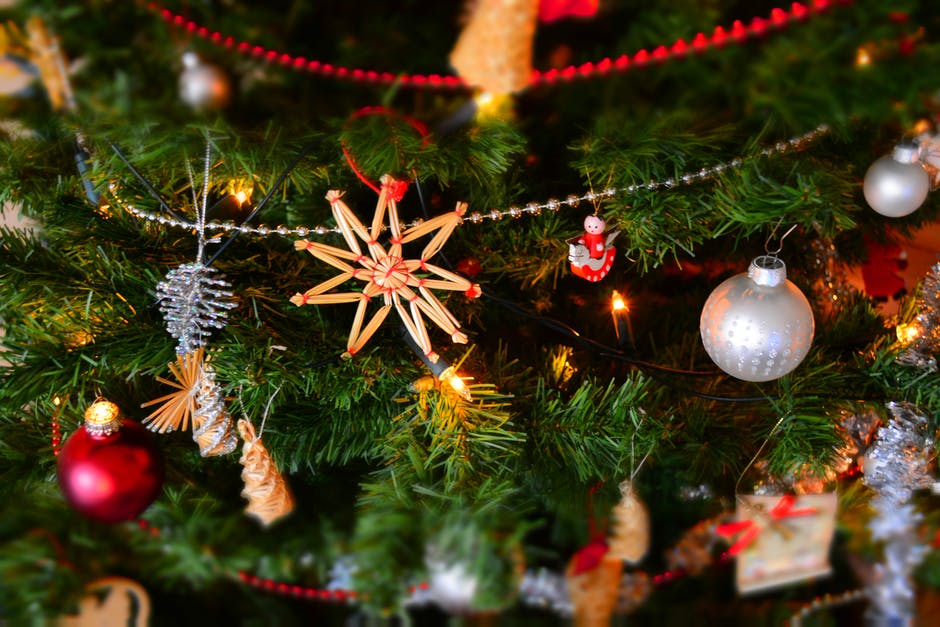 Did you know that before filming National Lampoon Christmas Vacation, they trained a squirrel for months to prepare for the scene when a squirrel breaks into the Griswold house? And then guess what happened the day before the scene was supposed to shoot?

Also Chevy Chase’s character, Clark, actually broke his pinky finger when he was filming the Christmas lights scene. Don’t you love it when life imitates art?

Everything about National Lampoon Christmas Vacation is hilarious and chaotic. It’s one of the best Christmas movies for that reason.

Let’s start with another classic.

1. Christmas with the Kranks

Unlike the Griswolds, who have an intense Christmas spirit, the Kranks are looking to escape the holiday season. But despite their intentions, a similar disorder ensues.

Christmas with the Kranks is a funny, family-friendly movie. Its humor is less outrageous and it’s slightly less retro than National Lampoon Christmas Vacation, but it’s still a lot of fun.

Who doesn’t love a Reese Witherspoon movie? She and Vince Vaughn play a couple in this Christmas movie.

It’s a little darker and edgier than National Lampoon Christmas Vacation, but the core values are the same. Christmas vacation isn’t about impressing people with Christmas lights or spending money on lavish gifts- it’s about spending quality time with loved ones.

Another fantastic comedy, Deck the Halls is a hilarious movie about a suburban Dad’s Christmas expectations turning on their head when his new neighbor (Danny DeVito) shows up.

Sure, you watch Home Alone every Christmas, but when was the last time you watched the sequel? Another awesome family Christmas movie, this one doesn’t get enough credit.

If you can forgive the McCallisters for forgetting Kevin two Christmases in a row (big ask, I realize) there’s a lot of heart in this film. Plus, Christmas in New York is magical.

5. Cheaper by the Dozen

This might not be a traditional holiday movie, but it came out during the holiday season and it’s got more than one Christmas scene.

It’s similar to National Christmas Lampoon Vacation in a lot of ways, too! It’s completely chaotic, yet warm and family-friendly. If you think the Griswolds have a lot to manage, try having 12 kids.

This is another 80s classic. It’s laugh-out-loud funny and the Steve Martin-John Candy combo is magic. It’s set over Thanksgiving, but it still has a similar holiday movie feel.

This is another Christmas movie revolving around family, but it’s a lot less comedic than National Lampoon Christmas Vacation. If you’re in the mood for a warm Christmas movie and are alright to withhold the laughter, this is a solid choice.

If All Else Fails, Watch National Lampoon Christmas Vacation Again

Because that’s always an option. Even if Chevy Chase is 78 years old now.

Which one of these movies do you prefer? What’s your favorite scene in National Lampoon Christmas Vacation? How do you feel about Nicolas Cage?

Let us know in the comments!