One of the things that makes a movie boring is predictability. Sometimes you watch a story unfold and you can guess how it will end, so what’s the point of watching it, then, if it doesn’t surprise you with something new?

Other times movies will have such plot twists that even if you had several theories on how the movie would turn out, none of them were even close to what the director had in mind. They are interesting to watch because they don’t follow any pattern and many successful movies will have some element of surprise in them.

To have a list of these kinds of movies to watch later, Reddit user These_Ad1806 asked “What movie has the best twist?” and the cinephiles of the internet offered a variety of them. Which ones do you agree with? Upvote them to let us know and leave your own suggestions in the comments!

It starts out being about a woman on the run with a suitcase full of money and then turns into a completely different movie a third of the way in. 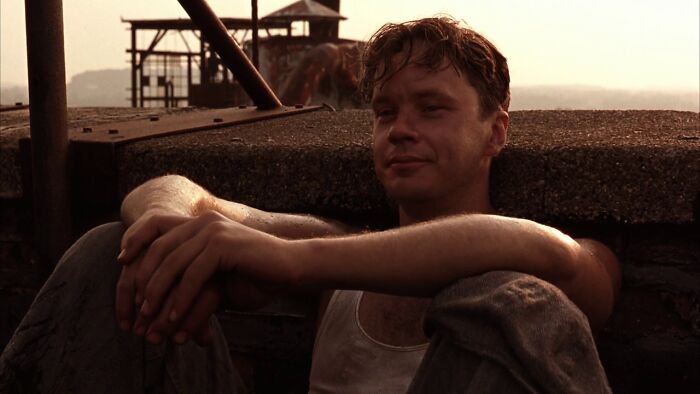 Shawshank Redemption when Andy doesn’t come out for head count and you wonder if he finally offed himself because he couldn’t take it anymore only to find out he dug a freaking tunnel with a rock hammer. 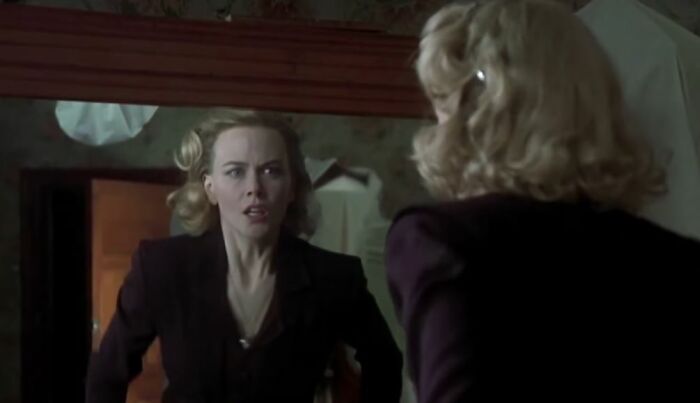 I’m mentioning this movie not because it is the best but rather because it is hard to find digitally for some reason but the movie “The Others” with Nicole Kidman has a great twist for its time.

Crazy, Stupid Love has not one but two of the best twists ever for a rom-com! I had randomly put it on one night thinking it would be a generic run of the mill comedy but the setups are so good that those twists come out of nowhere but are still fantastic

Monsters Inc. How you manage to make a spider crab look like a sweet and cuddly grandpa in one scene and turn it into a traumatizing nightmare straight out of Dead Space (in a movie which didn’t even imply a twist to begin with thanks to Randall) is beyond unheard of.

The best twisted ending to any movie – ever

10 Cloverfield Lane. I love this movie and it’s sometimes a hard watch for me because John Goodman behaves exactly like my father, and his performance is both terrifying and incredible, but the whole film is phenomenal and the ending was like, omg wtf**k.

It might be 41 years old now, and everyone knows it by heart, but the “No, I am your father” line from ESB is still my favorite