Every person is special in their own way as we all thrive in various and different activities. Some of us are great with creative assignments, some are better at finding answers to questions through applying logic. There are a lot of ways one can show their intelligence. Having this in mind, Reddit user @Gisgiii asked people online to share what kind of “subtle signs” they noticed that allow them to understand that the person they are talking to is extremely smart. The question that received almost 56k upvotes gave people a green light to share their opinions and observations.

A lot of users found that being able to ask good questions, being curious about various things, and taking into account that you can’t know it all is what makes people smart. It was said that intelligent people are always open to a discussion. This is what helps them to find out more about various things that they perhaps never heard of as well as challenge them to broaden their views. Do you agree with this? Don’t forget to leave your thoughts in the comments down below!

People who use analogies to explain concepts to others. It’s a form of code-switching and integrating concepts on the fly is a clear indicator someone is both socially and conceptually intelligent.

Edit: As many have pointed out, not all analogies are helpful or make sense to others. So a useful analogy that creates an “ah-ha!” moment for someone is a wonderful thing. An analogy is an association; a mental process of connecting an idea or thing to a relatable image for someone who can then “see” and digest the initial representation.

Not using analogies doesn’t mean someone can’t be intelligent. And “Social Intelligence” doesn’t mean social ease and charisma, it means an awareness that one”s own understanding and experience often has to be translated in ways that others can relate to. 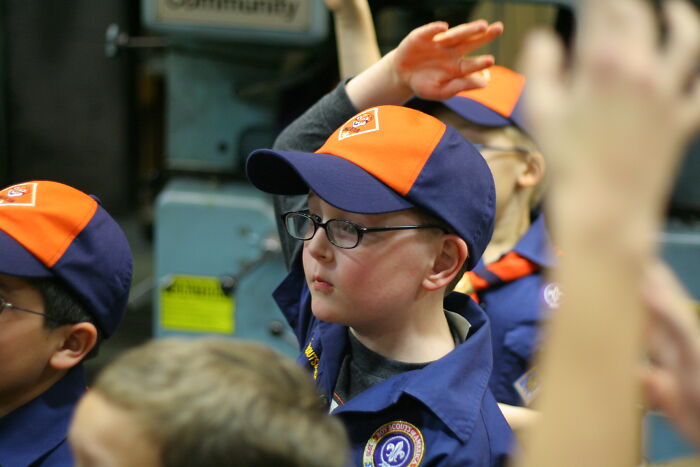 They aren’t afraid to say they don’t know the answer to a question. 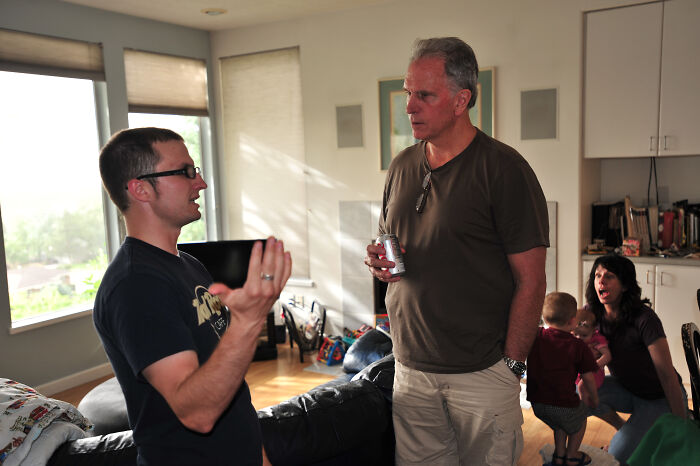 They can switch up the way they talk to match the person they’re talking to without sounding condescending. They listen to how others learn and explain it in that person’s language of understanding 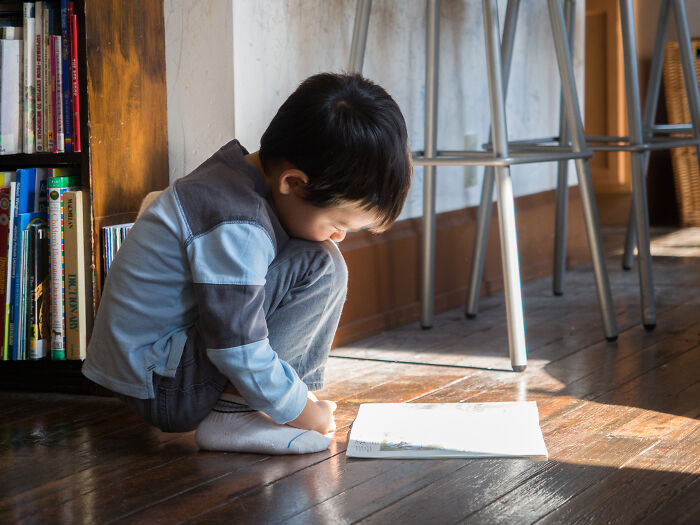 They are curious about everything. 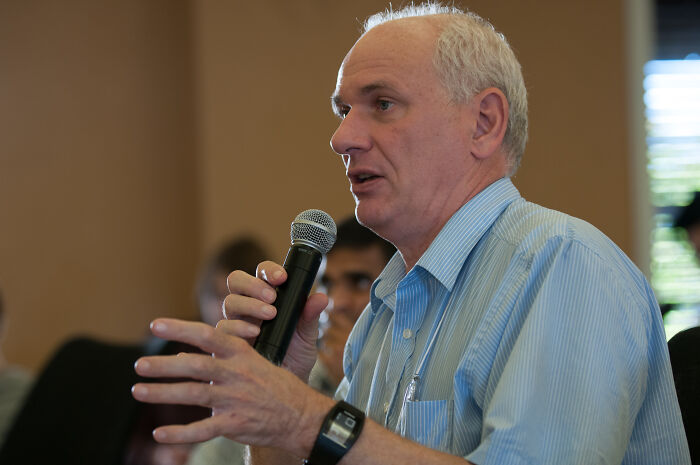 They can ask really good questions

Edit: to anyone not understanding what mean, I’m talking about people who ask “really good questions”, not just any questions, really good ones. I don’t know how one would achieve this skill(I know I haven’t). 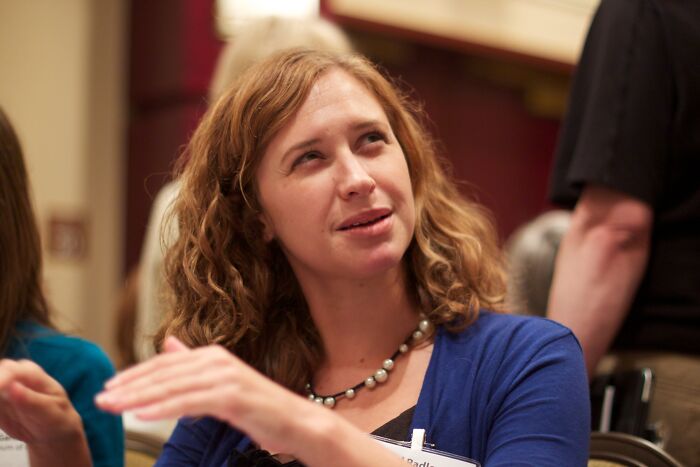 Explaining something complex in simple terms. Knowledge is so vast that they can talk about in the easiest way for someone else to understand. 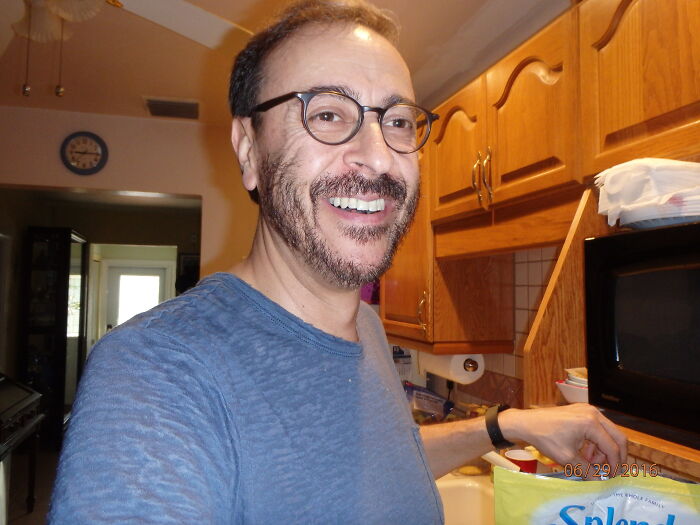 Humor. I think that truly funny people are often very smart and cognizant of the different ways an idea can be humorous on several levels. They also know their audience. I think the difference between say a Jeff Foxworthy and a Dave Chappell and a Bo Burnham is their audience and their interests. 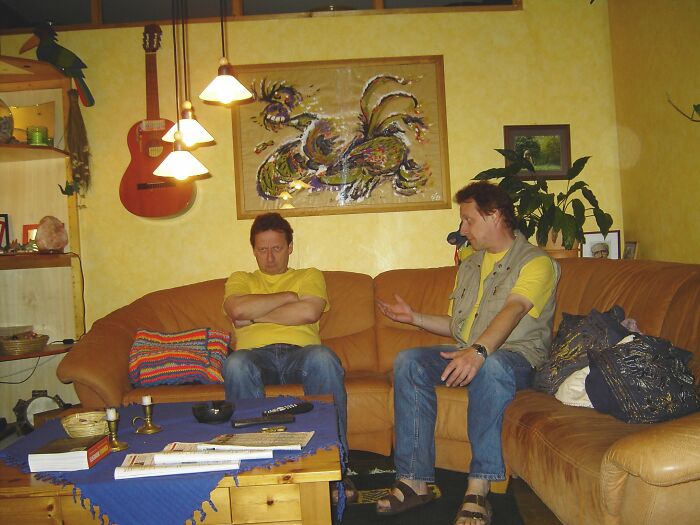 I think intelligent people are more willing to calmly debate/discuss, rather than argue. Like, you explain to them why you disagree, and they listen to you and ask further questions about your viewpoint before offering a different perspective; as opposed to an unintelligent person, who would just resort to insults when other people disagree with them. 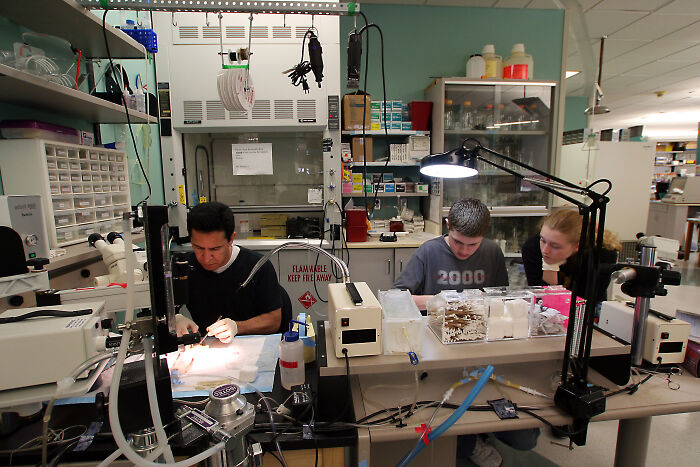 They apply knowledge from one realm into a new and relevant situation.

For instance one person described a situation (might have been on Reddit) where they were a new assistant in an academic research lab and fixed a snag that stumped all the senior researchers including the professor. The team was trying to video record their project using a strobe light and their footage wasn’t working as planned.

When no one else made progress at diagnosing or solving the problem, the most junior individual spoke up and suggested that the strobe could be out of phase. They remembered that video typically records at a rate of 24 frames a minute second [thanks for the correction], and explained that along with suggesting a change to the strobe’s flash rate so it would coincide with the recording.

This worked. And it really raised up that individual’s reputation within the group.

Inwardly they were almost embarrassed about the source of this knowledge. They had a gaming hobby back in high school, and had taken some video footage of that, and discovered the standard frame rate while playing around in editing software.

But they remembered that detail years later and realized it made a difference in a completely different context. 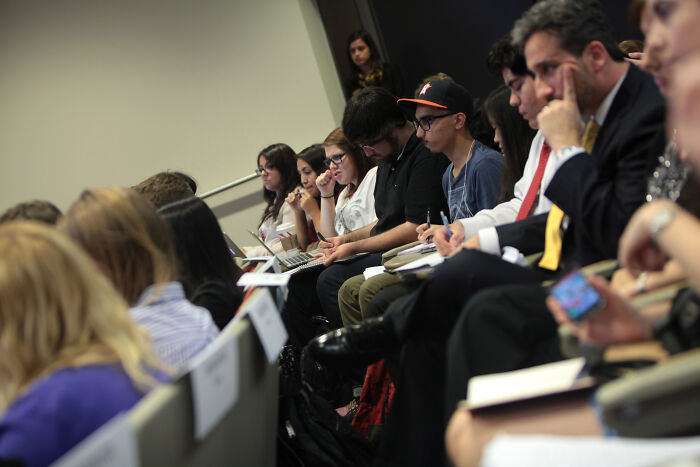 You can honestly just tell by their “vibes”.

The way they compose themselves, talk, write, think, explain, etc.

What I find the most interesting is that intelligent people, in my experience, are more likely to be less cold/fact-driven and more theoretical and creative.

For example, if an intelligent person were to read a certain stat, fact, idea, etc, they are likely to have very interesting theoretical extrapolations.

My friend qualified for the Mensa membership, and whenever we talk, his mindset always strays towards very interesting outlooks. He has certain ideas that I would never have even thought about.

It’s actually very fun to talk to intelligent people. The way they are able to absorb information like a sponge and apply that information is very eye-opening. 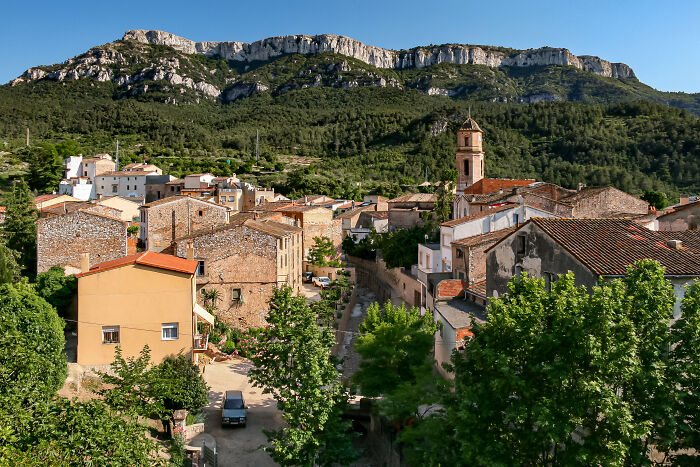 There is also this lovely thing I like to call intelligence by association. I am a prime example of this. My small rural town seems to think I’m a genius simply because I can read at a level above your average fourth grader, when in fact I’m a high functioning moron. 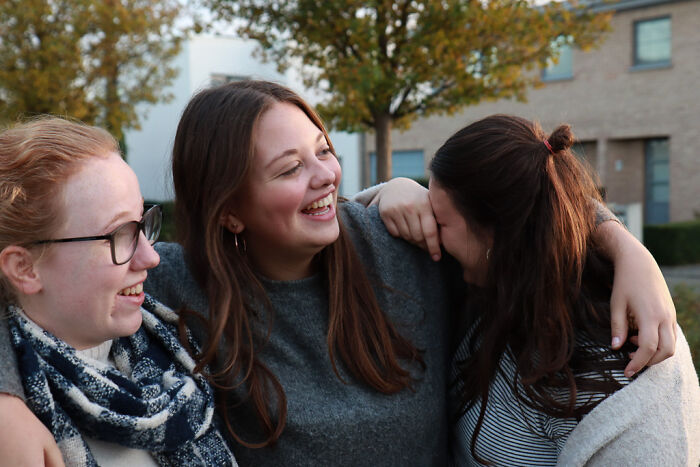 This is more of a hit or miss one, but in casual conversation they’re good at puns/wordplay.

Making good puns, especially spontaneously, requires a high level of understanding in whatever language is being spoken. If they tell you a pre-constructed joke that has a punchline that is a pun (a pun-chline if you will) you can’t really tell, because they could have had a lot of time to come up with it (like me for instance), or they could have memorized it from somewhere, but spontaneous puns generally mean they’re processing your conversation multiple interpretations at once, in an intelligent way. 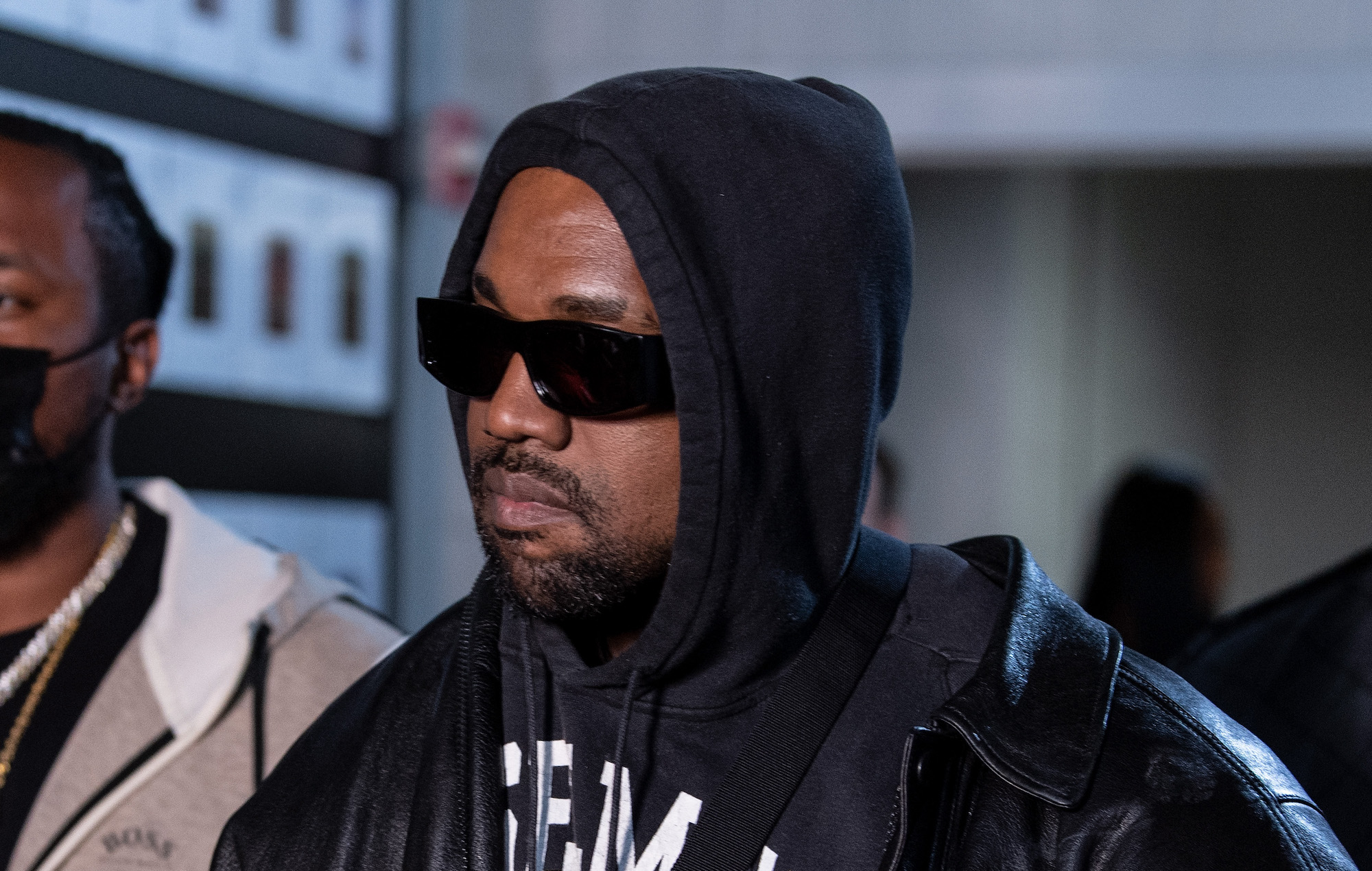 “It doesn’t matter who you are”