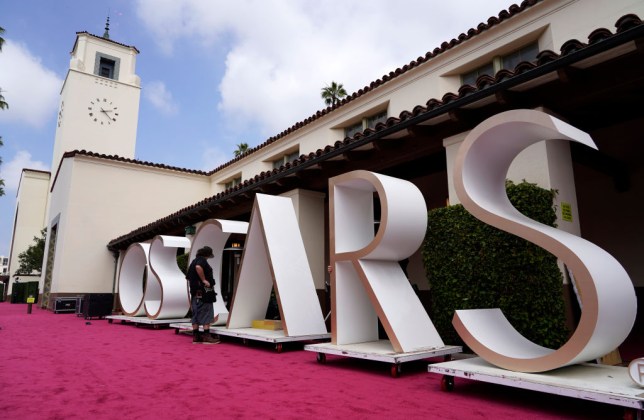 The Academy Awards will be taking place across multiple locations this year (Picture: Getty Images)

The Oscars brings out the brightest stars in Hollywood ever year to celebrate their achievements in filmmaking.

But what are some of the facts surrounding the glitz and glam of the Academy Awards?

Here are 10 things that you didn’t know about the Oscars (well, probably didn’t know)…

When was the first Oscars ceremony? 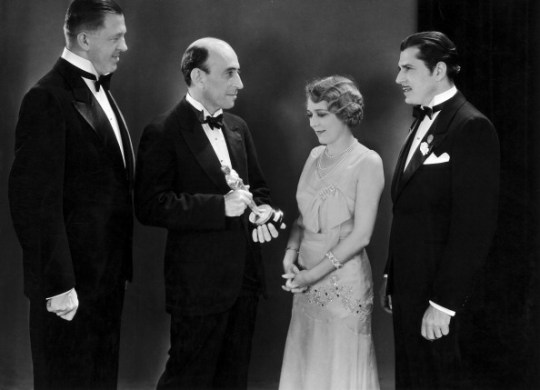 It was a much more humble affair, taking place as a private dinner held in Los Angeles, where tickets cost a grand total of $5.

It also only lasted 15 minutes, making it the shortest Oscar ceremony of all-time.

What was the first film to win the Best Picture Oscar?

The first film at that aforementioned short ceremony to win Best Picture was the silent war drama Wings.

The category was not called Best Picture originally – instead it was called Outstanding Picture, which we can all agree sounds much more grandiose.

What was the longest ever Oscar ceremony? 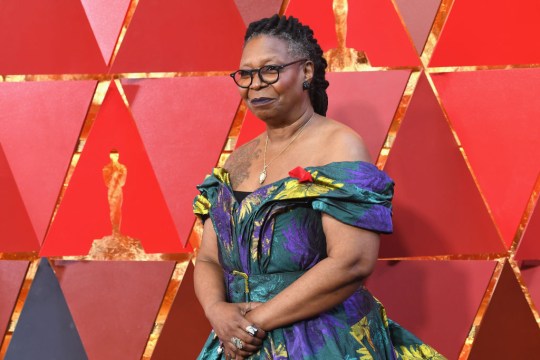 So, if the very first Oscars was the shortest ceremony, what was the longest?

The Oscars have been known to go on for a notoriously long time, even with people having their speeches cut short by awkward music cues.

The 74th Academy Awards, held in March 2002, holds the record for the longest ceremony, clocking at a whopping four hours and 23 minutes.

Who has won the most Oscars? 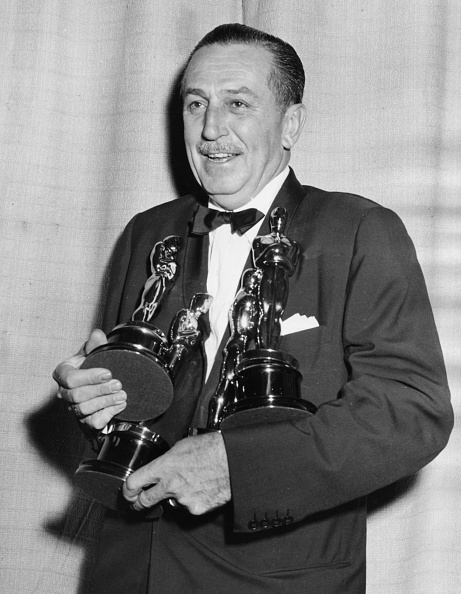 Walt Disney still holds the record both both most wins and most nominations (Picture: Getty Images)

The record for most Oscar wins goes to the king of animation himself, Walt Disney.

During his lifetime, Walt Disney was nominated for 59 Oscars, winning a grand total of 22 competitve awards.

That means that Walt Disney holds the record for both the most amount nominations and most wins of an individual in Oscar history.

Why is it called an Oscar?

This is a fact that has long fallen into Hollywood myth; why is the Academy Award called Oscar?

The most popular theory is that Academy Librarian Margaret Herrick remarked that the statuette reminded her of her cousin ‘Uncle Oscar’ when she first saw it in 1931.

Another theory is that actress Bette Davis, who became the President of the Academy in 1941, named the Award Oscar after her first husband, Harmon Oscar Nelson.

Either way, the name has been around since the very early beginnings of the Academy Awards, becoming a commonly accepted name for the statuette amongst the public from 1934.

What films have won the most Oscars? 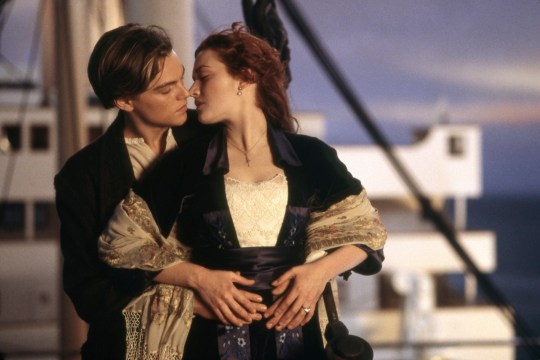 Kate and Leo made Oscar history with their 1997 film Titanic (Picture: Getty Images

Three films that all hold the record for most amount of Oscars by a single film.

Each film won a total of 11 Academy Awards, with Titanic also holding the record for most amount of nominations for a single film overall – a grand total of 14 nominations).

What is the Oscar statuette made of?

The Oscar statuette is made out of solid bronze, which is then plated in 24-karat gold to give it its iconic shine.

Due to a metal shortage during the Second world War, the statuettes were temporarily made out of plaster.

Who is the youngest person to win an Oscar? 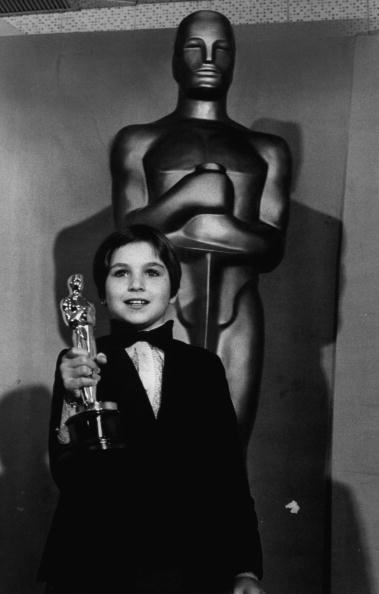 Tatum O’Neal was just 10 years old when she won an Oscar for her role in Paper Moon (Picture: Getty Images)

The youngest person to ever win an Oscar was Tatum O’Neal.

The actress won the Academy Award for Best Supporting Actress in 1974, for her role in the film Paper Moon.

She was just 10 years old when she won it.

Who is the oldest person to win an Oscar?

On the other end of the spectrum, the oldest recipient of an Oscar was writer James Ivory.

At the 90th Academy Awards in 2018, Ivory became the oldest ever Oscar winner in any category after being awarded Best Adapted Screenplay for his script for Call Me By Your Name – he was 89 years old.

The oldest actors to win Oscars are the late Christopher Plummer – who won Best Supporting Actor for the film Beginners at 82 – and Jessica Tandy, who won Best Actress for Driving Miss Daisy at the age of 80.

If 83-year-old Anthony Hopkins were to win for his role in The Father, he would become the oldest actor to win an Oscar.

Who has hosted the Oscars the most number of times? 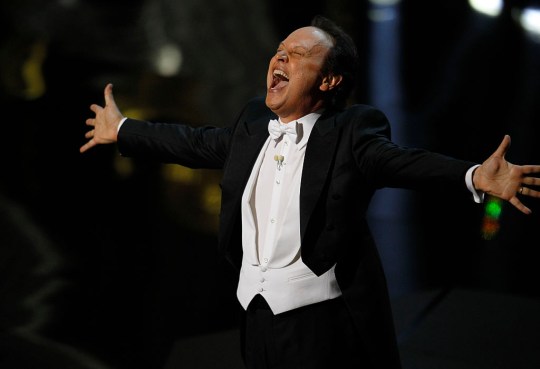 Billy Crystal has hosted the Oscars multiple times, but does he hold the record? (Picture: Getty Images)

While this year’s ceremony will be the third year in a row that no-one has hosted the Oscars, there have been a number of people who have hosted in the past.

There have been many people who have hosted the event more than once as well – Whoopi Goldberg has hosted four times, while Billy Crystal has hosted nine times.

The record though, is held by Bob Hope – he hosted the awards 19 times either solo or as a team, with some appearances taking place before the Oscars were even broadcast on television.

The Oscars is on Sunday April 25, with red carpet coverage from 10pm on Sky Cinema and NOW TV, and the ceremony from 12.30am on Monday April 26.

MORE: Oscars 2021: Who is nominated and will they attend in person?

MORE: Oscars 2021: How to watch this year’s best picture nominees in the UK 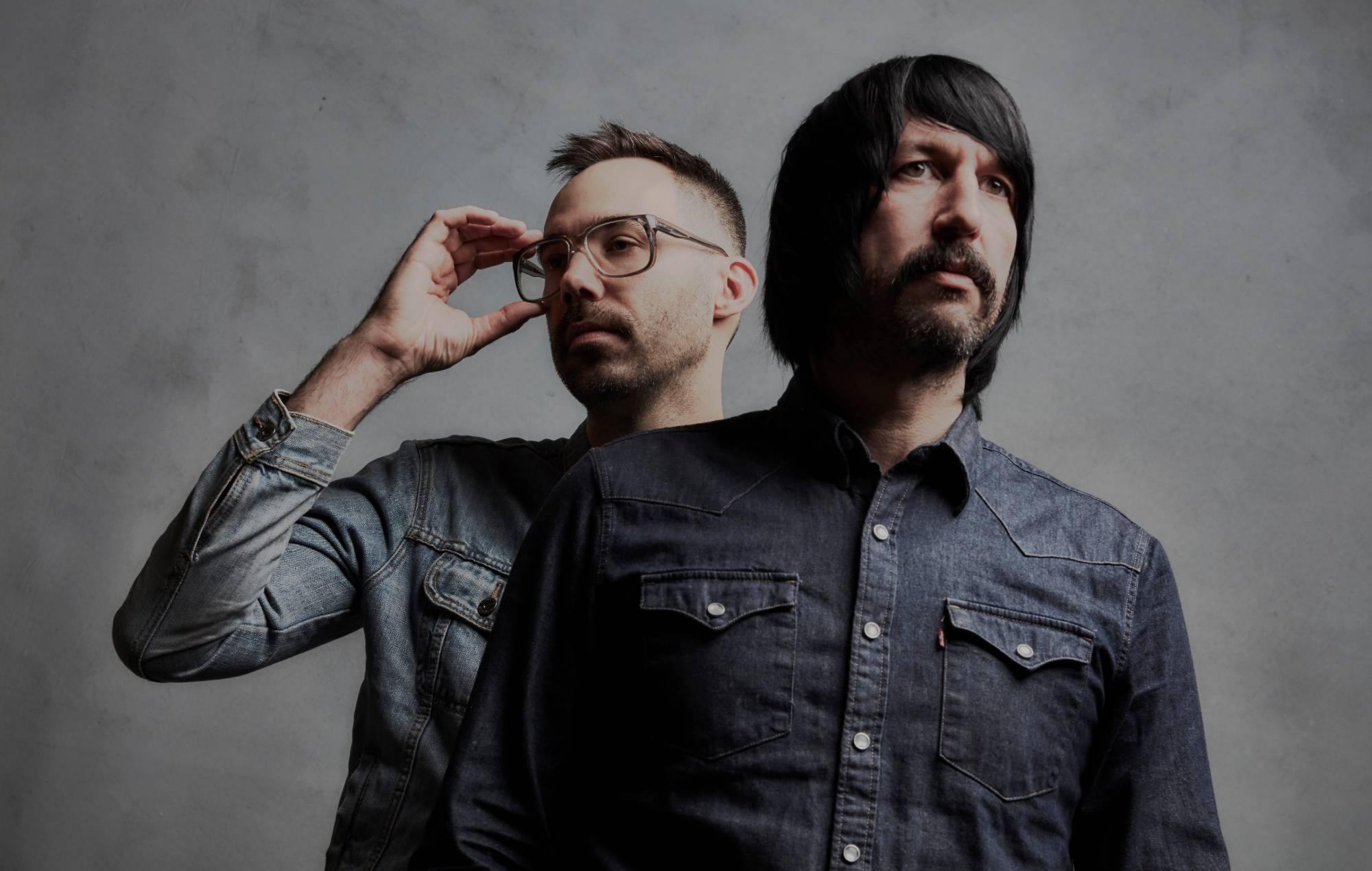