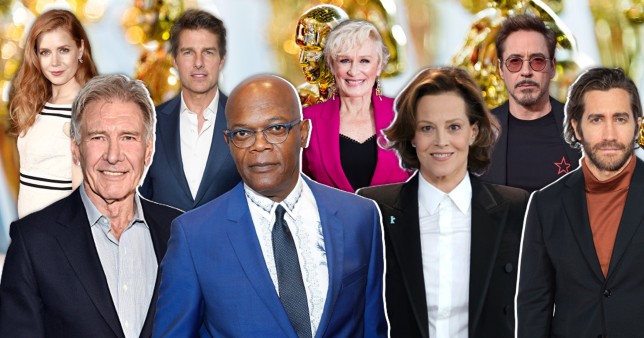 Which of your favourite actors have never won an Oscar? (Picture: Getty Images)

For any actor working in Hollywood, winning the Oscar statuette is pretty much the holy grail, the ultimate career achievement.

Leonardo DiCaprio finally got his in 2016 for The Revenant after becoming the butt of the joke that he’d never win one.

However, there are actually a fair few actors who you’ll be surprised have never won an Academy Award for their work.

With the 2021 ceremony taking place in the early hours of the morning of Monday April 26, we take a look back at some of your favourite near-missers. 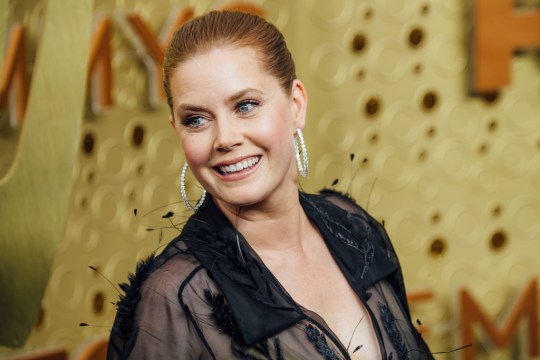 Amy Adams is one of those fine actors who seems beloved by the Academy, but yet has never actually taken the Award home – despite having been nominated six times.

Her performance in Ron Howard’s Hillbilly Elegy was also favoured for a nomination, but when the nominees were announced, Adams’ name was nowhere to be seen.

It only feels like a matter of time before Adams finally wins an Oscar, but she will have to wait a little longer yet. 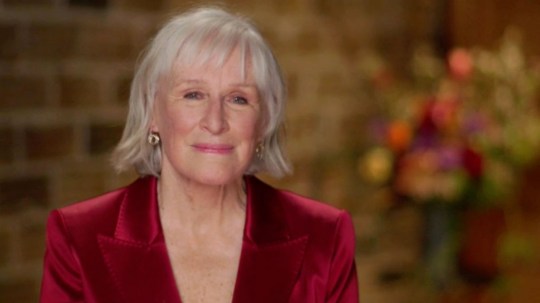 Glenn Close will be hoping she can finally break her Oscars curse with Hillbilly Elegy (Picture: Getty Images)

Always the bridesmaid, never the bride – Glenn Close has had a shocking number of nominations to have never taken an Oscar home.

She has been nominated for the following:

She is nominated once again this year for Best Supporting Actress for her role in Hillbilly Elegy – Will this finally be the year that Close closes in on the famous gold bald statuette? 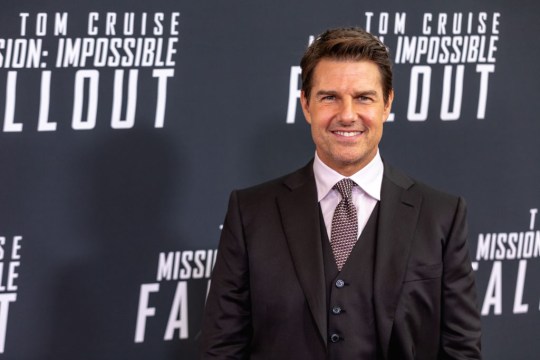 Tom Cruise is better known for his high octane stunts these days, than he is for his Oscar credentials (Picture: Getty Images)

We have become so used to seeing what new high risk stunt Tom Cruise is going to do for the next Mission: Impossible film, that it is often easy to forget that he was once an Academy favourite.

Throughout the 90s Cruise came very close to winning an Oscar, with many a strong performance.

He had been nominated for his roles in the following:

Cruise surely can’t keeping running forever, who maybe we will see him return to more character actor roles as he moves into the later stage of his career. 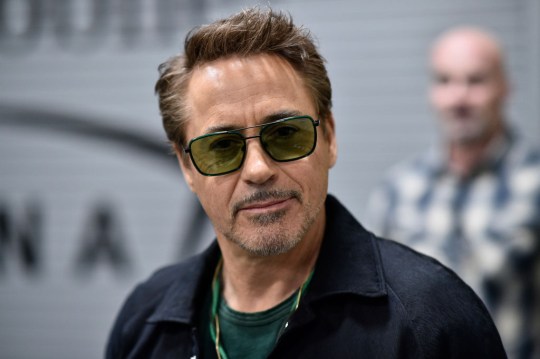 The artist formerly known as Iron Man, Downey Jr has yet to win an Oscar, despite being heralded as a white hot talent when be broke into Hollywood back in the 80’s.

He has been nominated twice, once for Best Actor playing Charlie Chaplin in 1992, and the other for Best Supporting for his controversial role in Tropic Thunder, where he played a method actor who uses blackface makeup to get into his latest role.

Now that he truly seems done with the Marvel Cinematic Universe, Downey Jr’s name may once again creep into Academy nominations, should the roles come his way. 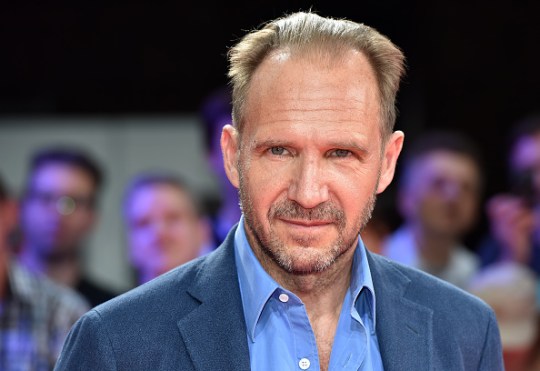 While his work on both stage and screen has often been applauded, Ralph Fiennes is still yet to win an Oscar (Picture: Getty Images)

While he’s had blockbuster success as Voldemort in the Harry Potter franchise and the new M in James Bond – Ralph Fiennes is also renowned for his dramatic acting on stage and screen.

But the cherished actor is yet to win an Oscar, having been nominated twice – once for Best Supporting Actor in 1994 for Schindler’s List, and once for Best Actor for his role in The English Patient in 1997. 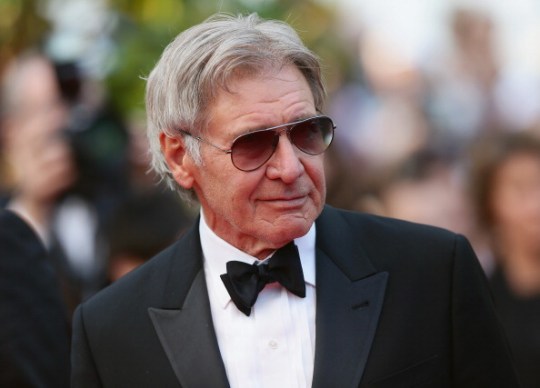 The man beneath Indiana Jones’ famous fedora has not won an Oscar, despite a career that has kept him at the top of his game for over 40 years.

In fact, Ford has only ever been nominated once before, in 1986 for his role in Peter Weir’s Witness.

Could there be a late career role that will finally earn the veteran star a golden statuette? 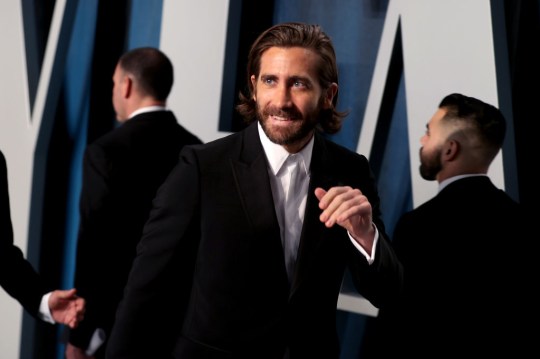 Jake Gyllenhaal has only been nominated once for an Oscar (Picture: Getty Images)

Jake Gyllenhaal has been making waves in Hollywood from a very young age, impressing in the likes of Donnie Darko, Enemy, Nightcrawler and Stronger during his career.

But he has only ever been nominated for an Oscar once, back in the 2006 ceremony, where he received a Best Supporting Actor nomination for his role in Ang Lee’s Brokeback Mountain. 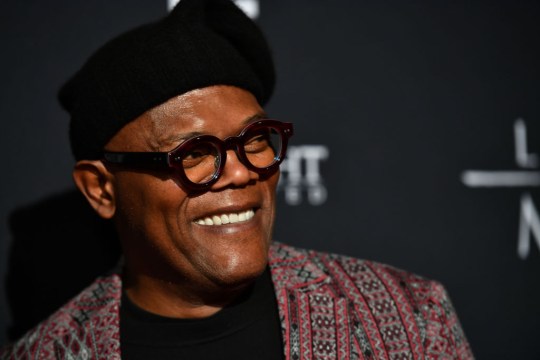 Many expected Samuel L. Jackson to win an Oscar for his role in Pulp Fiction, but he came away empty handed (Picture: Getty Images)

Samuel L. Jackson has been in almost every franchise going, starring in some of the most successful films of all-time.

But yet, he is another highly acclaimed actor that has yet to claim Hollywood’s top prize.

In fact, he has only been nominated once for Best Supporting Actor for his iconic role in Quentin Tarantino’s Pulp Fiction, in the ceremony that took place back in 1995. 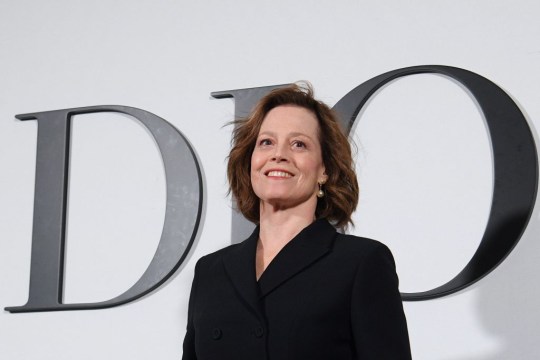 Sigourney Weaver is best known for her role as Ellen Ripley in the Alien franchise (Picture: Getty Images)

One of the most iconic actresses of all-time, Sigourney Weaver is another popular actress who has yet to win an Oscar.

She was nominated for Aliens in 1987, and Gorillas in the Mist and Working Girl in 1989.

Since then, she’s been in a number of critically acclaimed flicks, but failed to be recognised by the Academy. 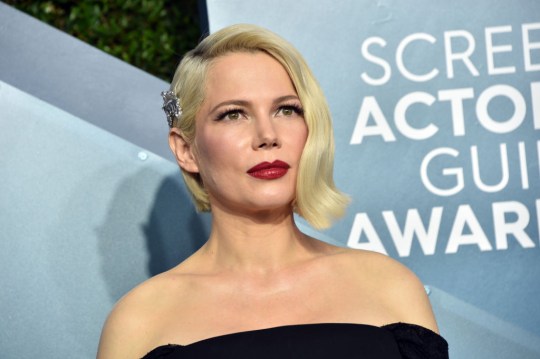 Michelle Williams, one of the most celebrated actresses of her generation, has yet to win an Oscar (Picture: Getty Images)

Likewise to Amy Adams, Michelle Williams is often regarded as one of the best actresses working in Hollywood today.

While she has been nominated numerous times at the Academy Awards, she is yet to net gold.

She has been nominated for the following:

Williams continues to impress whenever she’s in anything, so it is highly likely that that list of nominations will continue to grow – but will a victory be on the cards in the near future?

MORE: Who are the youngest-ever Oscar winners?