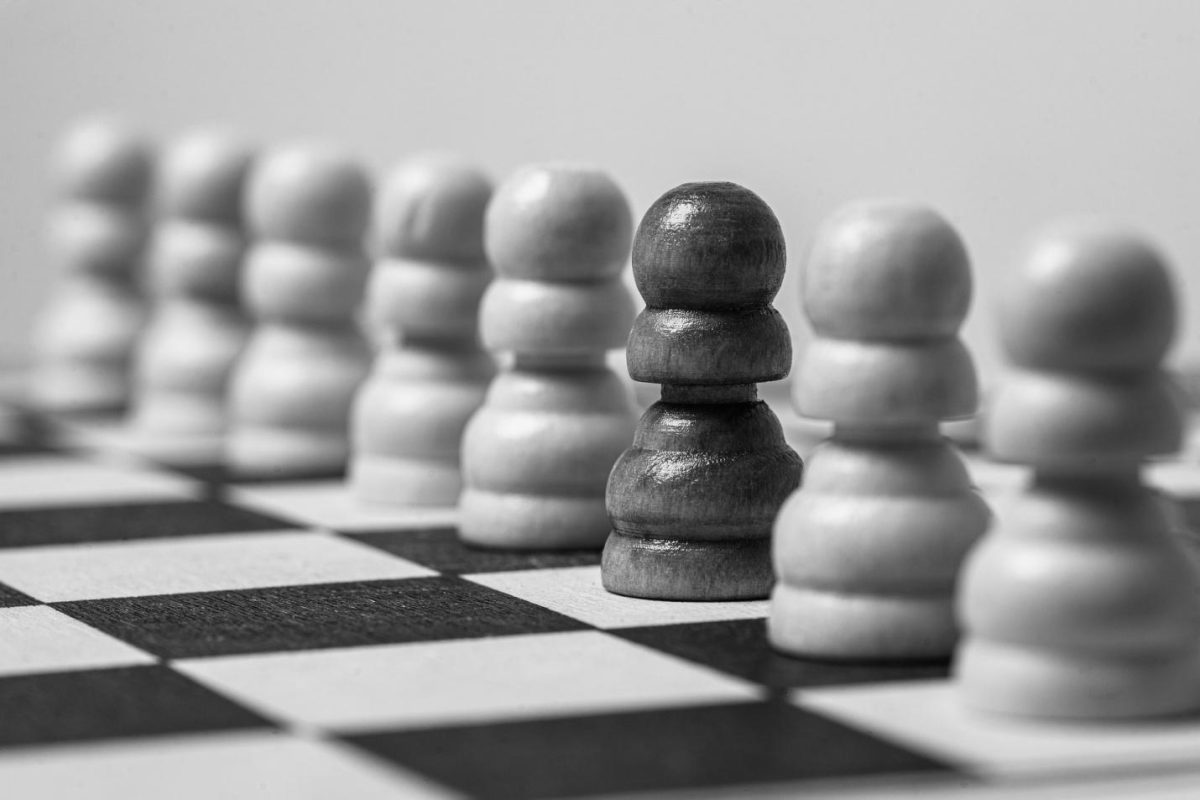 In 1954, the Supreme Court’s landmark decision in the Brown vs. Board of Education case made public school segregation illegal and unconstitutional. This cornerstone judgment empowered social justice flag bearers to promote racial/ethnic equality in educational institutes. The pronouncement also enabled social scientists to study the impact of diversity on the classroom. How diversity helps students understand cultural differences and enhance their cognitive skills? Let’s find out, shall we!

Seven years ago, cultural diversity made history when non-white children surpassed their white friends in number. These non-white students consisted of Asian, Latino, and African-American children. That is just one example of how diversity is on the rise in our society. The American civilization is becoming multicultural. That’s why it’s essential to understand the significance of diversity in our schools, colleges, and universities. First, we’ll determine some aspects of diversity in society right now:

Differences originating due to these reasons have often got ignored in American history. People who were considered “queer” faced marginalization thanks to a lack of diversity. That’s why upholding social equality helps historically ignored individuals escape discrimination and prejudice. People often ask what is social justice in education and how it prepares students for their future careers. Well, let’s review some practical benefits of ensuring diversity in educational institutes.

How can an educator foster diversity in the classroom? It’s essential to answer this question before discussing some benefits of ensuring diversity in our educational institutions. Here are some straightforward methods a teacher can implement to make sure his/her students are culturally sensitive:

Diversity allows students to consider viewpoints and interact with perspectives different than their pre-established doctrines. When teenagers engage in discussions about rival ideas, they begin critically examining their beliefs. Also, they tend to question opinions shaped by their parents and communities. So, teens grow accustomed to listening to a different ideology with critical-thinking and problem-solving abilities.

Enhanced cognitive skills promote creativity among children and enable them to transform their ideas with inclusivity and modernity. When students get exposed to diversity, it facilitates them in showing their creative sides. One study concluded that groups with racial diversity are better at problem-solving than homogeneous gatherings. A diverse perspective helps people collaborate creatively and discover solutions acceptable to individuals from different backgrounds.

Diversity brings some positivity on-campus and furthers collaboration among people from different cultural settings. Researchers have observed higher levels of academic triumphs in students brought up in a racially diverse atmosphere. Moreover, studies have found that students in various schools perform higher in examinations on average. Diversity promotes concentration among teenagers as they constantly expose unknown histories and alternative perspectives on world events.

Working with persons from different characteristics makes students more tolerant of people who belong to a diverse racial, cultural, or economic setting. That’s why ensuring diversity in educational institutes challenges pre-established stereotypes regarding “the others.” When teenagers interact with the “minorities,” they grow more acceptable and broadminded. On the other hand, an isolated environment promotes the development of prejudices and fails to counter discrimination.

News reports from 2020 described how many US states then had the “children of color,” claiming most newborns. These children feel secure and comfortable studying at educational centers with racial/ethnic diversity. Similarly, a recent study claimed that 1 in 6 Gen Z teenagers identify as LGBT, which is likely to rise. Diversity provides security to these students and boosts confidence among persons refusing to conform to traditional/conventional gender identities.

American educational institutes are becoming more culturally diverse. That’s why educators consider this diversity a subject of utmost importance. Different studies show that the US will become “minority white” by 2045 when the “people of color” will outnumber the current majority. Ignoring these statistics can have disastrous consequences for our future generations. So, educators must embrace this diversity and guide students on how to communicate with each other. Practicing cultural sensitivity and fostering tolerance in the classroom are techniques that teach students the significance of cooperation. That’s how you prepare pupils for a better tomorrow and contribute to creating a tolerant society. 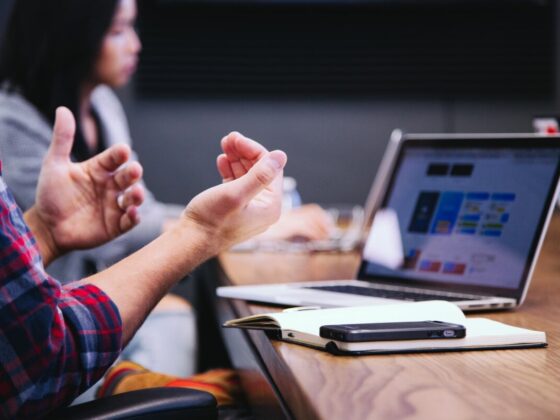 Strategies for Upskilling and Reskilling Your Workforce 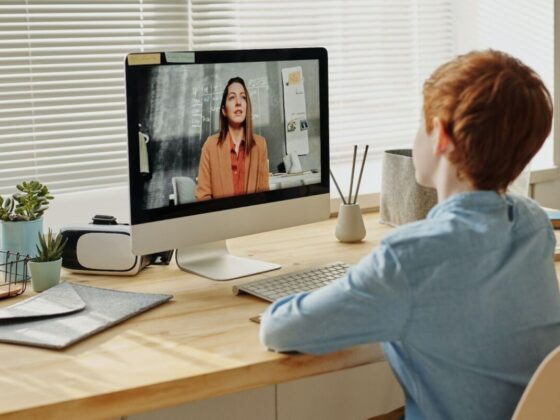 Ways How to Keep your Child’s Focus while Learning Digitally 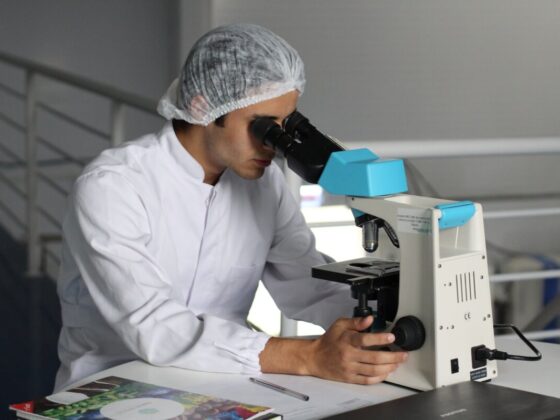 A Complete Guide to the Best Equipment for Your Research 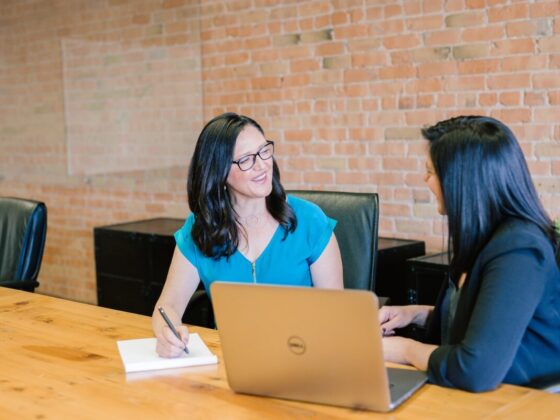 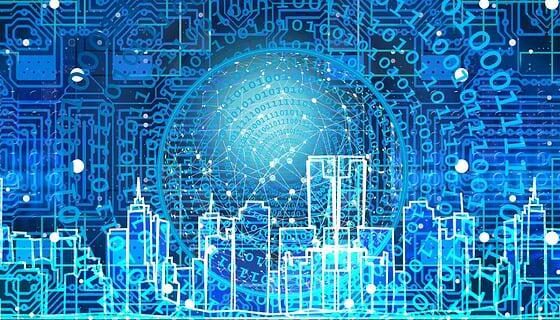 Careers You Can Choose with A Degree In Electrical Engineering 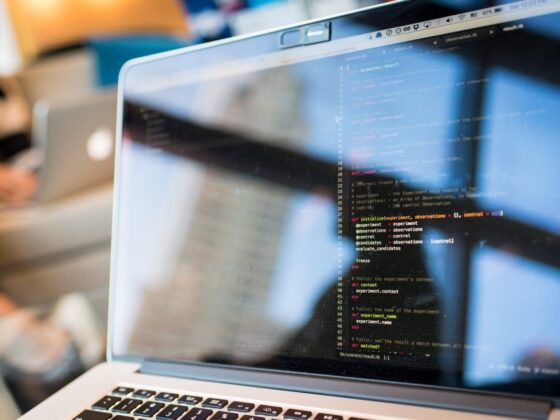 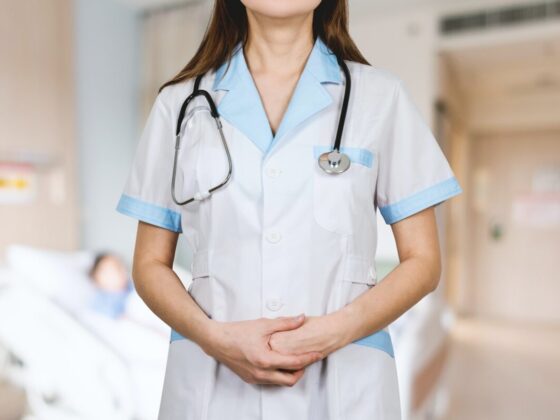 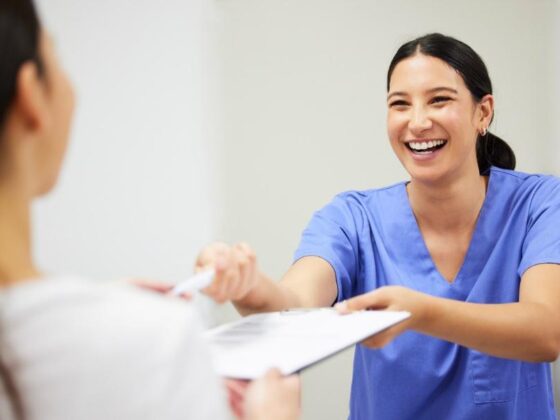