Jaclyn Hill is defending herself against critics who accused her of lying after she said that two men attempted to kidnap her over the weekend.

The YouTuber first said in a tweet on Sunday that two men tried to “physically pull” her into their car the night before.

“I seriously had one of the scariest experiences of my life last night,” Hill wrote on Twitter. “2 guys were literally trying to physically pull me into their car while I was alone outside. Thank you Jesus that I’m okay but that was so traumatizing!”

She added: “I’m going to tell you guys what happened in detail later today on my IG stories so hopefully it never happens to you. I’m still so shook up right now. And it’s bulls— women have to be scared of these things.”

Though many people were supportive of Hill online and sent her words of encouragement, some commenters said they don’t think she’s credible as a result of her previous scandals — including the time she sold damaged lipsticks that seemingly caused lip swelling and other adverse reactions.

Others argued that Hill may have been trying to distract consumers from the backlash she and her brand Jaclyn Cosmetics are currently receiving after launching non-inclusive bronzer shades. Jaclyn Cosmetics has since apologized for its lack of deeper shades, though the brand’s response has also been heavily criticized.

Representatives for Jaclyn Cosmetics did not immediately respond to Insider’s request for comment.

Hill addressed some of those who said they don’t believe her in tweets to fans.

“WOW!!! Disgusting,” Hill wrote after one person shared screenshots of tweets from a man who accused her of lying.

Hill also wrote in a separate tweet: “The fact people are accusing me of lying about what happened to me this weekend is absolutely disgusting!!! You are the reason why so many people don’t speak up about things that happen to them.”

Hill then took to her Instagram story on Monday night to reflect on how some people reacted to her story.

She described the attempted kidnapping as “extremely scary” and “extremely traumatizing,” and said she wanted to talk about it “in detail” with her fans. She then noted that she hasn’t shared more yet because she’s still processing what happened to her. Hill also said that seeing criticism of her story on Twitter and Instagram didn’t help.

“Popping on social media, seeing people say that I’m doing this for attention or I’m making this up has got me so livid,” Hill said. “I can’t even put it into words. I’m so angry over this. People who are accusing me of lying about a guy grabbing me.”

Hill then stopped herself, and said she was getting upset and is “not an angry person.”

Jaclyn Hill spoke about her experience in an Instagram story on Monday.

“Thank you, Jesus, that I’m completely 100% safe,” she continued. “It shook me up, it scared the s— out of me, I’ve learned my lesson, I’m never going anywhere else ever again, but it’s because of people like you that women do not have the balls to stand up and say ‘this happened’ because they’re afraid that they’re going to be accused of lying.”

Representatives for Jaclyn Hill did not immediately respond to Insider’s request for comment. 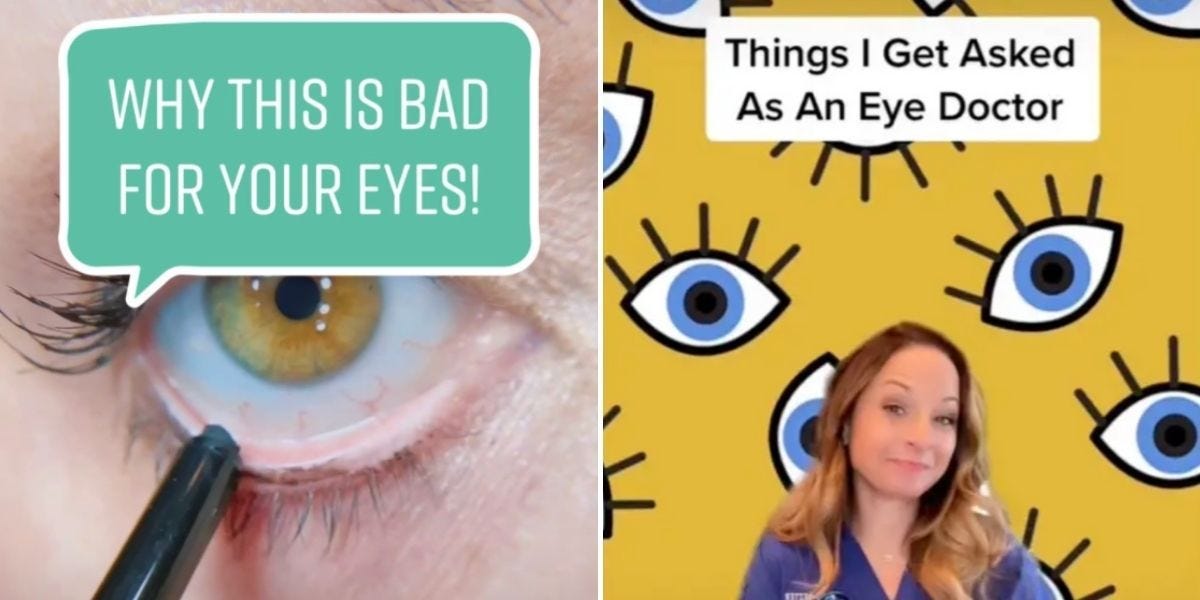 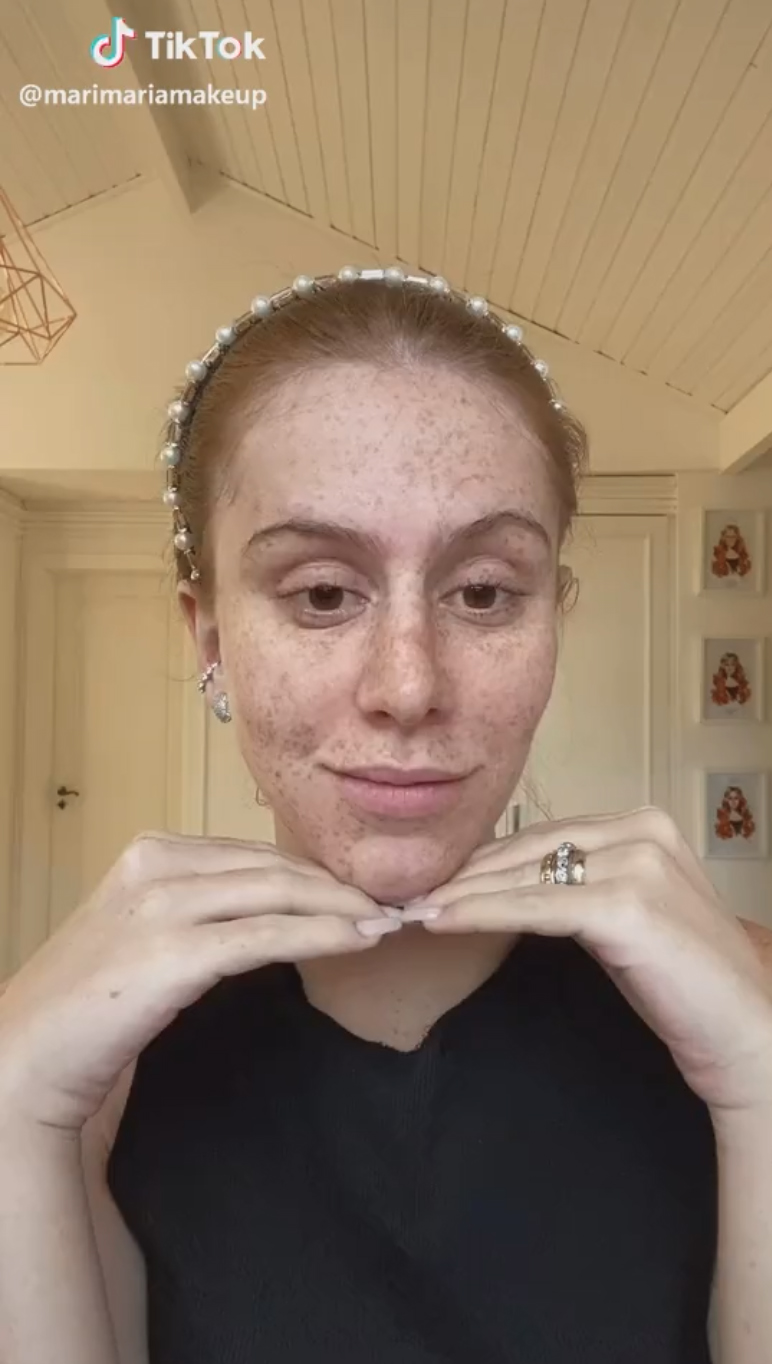 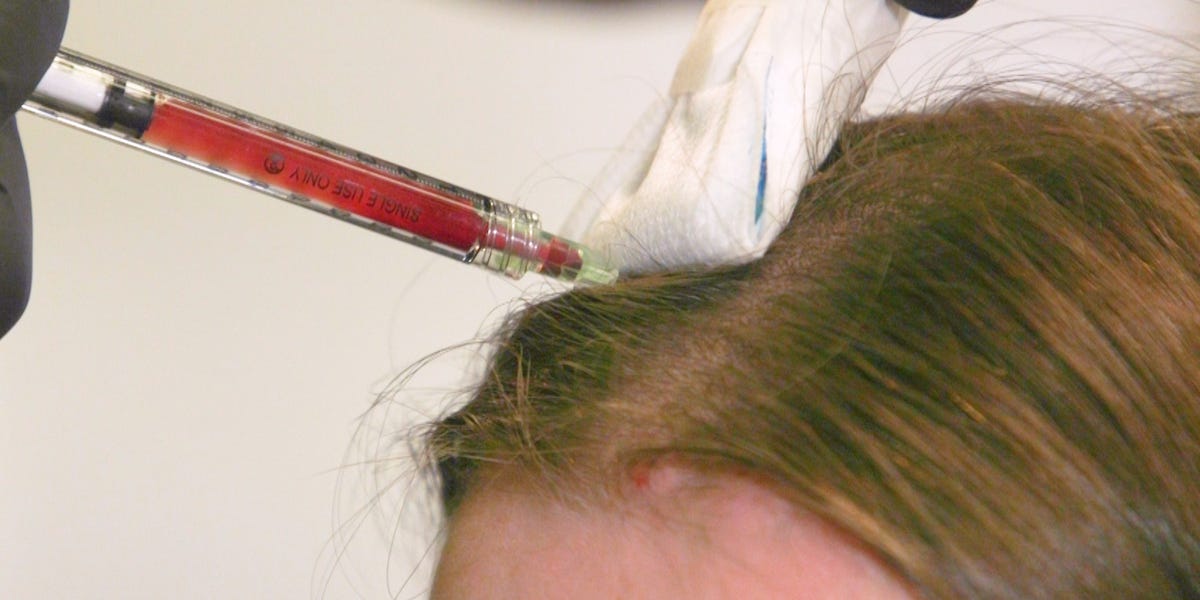 My Pores and skin-Care Secret? Working From House | Private Essay 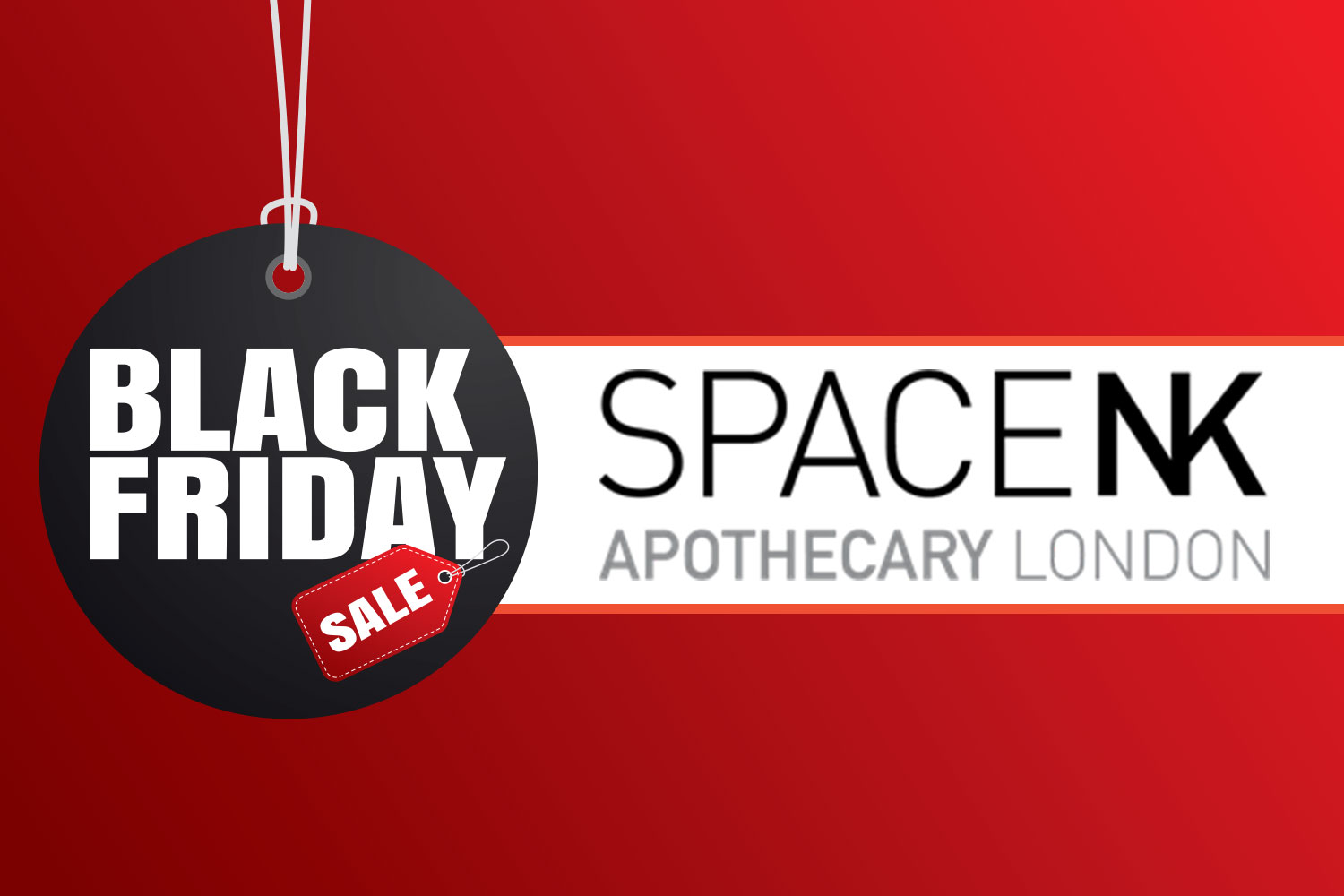