A WOMAN claims that getting her eyebrows microbladed was the “worst mistake” of her life as she revealed her disastrous brows four years later.

Tiktoker Melina shared a video of the horrifying results of her treatment – encouraging others to share their own experiences.

Melina says getting her brows microbladed was the worst mistake of her lifeCredit: @melinatesi / Tiktok 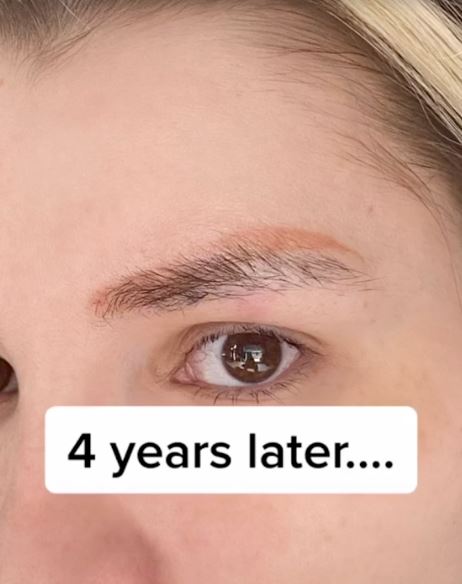 The microblading is now above her natural brow and is orange in colourCredit: @melinatesi / Tiktok 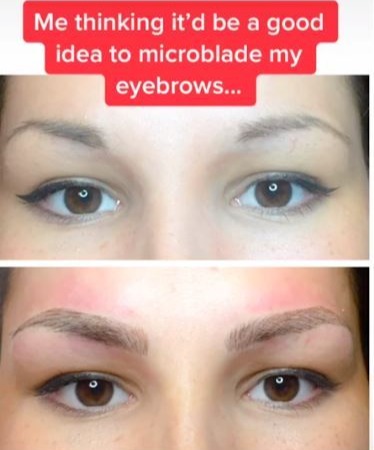 Melina loved her eyebrows for the first year after microbladingCredit: @melinatesi / Tiktok

In the short clip Melina revealed that her microbladed brows no longer line up with her natural eyebrows, and the pigment has turned an orange colour.

She said: “Don’t do it. Worst mistake I ever made, the removal process is so hard.”

Microblading is a process similar to tattooing – professionals use very small blades to permanently add pigment, giving the impression of fuller or more defined brows.

For the first year, she loved her brows, but when they first started to go wrong, they turned red. 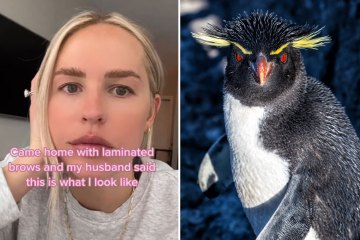 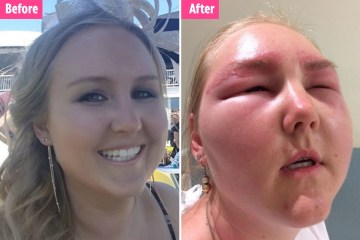 At this point, Melina says she  lost “so much confidence and always HAD to wear make up to cover it”.

After trying and failing to reverse the process with laser removal, Melina is now using a different treatment, called “Rejuvi”.

This process is used for tattoo removal, and involves extracting the pigment from the skin.

She still didn’t know if this treatment would fully remove the botched microblading above her natural brow.

The video reached more than 650,000 people, and tonnes of commenters who said the same thing happened to them.

One person said: “Yes! Same thing happened to me, they went above my brow and it looks orange now.”

Another said: “Same!!! Four years out, thankfully mine are still under hair. But orange af.”

While a third wrote: “Dude same!!! Mine are red and higher arched than my natural brow.”

Some commenters were grateful for the warning.

One said: “Thank you for posting I was actually considering doing this and you’re the only person to give me a reason to think twice.” 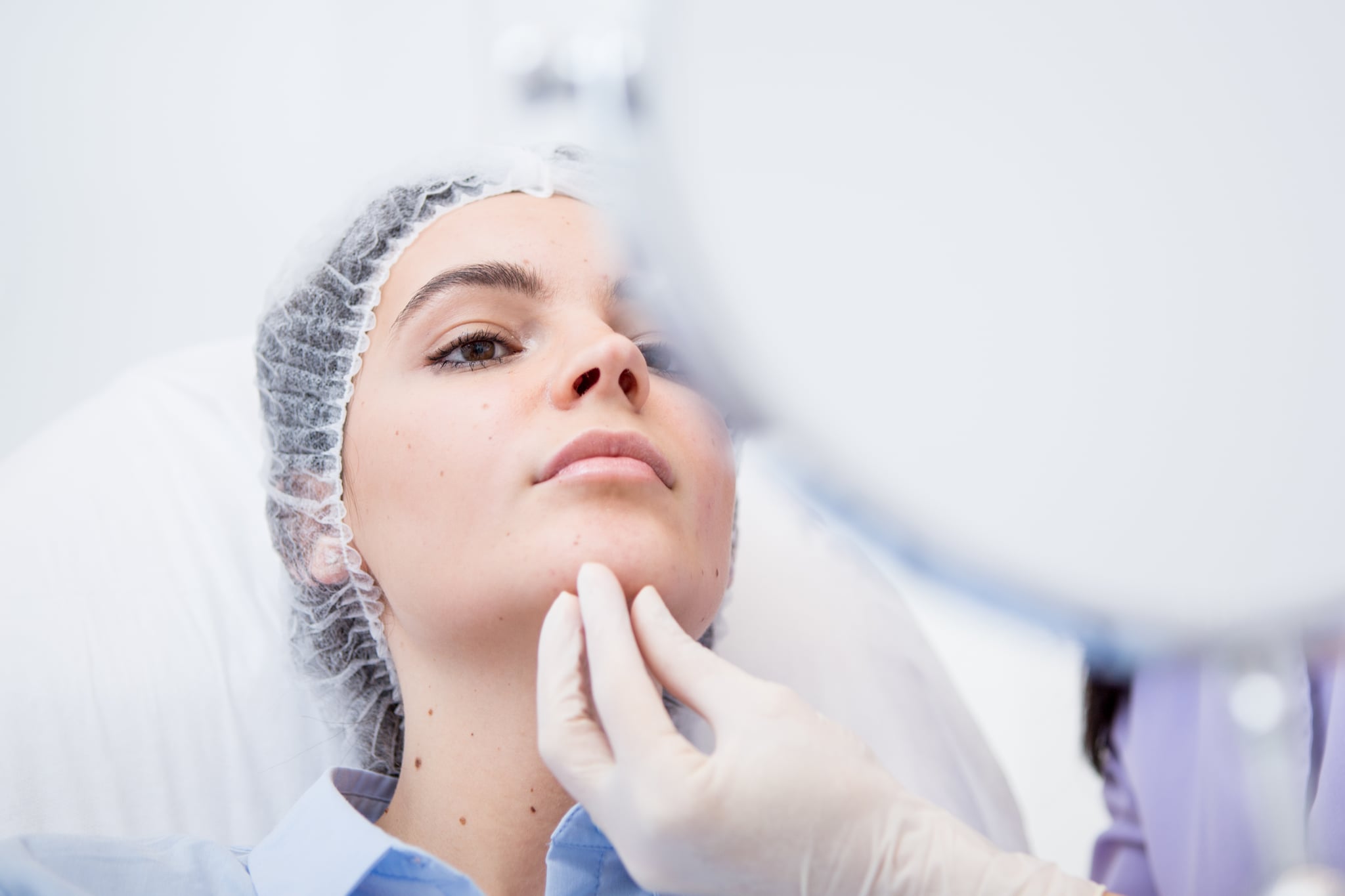 Hailey Bieber’s Nails: A Look at Her Best Manicures

How I Quit Fake Tanning