A WOMAN with incredibly long nails has shown how she completes her day to day tasks after people online question how she gets anything done.

The video has been viewed over 20 million times and people cannot get over just how long her nails are.

Eva has gained attention online due to her long nailsCredit: @evaacatalanaa/Tiktok 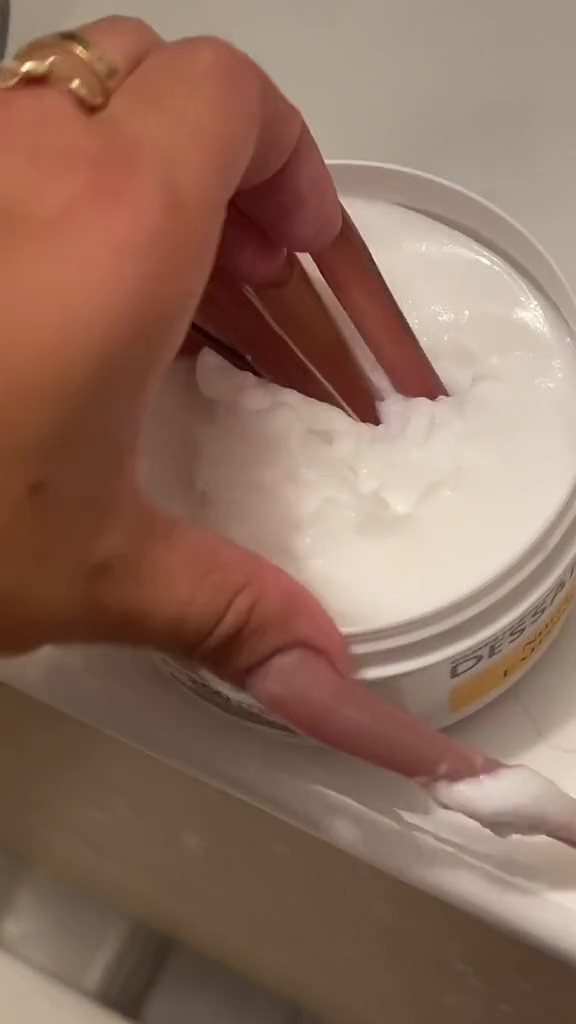 Eva has found new ways to use her hands so she can still do day to day tasksCredit: @evaacatalanaa/Tiktok

Eva posted the video to her TikTok account, evaacatalanaa, where she often posts videos about makeup and nails.

Her long nails which are around 2/3 inches long have garnered an array of questions from users of the app wondering how she completes day to day tasks.

Eva, who is believed to live in France, has been sporting the look for over a year and during that time has learnt how to live with her extra long nails.

Not only does Eva have to put up with her long nails daily, she also does them herself.

In the video, Eva shows herself doing all the things people claim she cannot do because of how long her nails are such as; opening a can of pop, washing her hair and writing.

Although Eva can quite clearly complete all of these tasks, her nails do get in the way and Eva has had to think of some inventive solutions to work around her nails.

Eva uses the plastic hair ties to put her hair up as these give her enough stretch to be able to put her nails through the hair tie.

Eva uses her knuckles to grab small items off counter tops as her nails won’t allow her to and she even uses them as a scoop to get out moisturiser from tubs.

At the end of the video Eva cheekily jokes by showing a clip of her wrapping toilet paper around her hand to show ‘how she wipes’ and then flips off the camera.

Eva even jokes in another video dubbed with ‘Muma said that it was okay’ lyrics and an image of Edward Scissorhands that he was her inspiration, after receiving tons of comments being compared to the fictional character.

Whilst, Eva and most of her followers love her nails, there were some in the comments who thought they were extreme and compared them to Edward Scissorhands and Wolverine.

One user wrote: “I see you Edward Scissorhands.” To which another replied: “Edward didn’t have a choice.”

A second user replied: “It’s not even pretty that long. Girl u trying to be X-Men or something.”

A third user commented: “I just don’t understand why are you torturing yourself this way?”

Although some were not impressed there were also lots of people supporting Eva and praising her for finding news ways of doing things so she can keep her nails. 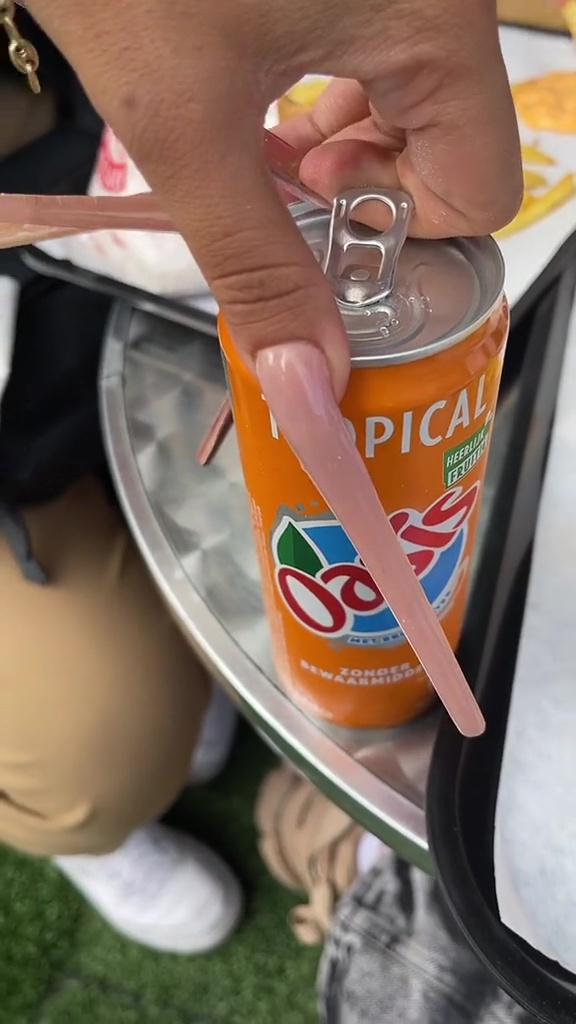 She has learnt a new way to open cans, write and open bottles.Credit: @evaacatalanaa/Tiktok 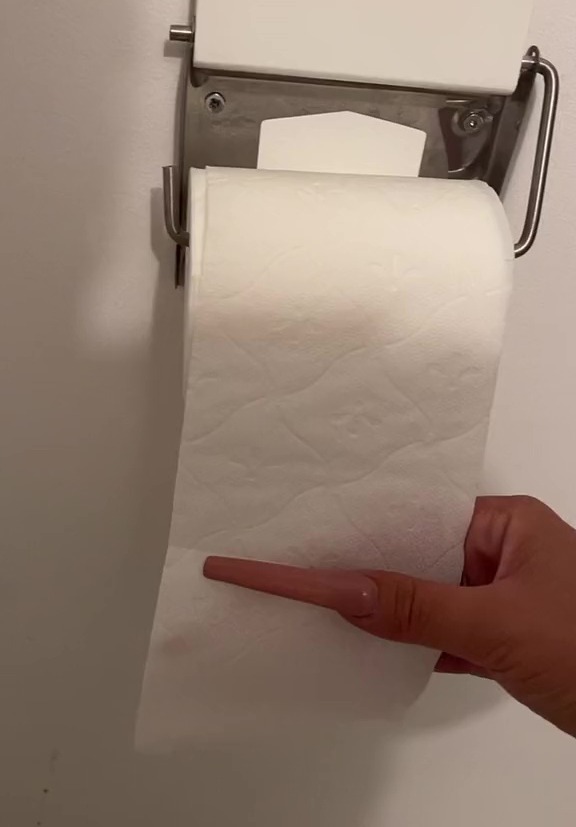 She cheekily joked about showing ‘how to wipe’ before ending the videoCredit: @evaacatalanaa/Tiktok

Plus, a woman was left sobbing after paying £215 on a haircut which makes her look like a ‘Karen’.

And, a teacher who quit her job to start her own beauty line, made six-figures in just six weeks.

Meanwhile, woman reveals DIY solution to take your nails off without damaging your nails.

Euphoria Makeup Is Unrealistic For Most Teens in High School

What To Know Before a Botox Appointment: 9 Editor Tips

I’m a catfish master, men always think I’m hot… so I wait until they’re in love to take my fake fringe off