FAKE tan fails aren’t hard to come by and we’ve all had our fair share of streaky hands and looking a deep, deep shade of orange.

One thing we haven’t had before, however, is our tan turning blue.

That’s exactly what happened to one mortified woman after they’d applied their fake tan and left it to set.

Taking to TikTok, they shared a video of the epic fake tan fail and joked: “When the fake tan goes wrong.”

After smothering herself in tan, the girl couldn’t help but laugh when she realised it had accidentally turned her face blue.

She zoomed in to show off the excessive colour on her face and the layers of tan almost looked like bruising. 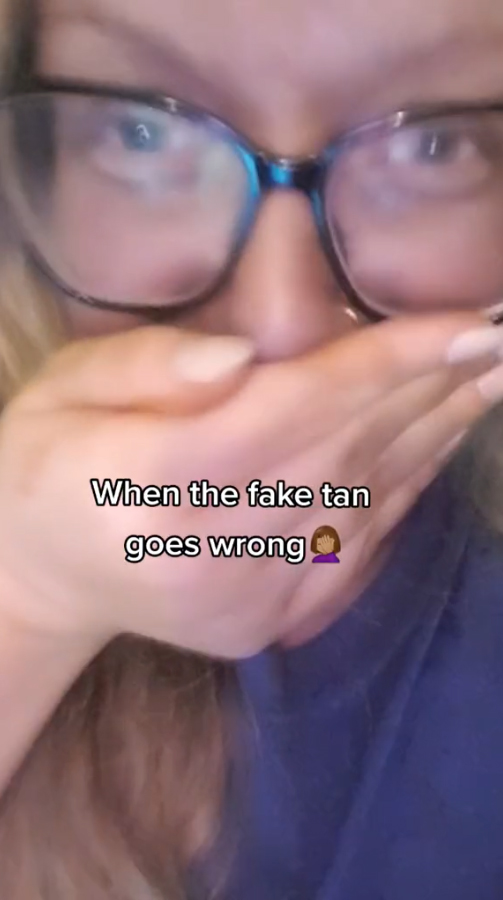 She shared her beauty mishap online and couldn’t help but laughCredit: @brodiejacqs1/Tiktok 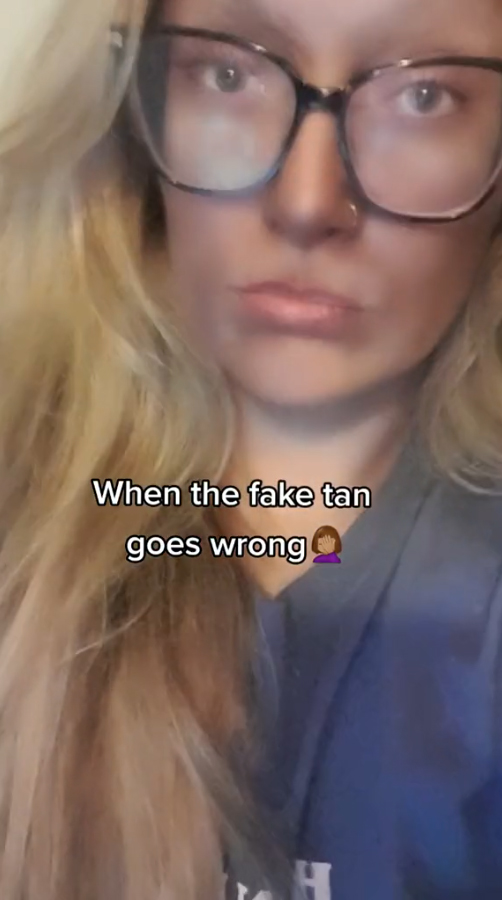 The layers of tan on her face almost looked like bruisingCredit: @brodiejacqs1/Tiktok 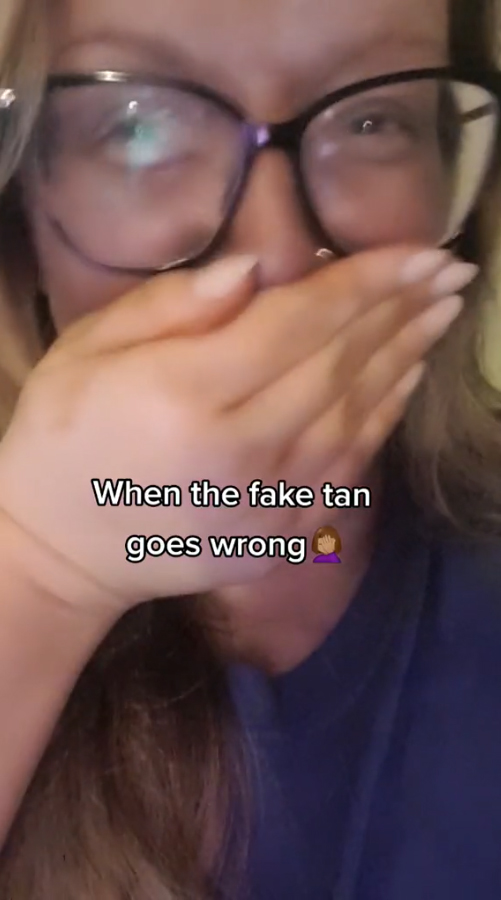 The girl hoped the colour would eventually “calm down”Credit: @brodiejacqs1/Tiktok 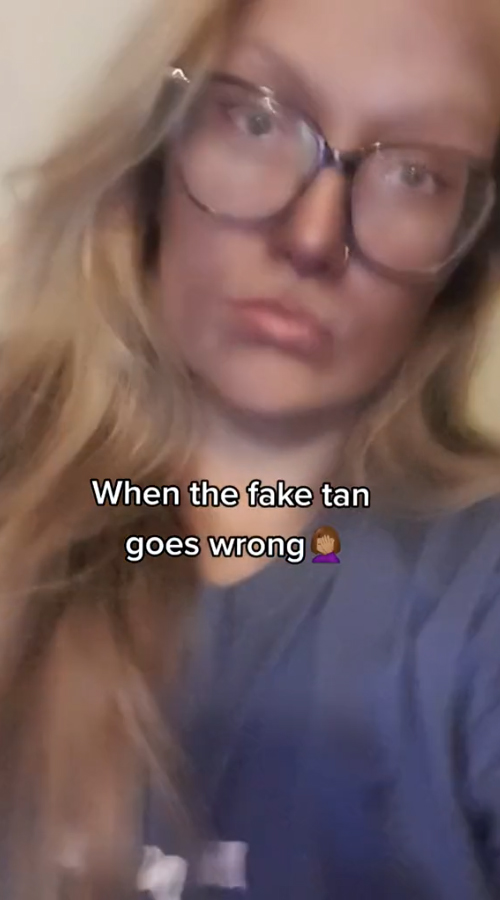 People were baffled and questioned whether her fake tan had been “out of date”Credit: @brodiejacqs1/Tiktok

Confused, the girl revealed the tan was only like that on her “face and hands” and said she hoped it would “calm down” by the morning.

People found the tanning fail hilarious, with one person requesting more photos to see how the tan had developed.

“Omg ooopppss (sic),” posted another, while others littered the comments with crying laughing emoji.

Another questioned if the fake tan the girl had used was “out of date” after being left baffled by the blue tint it seemed to have.

Summing it up perfectly, another posted: “Aw f***.”

Meanwhile, one woman feared the worst fake tan fail ever after piling on layers of St Moritz dark when she cried off the first lot.

Plus, one beauty fan was left in hysterics after she was left looking like Ross Gellar from Friends following a spray tan gone wrong.

And this fake tan lover revealed a quick hack using lemon juice that will easily fix any tanning blunder.