A WOMAN got the best revenge on her husband after he mocked her foot peel mask – by putting one on his face.

The strangely satisfying masks remove dead skin from your soles – in around seven days – and people usually wear socks or covers as their feet shed their skin. 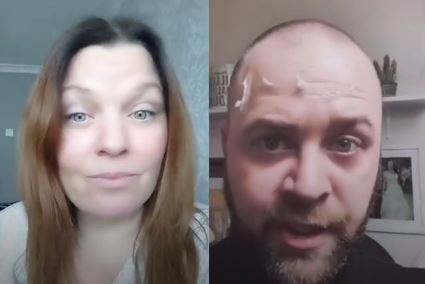 Sarah was doing a foot peel mask, which sees your feet shed skin for around seven daysCredit: Tik Tok

Seemingly intrigued after his wife, Sarah, used one on her toes, a bloke, named Kevin, ‘mocked’ her beauty routine.

But he soon lived to regret it, after Sarah warned him she was going to slap one on his face as he slept, and she stuck to her word.

Kevin shared a hilarious clip to TikTok showing the skin hanging off his forehead after waking up, as the mask got to work.

Explaining the cautionary tale, he said: “I took the p*** out my wife. She was doing a foot peel mask. 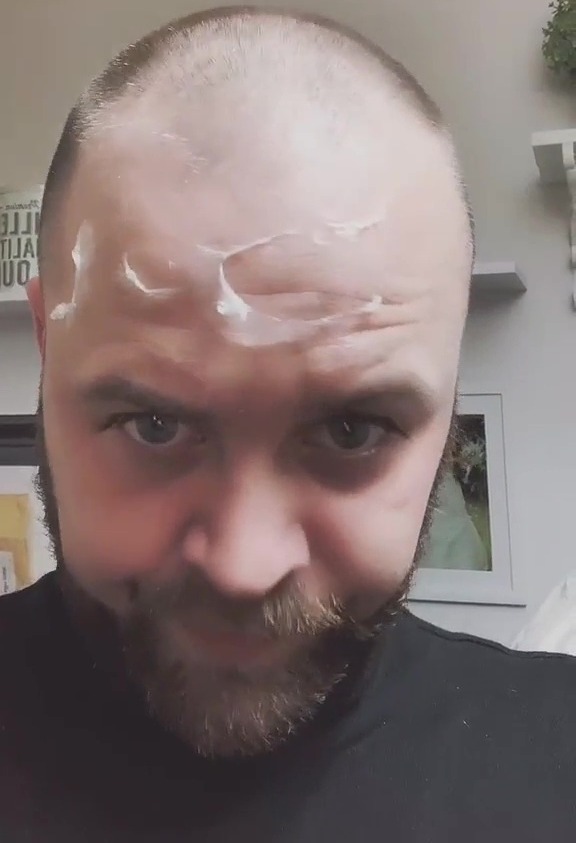 Kevin mocked his wife Sarah after she did a foot peel maskCredit: Tik Tok

Thousands of people watched the clip as they branded Kevin’s wife a ‘hero’.

One person said: “I’m sorry, I know that it shouldn’t be funny but I love your wife!” 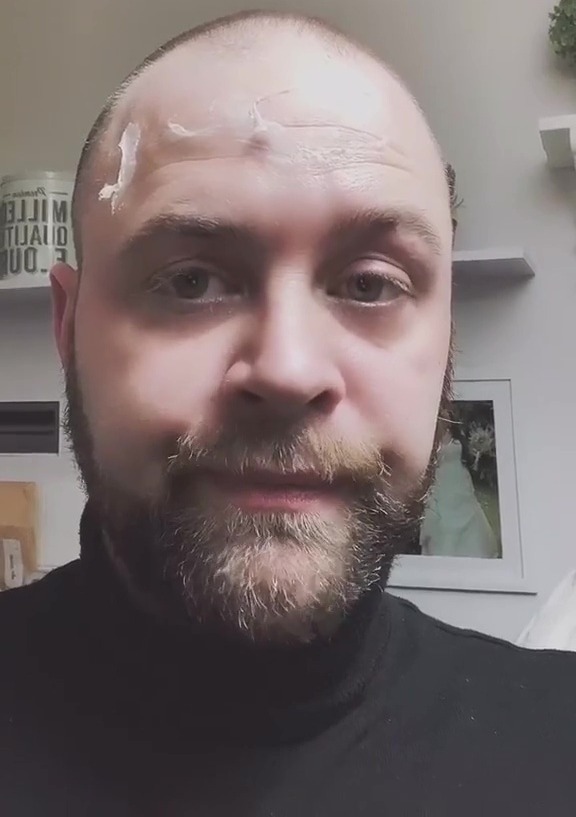 Sarah warned him she was going to put one on his head as he slept, and she stuck to her wordCredit: Tik Tok

Another wrote: “Some just learn the hard way.”

A third admitted: “You’ll be peeling for up to two weeks, no matter how much you wash.”

While this person pointed out: “Your skin is gonna be so soft though.” 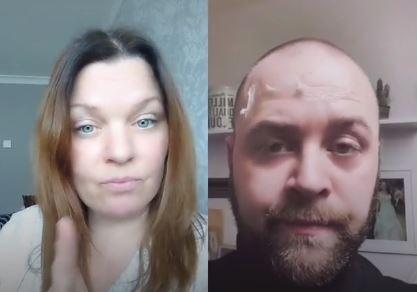 He later shared another clip updating people with how his forehead peel was going, saying: “So as they say life goes on. How the f***k can I take myself seriously with a forehead like this?

“I can’t even do f****g TikToks, I can’t even go to the shops without people looking at me like I’m some kind of flakey Jake.”

Someone later asked him what he’d ‘learnt’ from the situation, and Kevin replied: “To keep my mouth firmly shut.”

Thousands of people have watched the clip in awe of Sarah

Meanwhile this woman leaves secret note in her man’s bathroom after suspecting he’s cheating on her.

Plus this mum was in shock after her daughter tells her a side parting in her hair makes her ‘old’.

While this girl, 13, left looking like an Oompa-Loompa after mistakenly using ultra-dark fake tan.

A Guide to Sustainable Beauty: What Each Buzzword Means

Are nail and beauty salons open today? – The Sun