Seinfeld returned to New York and his stand-up comedy roots when the show ended in 1998. He chronicled his post-“Seinfeld” tour in the Emmy-nominated 1998 HBO comedy special “I’m Telling You for the Last Time.”

His next Hollywood project was the animated film “Bee Movie” (2007), which he wrote, produced, and did lead voice-acting for.

In 2012, he created the web series “Comedians in Cars Getting Coffee,” which featured Seinfeld and high-profile guests like Dave Chappelle, Ellen DeGeneres, Jimmy Fallon, David Letterman, and President Barack Obama riding around in vintage cars before stopping to chat over coffee. The series became so popular that it was picked up by streaming giant

The streamer also struck a deal with Seinfeld for two stand-up specials and the development of scripted and unscripted comedy programming. “Jerry Before Seinfeld” was released on September 19, 2017, and “23 Hours to Kill” — his first original stand-up special in 22 years — premiered on May 5, 2020.


The stand-up comedian got his big break on Billy Crystal’s cable television special.

He was a series regular on ABC’s “Fridays” and had roles on NBC’s “Cheers.”

Richards ran into some trouble after “Seinfeld.”

Actor Michael Richards at the 2014 premiere of “Fed Up.”


In 2000, Richards went on to play the lead in the eponymous “The Michael Richards Show” on NBC, which was cancelled shortly after its debut.

He returned to stand-up and famously found himself in hot water during a performance at the Laugh Factory comedy club in late 2006 for hurling racist epithets at a group of audience members. The incident was caught on video and led to a hiatus from stand-up.

Richards appeared on “Curb Your Enthusiasm” from “Seinfeld” co-creator Larry David in 2009. The season-seven episode featured a reunion of the core “Seinfeld” cast for the first time since the finale.

Other television stints included the role of Frank on the TV Land sitcom “Kirstie” and a gig on the 2019 romantic comedy “Faith, Hope & Love.”


Before his role as Seinfeld’s perpetually scheming best friend, Alexander nabbed notable roles as Phillip Stuckey in the film “Pretty Woman” (1990) and Hugo in the Disney-animated feature “The Hunchback of Notre Dame” (1996).

He also voiced the lead character in “Duckman” (1994) and won an Emmy for his guest appearance on “Dream On.”

Alexander won a Tony and a Grammy for his work on “Jerome Robbins’ Broadway” (1989).

Alexander returned to his Broadway roots.

Jason Alexander at the SiriusXM Hollywood Studio in 2020.


Alexander didn’t find the same level of success after “Seinfeld.”

His first project after the show ended was the ABC sitcom “Bob Patterson” which only aired five episodes. He was also on the short-lived CBS sitcom “Listen Up!”

Over the years he continued to make appearances on television with roles on episodes of NBC’s “Friends,” UPN’s “Star Trek: Voyager,” Fox’s “Malcolm in the Middle,” USA Network’s “Monk,” and CBS’s “Criminal Minds.”

He returned to Broadway as the artistic director of Los Angeles’ Reprise Theatre Company from 2007 to 2013.

His most recent work includes cameos on Amazon Prime Studio’s “The Marvelous Mrs. Maisel” as Asher Friedman and as Gene Lundy on CBS’s “Young Sheldon.”

He also worked as a private investigator in New York for five years.

Knight continues to act on television and voices animated characters.


When “Seinfeld” ended its run, Knight continued his role as Officer Don Orville on NBC’s “3rd Rock from the Sun” which he took up when the show premiered in 1996.

Stiller continued to find late-career success until his death in 2020.


After “Seinfeld,” Stiller continued to find success as Arthur Spooner on the CBS comedy “The King of Queens.”

His memoir “Married to Laughter: A Love Story Featuring Anne Meara” was published by Simon & Schuster in 2000.

In 2020, Ben Stiller confirmed in an emotional tweet that his father died of natural causes at the age of 92.

Harris continued her career in television and animation.

She can also be heard as Mama Lipsky in “Kim Possible,” Thelma in “The Proud Family,” and Death’s mother in “Family Guy.”

She had a recurring role on Disney Channel’s “The Suite Life of Zack and Cody” and has made several guest appearances on television since “Seinfeld” wrapped.


Before playing the founder of the J. Peterman Company and Elaine’s boss, O’Hurley had roles on multiple soap operas.

These roles included CBS then ABC’s “The Edge of Night,” ABC’s “Loving,” CBS’s “As the World Turns,” CBS’s “The Young and the Restless,” NBC’s “Santa Barbara,” and ABC’s “General Hospital.”

O’Hurley appeared on several other shows.


Like a few of his other former costars, O’Hurley did voice-over work after the show ended.

He voiced Roger Doofenshmirtz, Heinz Doofenshmirtz’s brother, on the Disney Channel’s “Phineas and Ferb” from 2008 to 2015.

He also had a recurring role as Dr. Christopher Neff on Lifetime’s “Devious Maids” and preceded Steve Harvey as the host of “Family Feud” from 2006 to 2010.

O’Hurley is also a musician who released a multi-album compilation of his original instrumental compositions called “Peace of Our Minds” in 2004.

Viewers might also be familiar with his appearance as a contestant on the first season of ABC’s “Dancing With the Stars.”

He lost to “General Hospital” star Kelly Monaco but was voted the winner by fans in a charity rematch months later.

Cranston’s career took off after “Seinfeld.”

Bryan Cranston at the 93rd Academy Awards in 2021.


He landed the leading role of Hal Wilkerson on Fox’s comedy “Malcolm in the Middle,”  earning three Emmy nominations.

Two years after “Malcolm in the Middle” ended, Cranston found even more success as the terminally ill high-school chemistry teacher Walter White on AMC’s “Breaking Bad.” He won multiple Emmys for it.

Cranston won critical acclaim on Broadway as well, winning Tony Awards for playing American President Lyndon B. Johnson in “All the Way” (2013) and Howard Beale in “Network” (2017).

Warburton is still an actor.


He continued to work steadily after “Seinfeld.”

Warburton made a cameo as Agent T in the film “Men in Black II” (2002). He also starred on the ABC sitcom “Less than Perfect” and CBS’s “Rules of Engagement.”

He has done voice-overs for video games, animated films, and television series including Joe Swanson on Fox’s “Family Guy.” 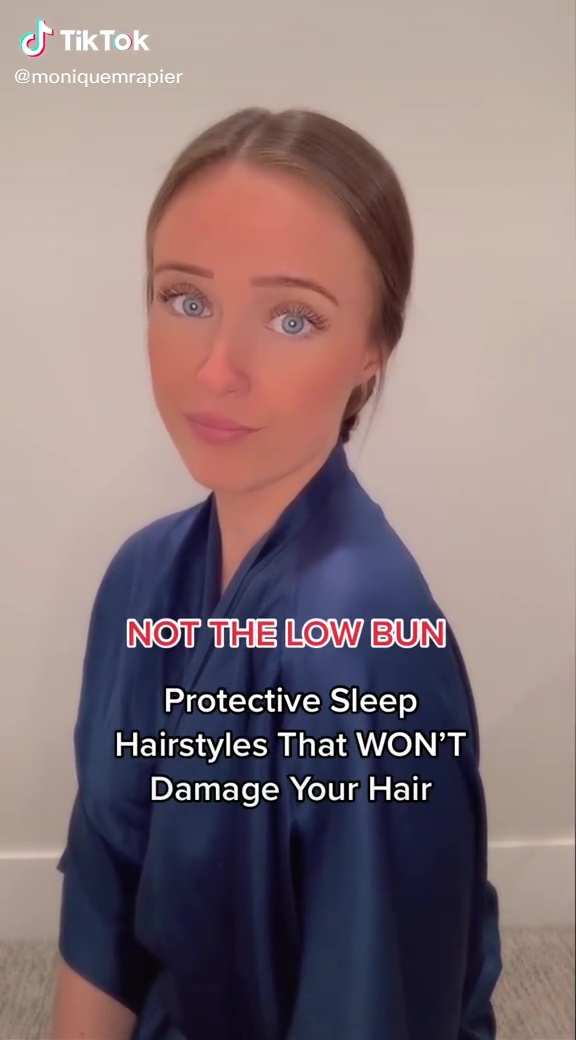 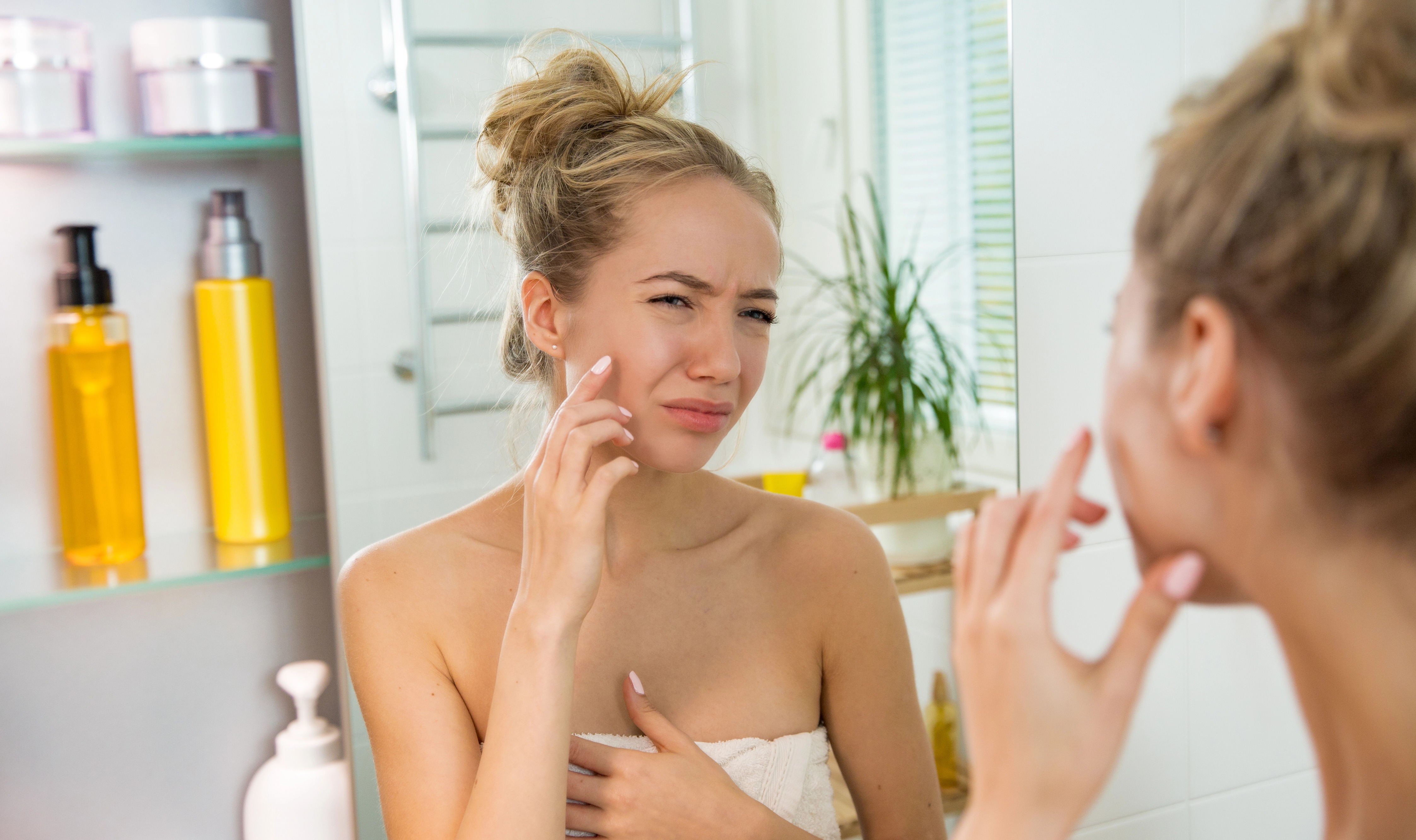 I’m a beauty expert, people always do the same three things which RUIN their skin