Lately, the “off-duty model” look has become synonymous with the slicked-back bun hairstyle thanks to stars like Hailey Bieber, Lori Harvey, and Kendall Jenner. They’ve often been spotted in the casual updo while running errands, leaving pilates class, or just hanging around the house — and some, namely Bieber and Jenner, have even brought the style to the red carpet. As a result, the bun hairstyle has essentially taken over TikTok, with countless users trialing different hacks to recreate the look at home.

Although the supermodel slicked-back bun hairstyle is a fairly simple one, if you’ve never attempted it before, you may not know where to start. To help you nail this 2022 hairstyle trend, we’ve enlisted some help from a professional hairstylist. Keep reading to get a step-by-step slicked-back bun tutorial.

Step 1: Prep the Hair With Product
The key to the supermodel slicked-back bun is sleek, shiny hair. Think: the liquid hair trend you’ve seen on seemingly every celebrity. To get it, look for smoothing and shine-boosting products and apply them “just to roots of [the] hair, to create shine and sleekness,” Noogie Thai, editorial director at John Paul Mitchell System, tells POPSUGAR. He recommends the Paul Mitchell Gloss Drops Shine Serum ($25).

Step 2: Brush Hair Back With a Center Part
Though it’s occasionally worn with no part, the classic supermodel bun hairstyle typically features a middle part. Once you part your hair in a straight line directly in the center of your head, brush it back with a smoothing brush, like the Tangle Teezer The Ultimate Styler ($16). “Secure with an elastic to create a ponytail at desired fashion bun area on the head,” says Thai.

Step 3: Spray the Ponytail With a Texturizer
To add some grit to the hair before pulling it into the bun, use a texturizing spray generously on the ponytail. Thai recommends the Paul Mitchell Invisiblewear Undone Texture Hairspray ($23). We also like the Verb Verb Volume Dry Texture Spray ($20).

Step 4: Twist the Ponytail Into a Bun
After applying the products, it’s time to form your bun. “Loosely twist and wrap the ponytail around the base to create bun,” says Thai. “Tie the ends of the ponytail with an elastic, leaving out two inches of hair. This will give extra security when pinning the bun in place, and the loose ends will give a modern, playful finish.”

Step 5: Secure the Bun With Hair Pins
Once your bun is in place, secure it with bobby pins. “Then, use your fingers to pinch and pull random areas [of the hair] to create soft, undone, looseness throughout bun and around the face.” Finish the style with a generous coating of hairspray, like the Andrew Fitzsimons Prism Shine Invisible Shine Hair Spray ($14). 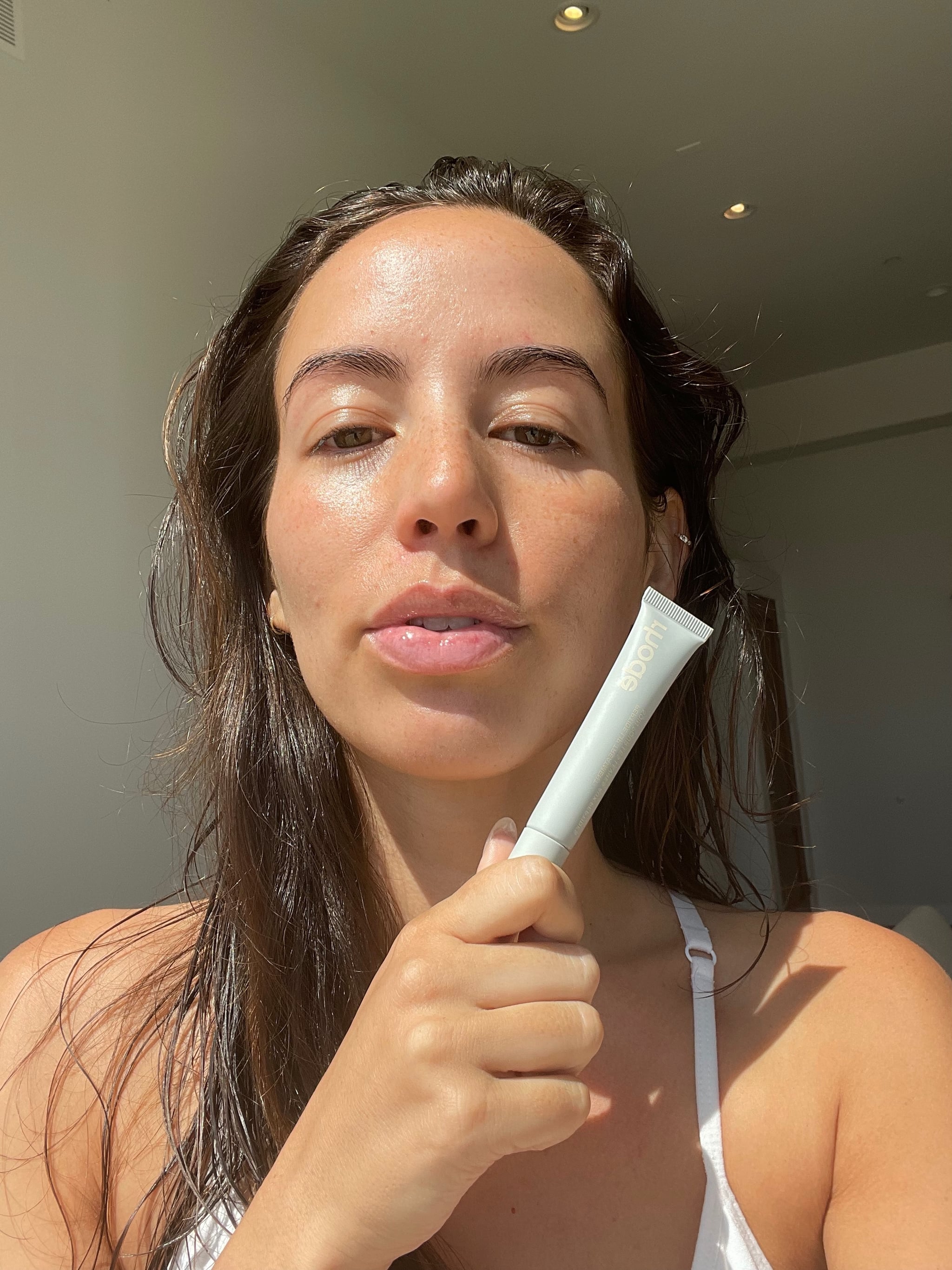 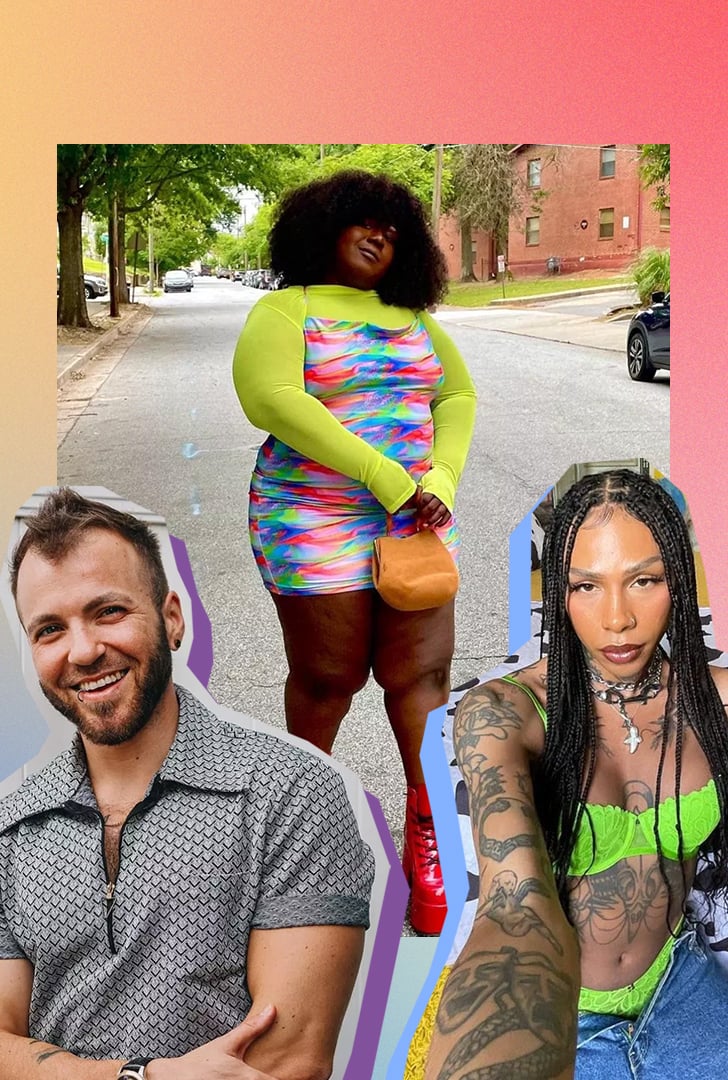