A PERFUME fan has taken to TikTok to urge others to snap up Zara’s Cherry Smoothie scent, which is apparently a dupe for Tom Ford’s Lost Cherry.

A perfume fan has taken to TikTok to rave about Zara’s new Cherry Smoothie perfumeCredit: @justabrokebtch/Tiktok 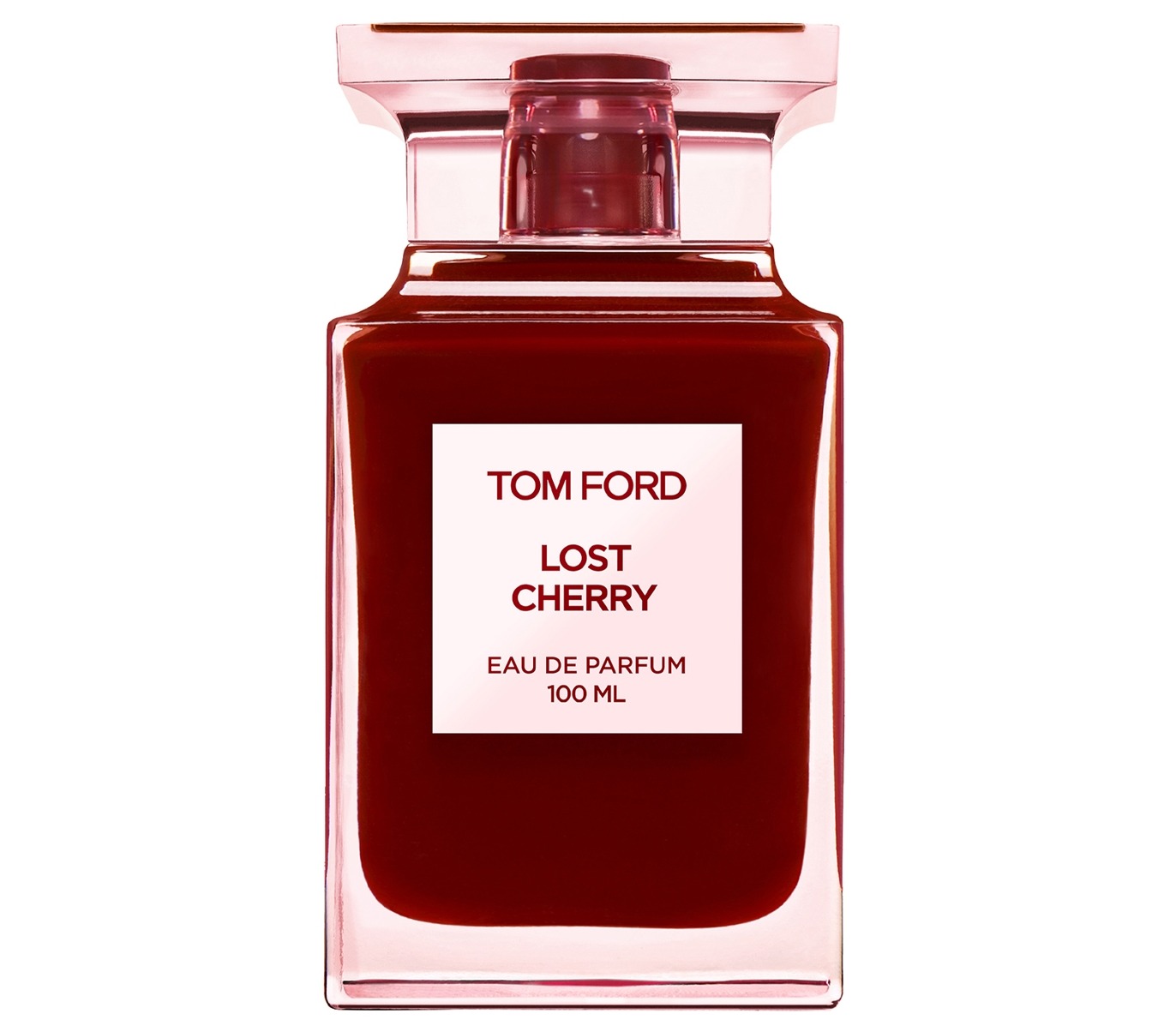 Apparently the scent smells just like the Tom Ford Lost Cherry – but for £222 lessCredit: Tom Ford

“Does it really smell like lost cherry?” one person wrote on the video. “I am so excited. I just ordered it.”

“Thats the perfume i’m dying to have but don’t have millions of euros so thank you!!!!!” another wrote.

To which the TikToker responded: “Same! When I smelled this I was like… I’m saving some coins.

“As Marge Simpson once said, ‘it’ll be good for the economy’.”

“Just bought after seeing this video! Really thank you, hope it lasts on the skin more than Tom ford one….” someone else commented.

In another comment, the woman who recommended the perfume revealed the scent lasts around six hours on her skin – but results will differ depending on the person.

On the Zara website, the Cherry Smoothie perfume is described as having “lively fruity top notes of cherry and plum are accentuated by the tart freshness of almond”.

At its heart, it has “sensual notes of Peruvian balm blend with a note of crushed heliotrope and hawthorn berries” while “at the base, black vanilla and tonka beans create an irresistible addiction”.

In other perfume news, Fabulosa fans have been going wild for a new scent that they say smells like Britney Spears’ Fantasy.

And Aldi release Jo Malone perfume dupes that fans are desperate to get their hands on.