IMAGINE if the hair on your head caused you pain – especially if you fancy wearing it up.

For Lola Maria de la Caridad, her thick, heavy hair has caused her so much agony, she has shaved the entire bottom half off.

Many were in disbelief at the insane amount of hair she hasCredit: TikTok

In a TikTok, which has 42.5 million views, Lola showed off her undercut whilst she used thinning scissors on the rest of her hair as she explained: “People keep telling me, they have never seen so much hair.

“I shave half of my head and still get headaches.” She told her followers, as over 6 million people liked the video.

“Because of how heavy my hair is, I went to the hairdresser 2 weeks ago and asked them to cut as much hair as they could.

“But it wasn’t enough, so today I gave myself another haircut at home.” She said as she posed with all the hair she had cut off as it formed a huge ball, bigger than her whole head.

Over 60,000 commenters shared solutions as well as their own hair woes, as Lola had made their envious or see someone with hair just like theirs.

“Me watching this with 2 strands on my head,” wrote a fine haired fan.

While one said: “My entire head is just 1 section of what you were thinning with your scissors.”

“Oh my lord! You cut out the amount of hair I have on my head but still have SO MUCH!!! You need a reverse hair growth oil.” Wrote another shocked commenter.

Many told her to bleach her hair to strip the strands of colour, thus making her hair literally and visually lighter.

She bleached her hair and showed the results on TikTok, as she said: “My hair bleached to orange and it looked so bad,” so she dyed it darker shortly after.

“I tell people all the time- undercuts are not just for “style” sometimes it’s purely for comfort!” One commenter said.

Some however, were relieved to see someone with hair like hers as she wrote: “I have never seen someone with the same hair density as me, this was so reassuring that I’m doing the right thing with an Undercut and thinning.”

“I took so much under cut and it’s practically the size of a Mohawk on top. I can wear it down and you can’t tell. Got rid of the headaches,” shared another blessed with thick hair.

While one raised a good point about the weather, saying: “I feel more seen, always told to just be grateful but I get chronic headaches and it’s so hard to style. Nvm when it’s hot.” 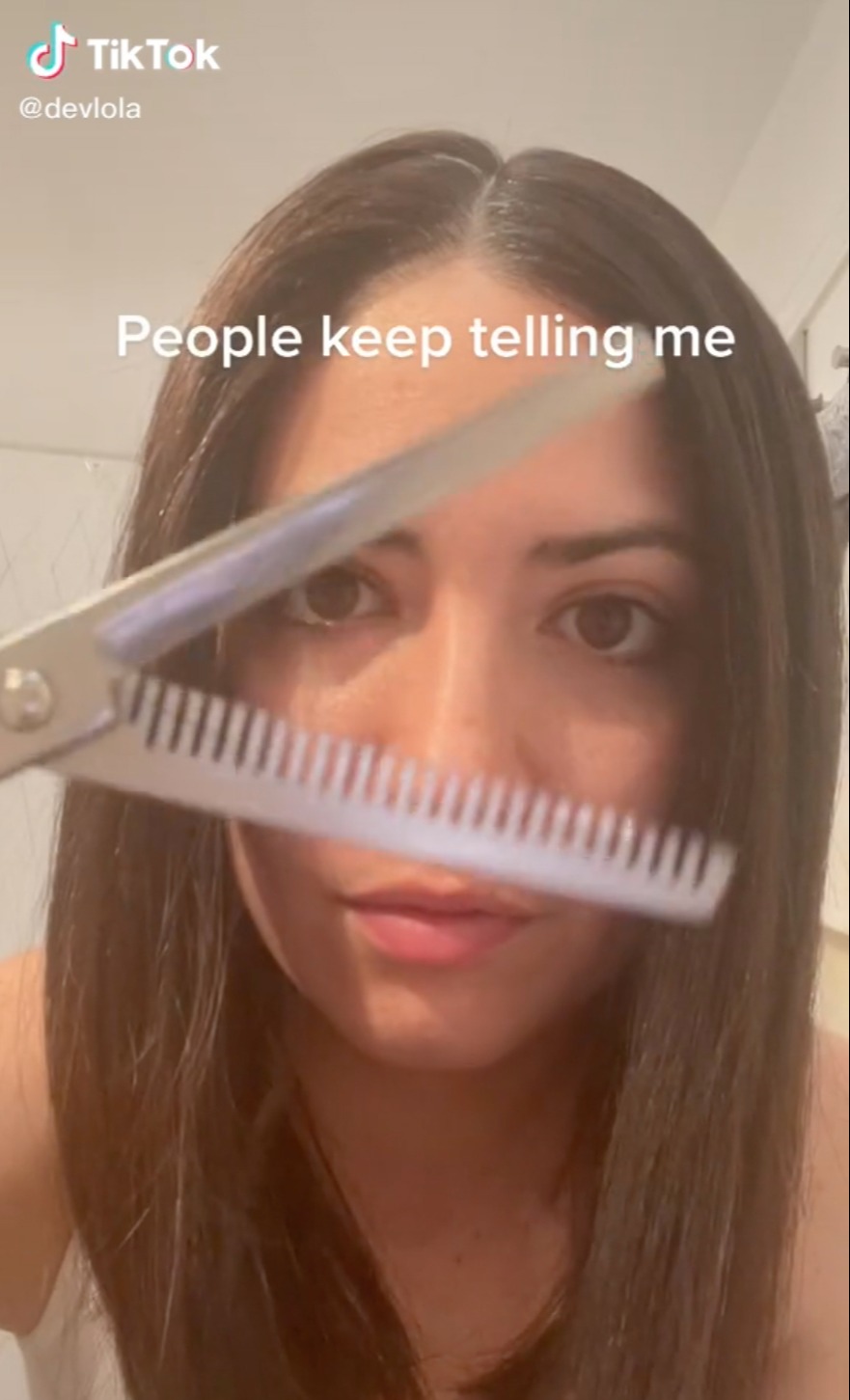 She got out the thinning scissors and cut through large chunks of hairCredit: TikTok 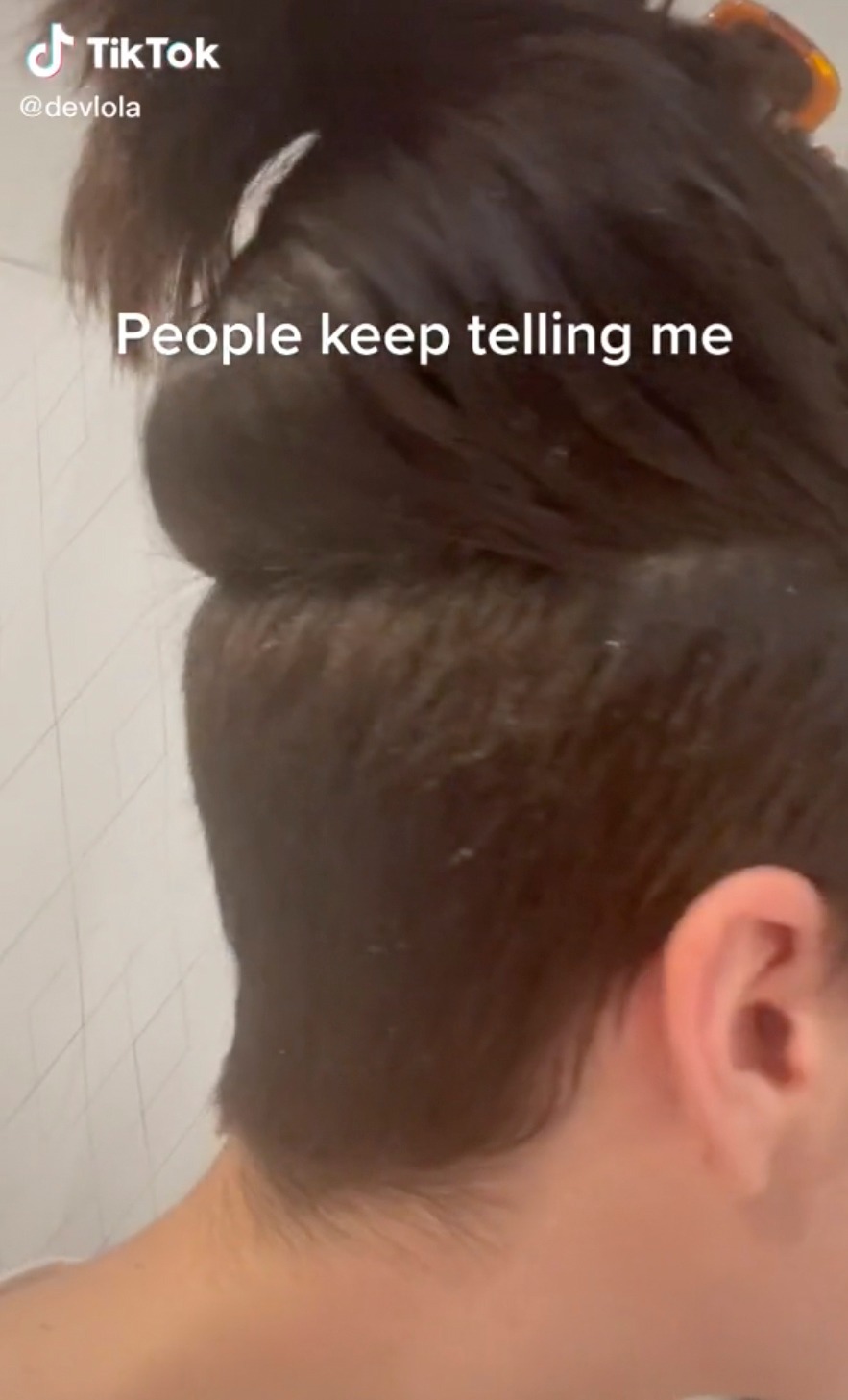 Despite cutting off half her hair, it still isn’t enoughCredit: TikTok 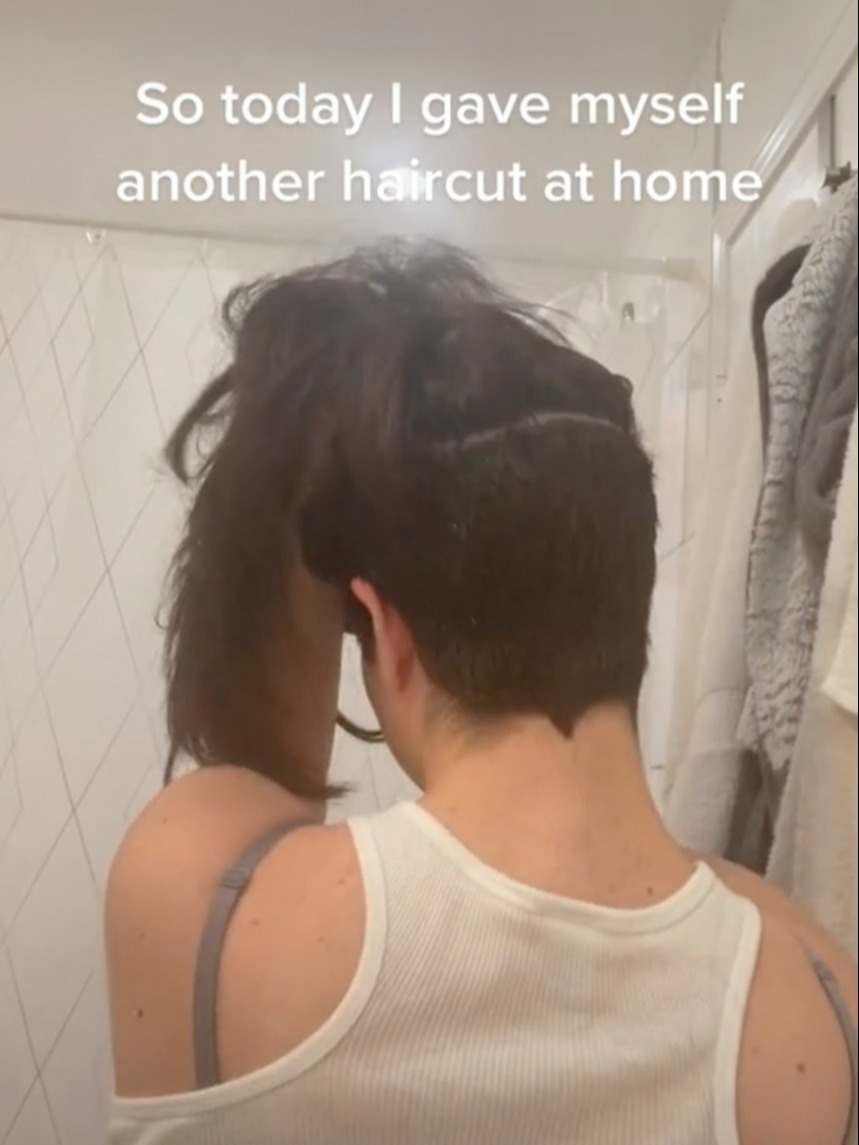 Lola showed off her undercut that serves a purposeCredit: TikTok

For more hair stories, check out I’m a hairdresser & I had to ‘fire’ my nightmare customer – she mocked other customers but I’m having the last laugh

Plus, I’m a hairdresser and these are the styles that are instantly ageing you and what to avoid asking for