A MUM-of-two claims she was forced to remove her disastrous £400 hair extensions with a pair of pliers.

Leah Shanks, 22, from Cambridge, had dreamed of long, thick locks to replace her thin, shoulder-length hair but claims that what she asked for and what she ended up with were shockingly different.

Leah Shanks was forced to remove her disastrous £400 hair extensions with a pair of pliersCredit: Mercury

She says she requested long, dark brown extensions to subtly blend with her natural hair but instead, was given extensions that were a completely different colour and attached too close to Leah’s scalp.

The part time cleaner said: “I was so excited to get hair extensions as I’ve wanted them for years so I saved up for two months to have them done.

“I just wanted fuller, thicker hair because I don’t really like my natural hair.

“The hairdresser came to mine to do them and it only took her about an hour and it was quite painful but I’ve never had them done before so I thought it was quite normal. 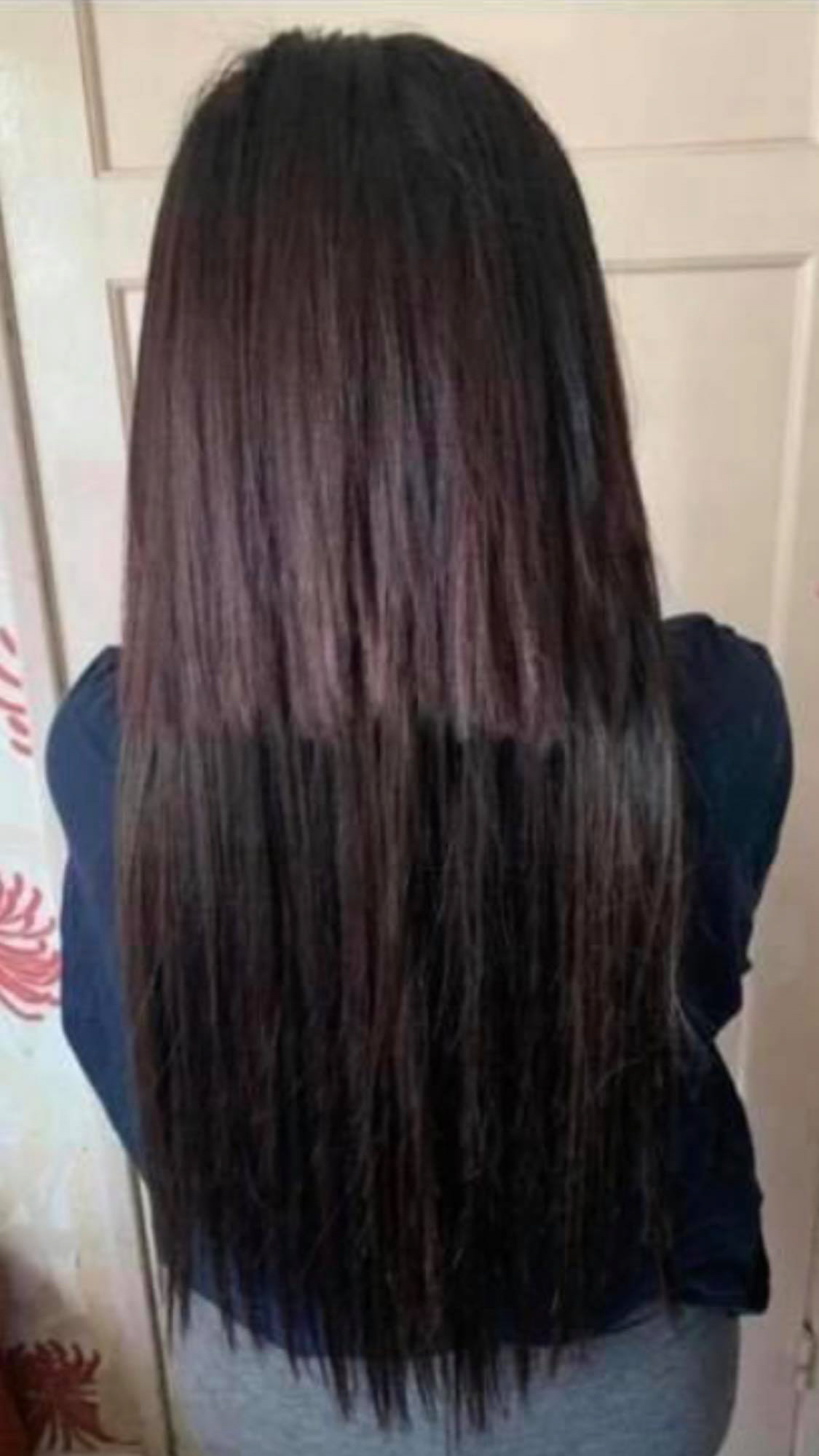 She says she requested long, dark brown extensions to subtly blend with her natural hair but instead, was given extensions that were a completely different colourCredit: Mercury 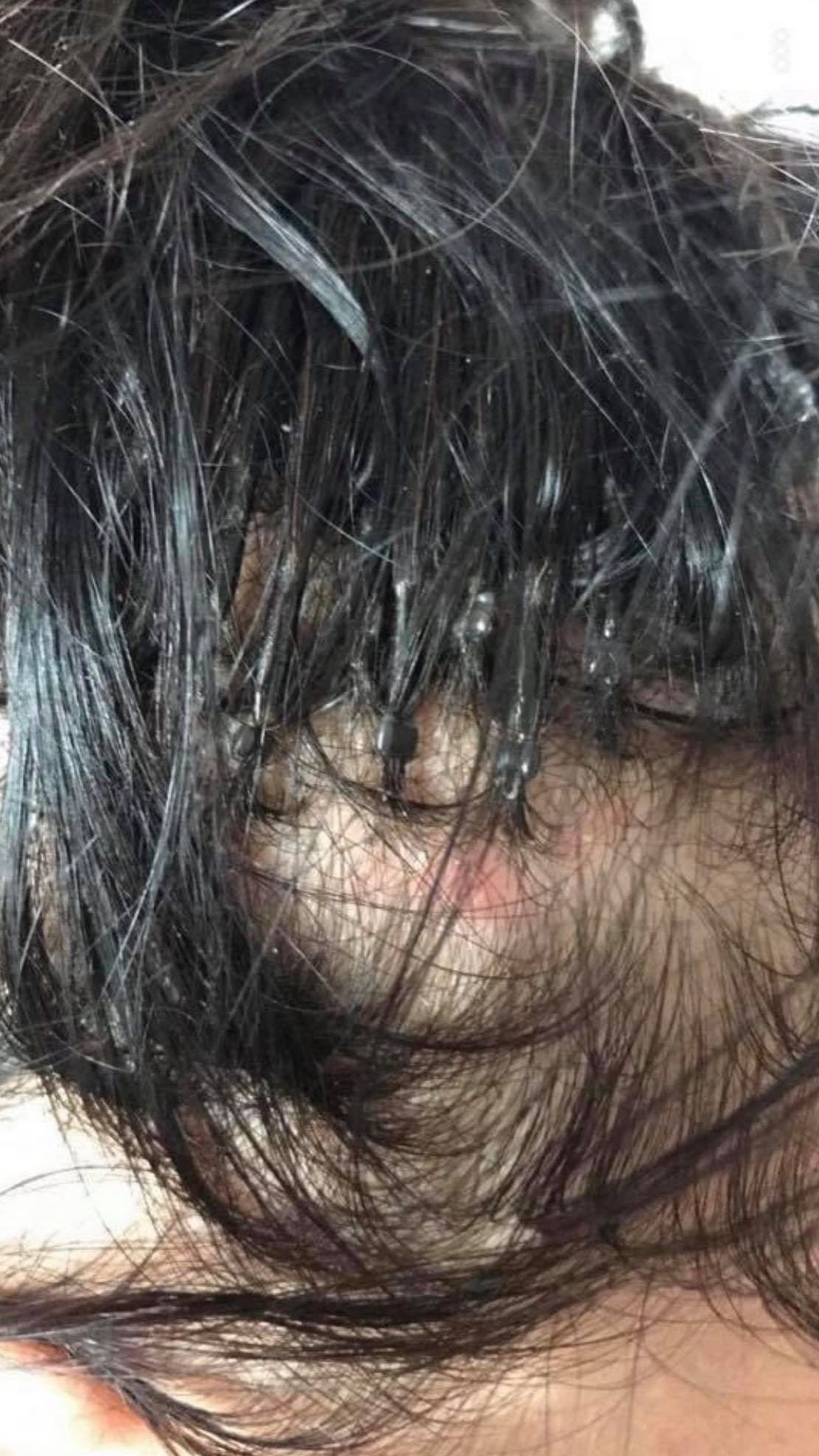 Leah said the extensions were attached too close to her scalp so wanted to remove themCredit: Mercury

“Once she’d finished, she told me to look in the mirror so I did but all I could see was the front of my hair and not the back so I paid but I went to see my mum, godmother and sister, they were all in shock.

“My sister took a photo and showed me and I just cried. I was absolutely heartbroken that I’d spent all that money on them.

“That same day I got a pair of pliers and pulled them out.

“If I left them in any longer, I think they would have caused serious damage to my hair.” 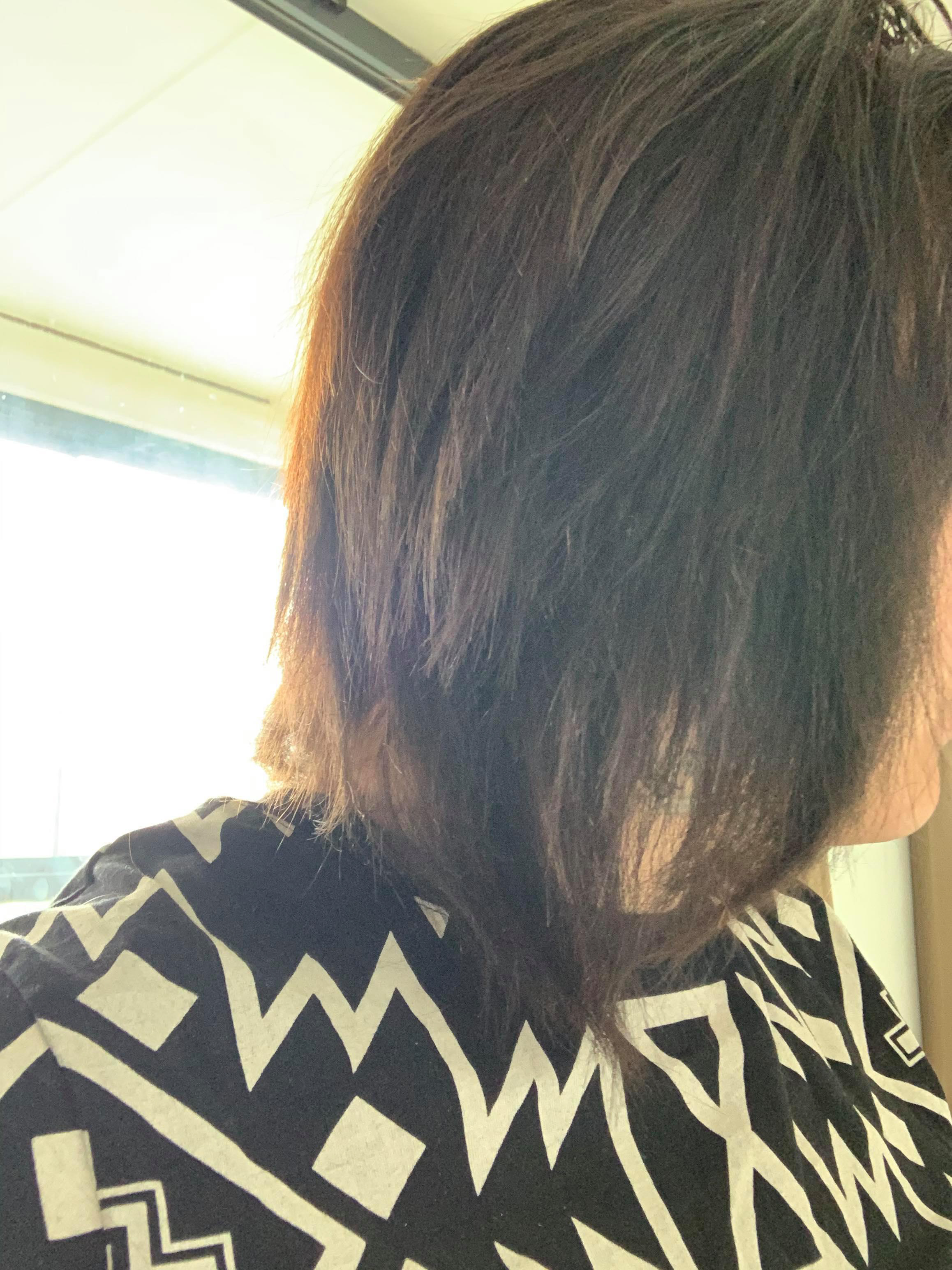 Leah was left heartbroken after the hair disasterCredit: Mercury

Leah claims that when she had finally seen her disastrous hair transformation, she contacted the independent hairdresser, who she’s chosen not to name, and she came back to try and correct her blunder.

Leah said: “I sent a picture and she said she would come back and take a look. 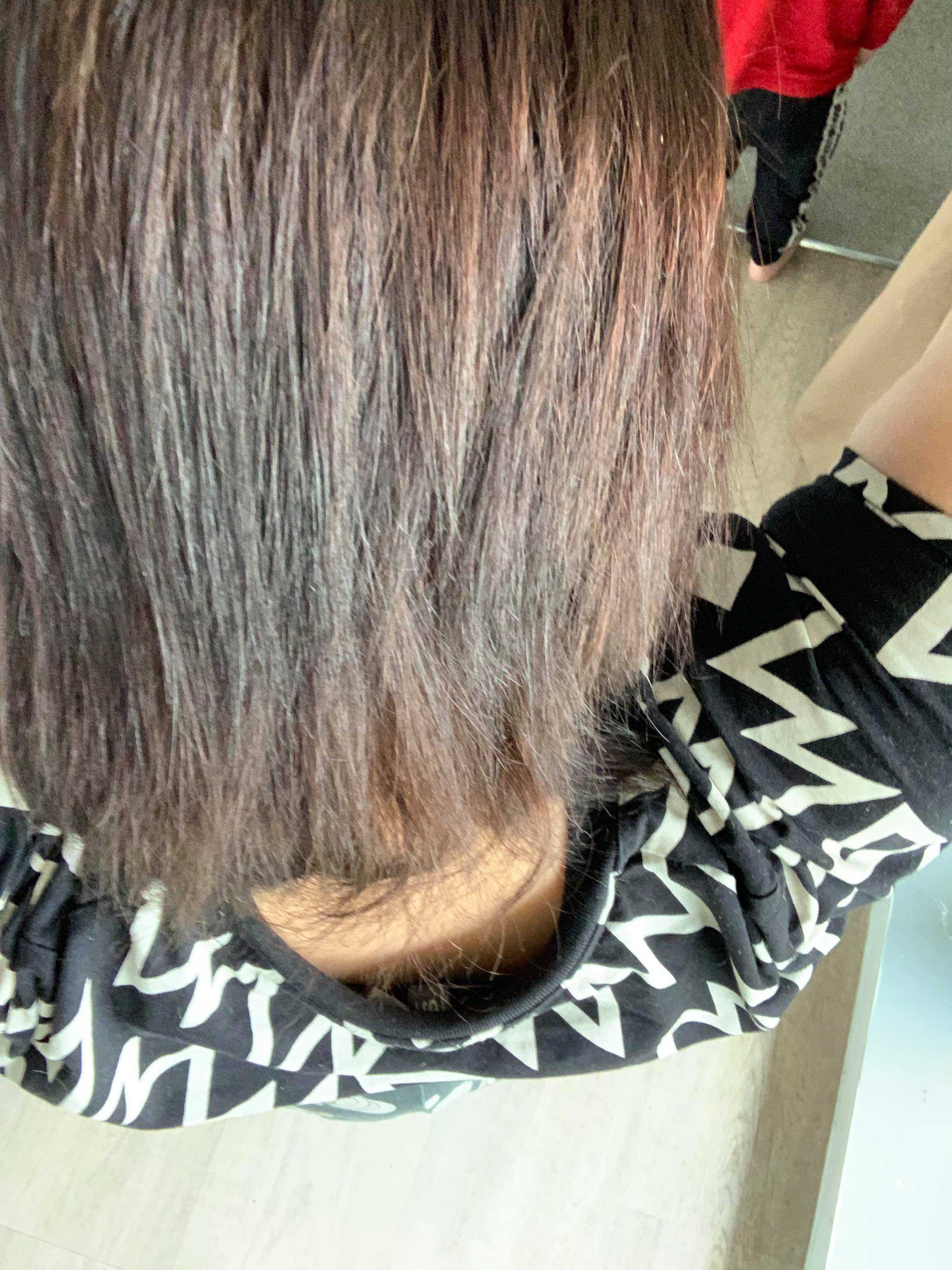 Leah says she was refunded £109 of the £400 she had paidCredit: Mercury

“She said that it was because of my natural hair colour so she popped some more hair dye on and cut some of my hair but it didn’t help.

“She also wanted me to pay another £80 to get more packs of hair.”

“There’s nothing else I can do now apart from make sure other women do their research so nothing like this ever has to happen to them.”

Previously another woman took out her hair extensions out with her dad’s pliers during lockdown – and was horrified with the end result.

And this hairdresser revealed we’ve been washing our hair all wrong – and ‘scrubbing’ in shampoo can cause breakage.

While this woman revealed she goes bin diving to save money, nabbing tonnes of free make-up.

Woman forks out $1.5k for the long and glossy hair extensions but ends up in tears 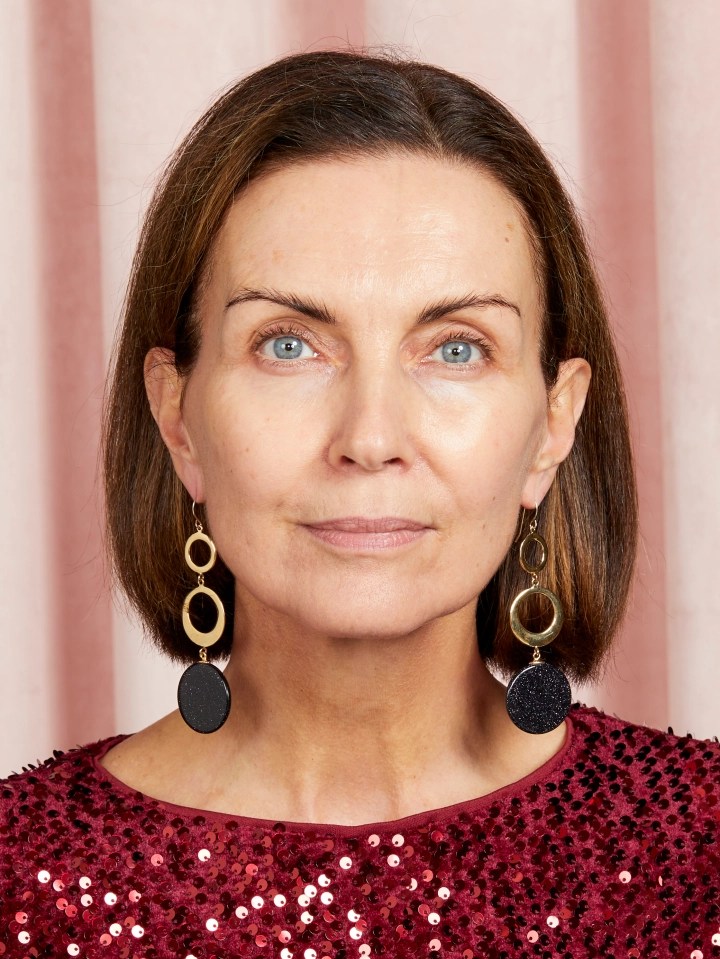 The clever make-up tricks to knock years off your face at Christmas, by Strictly make-up queen Lisa Armstrong 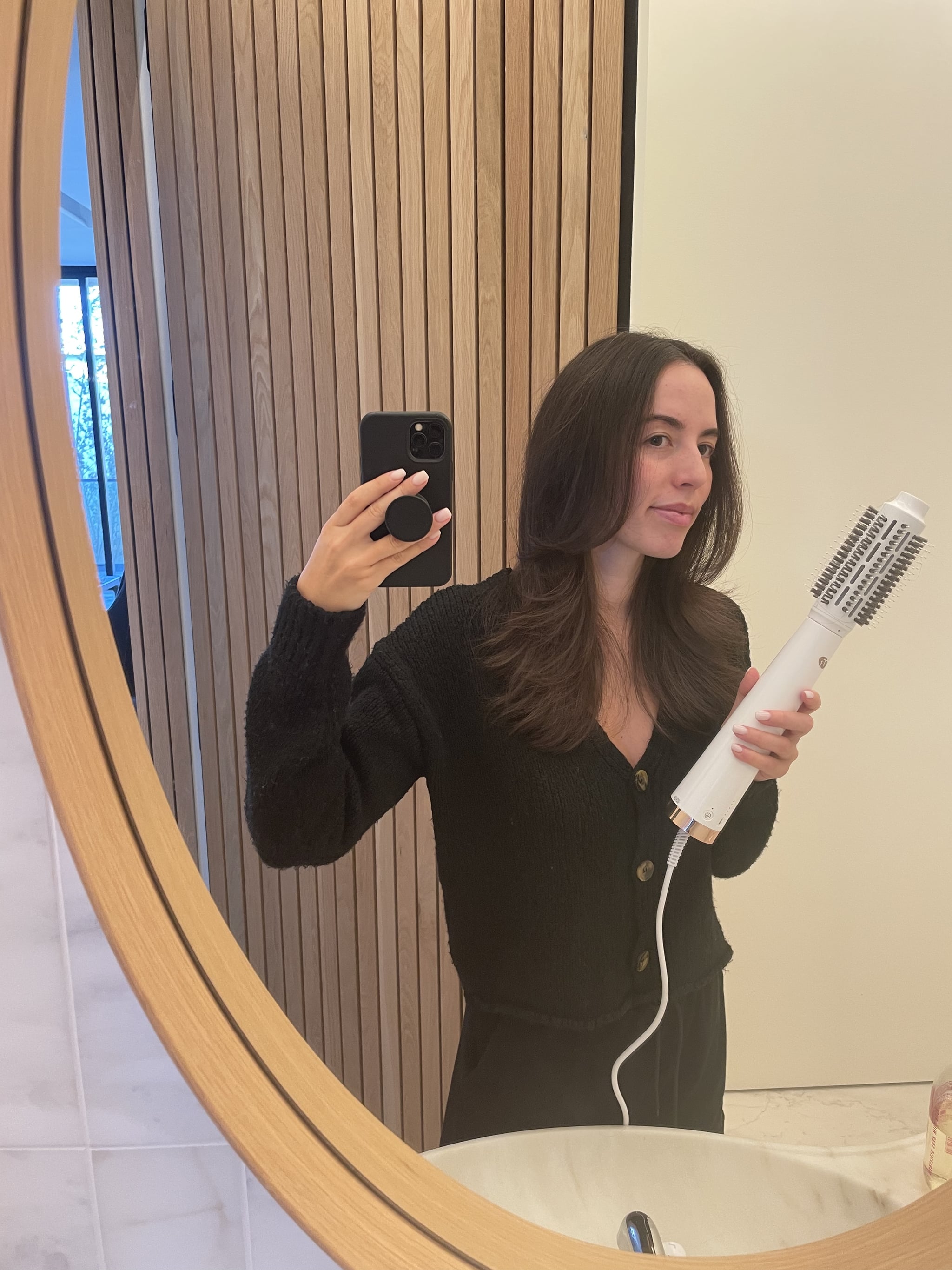 Should Women Shave Their Faces? How To and Expert Tips 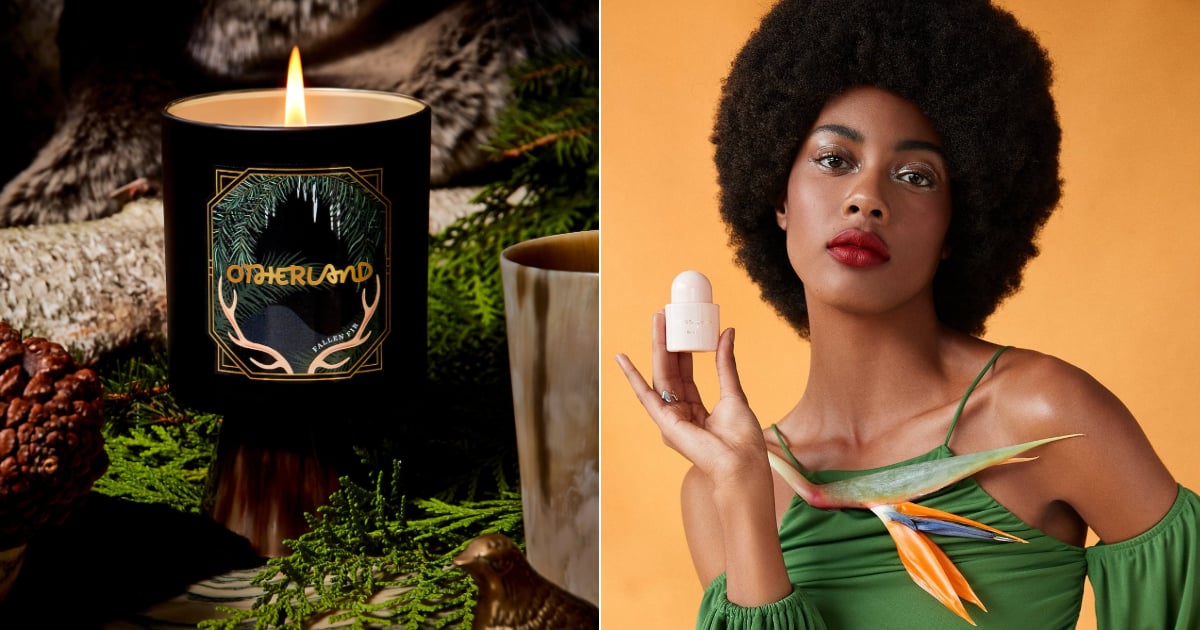 My guinea pig ate my fringe