Fitness influencer Ca’Shawn Ashley Sims, also known by the nickname “Cookie,” has been found weeks after she was last seen, the Los Angeles County Sheriff’s Department (LASD) confirmed in a press release and a statement to Insider.

On Thursday night, the LASD Information Bureau released a public statement on the bulletin website Nixie saying that Sims had been found at a local hospital in good condition and that she reunited with her family. The statement also said that “there is no suspicion of foul play” and that the family asked for privacy at this time. It is unclear what hospital she was found in.

“Thank you to the public, the media, and deputy personnel for their tireless efforts in the search for Ms. Sims,” the release stated. “There is no additional information at this time.”

A spokesperson for the LASD told Insider that Sims “has been located” and pointed to that Thursday night press release for more information.

Sims’ sister, Chris’tol Sims, posted a photo of Sims on her Instagram page and Instagram story on Thursday night and said she had been found.

“Thank you guys so much we found her and she is safe!” Chris’tol Sims wrote in the Story. “We love you thank you ! God is great!!!!!!”

Sims, who has over 217,000 followers on her main Instagram account @cookieeedough, had told viewers in the last video on her YouTube channel, posted in mid-September, that she was pregnant. She warned something might happen to her.

In the video, Sims alleged that her father has been abusing her since she was 16, including “smash[ing]” her in the head in early July and punching her in the face while she was pregnant in September. She said that her mother never intervened in the alleged abuse.

She also said that her family thought she had mental health problems. “Everyone’s trying to convince me that I have mental issues,” Sims said in the video. “But literally everyone in my family is truly acting fucking mental.” 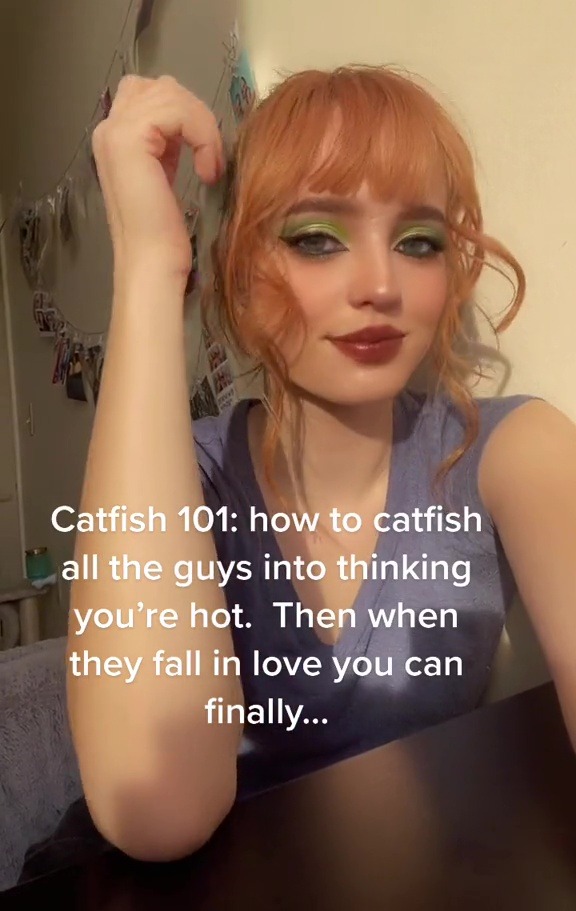 I’m a catfish master, men always think I’m hot… so I wait until they’re in love to take my fake fringe off 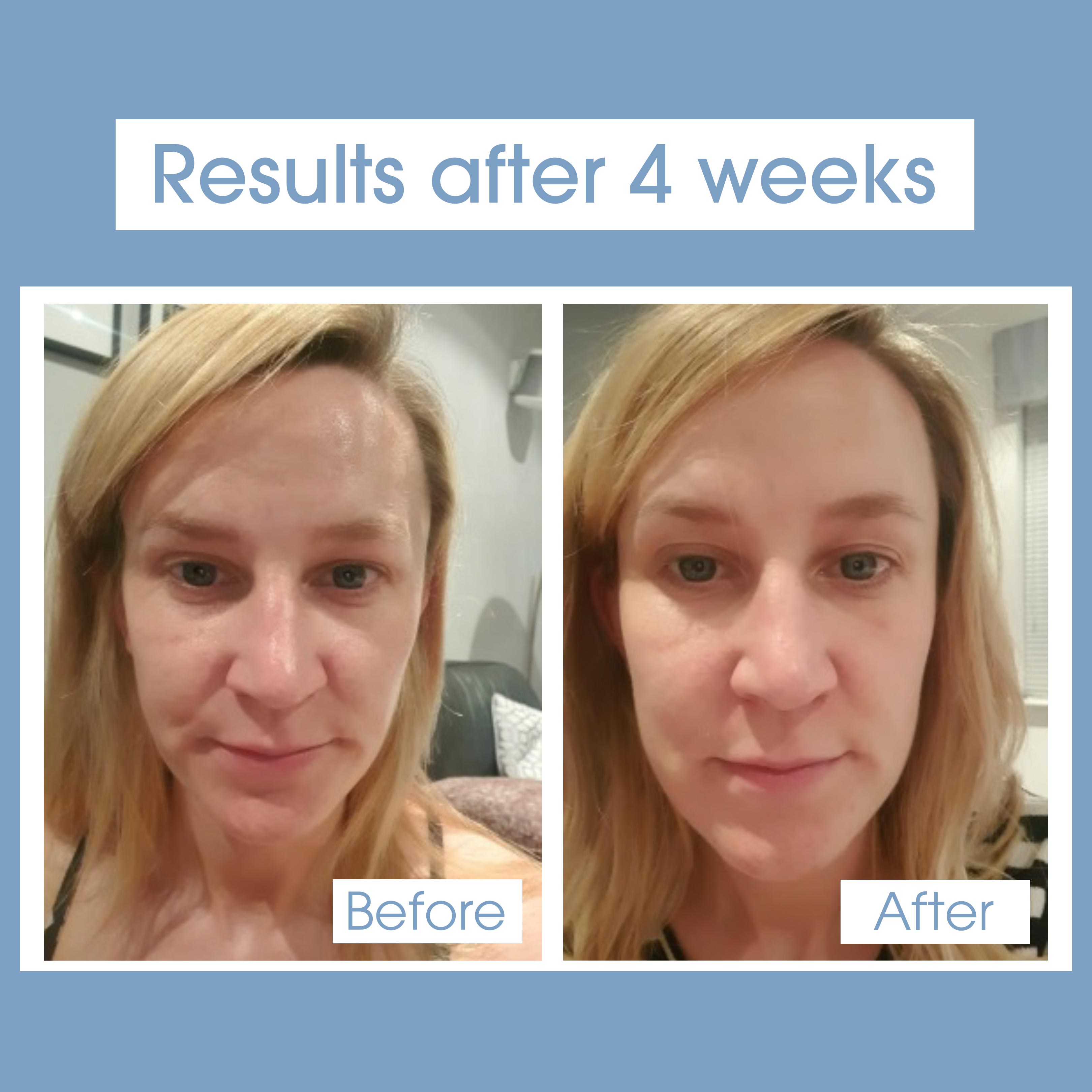 Save 50% off this collagen New Year Facelift bundle worth £101 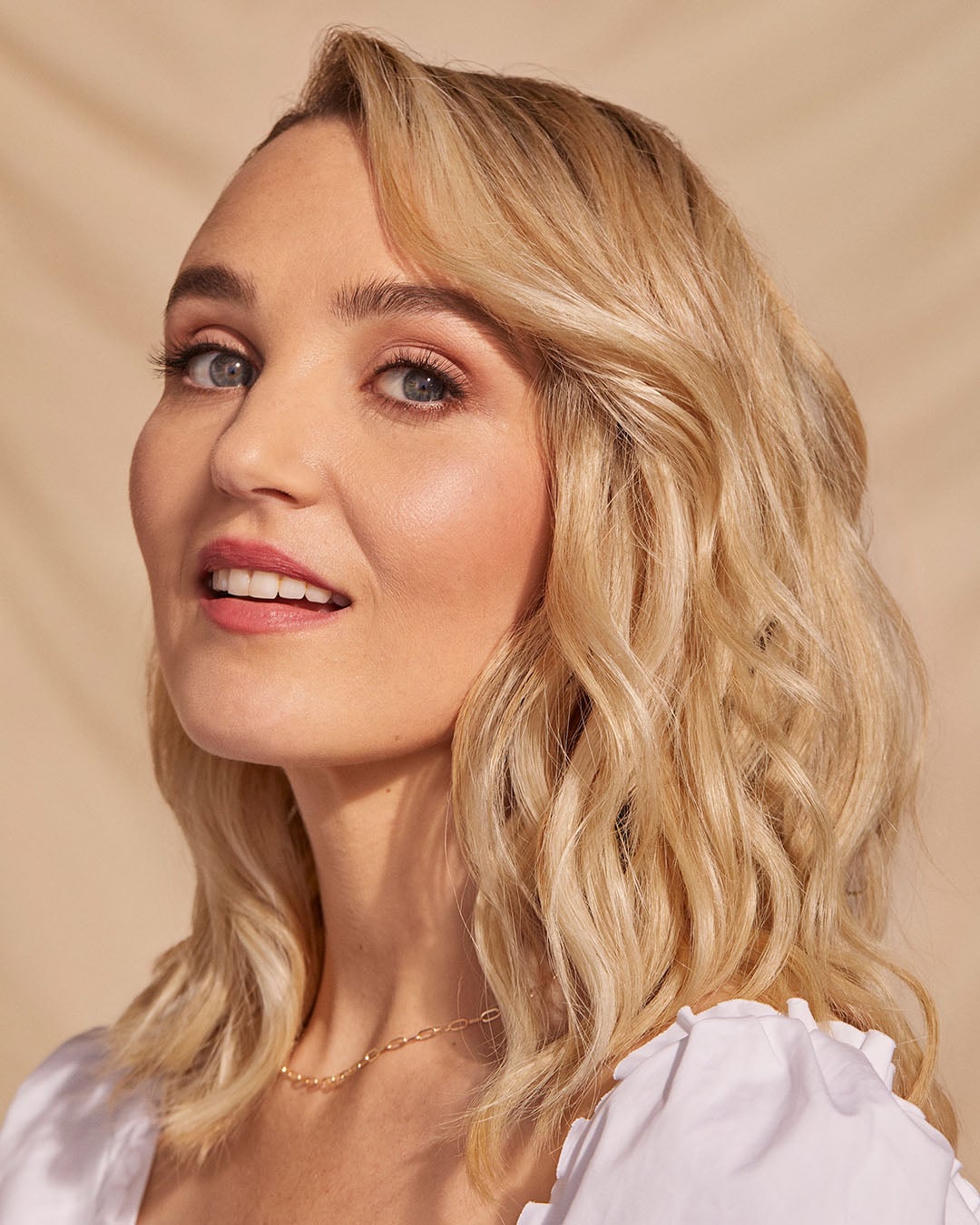 What to Do After You Peel Off Your Gel Manicure

How to Remove a Gel Manicure at Home