LIP fillers are expensive, painful and take months to go back to normal if you change your mind.

So when one bloke heard you could get the look of fuller lips without going through with the procedure, he jumped at the chance. 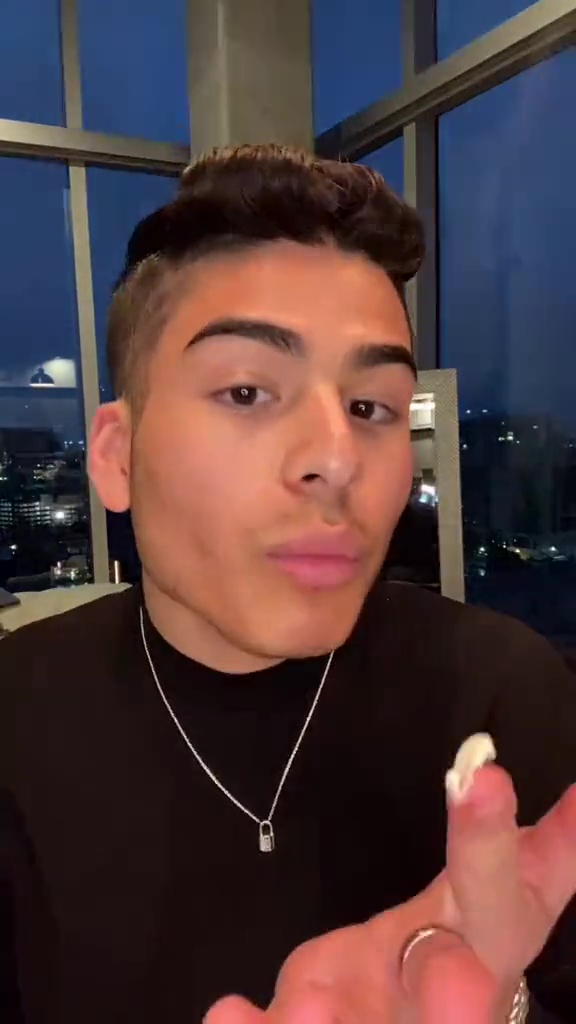 A man used erection cream to get fuller lips – but doctors have warned against itCredit: TikTok/@jerrybmaldonado

Using an unusual beauty hack he’d seen in a film, TikTok user Jerry Mal shared a video of himself smearing erection cream over his lips – but the clip has been met by warnings from doctors.

He said: “Basically, I saw a movie where a girl put erection cream all over her lips and it made them really big, so now I’m going to try it. I forgot what film it was.”

While applying the cream, Jerry added: “It kind of tingles. It’s not terrible, but we’ll see.”

In the clip, he returns with the cream slathered all over his pout, but quickly removes the product when it becomes too sensitive. 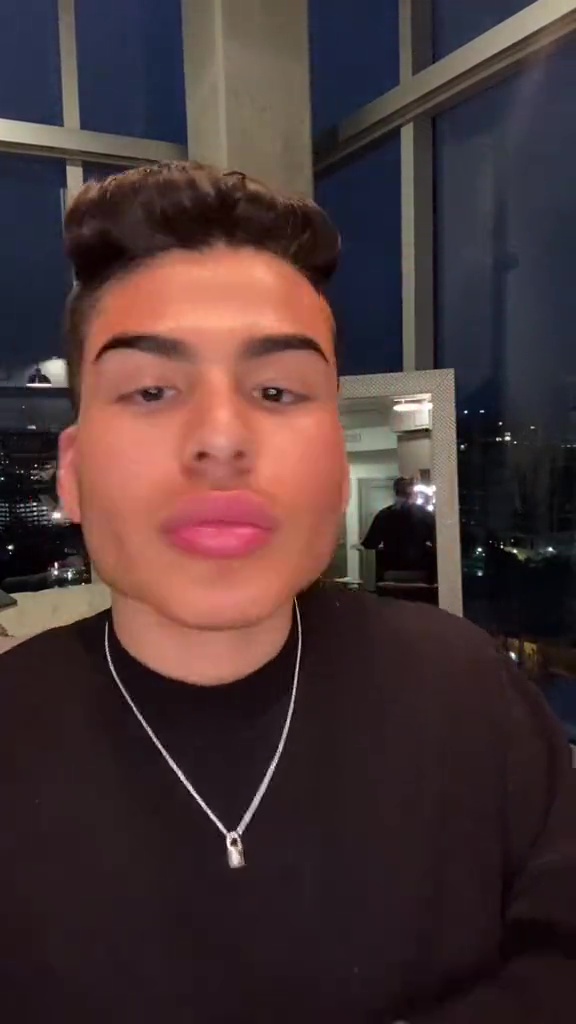 His lips look noticeably larger and more pouty after applying to cream for a matter of minutesCredit: TikTok/@jerrybmaldonado

“It’s been five minutes and they look bigger,” he said, before vowing to leave the cream on for a few more minutes.

When it started to cause a burning sensation, Jerry quickly removed the cream and admired his lips.

“They definitely look a bit bigger,” he said. “I kind of like it.”

The astonishing video has since received over 600,000 likes and hundreds of comments, many of which are from people who say they are tempted to try the hack themselves.

But medical professionals have weighed in, warning people that the hack is unsafe.

In a separate video, a user called the Derm Doctor warned: “I don’t know exactly which cream is being used in the video, but all erection creams work by using vasodilation, which increases blood flow to an area.

“Increased blood flow will lead to swelling of the area, and this lasts for about an hour. All the benefits of plumping will be completely temporary.

“These creams were not made to be ingested or consumed by mouth and it’s probably not safe to be consumed.” 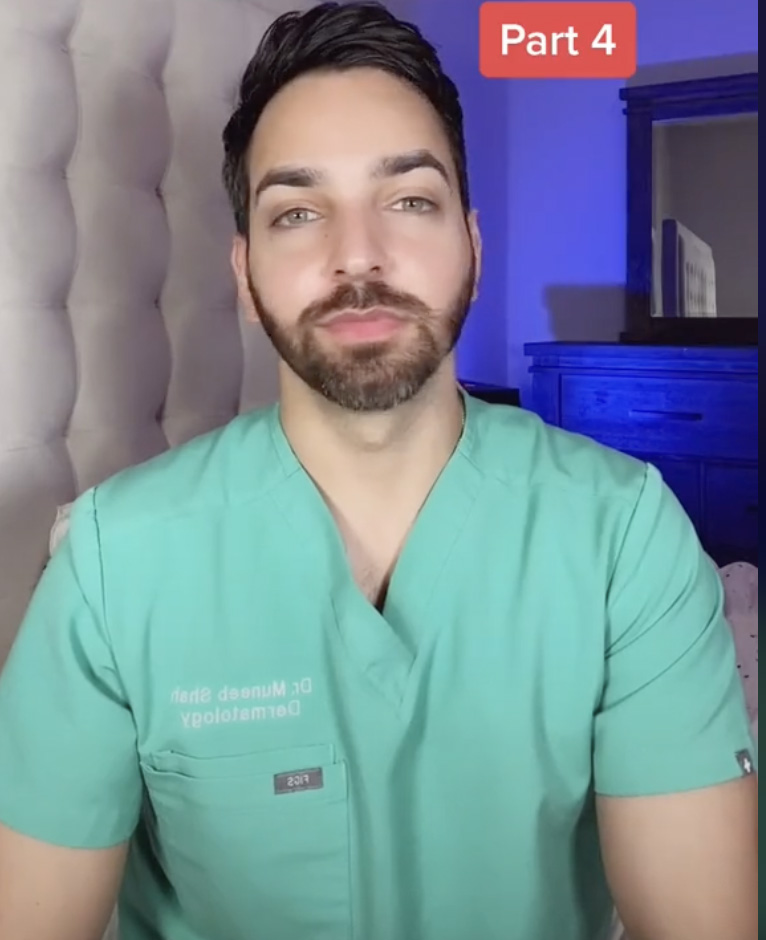 However medical professionals like TikTok user Derm Doctor have weighed in on the methodCredit: TikTok

Meanwhile, a veterinary nurse weighed in, adding: “The vasodilator in this cream is called alprostadil, which can cause rapid heartrate.

“I’d say be safe rather than sorry and stick to lip plumpers, which are specifically made for this.”

In other news, beauty fans are going mad over this mascara which gives you the longest lashes ever & it’ll cost you less than a tenner.

And as we told you previously, proud ‘catfishes’ show off incredible transformations which have blokes drooling… then darting in the other direction.

Elsewhere, these beauty fans revealed the cheap products getting them through lockdown – including £1 nails that are ‘better than acrylics’.

Is TikTok’s “Sunscreen Contouring” Hack Good For Your Skin?

Bondi Sands Self Tan Foaming Water Review Before and After