EVER wanted to get that Hollywood look?

Make-up artist Rachel Brobbin, 32, from Chesterfield, Derbyshire, had something different in mind when she turned herself into her favourite movie characters.

Make-up artist Rachel Brobbin can turn herself into any movie characterCredit: Caters

The film buff started the transformations last year after the salon she worked in had to close due to the pandemic. Rachel then posted videos of the get-ups on Instagram.

She said: “It’s great to be able to learn how to do it as I go along. I love to show people the whole process. I’ve had an amazing response.”

From villain Cruella to loveable Shrek, we check out some of Rachel’s movie makeovers. 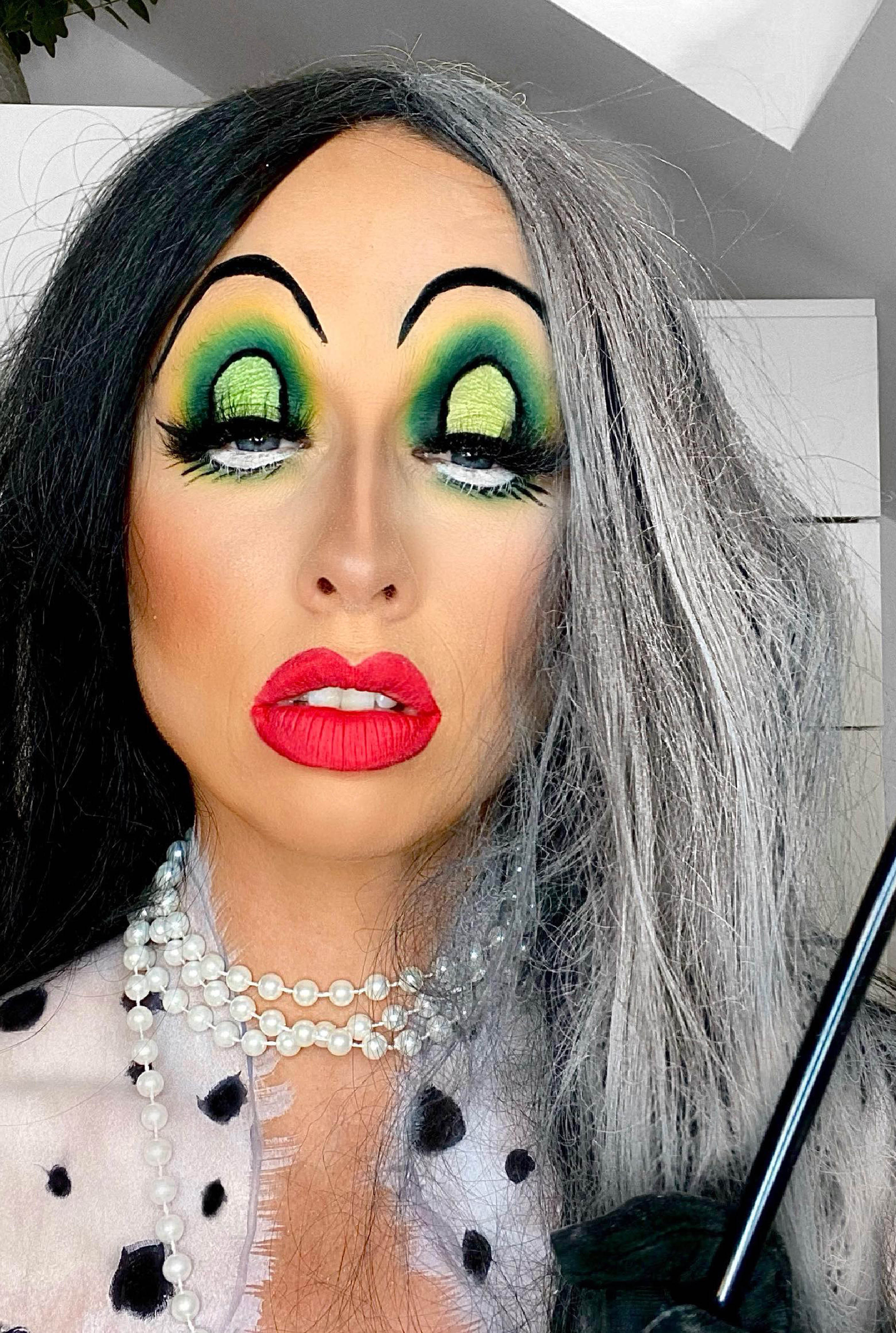 She used her skills to transform into Cruella de VilCredit: Caters 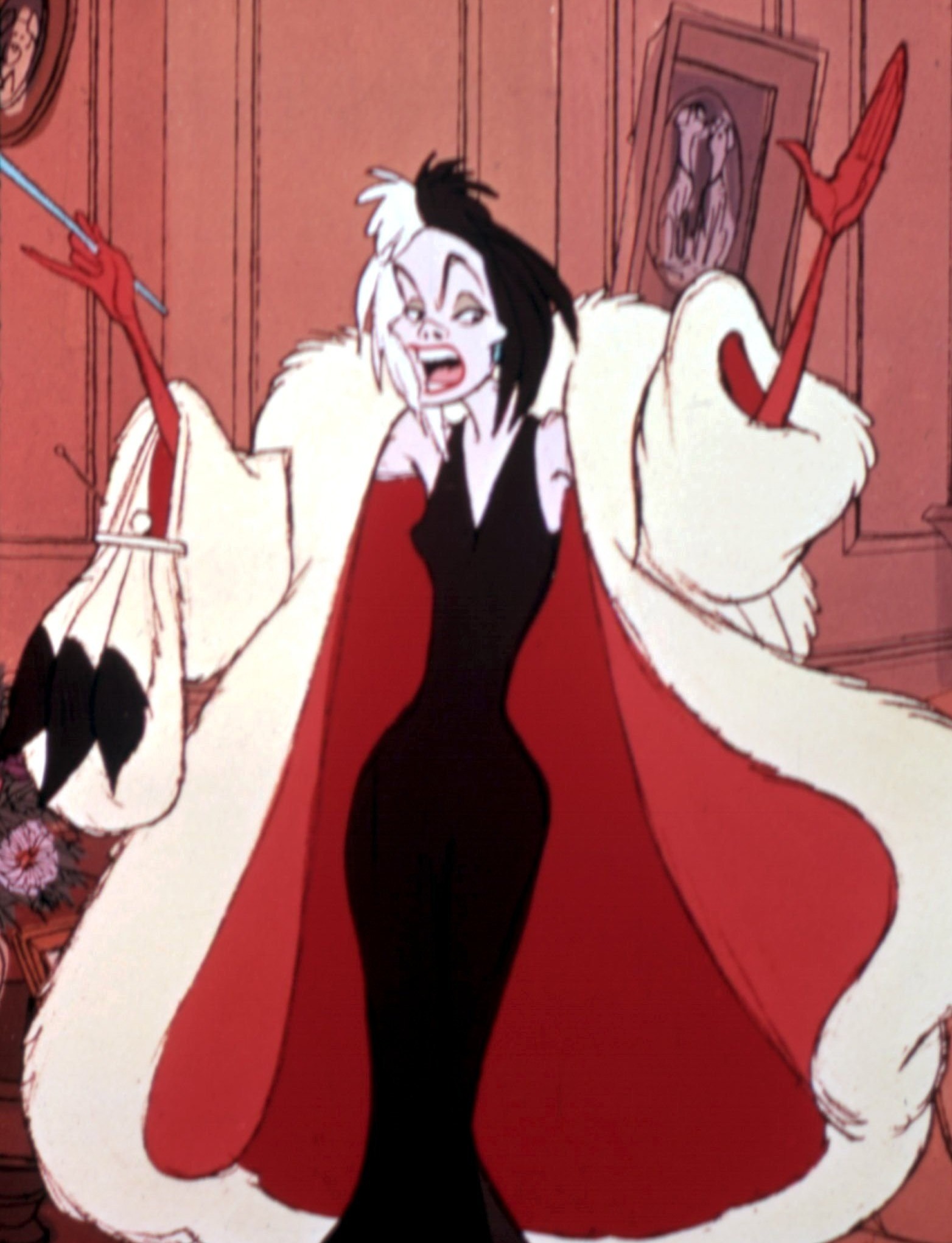 The character is the villain in Disney’s One Hundred And One DalmationsCredit: Everett 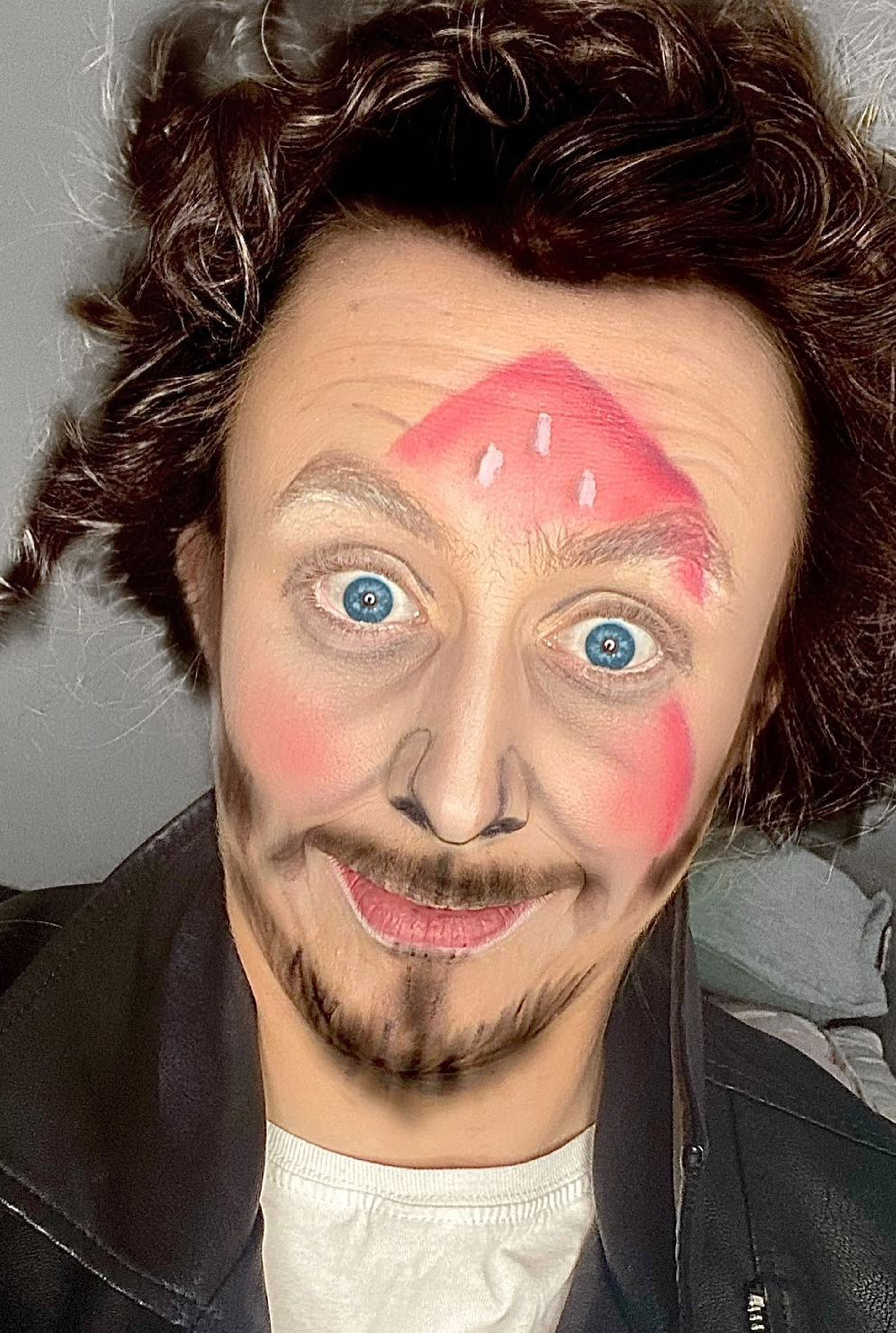 Home Alone fans will be impressed with this lookCredit: Caters 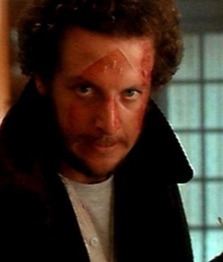 Rachel looked just like fumbling burglar Marv, played by Daniel Stern, who is hit by a hot iron 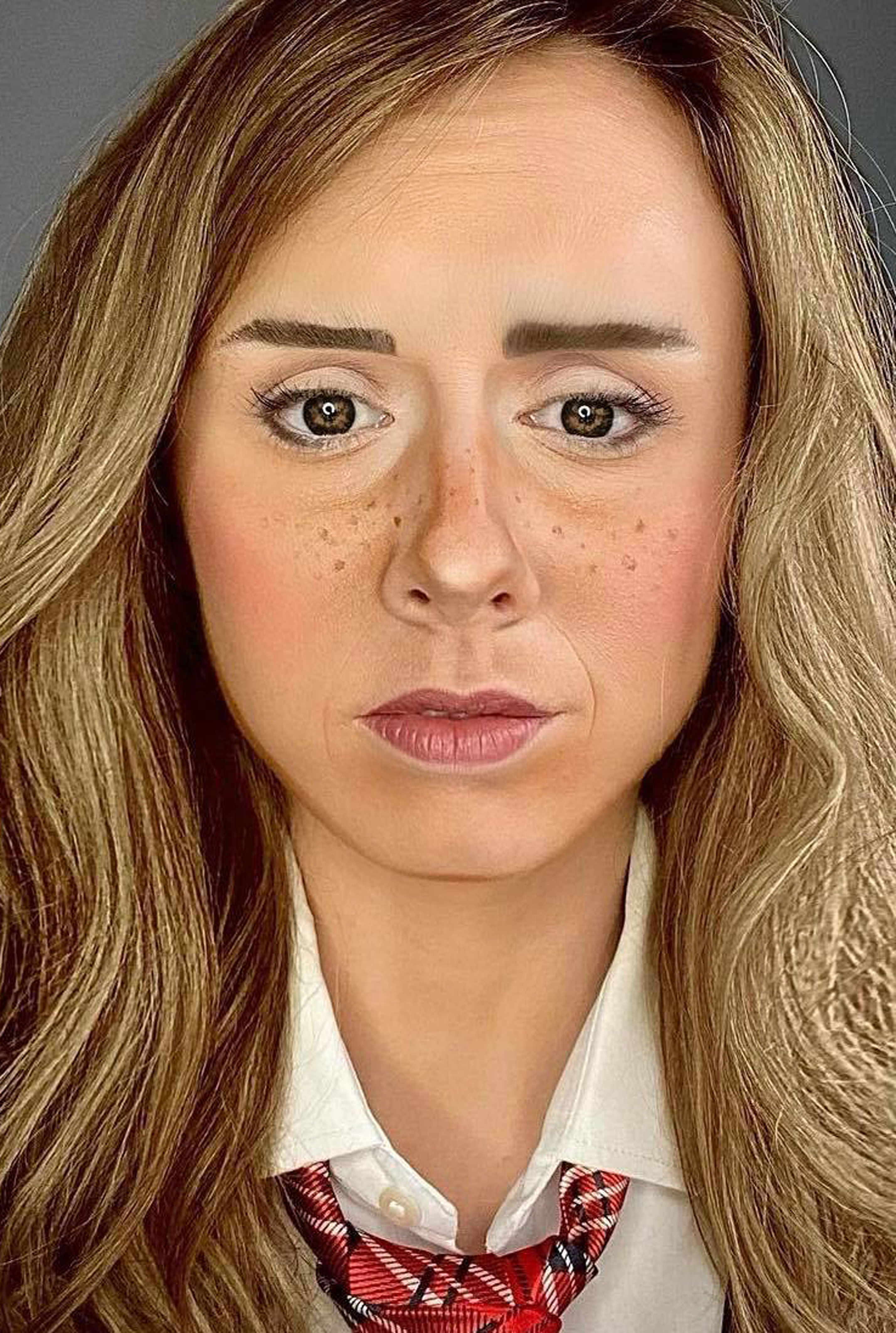 There’s something magical about this Harry Potter makeoverCredit: Caters 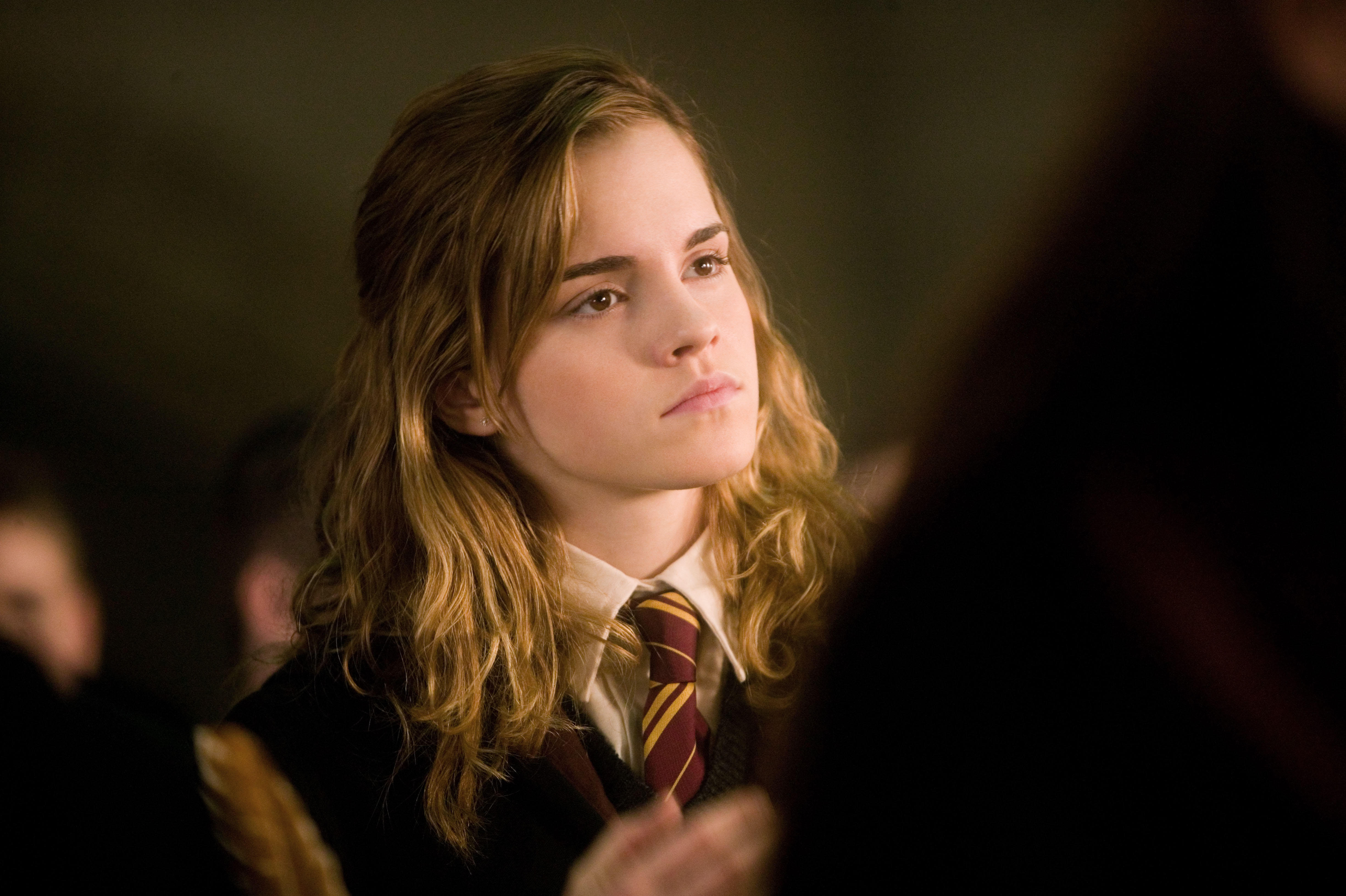 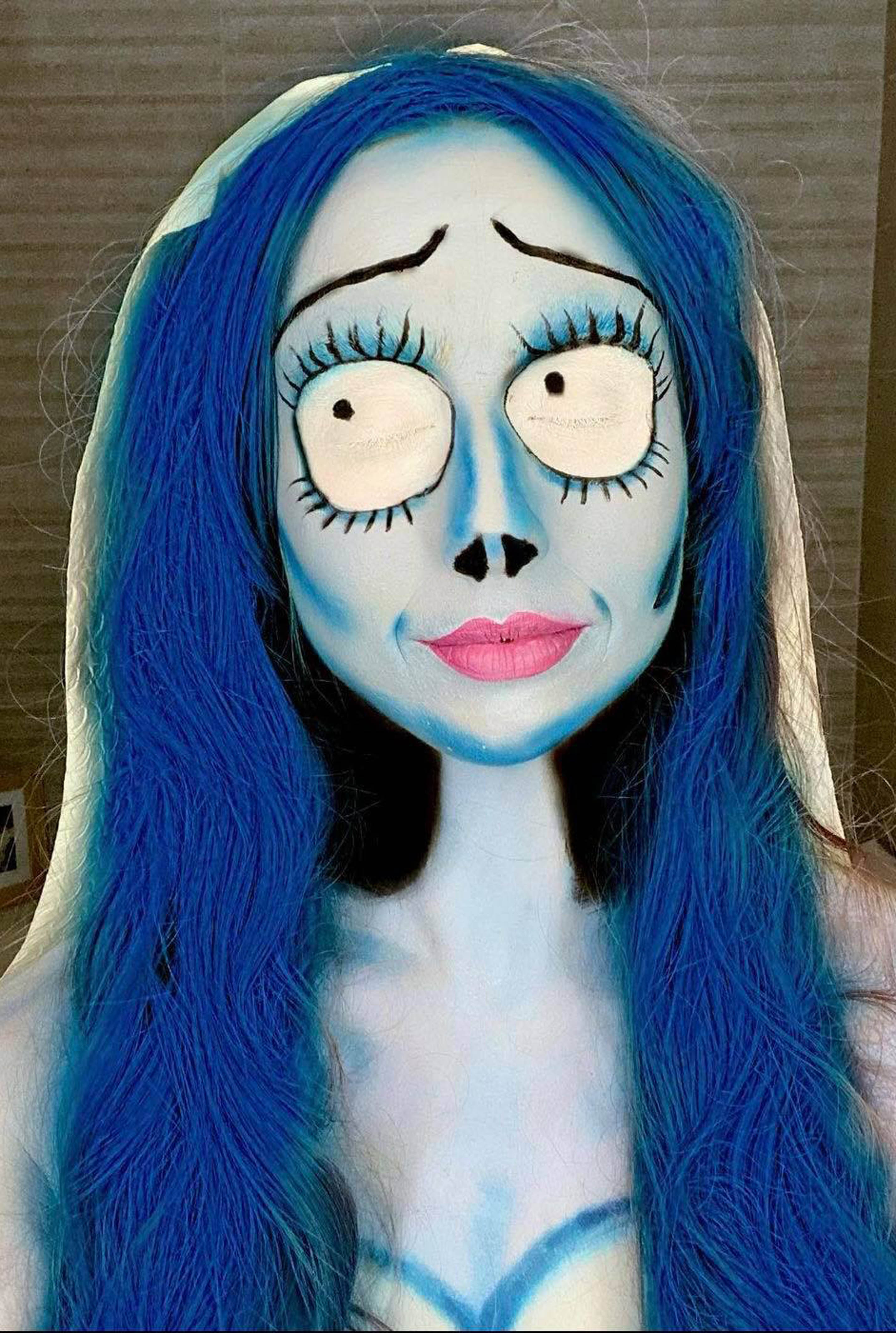 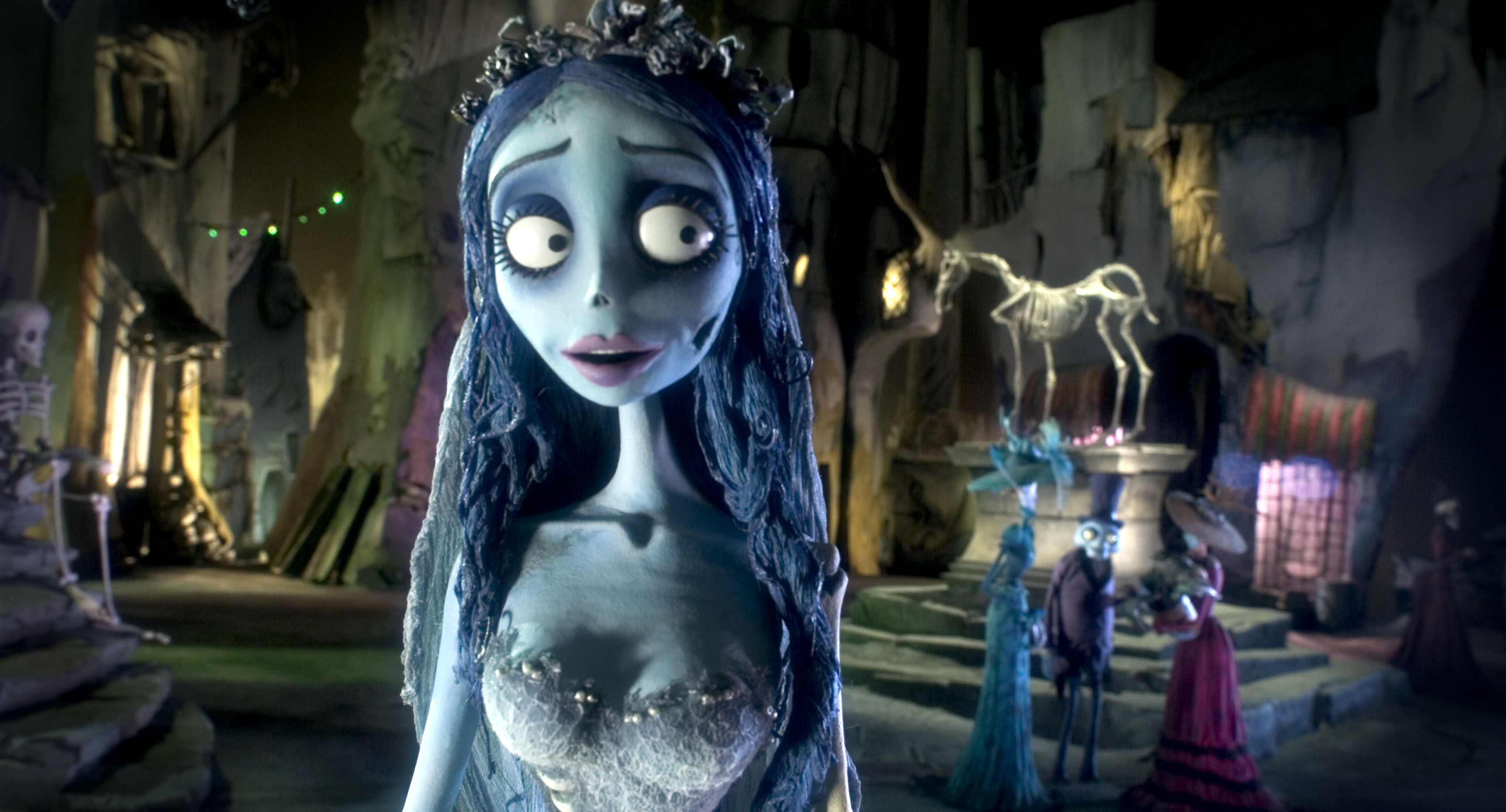 The character is from Tim Burton’s 2005 musical fantasy The Corpse BrideCredit: Warner Bros 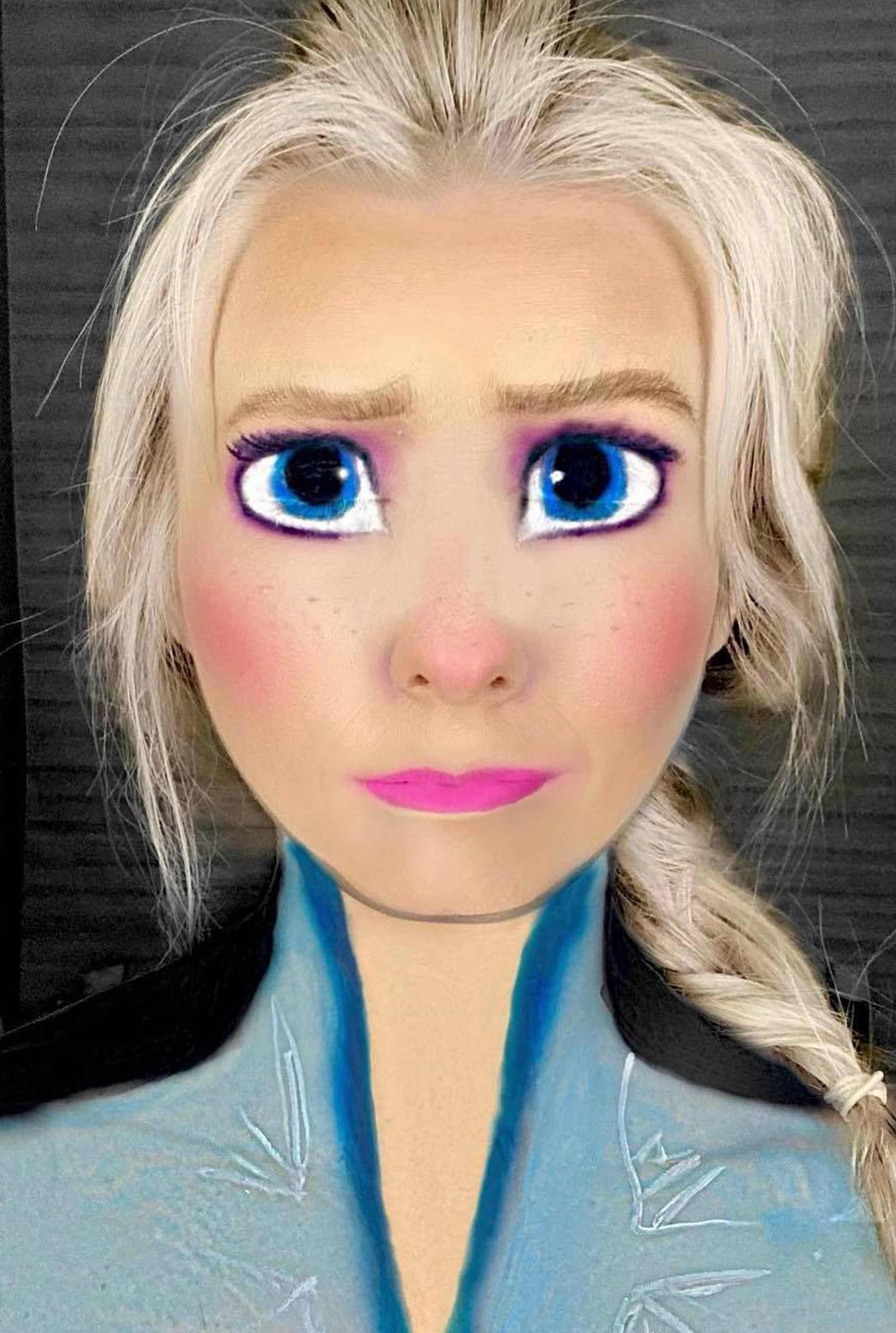 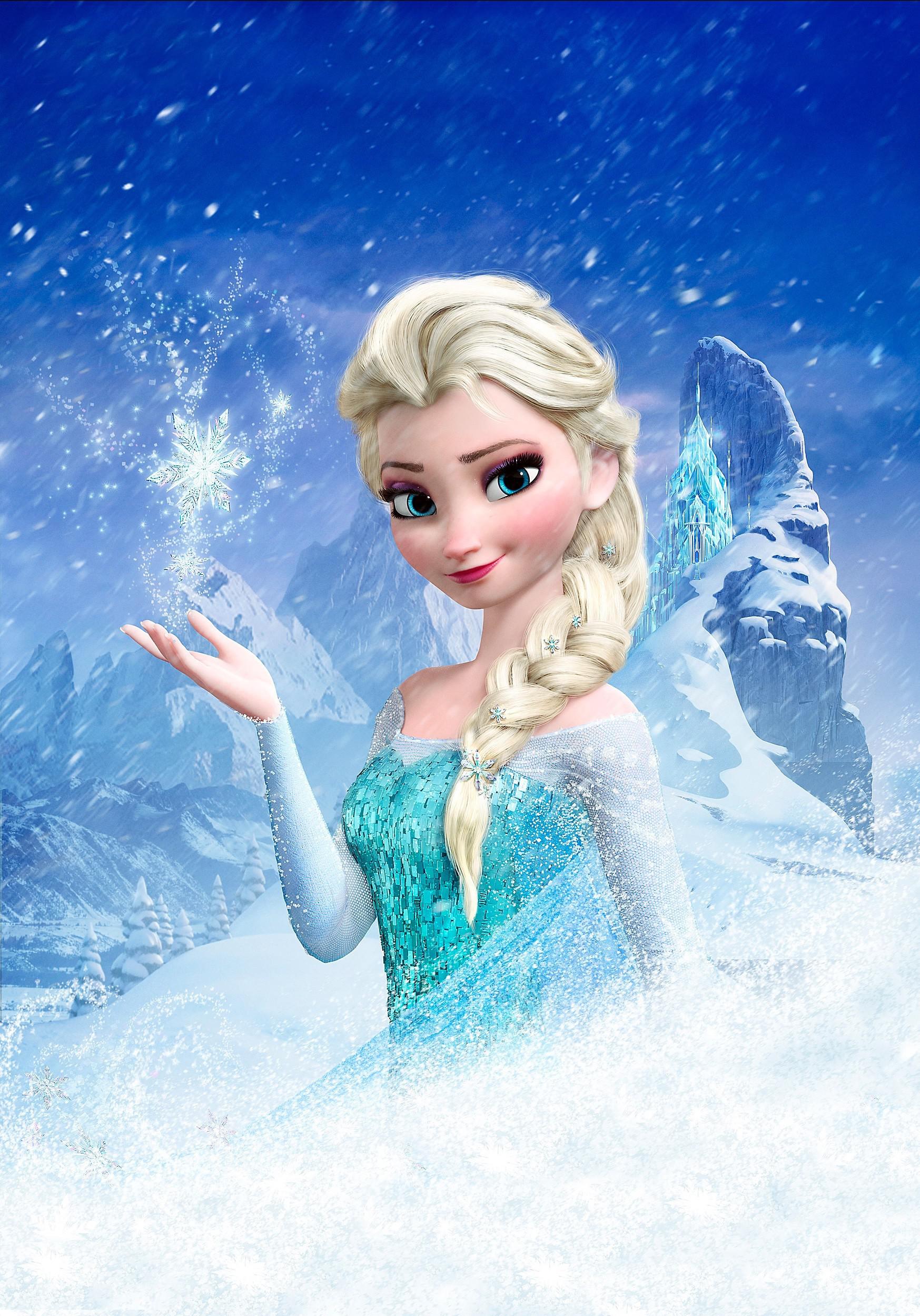 Elsa become an instant hit when Frozen was released in 2013Credit: Alamy 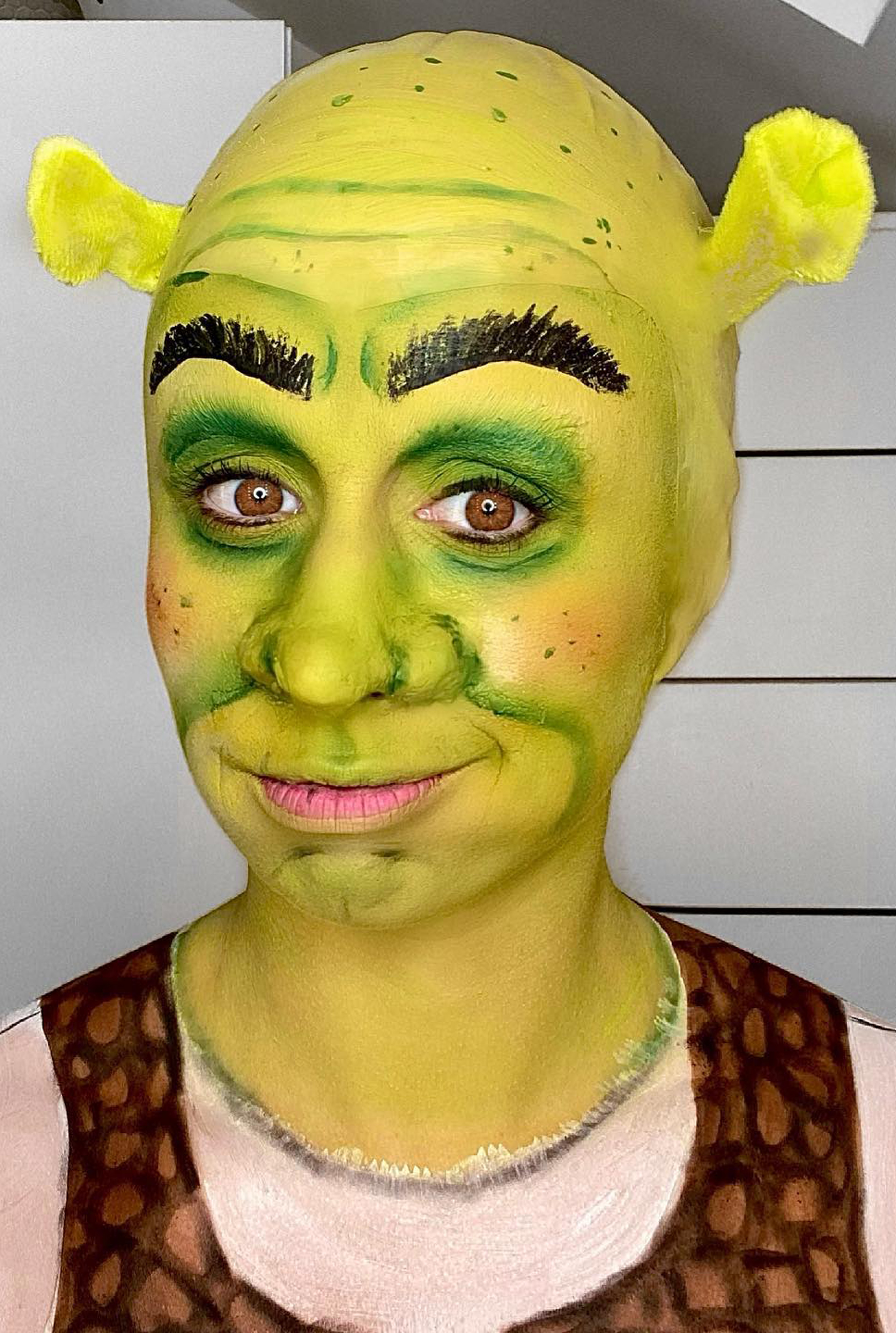 This is one Shrek of a makeoverCredit: Caters 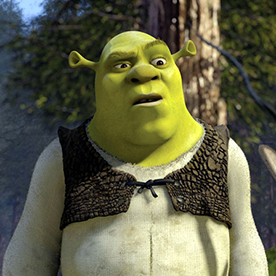 Rachel was a double for loveable ogre Shrek from the 2001 kids’ movieCredit: DREAMWORKS 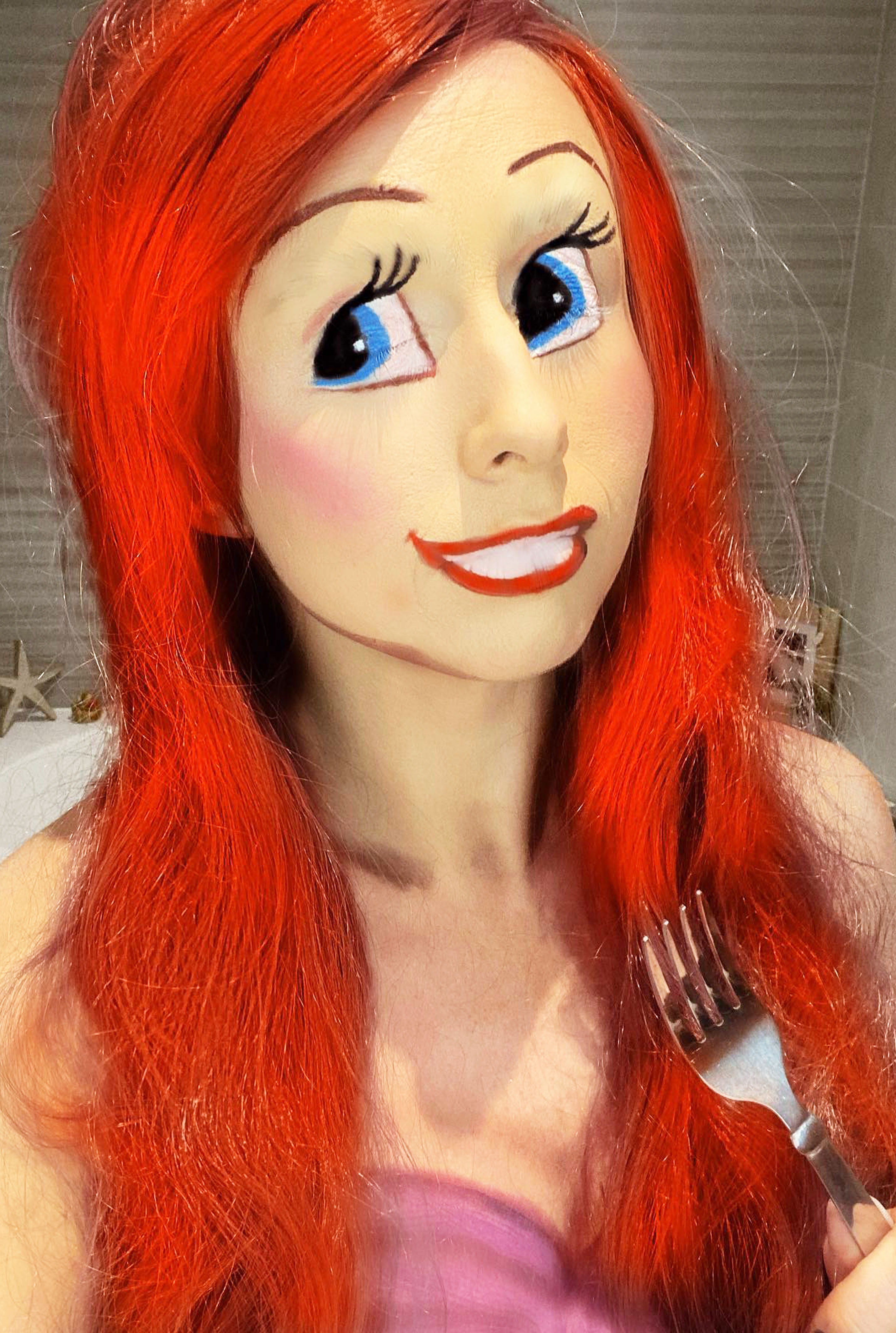 Rachel couldn’t wait to pull on a red wig and transform herself into this Disney favouriteCredit: Caters 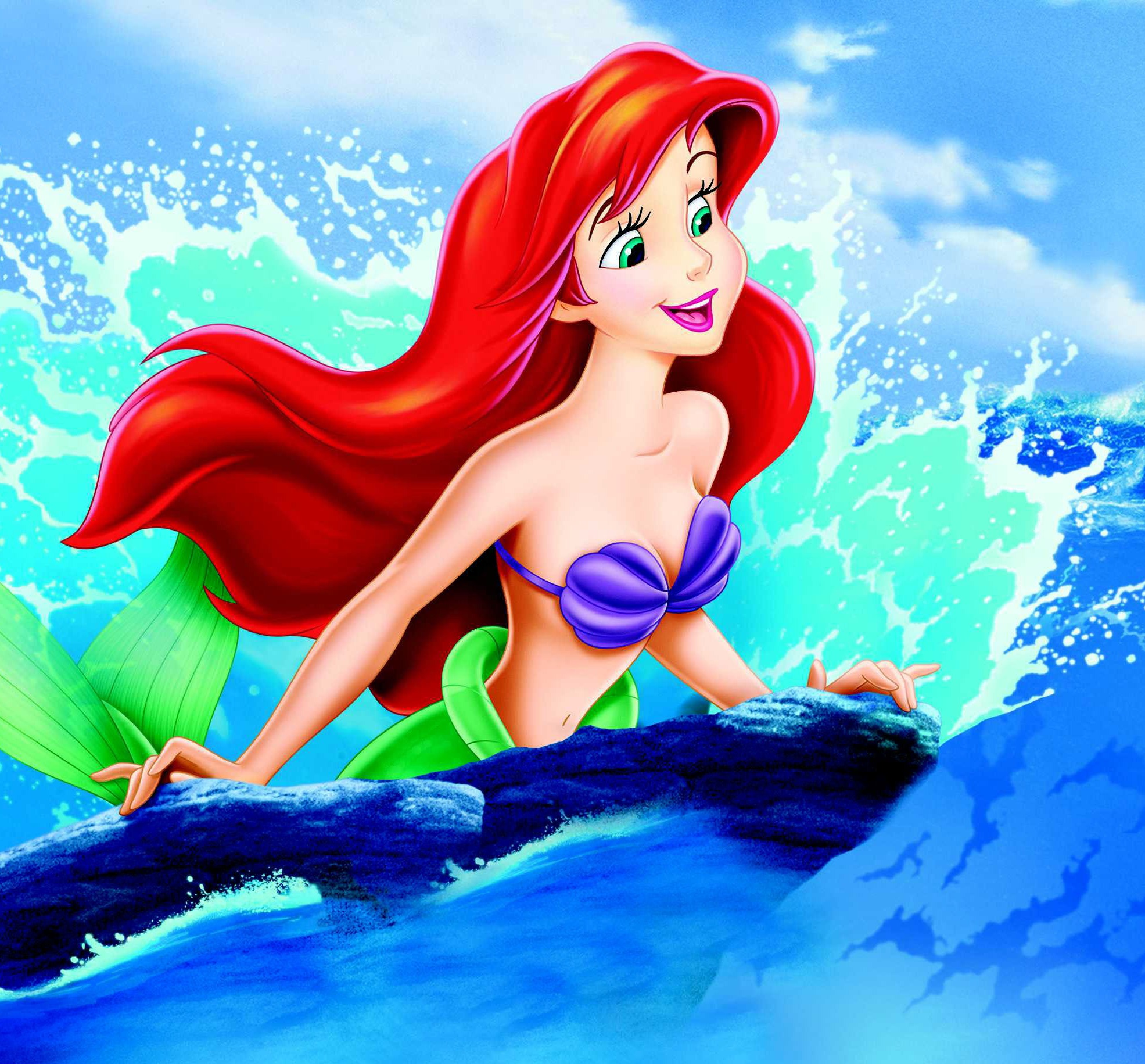 There’s no doubt she was mimicking Ariel from the 1989 animation The Little MermaidCredit: Alamy 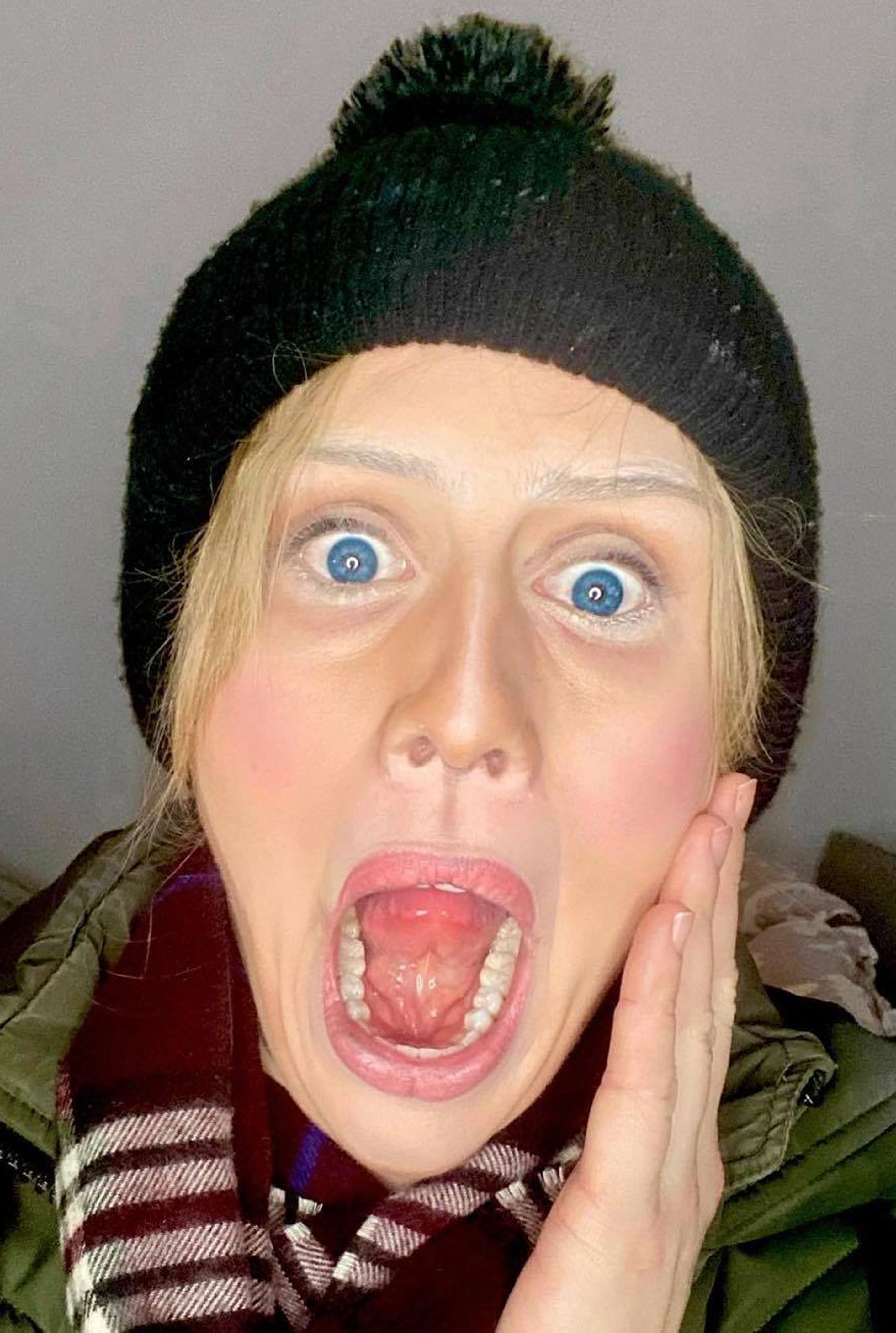 She takes years off herself as she masters Macaulay CulkinCredit: Caters 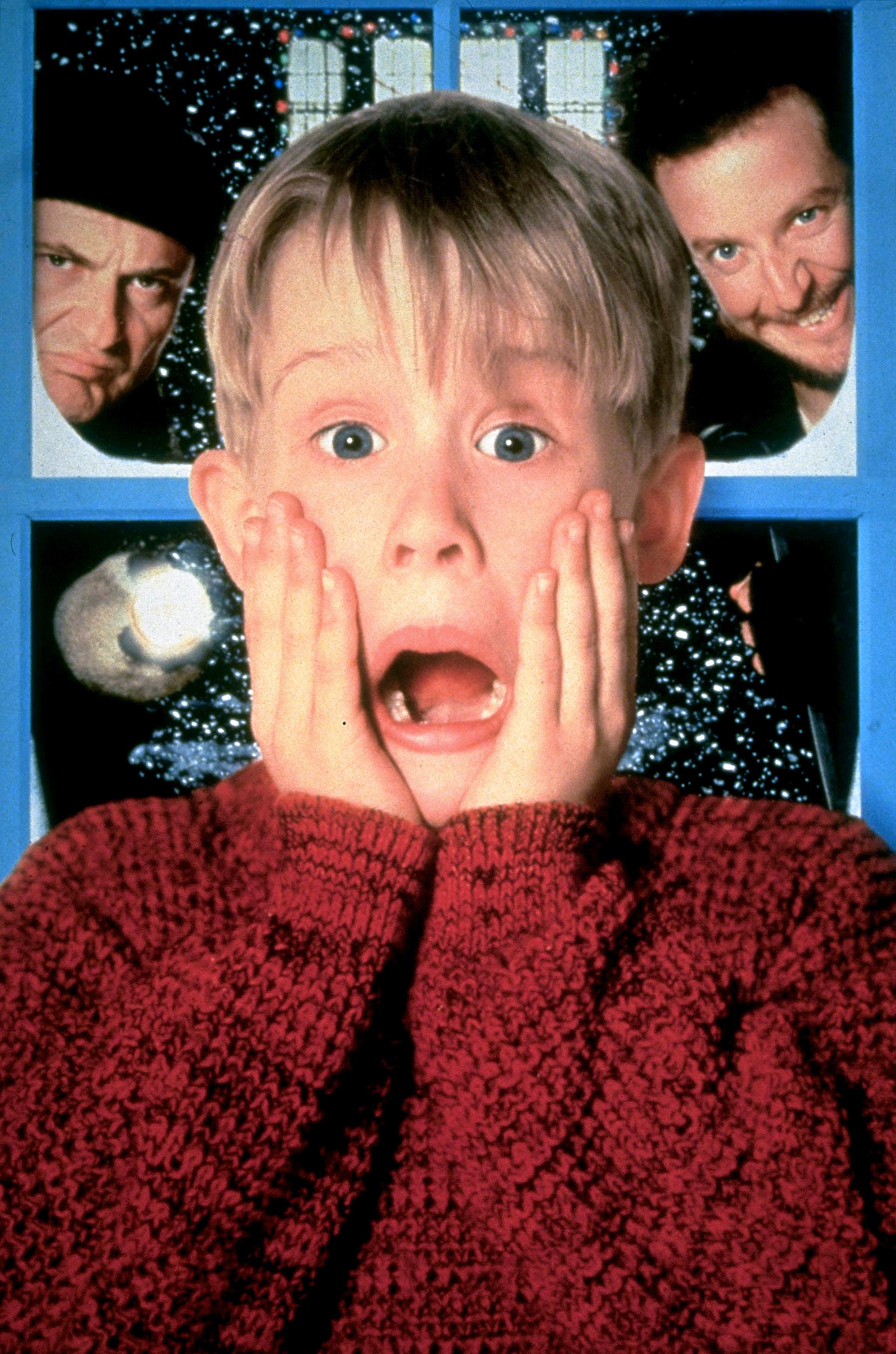 He was the star of 1990 family film Home AloneCredit: Alamy 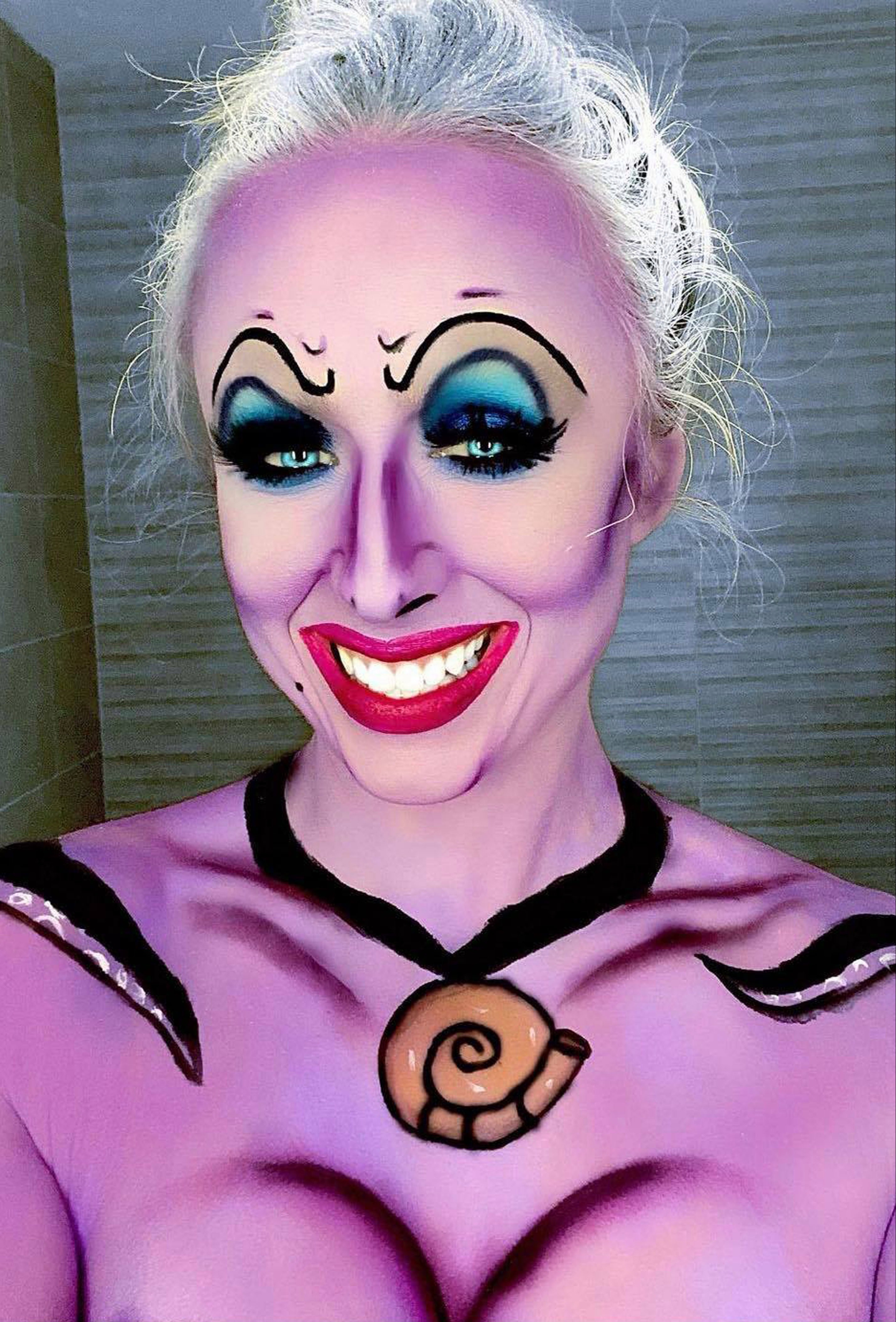 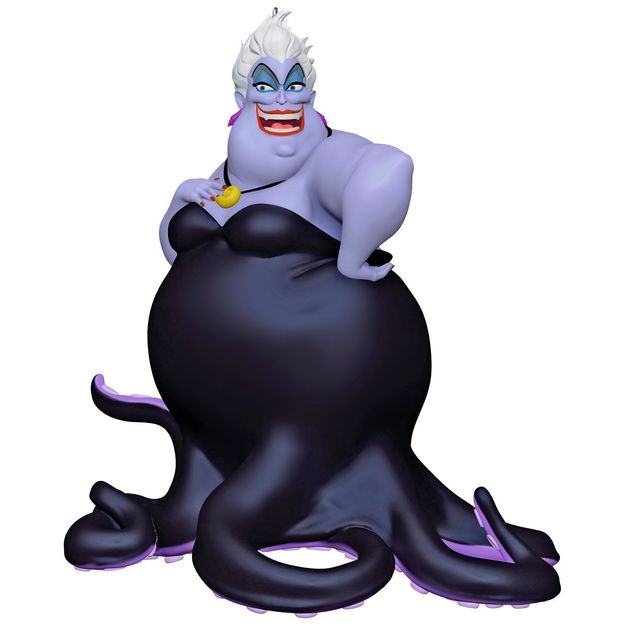 Evil sea witch Ursula, from The Little Mermaid, would be proud

Our beauty experts test out the all-new digital foundation finders 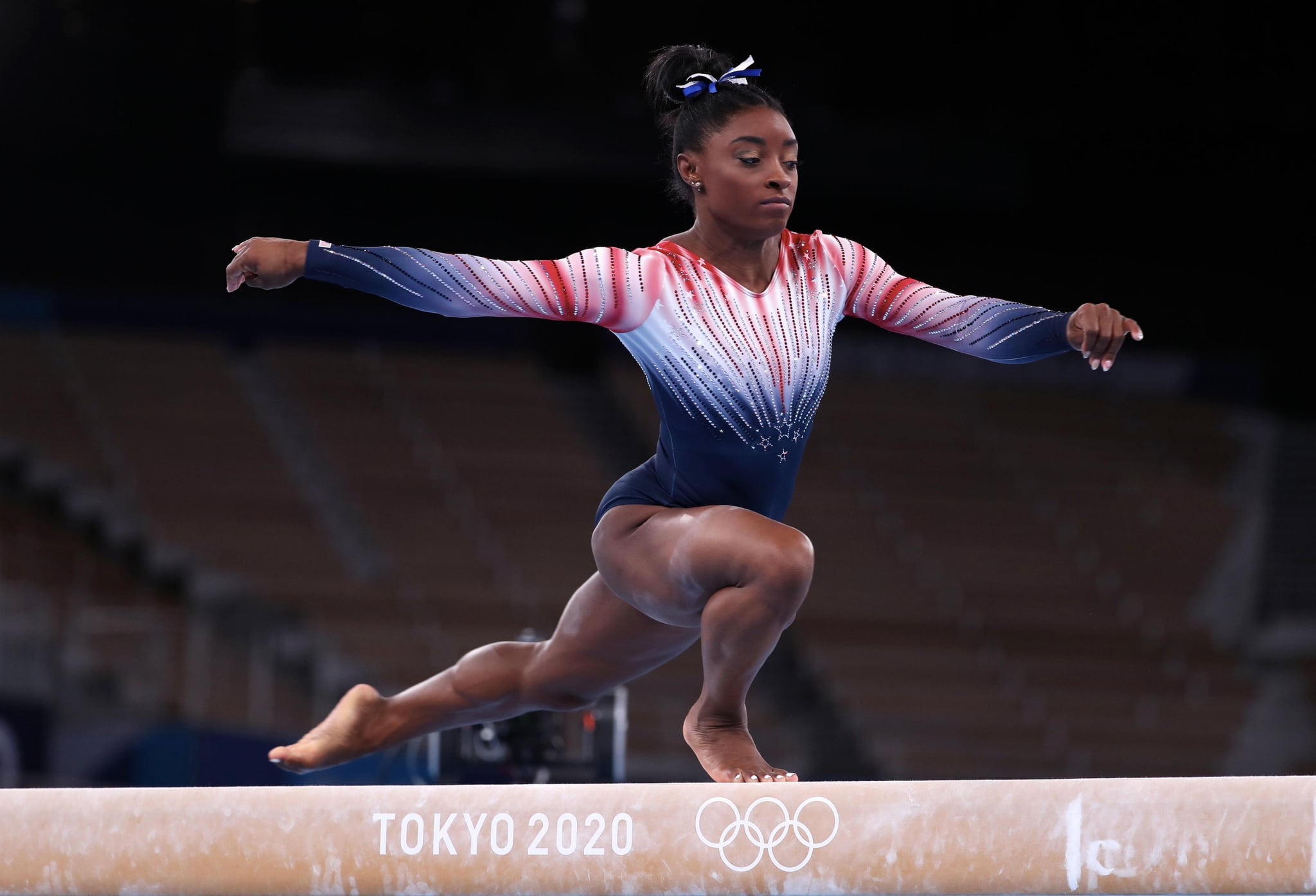 I Acquired an Apres Gel-X Manicure; Right here Are My Ideas