LIDL has launched a brand new hair styling wand for a little over a tenner – and it’s a dupe of some pricier versions on the market.

The supermarket has expanded its personal grooming range with the Multi-Function Hot Air Styler, which costs just £11.99. 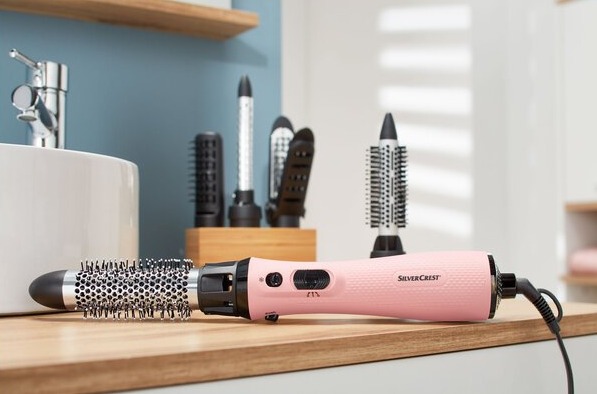 Lidl’s new styling wand hits the shelves today – and costs a little over a tennerCredit: Lidl

The tool comes with six separate attachments, including a curling iron, double sided-brush, a concentrated nozzle and a ‘vented’ brush.

Lidl said it’s “perfect for experimenting with different hairstyles or drying and styling your hair in one step”.

As well as two heat settings, it also features a ‘cool shot’ to set your hairstyle, perfect for if you’re in a rush.

And comes with a handy storage bag so you never lose any of the attachments, and we all know how annoying that can be. 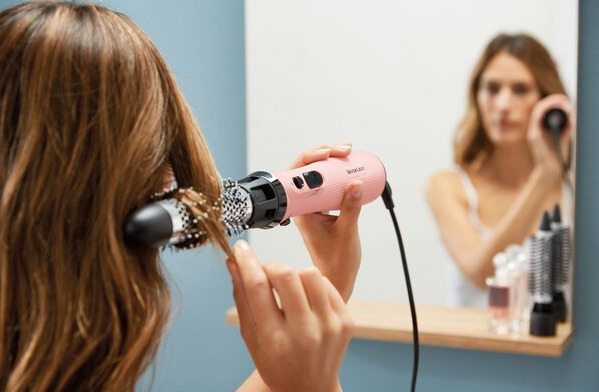 The tool, which has a chic pink handle, comes with six different attachmentsCredit: Lidl 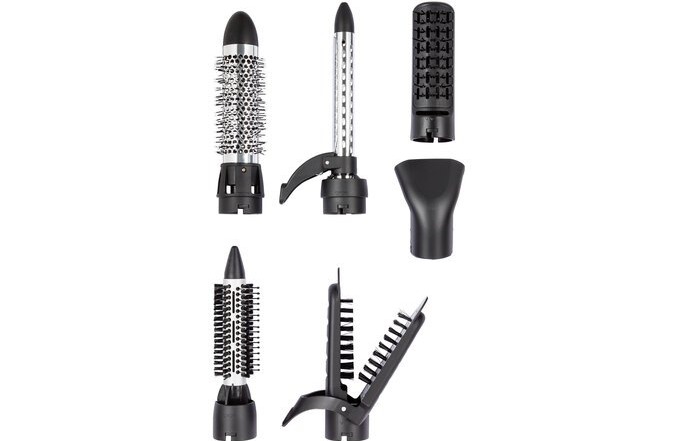 It features a ‘cool shot’ to set your hairstyle once you’ve finished stylingCredit: Lidl

And the best part? It comes with a chic pink handle, so it will look good in your bathroom, or on your bedroom floor.

The tool, part of Lidl’s new home-spa range, lands in-store today, but you’d better be quick to snap it up as it’s a dead ringer for Revamp’s £59.99 version.

Both feature a ‘cool shot’ feature to set your hairstyle, but the pricey version only comes with five attachments, including a roller brush and curling iron – although it does have an extra heat setting.

What’s more you don’t get a carry case for your money, and the handle isn’t even pink. 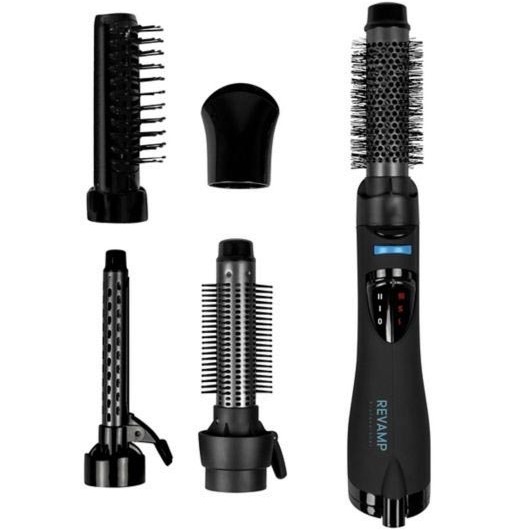 Look familiar? Lidl is sell a near-identical version of this Revamp AirstyleCredit: Boots

While this shopper claims Primark’s £12 hairdryer is just like the £239.99 Dyson version – and it dried her locks in five minutes.

Plus women are shocked to find out they’ve been holding their hairbrushes wrong – and it makes getting tangles out so much easier.

In other beauty news, this woman revealed how to remove fake nails using nothing but oil.

Shopper claims Primark’s £12 hairdryer is just like the £239.99 Dyson version – and it dried her locks in five minutes

Bondi Sands Self Tan Foaming Water Review Before and After

You’ve been applying concealer all wrong