Jessie J just made one superfan’s dream come true. During a concert on July 26 in London, the “I Want Love” singer spotted a cardboard sign that read, “Make my life . . . let me glam you,” held up in the front row by 22-year-old makeup artist Lucy Stephenson-Gill. Upon seeing the poster, which featured photographic evidence of Stephenson-Gill’s talent, Jessie paused her show to have a conversation with the fellow Brit and ultimately offer to grant her wish the following night. If that doesn’t motivate you to shoot your shot, we’re not quite sure what will.

After years of admiring Jessie from afar, Stephenson-Gill finally met her idol face to face on July 27 and did her makeup before another performance in London. She sculpted Jessie’s eyebrows to perfection and gave her a smoky brown eye, peach blush, and neutral lip that was subtle yet undeniably glam. Jessie shared video footage from their makeup session on social media, captioning each post, “She was 10 when my first album came out,” with a teary-eyed emoji. Fans flocked to the comments with messages like, “i love how u give back to support young creatives!,” and, “This is what it’s all about.”

Reflecting on the accomplishment days later, Stephenson-Gill penned a lengthy Instagram caption about her appreciation for Jessie and the power of manifestation. “To have had the opportunity to glam, not only such an icon in the music industry, but my absolute *idol* — words can’t even describe the feeling,” she said.

After explaining the “overwhelming feeling” that moved her to bring a sign to the concert — a move she rarely does, but one that certainly paid off — the makeup artist continued, “What a SURREAL feeling to have that recognition by someone I’ve loved for so long . . . I took the step to make this experience possible for myself, but Jess made this HAPPEN. I could never express how thankful I am for this day and the opportunities this will open up for me and my career moving forward.” Jessie commented, “YOU DID THAT BABY GIRL,” and on another post added, “Taking a risk will always pay off. Don’t stop dreaming girl. You are amazing.” 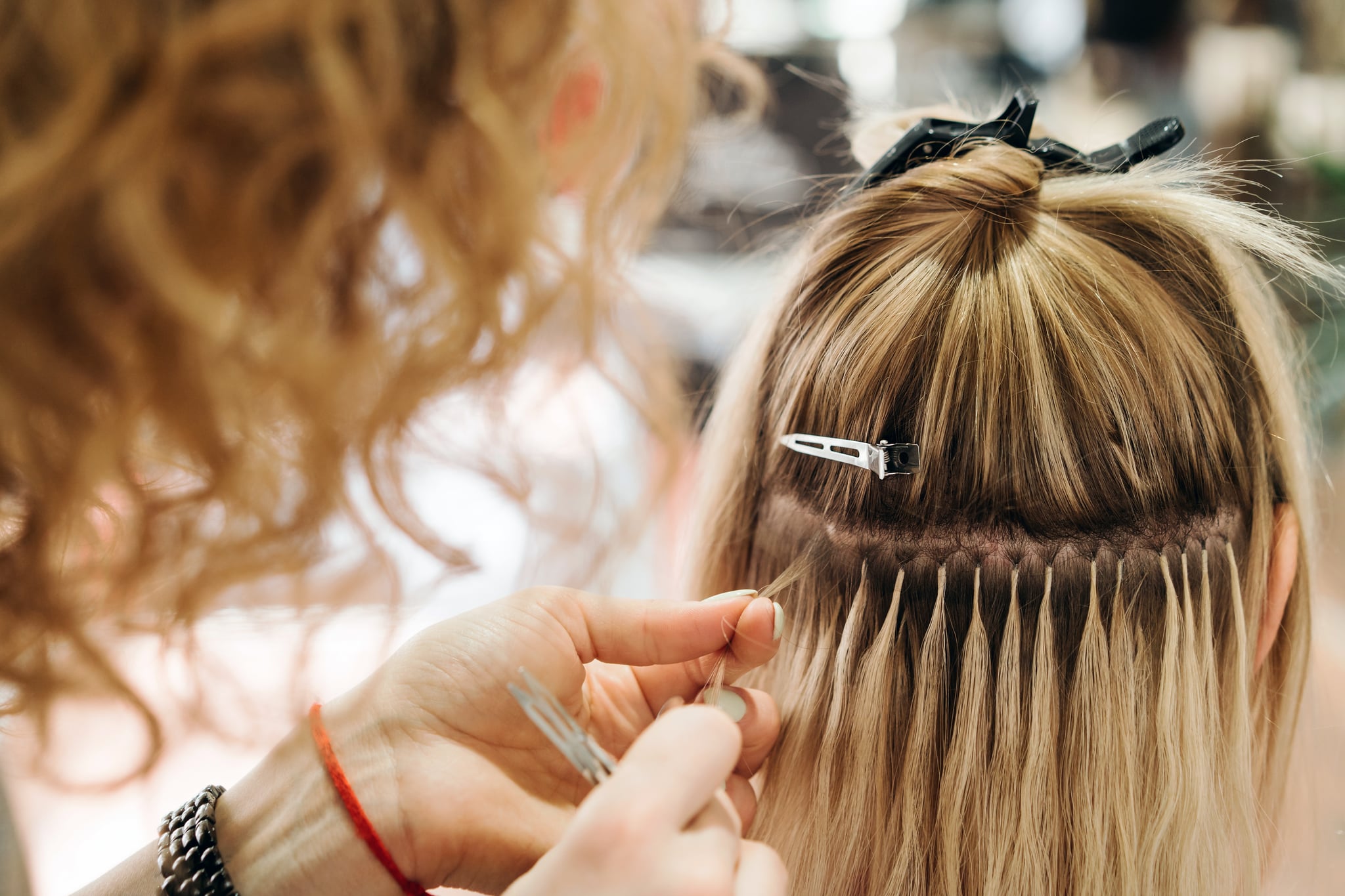 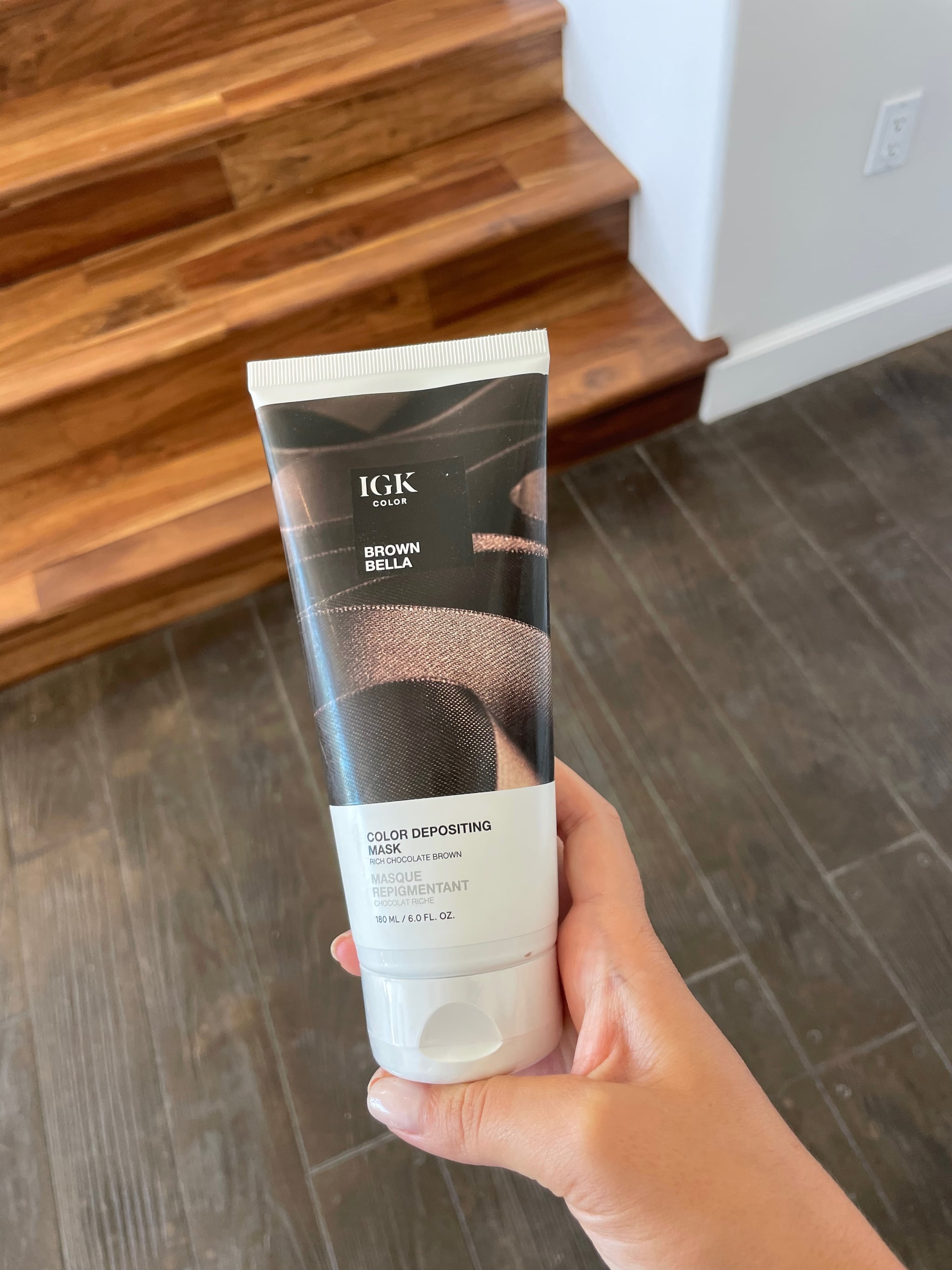 Lily James Is the Face of Charlotte Tilbury’s Magic Cream

What Is a Vampire Breast Lift?