A SKIN and beauty expert has revealed how the way you’re sleeping could be adding years – and lines – to your face.

Michelle Silva, who has worked for some of the US’ top celebrity cosmetic surgeons during her career, shared how certain sleeping positions are known to cause wrinkles, while others are great for anti-ageing.

The way you sleep could be adding lines to your faceCredit: Getty

In a video on her TikTok account, @therealmichellesilva, Michelle told her 35,800 followers: “Here is another anti-ageing tip that you probably haven’t heard of, but I can vouch for one thousand percent.

“If you are in your thirties, forties or fifties, and you are obsessed with anti-ageing – as I am – this video is for you.

Michelle then shared how she’s been following this trusty advice for around ten years after she heard the experts asking people how they slept.

She said: “In my time working for a plastic surgeon about eight years ago, there was one thing that he would always ask his patients when they would come in to do any type of procedure. 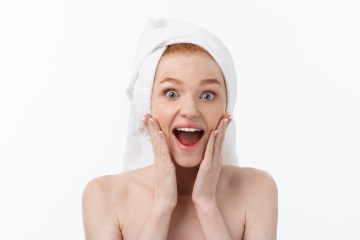 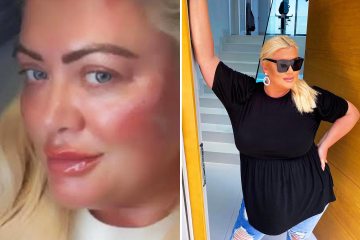 “And he would ask them because it was very apparent and very clear which side they slept on.

“Because on that side of the face that they predominantly sleep had many more wrinkles than the opposite side.”

However, there’s an easy and quick fix to ensure this doesn’t happen, as Michelle went on to reveal.

“His recommendation was, ‘I know it’s uncomfortable, I know it takes time to get used to, but you should never sleep on your stomach and have your face leaning on the pillow.’

“Try to sleep on your back. Ladies, I know it’s not comfortable, but start sleeping on your back – that’s an anti-ageing tip that works.”

Michelle continued to say that it’s a technique used by many stars and VIPs around the world, even name-dropping 52-year-old pop star Jennifer Lopez.

In the caption alongside her video, she said: “Anti-ageing tip you’ve probably never heard of that works. Jennifer Lopez does this exact anti-ageing practice.” 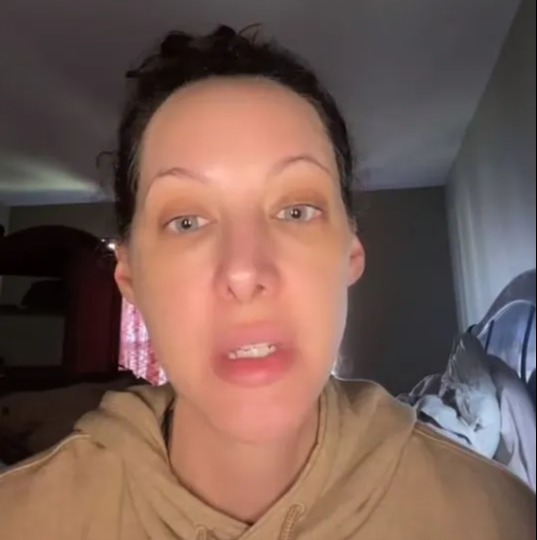 Michelle says she’s been following the technique for a decadeCredit: Tiktok/@therealmichellesilva 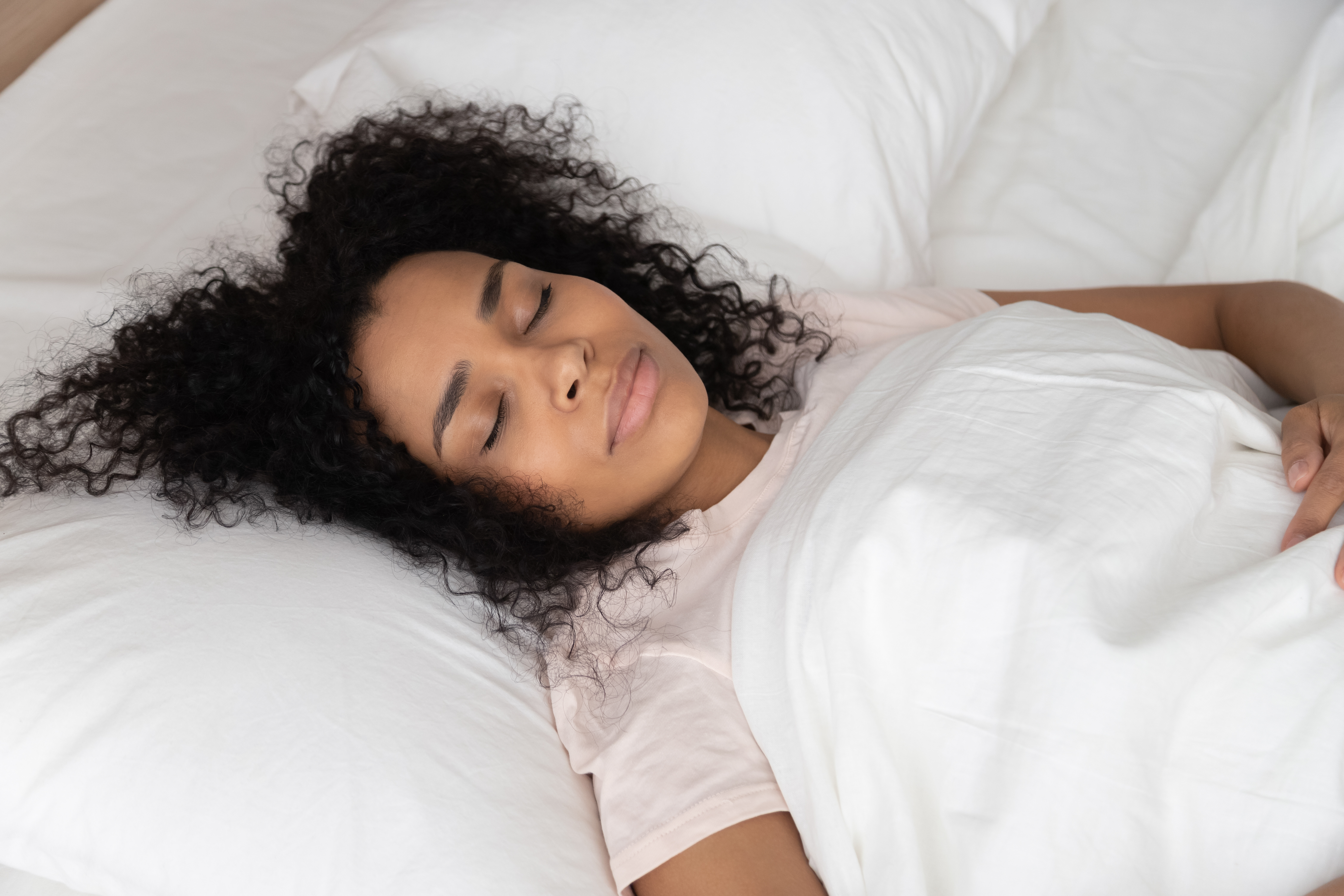 Sleeping on your back is said to eliminate the signs of ageingCredit: Getty 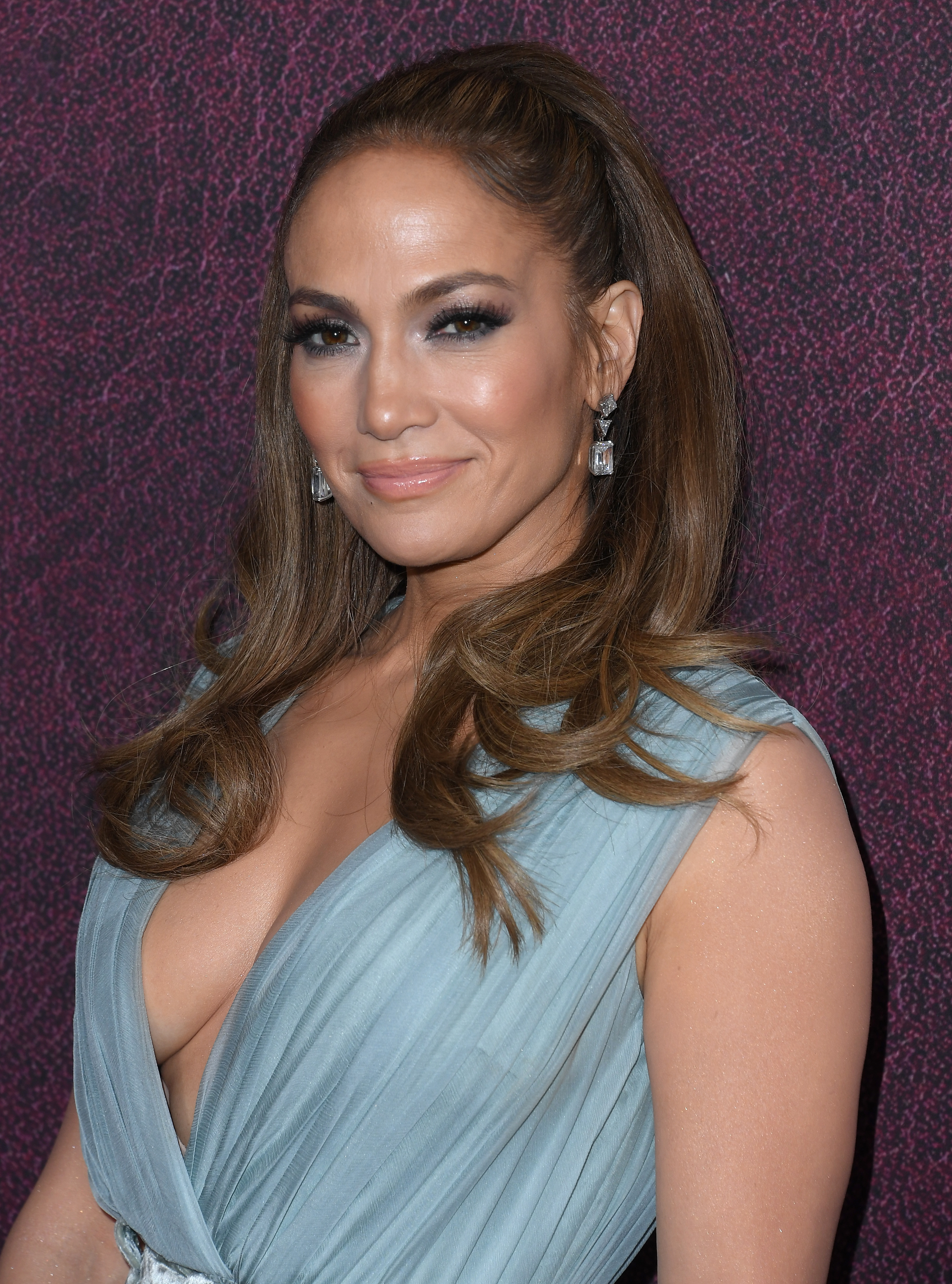 Jennifer Lopez is also said to follow the processCredit: Getty