A PROFESSIONAL head lice remover shares videos of her most shocking cases – and the “before” and “after” pictures are unbelievable.

The nit expert showed just how bad head lice can get if left untreated, and commenters say the worst cases are “scary”.

Mum Sherrii, who goes by the username NitPickerPerth, regularly shares videos of herself removing head lice from her clients’ scalps on Tiktok.

The Australian mum removes headlice the old fashioned way – with a comb and no chemical products.

She insists that removing the headlice physically is the best way to do things, and her results speak for themselves.

In one recent case, Sherrii showed a client who had already tried endless amounts of shop-bought treatments, and even other agencies were unable to help her. 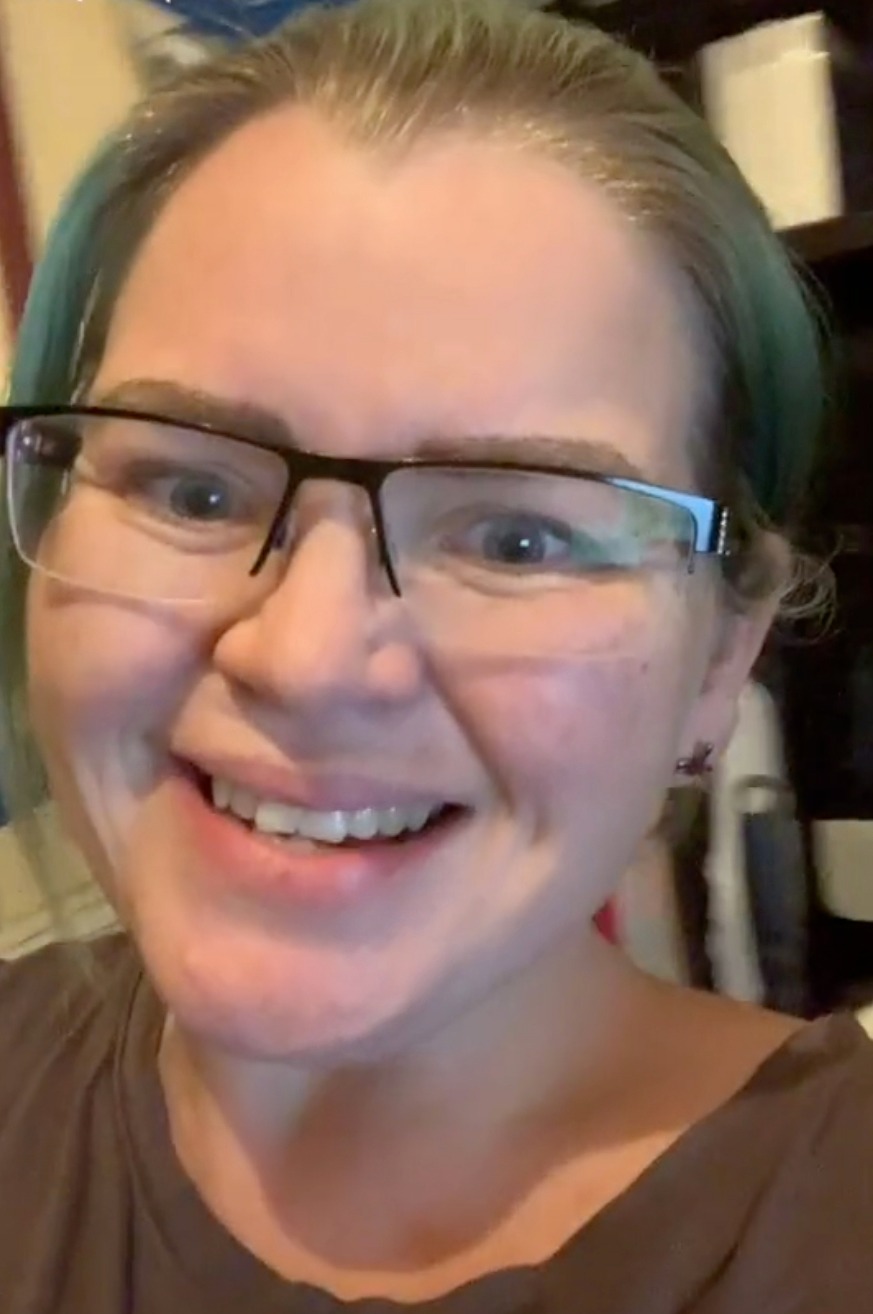 As a result, she had “given up” caring for her hair completely, and this meant that her hair became very matted, very quickly.

In the “before” clips, the woman’s head is completely covered in head lice, which are freely crawling around in hordes.

Her hair is also matted in clumps, and when Sherrii tries to move it, it moves as one block.

Sherrii explained the client’s remaining options: “ Shave her hair and face the pain of further humiliation or find help.” 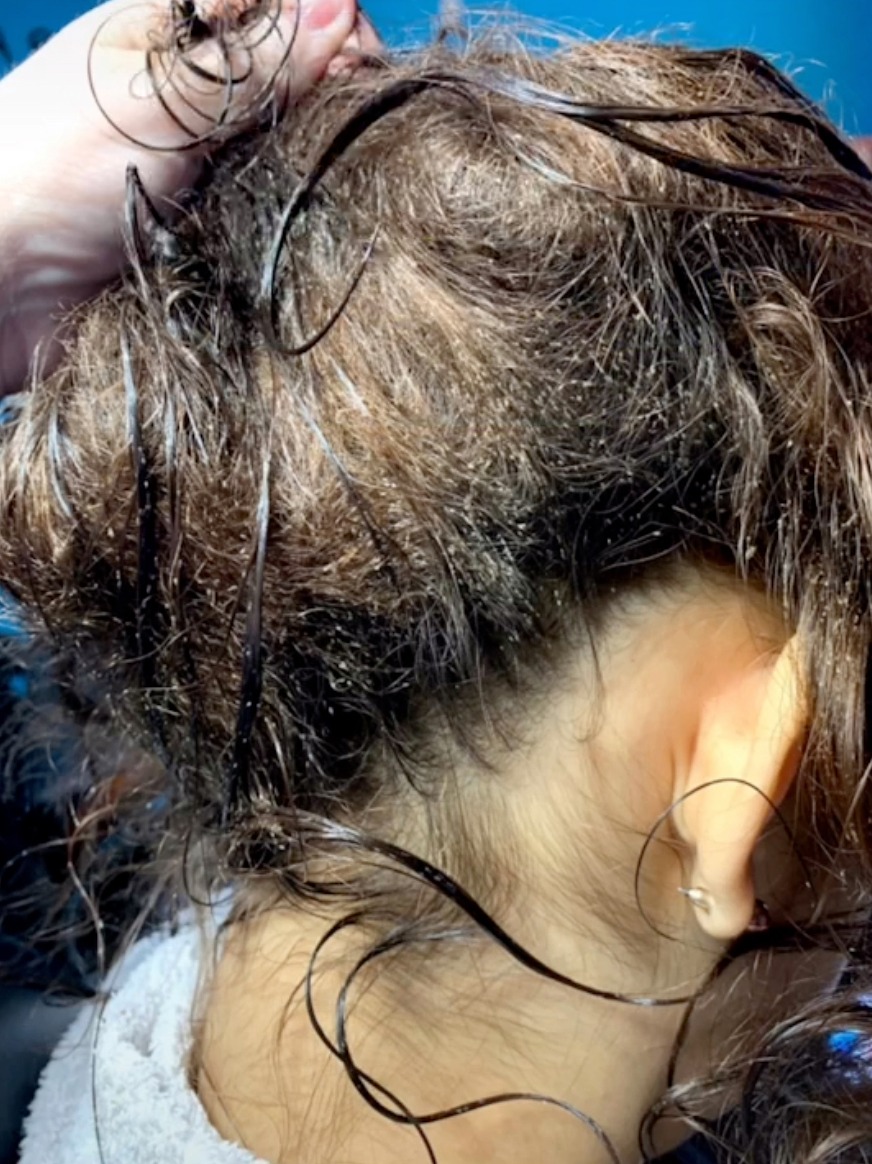 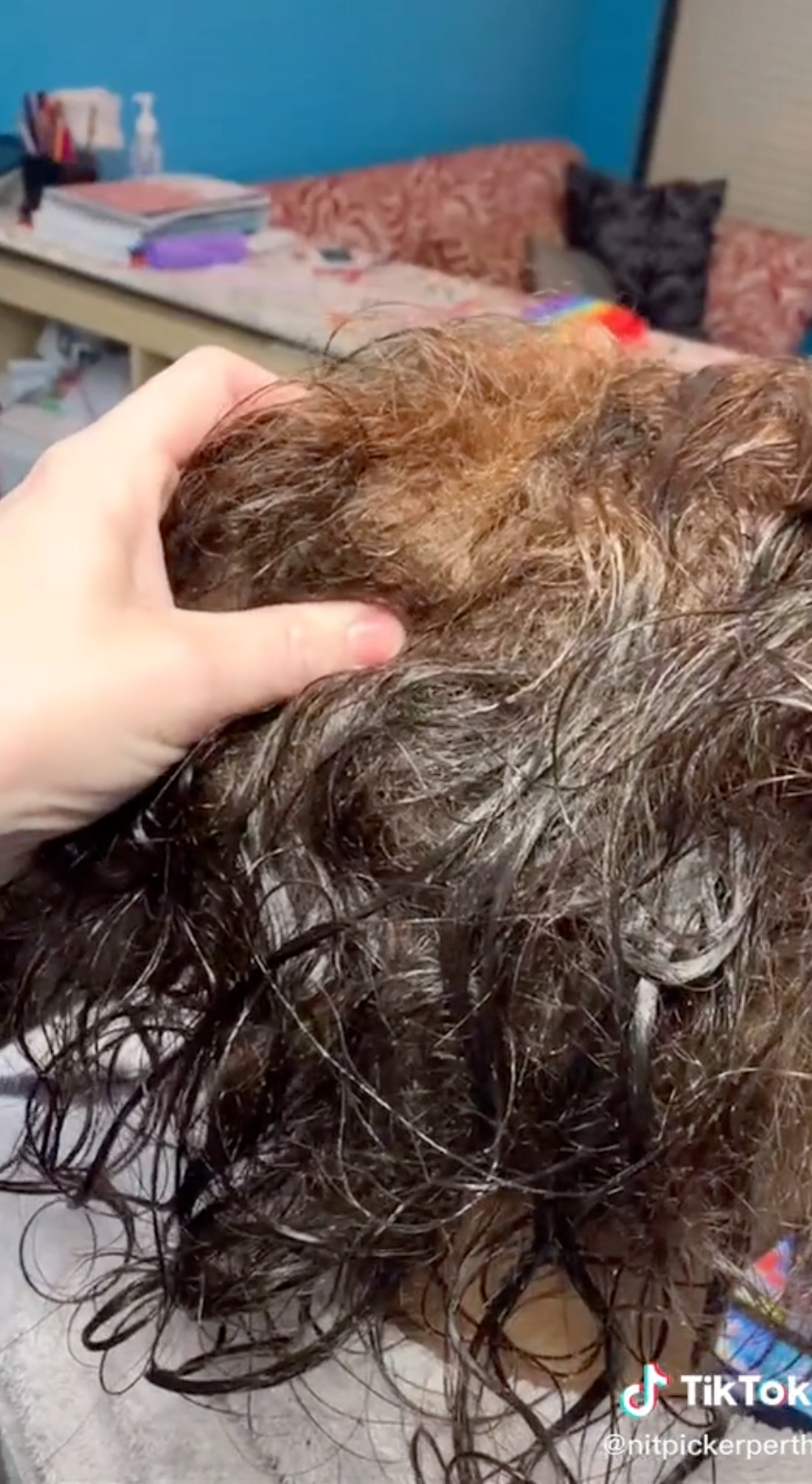 This woman had ‘given up’ after failed attempts to fix her nit problemCredit: @NitPickerPerth/TikTok 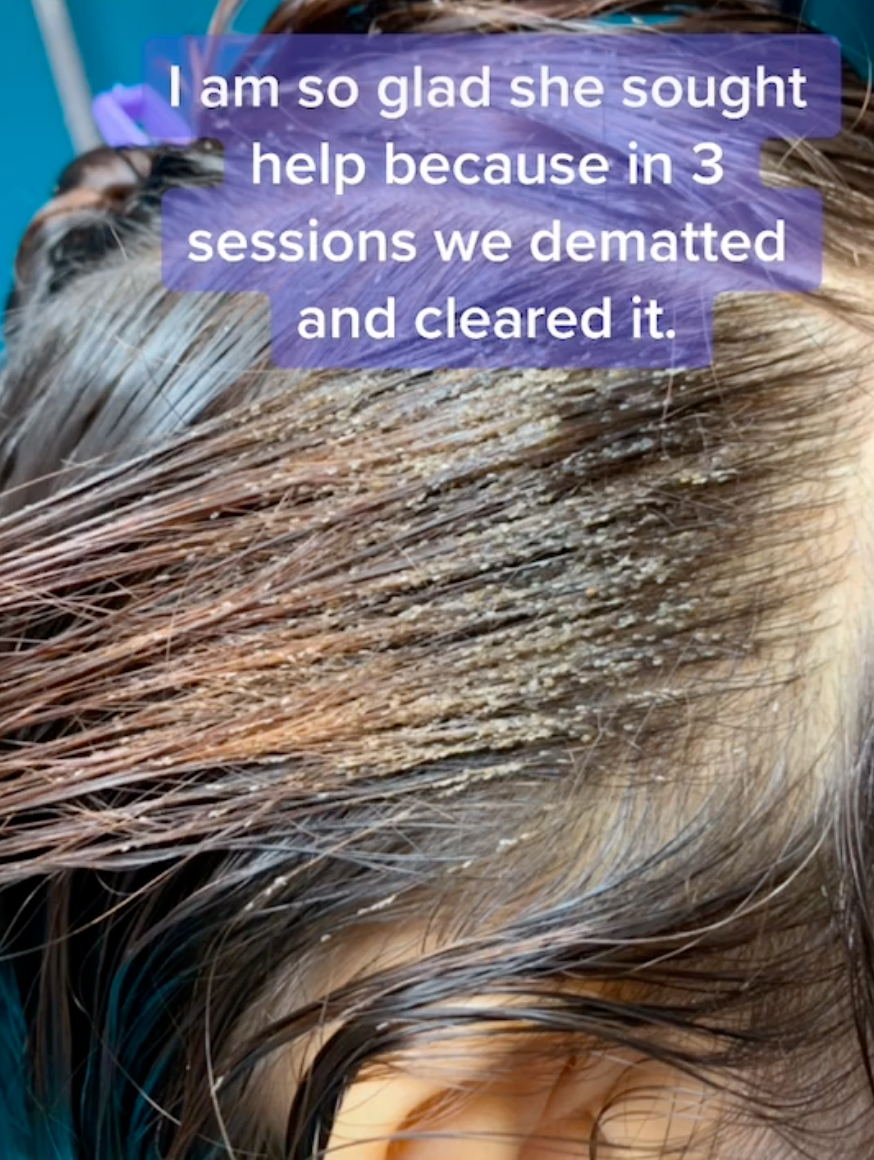 Fortunately, this woman came to Sherrii in time, and the nit expert was able to remedy the problem.

“I’m so glad she sought help because in three sessions we dematted and cleared it completely”, Sherrii said.

After Sherrii worked her magic, the client’s hair was glossy and clean once again, and her scalp was totally clear of any head lice. 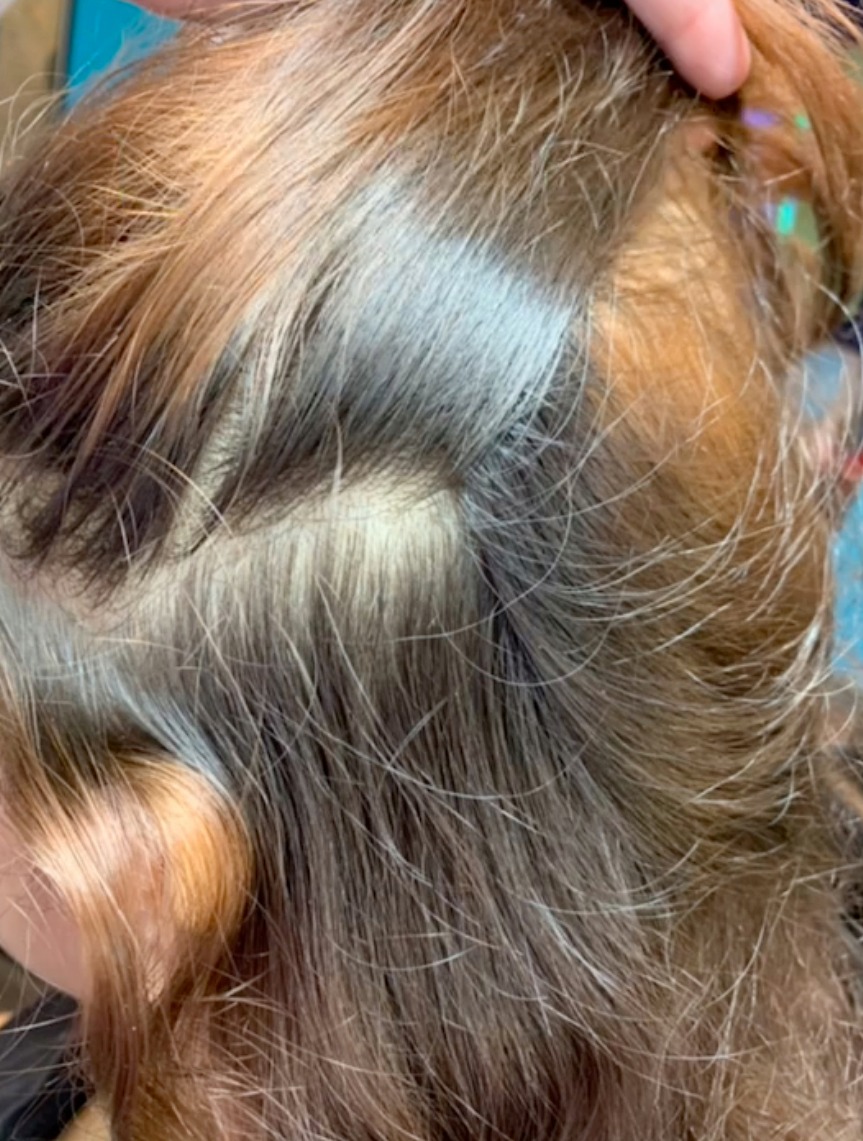 At the end of the process, her hair was nit-freeCredit: @NitPickerPerth/TikTok 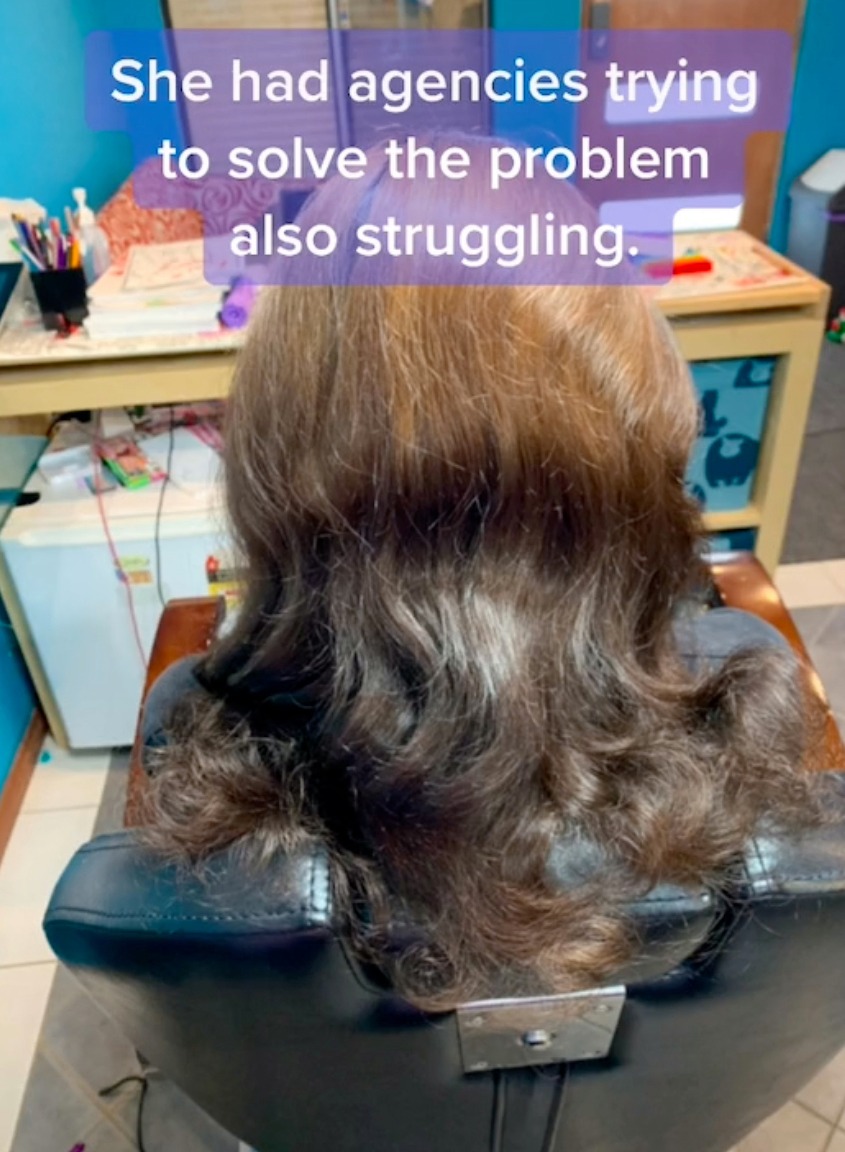 The hair was glossy and healthy, in total contrast to how it had been before Sherrii’s effortsCredit: @NitPickerPerth/TikTok

In another case, Sherrii helped a little girl whose parents were unable to rid her of her head lice problem for months.

The video, uploaded in May, stated that the girl’s mum had found the lice in February.

However, the girl became sick and had to undergo surgery, meaning that her hair couldn’t be treated in the meantime.

Though the hospital advised the family to chemically treat the girl’s hair, Sherrii was confident that the problem should be solved her way – thoroughly removing the lice with a comb.

In a follow-up video, Sherrii showed the results of her treatment, and the girl’s hair was left glossy, healthy, and totally nit-free. 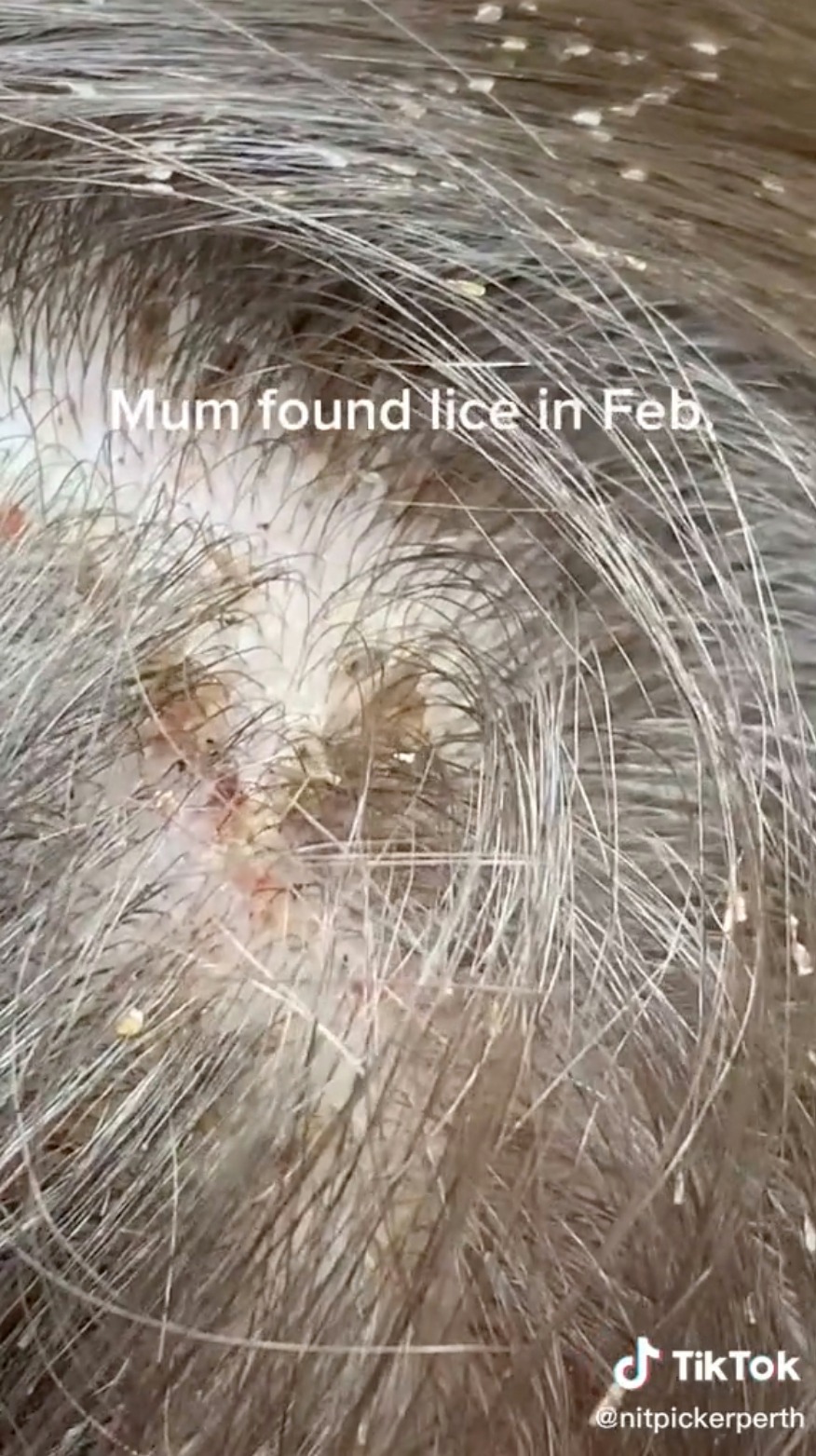 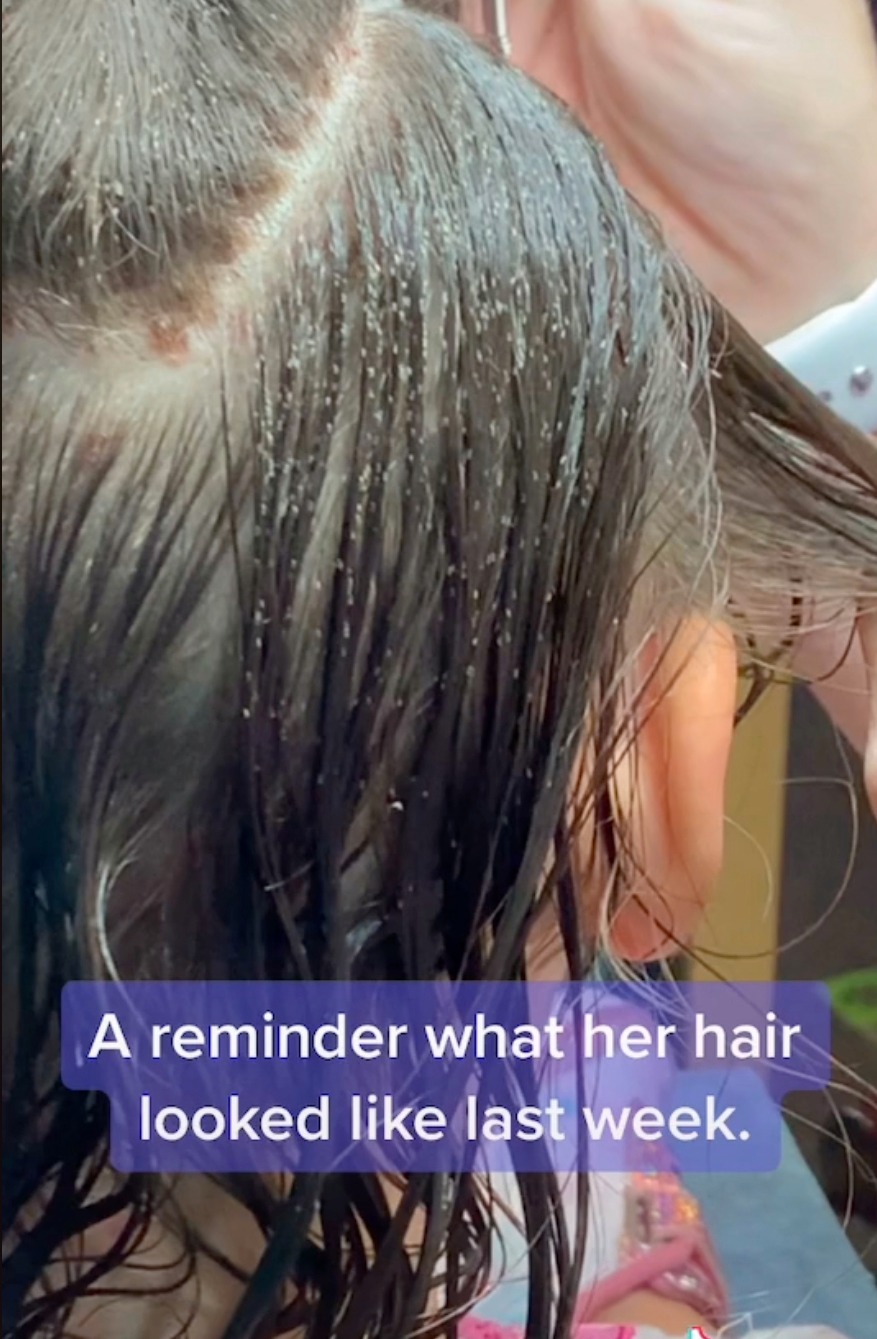 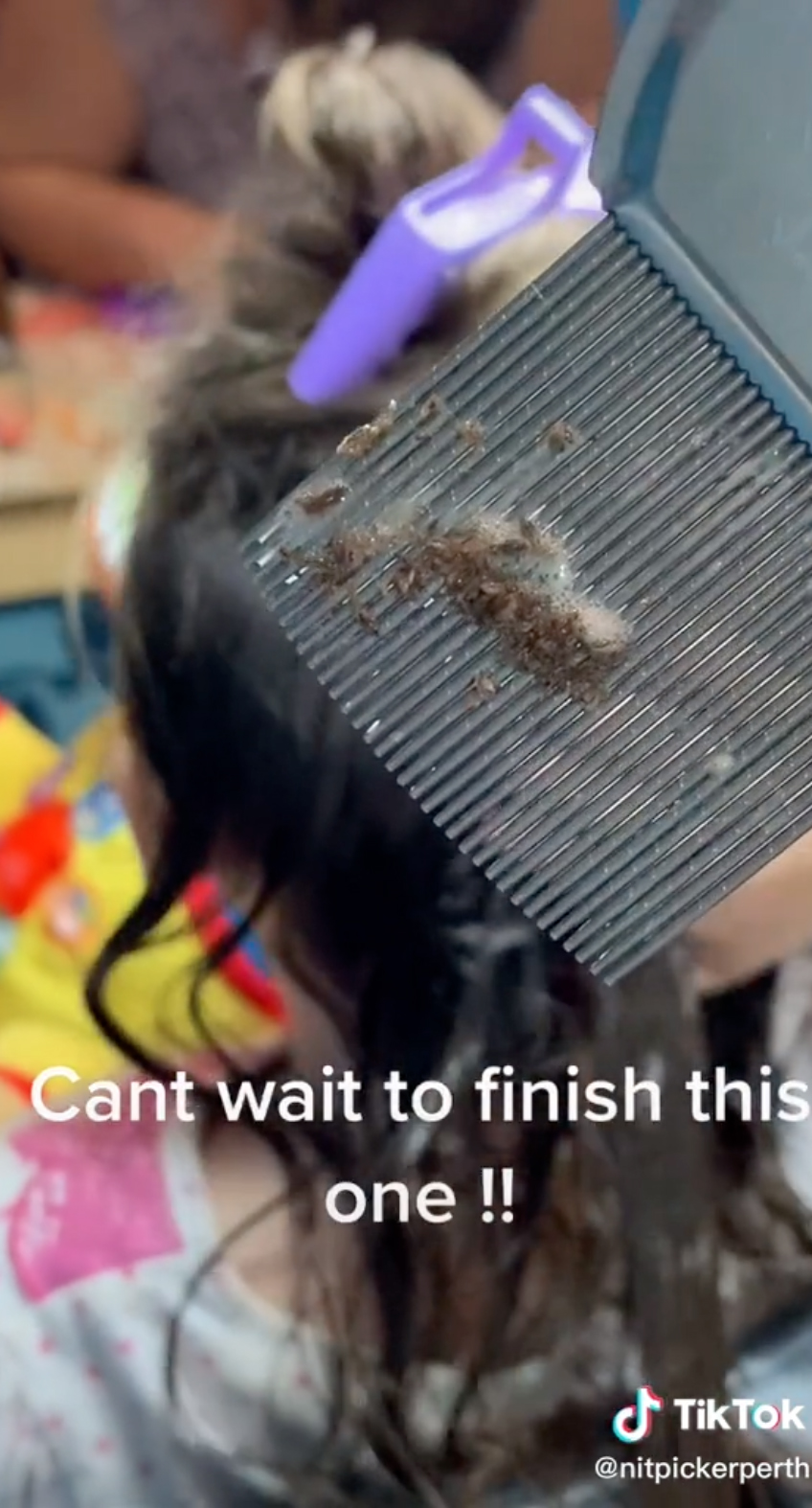 The girl had to undergo surgery and was unable to have her lice treated for monthsCredit: @NitPickerPerth/TikTok 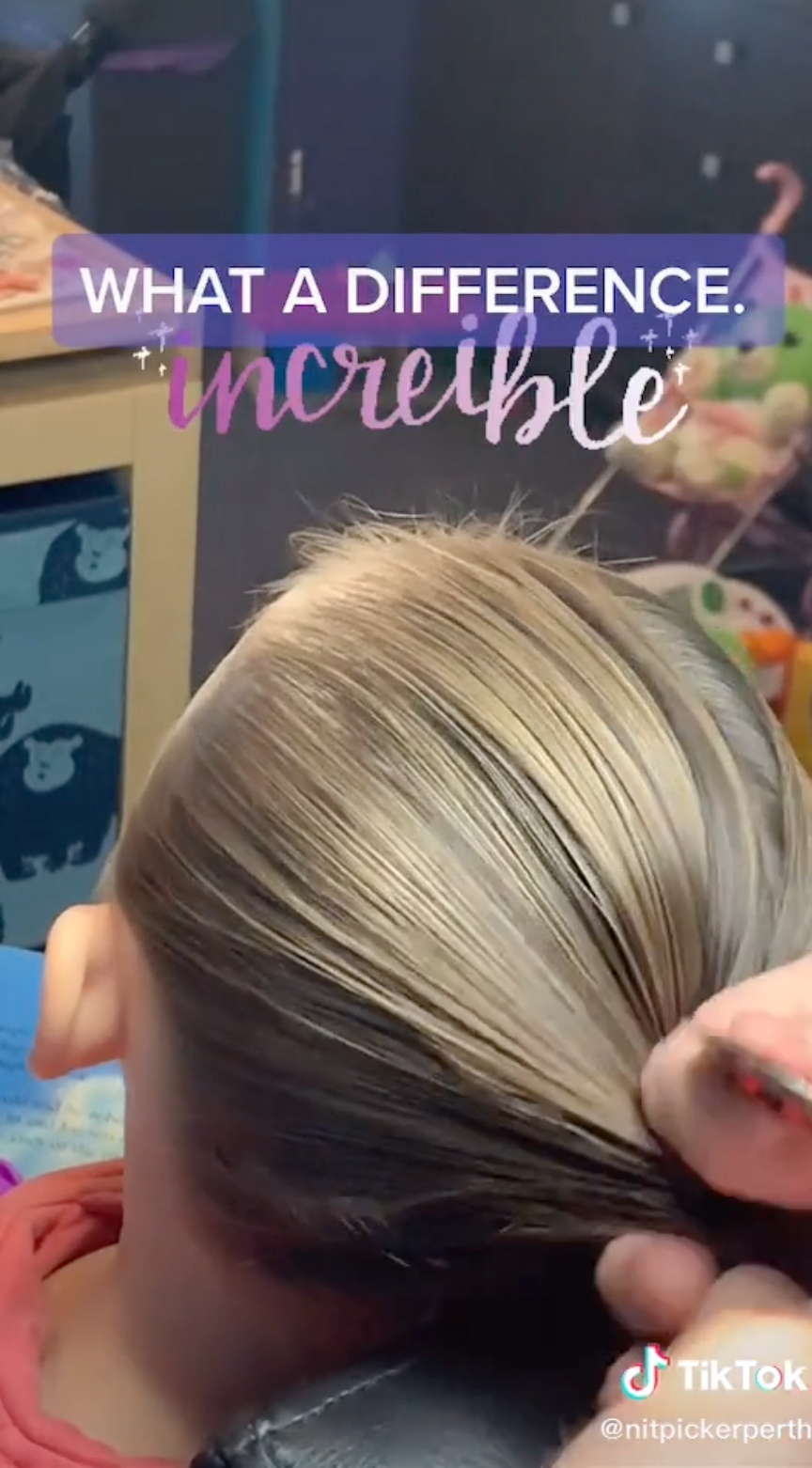 Sherrii was able to totally treat the problem, leaving the little girl with healthy hairCredit: @NitPickerPerth/TikTok

In a third nit nightmare, a little boy was sent home from daycare because they found “a” head louse.

Sherrii very quickly discovered that the boy didn’t have a single bug in his hair, but a months-old infestation.

The tot’s head was crawling with bugs, but Sherrii went through his head meticulously with a comb and removed all of them.

The “before” and “after” shots are unbelievable, as we can clearly see just how infested his head was, and how shockingly different his hair looks after Sherrii’s hard work. 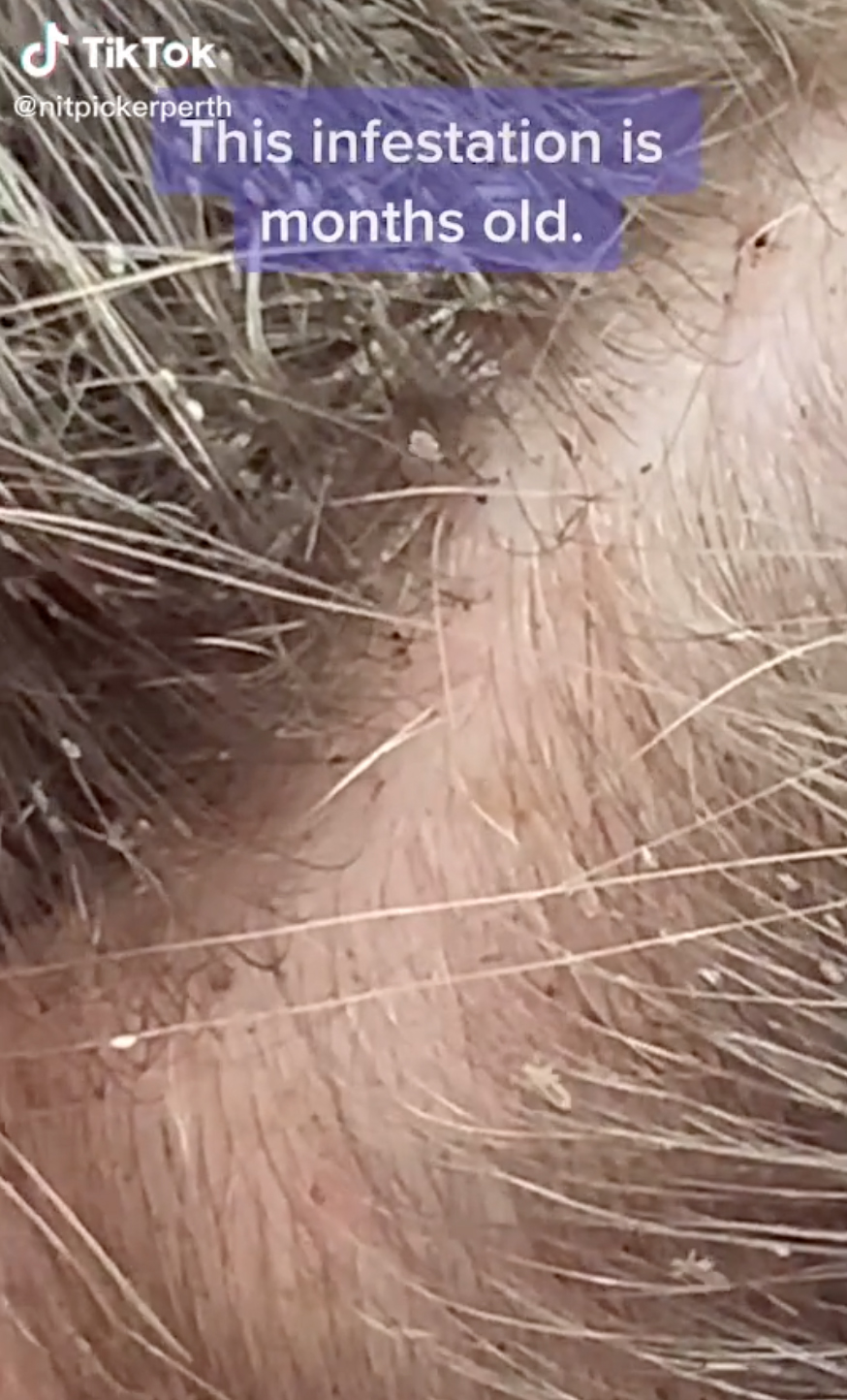 This boy was sent home from nursery school after the staff found ‘a’ bugCredit: @NitPickerPerth/TikTok 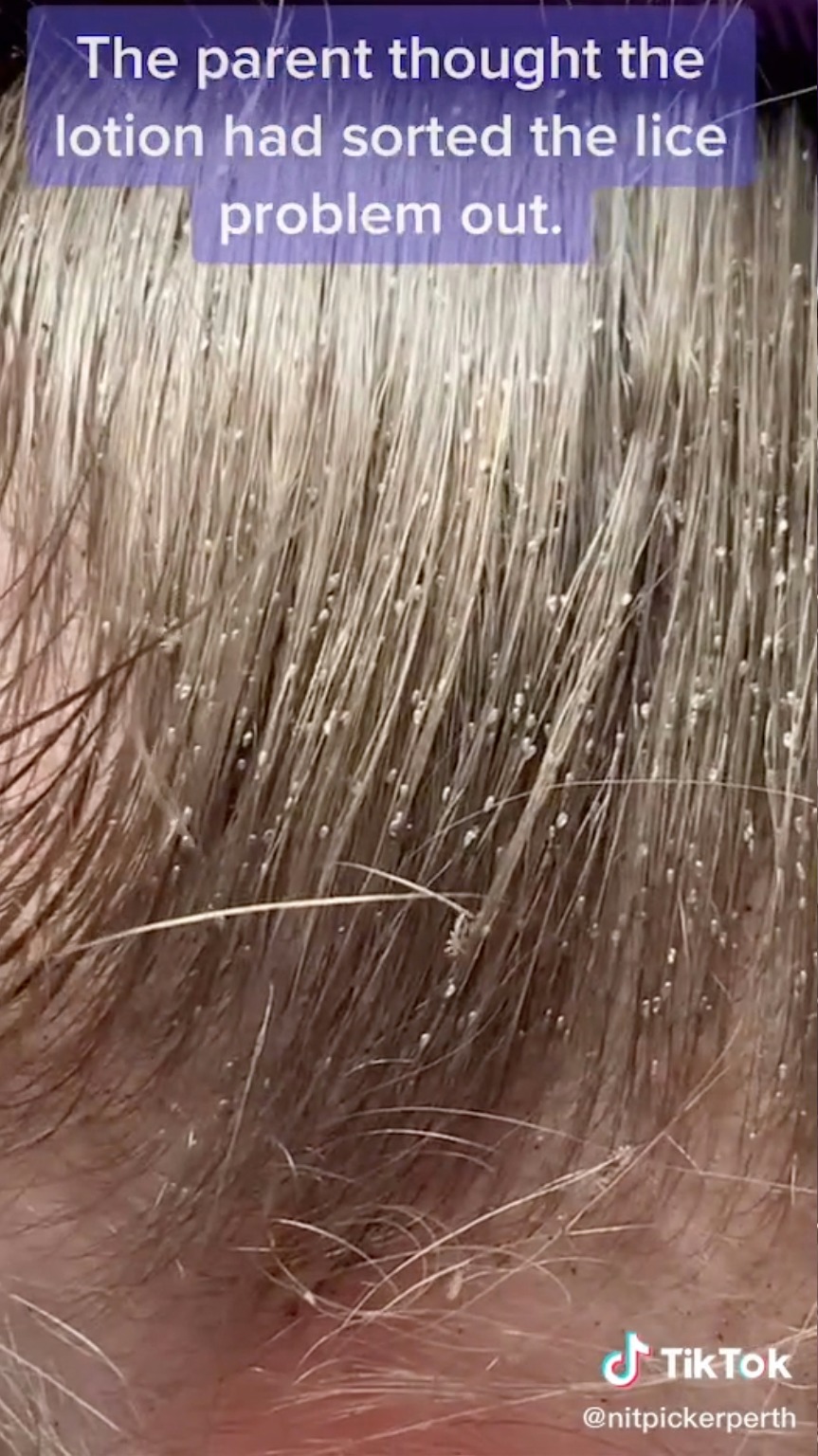 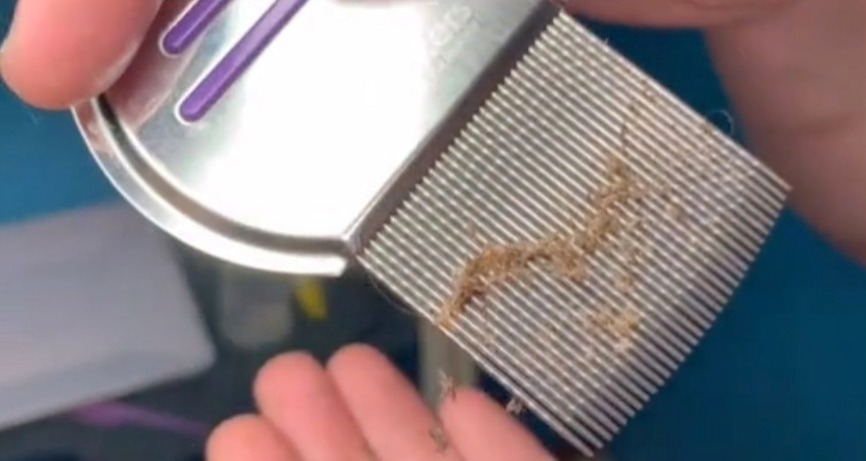 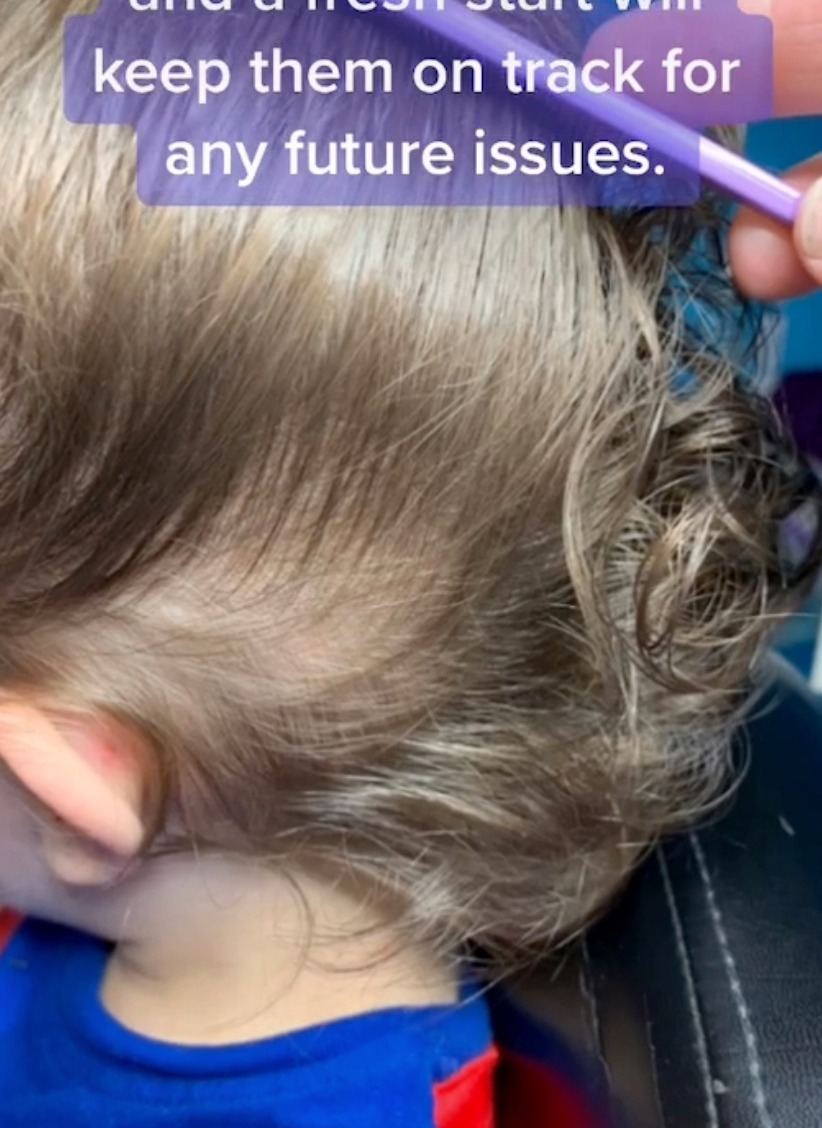 But Sherrii dealt with the problem and the boy’s scalp was healthy by the end of the processCredit: @NitPickerPerth/TikTok

Sherrii has racked up 7.8 million views on Tiktok, and her followers always both shocked by the cases and impressed with her work.

“I’m sure she was grateful for being treated with dignity”, one commenter wrote.

Another shocked viewer said: “Bruh I would have asked someone to shave my head, that’s so scary.”

“I immediately started scratching my head. That’s so scary”, said a third.

An impressed commenter remarked: “It took a lot of courage for her to ask for help, I’m glad you were able to revitalise her hair.”

In other hair and beauty news, this woman asked her hairdresser for gorgeous curtain fringe but was horrified by what she ended up with.

Plus, this stylist showed off her client’s botched extensions, which are so bad she lost whole handfuls of hair.

And this beautician baffles people by waxing the OUTSIDE of her nose – but it might be the secret to smooth make-up. 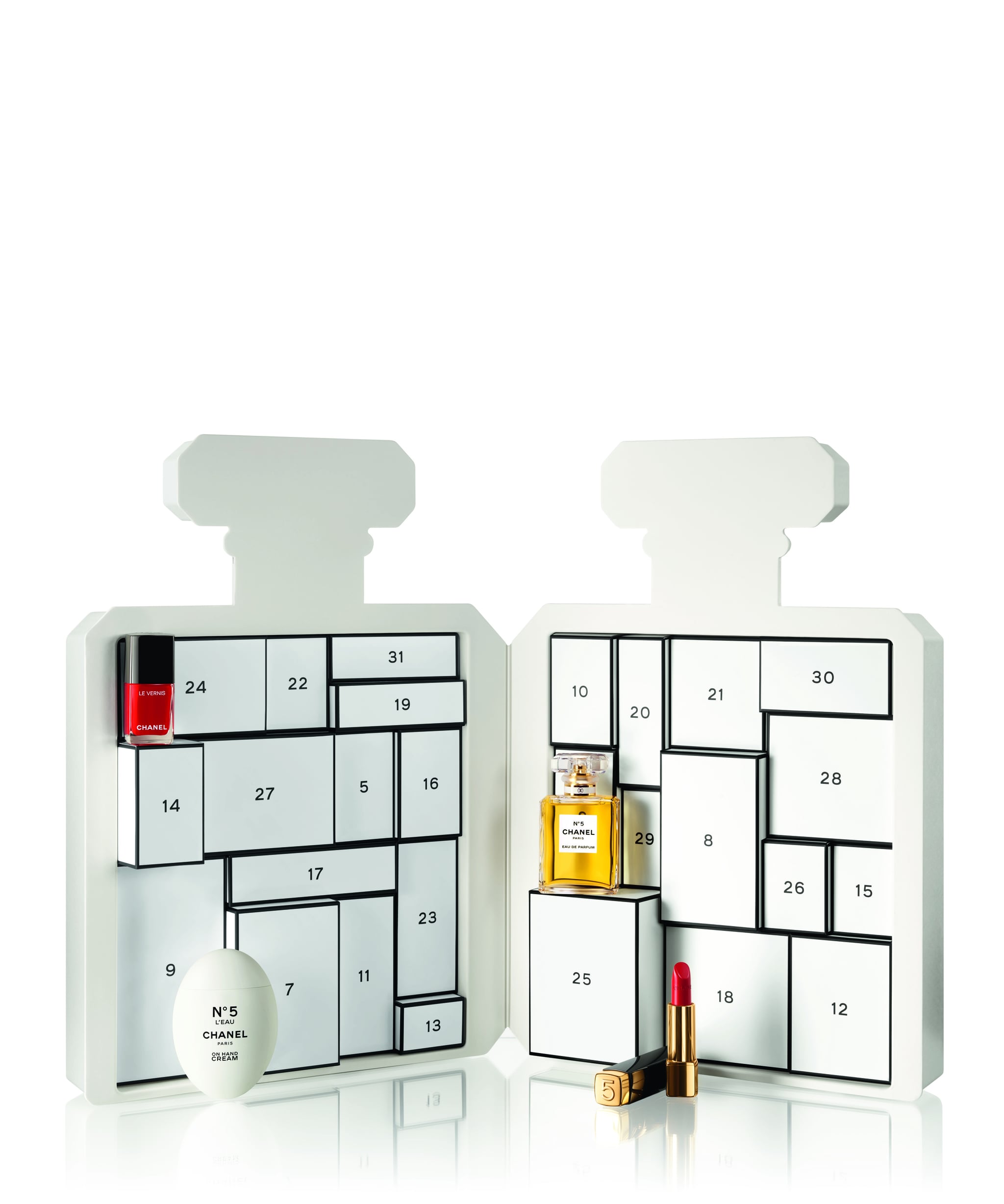 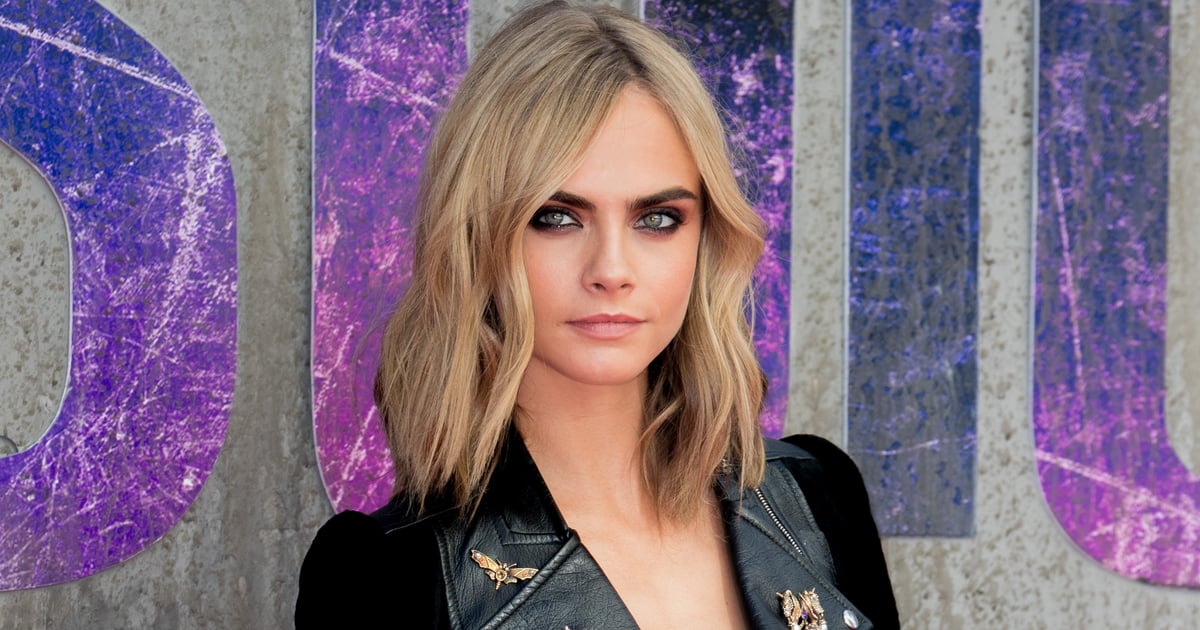 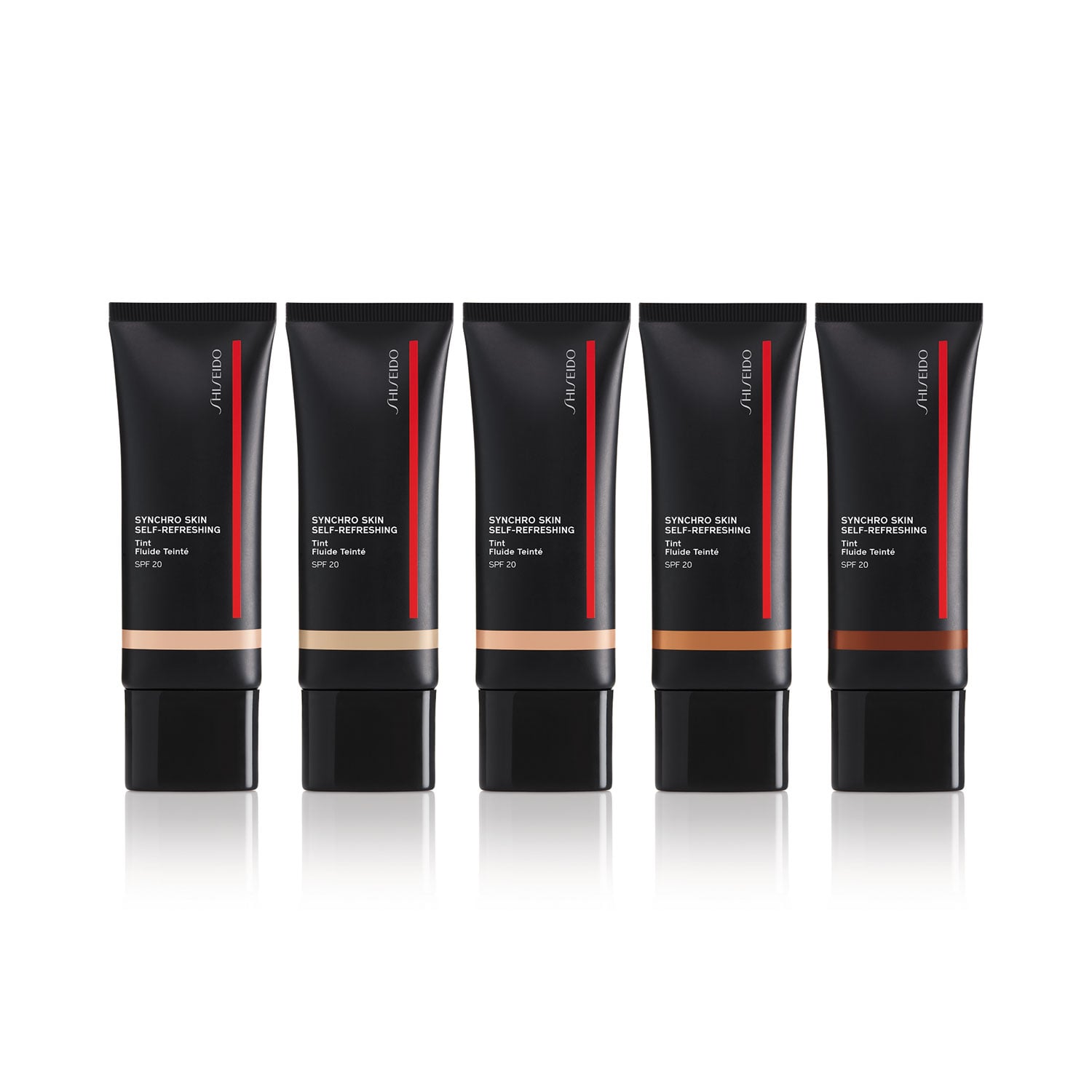 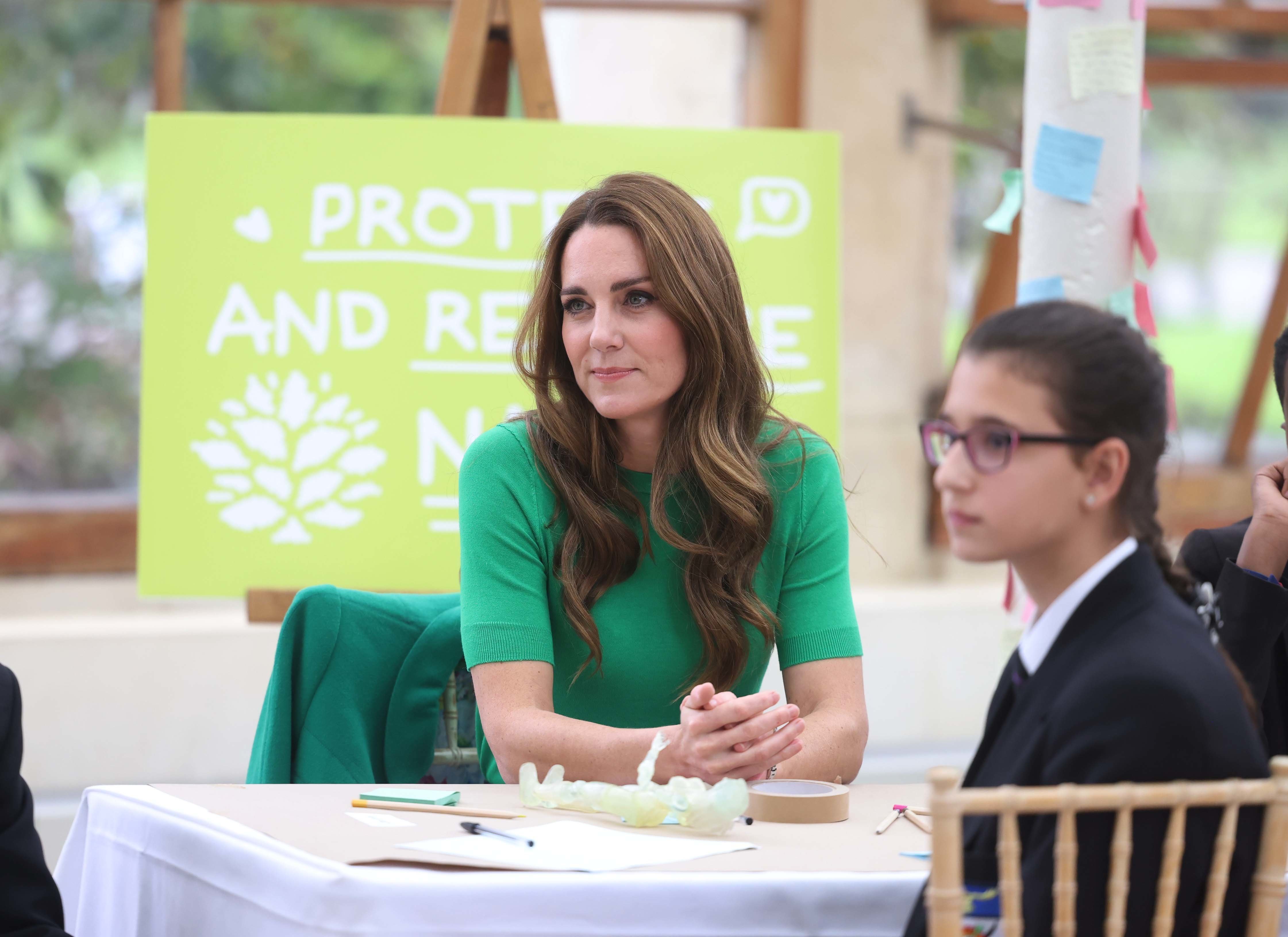 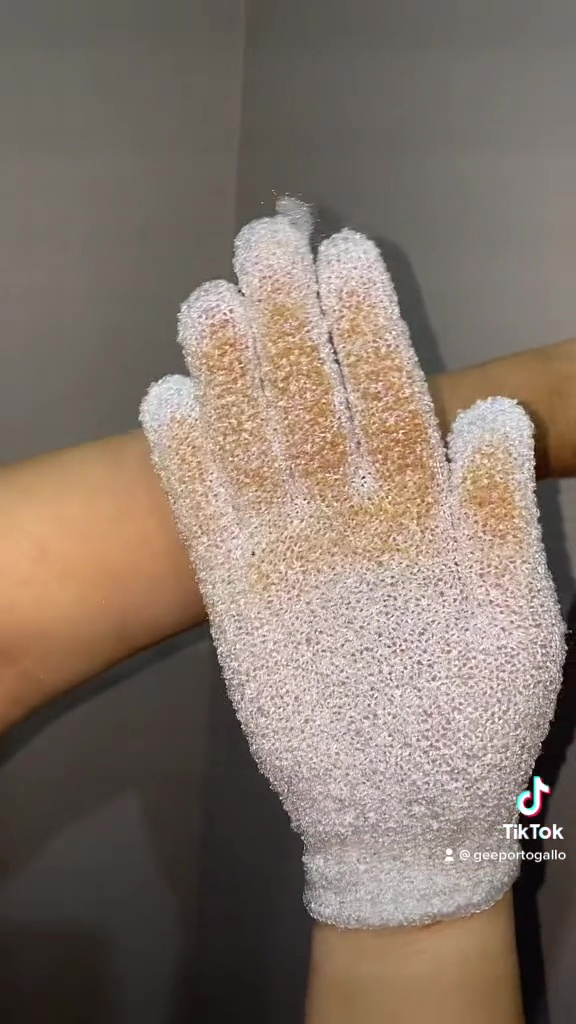 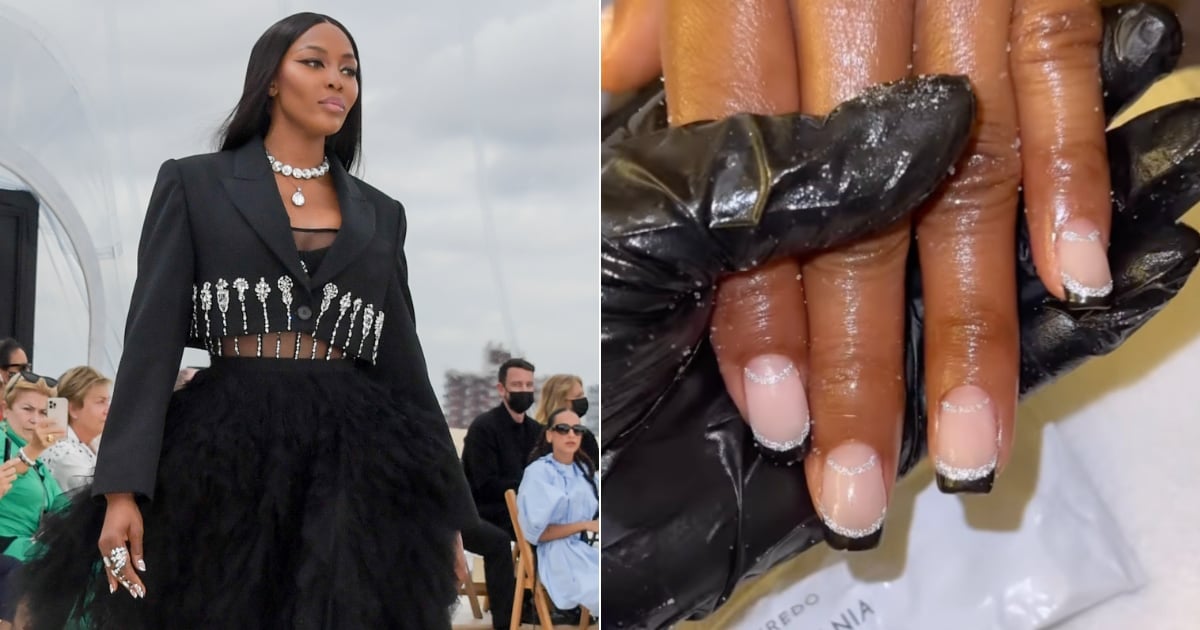 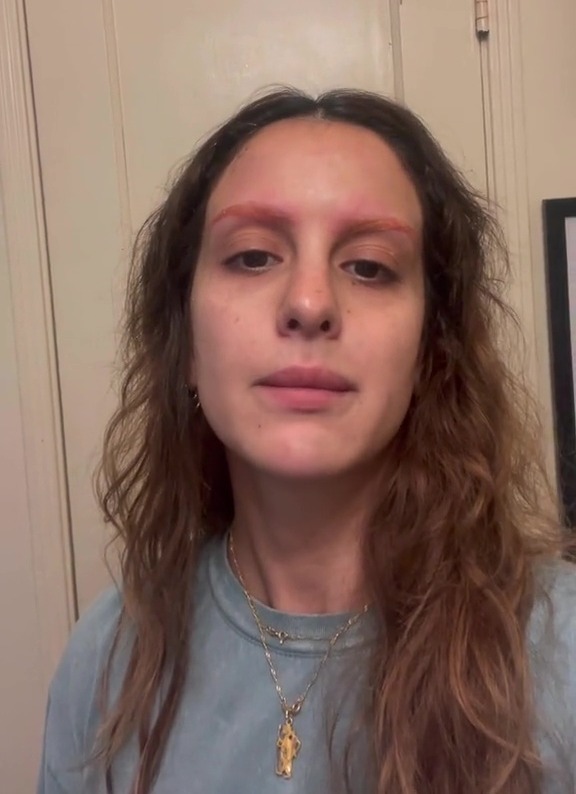 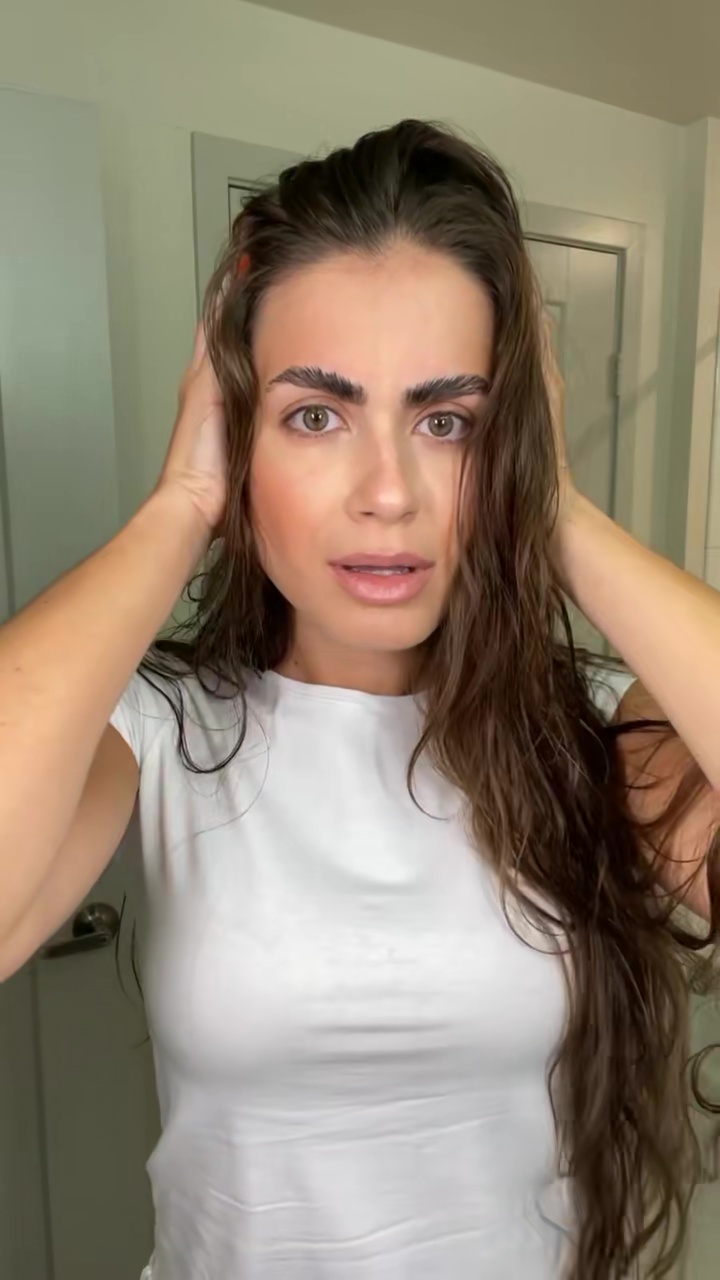