OUT of all our everyday beauty products, perfume is by the far most personal – after all, nothing transports you back to a moment in time quite like your favourite fragrance.

But while we always thought our collection was spiralling out of control, this TikTok star has enough fragrances to rival a beauty counter – literally.

The TikToker shared the three perfumes which gets her the most attention from menCredit: hebesy/TIKTOK 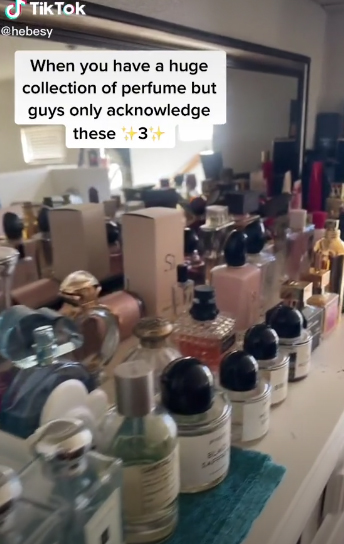 These are just a glimpse of her full perfume collectionCredit: hebesy/TIKTOK

Earlier this year, TikToker @hebesy went viral when she gave her followers a glimpse of her HUNDREDS of bottles of perfume.

On the pricier end of things, the keen beauty fan has four bottles of Byredo scents – which can cost up to £130 – as well as five Jo Malone, two Giorgio Armani and two Tom Ford fragrances.

In a video that’s been viewed over 3.7 MILLION times, the woman revealed that out of her hundreds of fragrances, there are only three men can’t resist.

She wrote: “When you have a huge collection of perfume but guys only acknowledge these three.”

The pricey £80 perfume is a firm beauty editor favourite and has base notes of coffee and patchouli which offset the lighter pear and madarin fragrance.

The beauty fan’s second perfume is a little less well known and is made by New York fashion house Carolina Herrera.

Their Good Girl perfume has notes of berries and jasmine with a woody undertone.

Not to mention the stiletto-inspired design that makes a statement on any dressing table.

The third perfume which gets a shoutout in the video is Ariana Grande’s Sweet Like Candy fragrance – which you can snap up for only £22 in Superdrug. 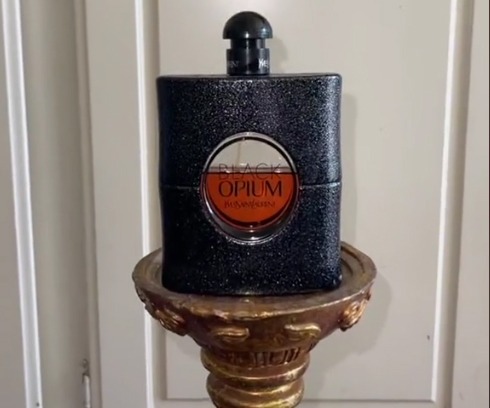 A bottle of Black Opium will usually set you back around £80Credit: hebesy/TIKTOK 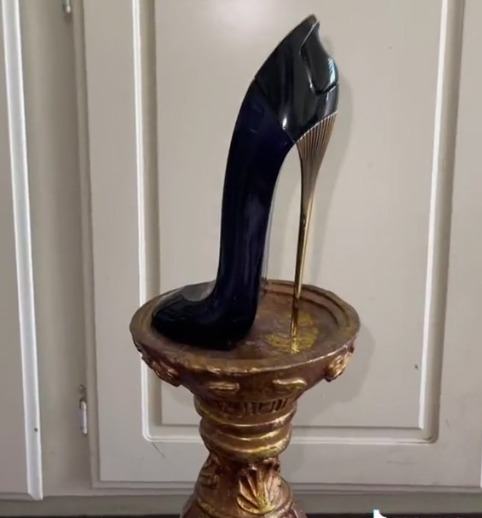 This fruity and sweet perfume always gets her complimentsCredit: hebesy/TIKTOK 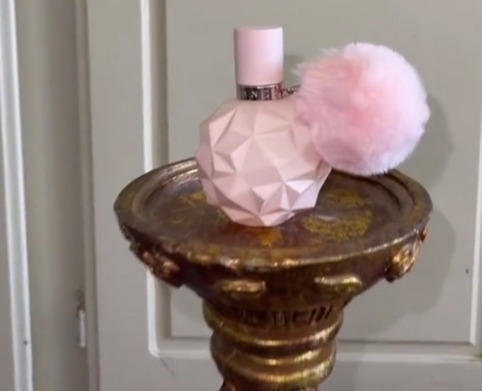 Although the chic pink bottle a deadringer for Viktor & Rolf’s Flowerbomb, the actual fragrance is much sweeter – with notes of marshmallow, blackberry and vanilla.

One replied: “Anytime I wear Ariana’s, someone at work says ‘OMG you smell nice!'”

Another gushed: “The Ariana one is SO amazing!”

Meanwhile, a third wrote: “I swear it’s always the sweet ones [that get men’s attention].”

For more beauty stories, shoppers are going wild for £4 Poundland perfume which smells JUST like Alien – but it’s £72 cheaper.

And you’ve been curling your hair all wrong – this is the everyday item your SHOULD be using instead.

Plus this woman revealed her boyfriend always thinks she’s had lip filler but this is the nifty make-up hack that tricks people every time. 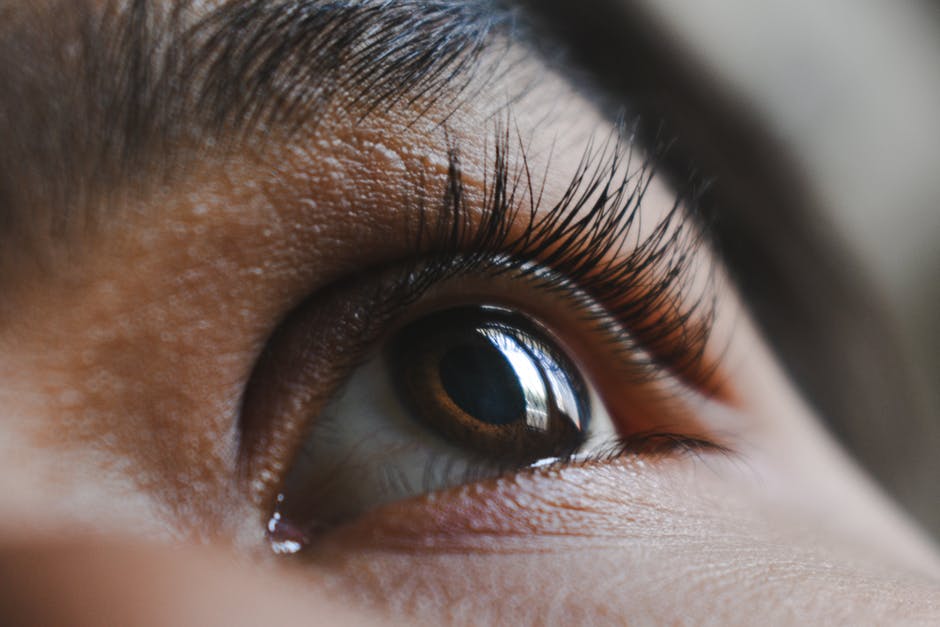