A HAIR guru has revealed her top tricks to perfecting her locks, and how her “game changing” method means she doesn’t have to wash her hair for up to five days.

TikTok user @sunday_travel, who regularly posts about her exciting travel adventures, explained she’s mastered a method while away that creates beautiful waves, with minimal effort.

What’s more, the low maintenance style means she only has to wash her hair every four to five days – but it still looks as good as new.

Asked by one of her followers what the secret to her “great” natural, wavy hair is, she replied: “Ok, I’ve actually been dying for someone to ask me this as I have a trick that has changed my life.

“And It’s amazing when you’re travelling for keeping your hair nice.”

The American social media star, with nearly 20,000 followers, continued: “I washed my hair probably four or five days, I’ve been working out every single day and I just do this every night and it keeps it in really good shape.” 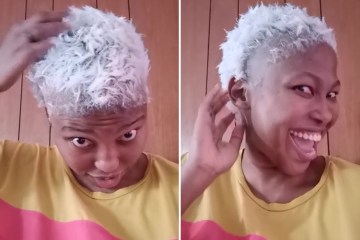 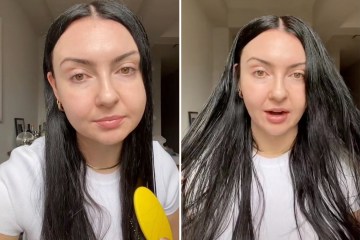 She then reveals all you need is a plastic curler that you put the front section or your fringe into.

Demonstrating how it’s done, the social media star explained: “You’re going to roll up and clip [into place].

“If you don’t have a curler, this part is optional, and you can go right to step two.”

@sunday_travel then continued how to achieve step two and revealed: “Take your entire head, or the remaining hair, and put it as high as you can on the top of your head.

“Use either a loose hair tie or a no crimp hair tie – but that’s also optional, as long as it’s loose.

Once you’ve done the high ponytail, the third and final step requires a pair of socks, or alternatively a scrunchie.

She continued to show how it’s done by rolling her pony tail towards her head until it formed an almost top knot style, that is then secured with a clip.

@sunday_travel explained: “Since it’s on top of your head, you can sleep in it completely comfortably. It’s a game-changer.” 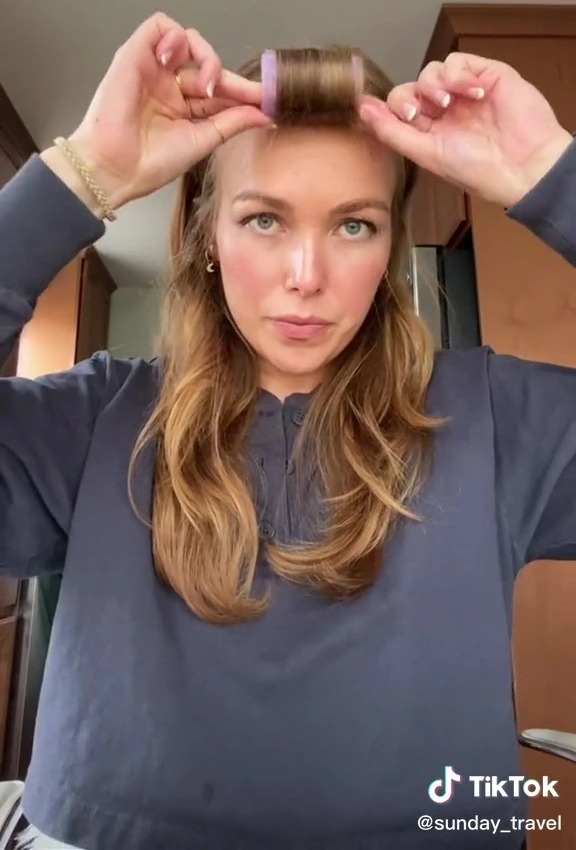 The first step involves putting the front part of the hair into a curlerCredit: TikTok/@sunday_travel 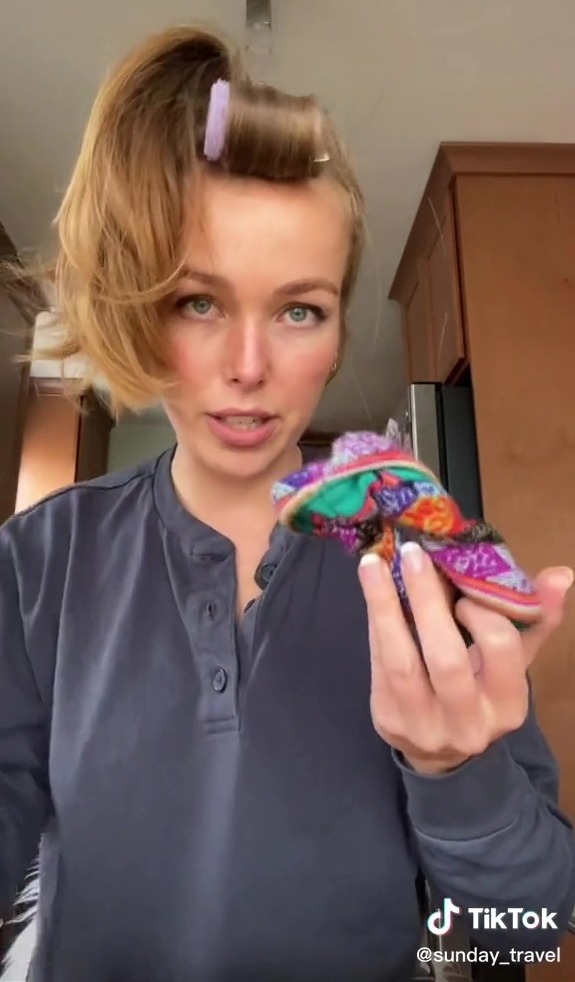 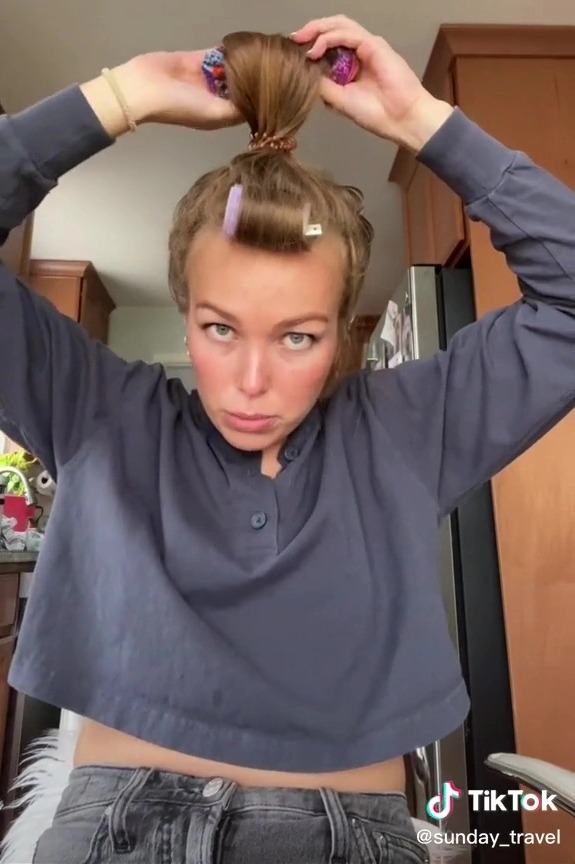 Roll the ponytail inwards into a top knot style with a scrunchie or some socksCredit: TikTok/@sunday_travel 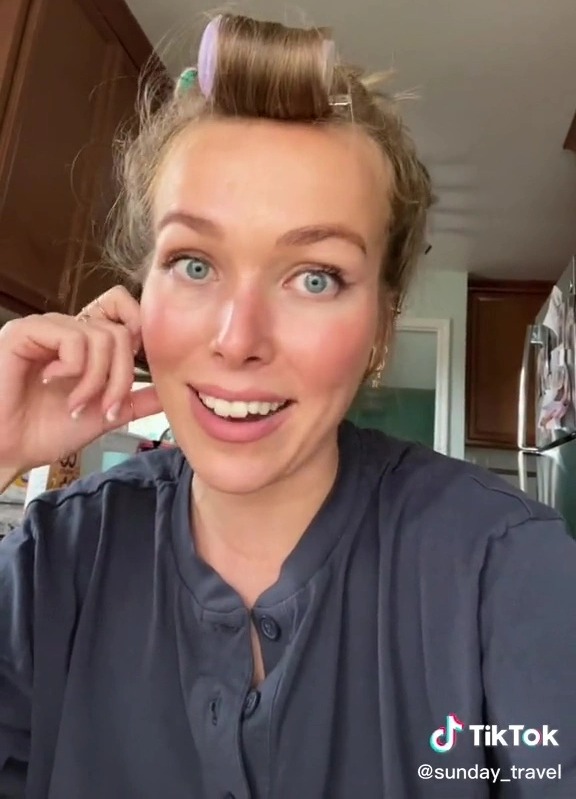 Finally, clip into place and sleep – the next morning you’ll have fresh wavesCredit: TikTok/@sunday_travel