IF you have long hair and it’s started falling out randomly – one surprising cause might be the hair styles you are putting it in.

A medical cosmetic has revealed there are four common hairstyles that people are doing, which is surprisingly causing bald patches. 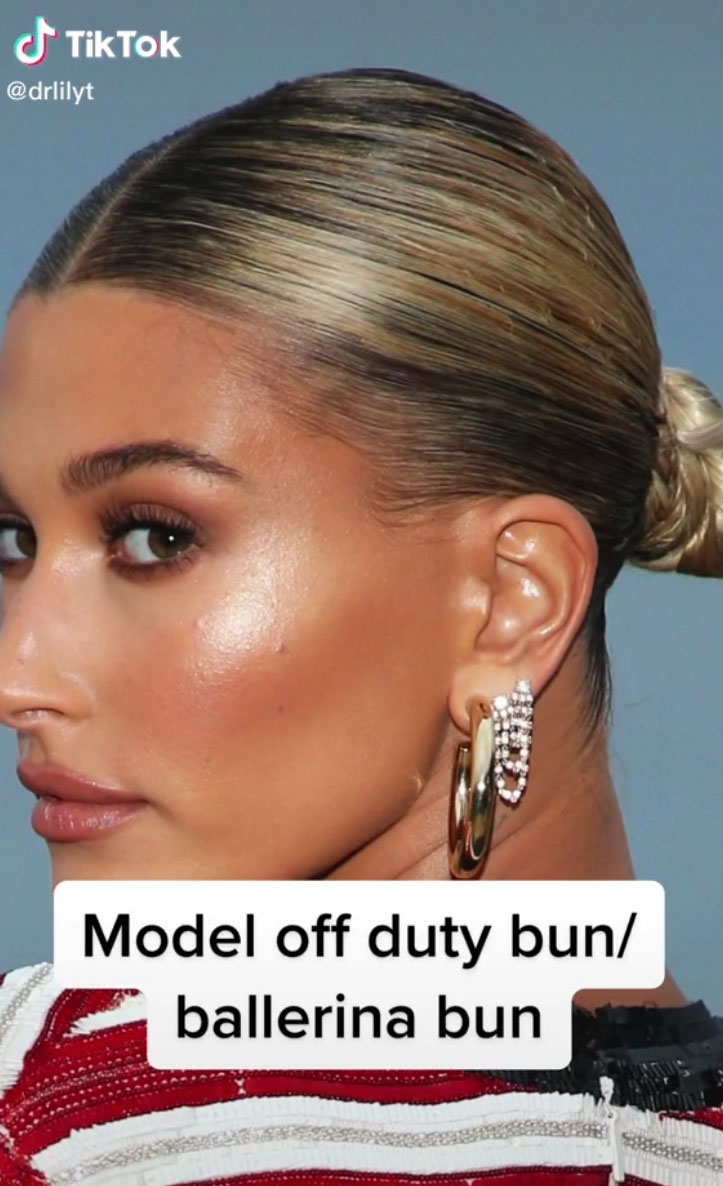 She claims that having your hair in a bun can be damagingCredit: Tiktok/@drlilyt

Dr. Lily Talakoub shared a video with her 50.4k TikTok followers, urging them to get their heads a break.

She captioned the video: “If worn too tight these hairstyles can cause traction alopecia!”

She first started off by showing a picture of Hailey Bieber, modelling the ‘off duty bun’ or ‘ballerina bun’.

This is where the hair is scraped back and tide in a tight bun at the back of the head.

She showed an ‘after’ picture of a woman’s head with bald patches on the side.

The second hair style is a high ponytail – where the hair is scraped back, and tied at the top of the head.

Most read in Hair &amp; Beauty

Dr. Lily then showed a picture of a woman balding in the centre crown on her head and claims this is as a result of the hair style.

The third style is braids, where she claims balding will begin from the hairstyle.

And the final hair style is using hair extensions.

She then shows a picture of a person’s hair thinning at the roots. 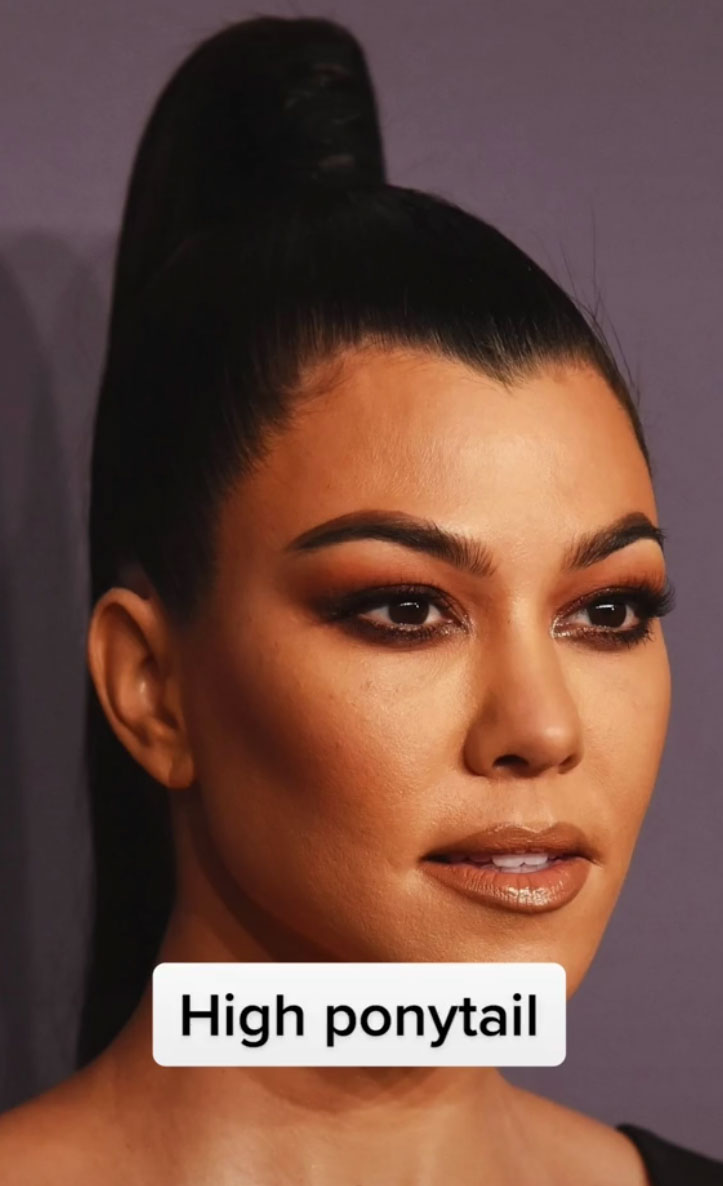 Another common hairstyle which could be causing hair loss is the high pony tailCredit: Tiktok/@drlilyt 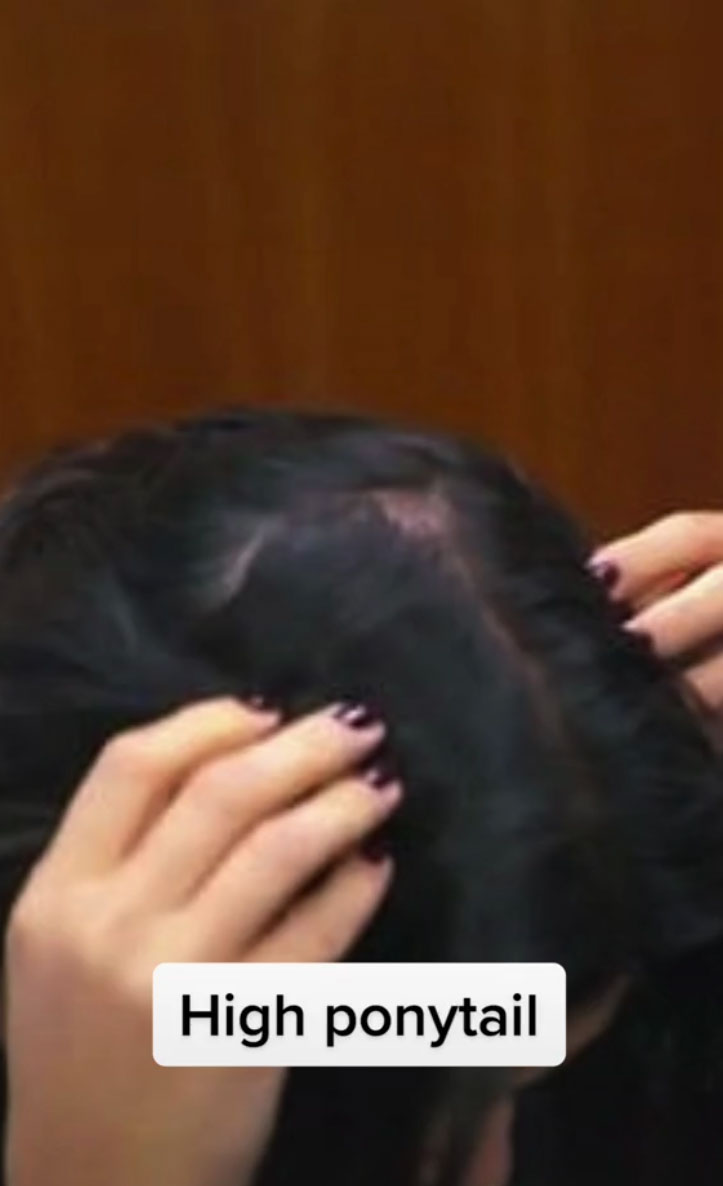 The doctor claims that it can causing bald patchesCredit: Tiktok/@drlilyt

Many people rushed to the comments section to share their thoughts.

One wrote: “Who else aggressively took down their buns and ponytails.”

Another asked: “Can you do hairstyles good for making hair longer?”

And Dr. Lily replied: “Hairstyles that are loose and don’t pull on your scalp!”

A third advised: “A general rule is don’t keep your extensions in for more than 24 hours!” 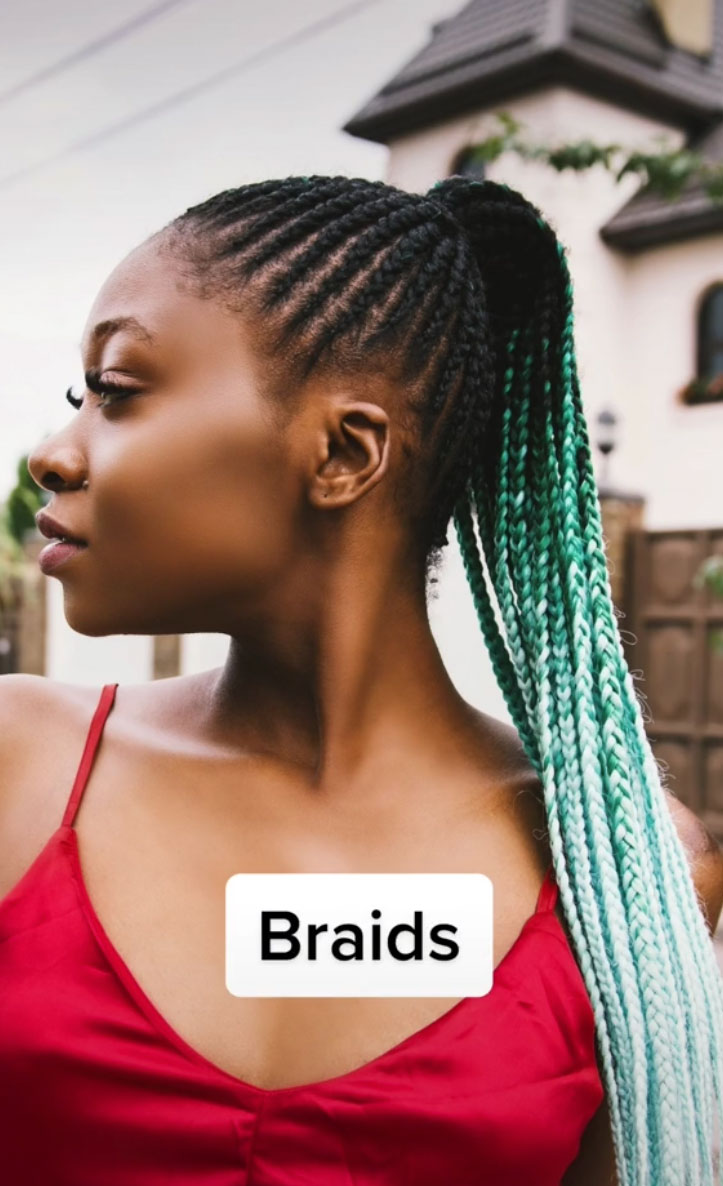 Dr. Lily also claims braids can cause hair loss if they are too tightCredit: Tiktok/@drlilyt 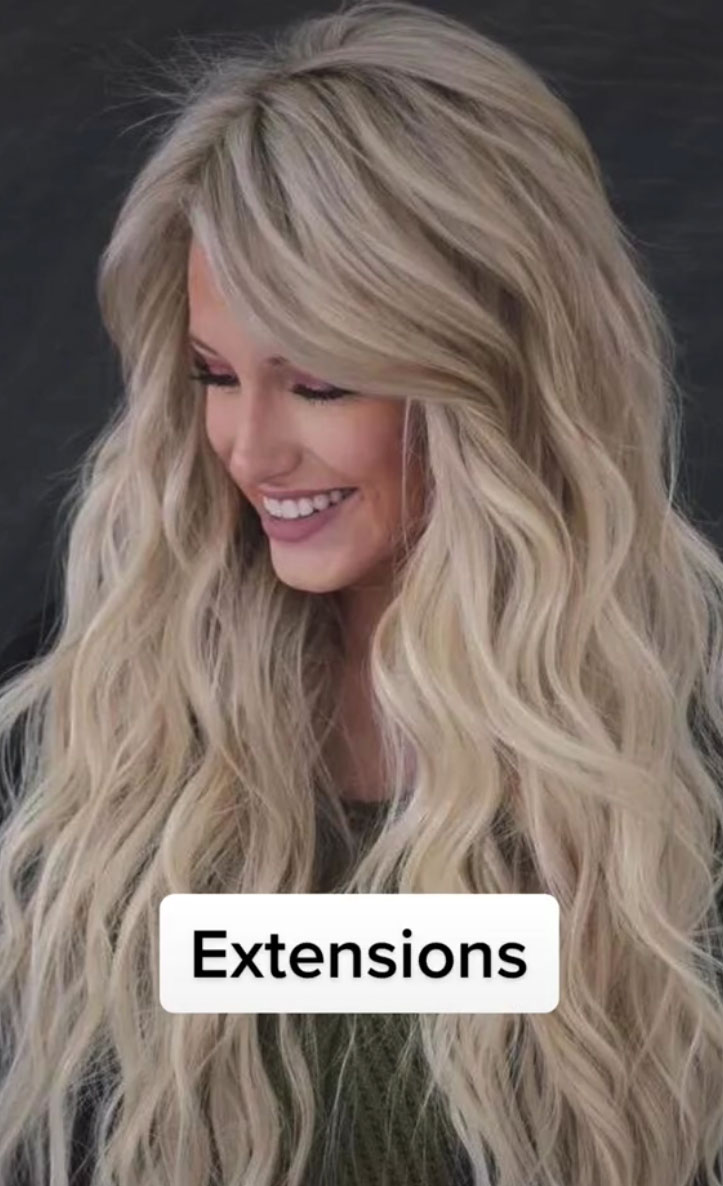 Having hair extensions in can also be the cause tooCredit: Tiktok/@drlilyt