FROM a dodgy DIY cut to colour disasters, we’ve all see our fair share of horror hair stories.

But Emily’s highlight catastrophe may just be a cut above the rest.

Emily, from the US, took to TikTok to reveal her hair disaster after a trip to the hairdressersCredit: TikTok/@emilyyyy_89 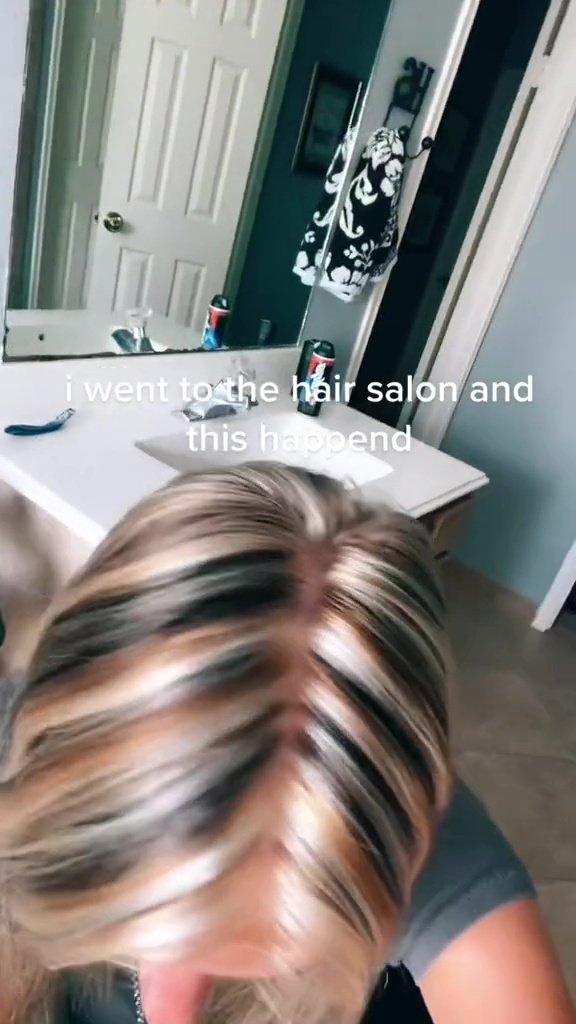 Emily’s social media followers joked it looked like she’d drawn them on with a Sharpie penCredit: TikTok/@emilyyyy_89

Taking to TikTok, Emily, who is from the US, can be seen sarcastically putting her thumbs up as she explains: “I went to the hair salon and this happened.”

Positioning her head down, she then reveals her streaky highlights which appear to be in an array of different colours and stand out for all the wrong reasons.

Alongside the video, she penned: “It’s my birthday in two days and this is what it looks like….”

She went on to clarify that she asked the hairdresser for blonde with lowlights – not chocolate and vanilla.

And Em’s social media followers were quick to take to the comments section – with many noting what the bold highlights reminded them of.

“They really just drew them on with Sharpie didn’t they,” wrote one, to which Em replied: “That’s what I said lmao. Like if I wanted this I could do it with a Sharpie.”

A second quipped: “I kinda like it reminds me of a snickers or something,” while a third commented: “Put some orange streaks in it and you can have that trendy Halloween hair.”

Speaking of beauty disasters, this woman paid £33 for a cute manicure but it’s so bad, people think it was done with kids Crayola pens.

Plus, a nail technician shared the six nail trends that she absolutely hates. 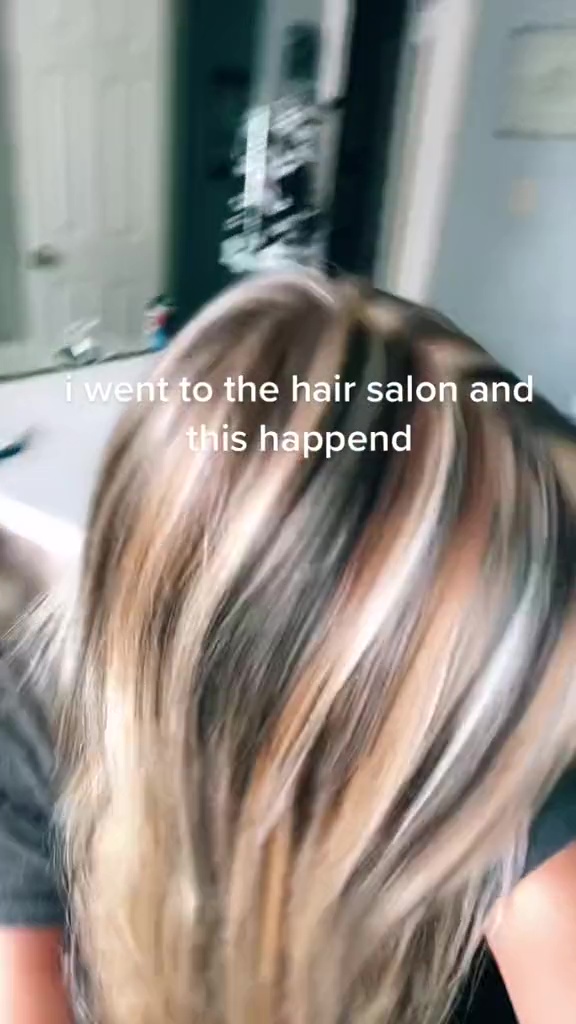 One person joked Emily should put some orange streaks in it and she can have trendy Halloween hairCredit: TikTok/@emilyyyy_89

I asked my hairdresser for chic curls for my prom – but she made me I look like I had just got out of bed, and she charged me full price 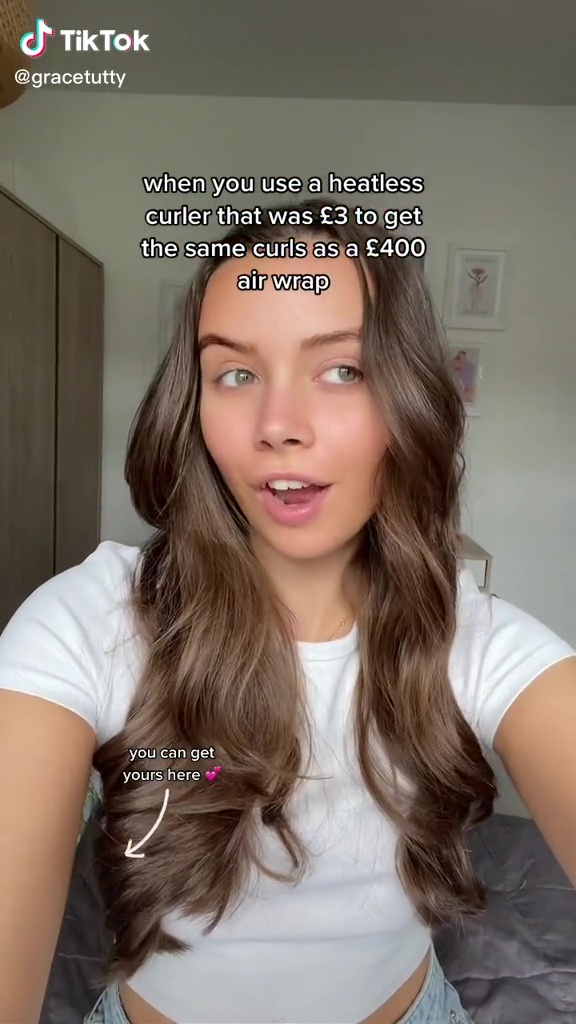 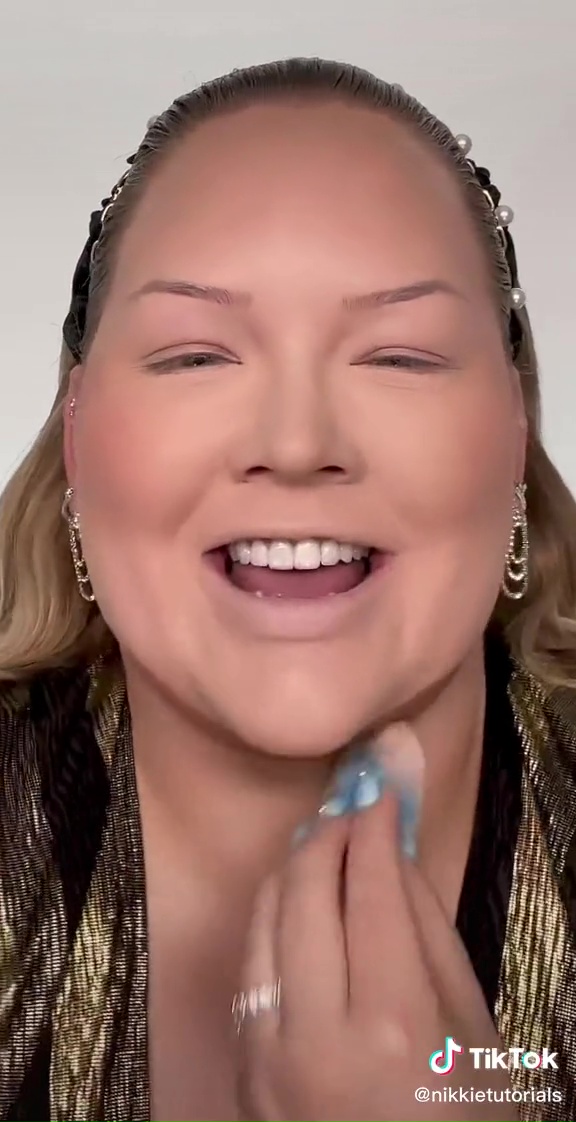 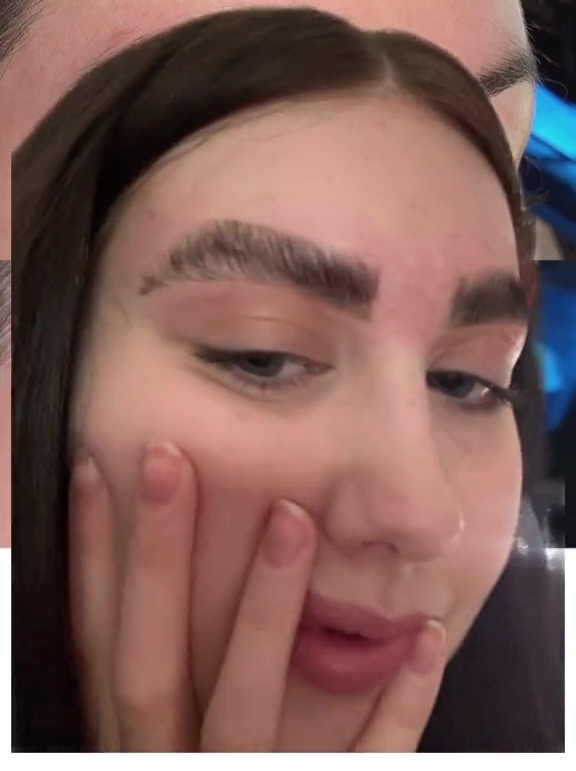 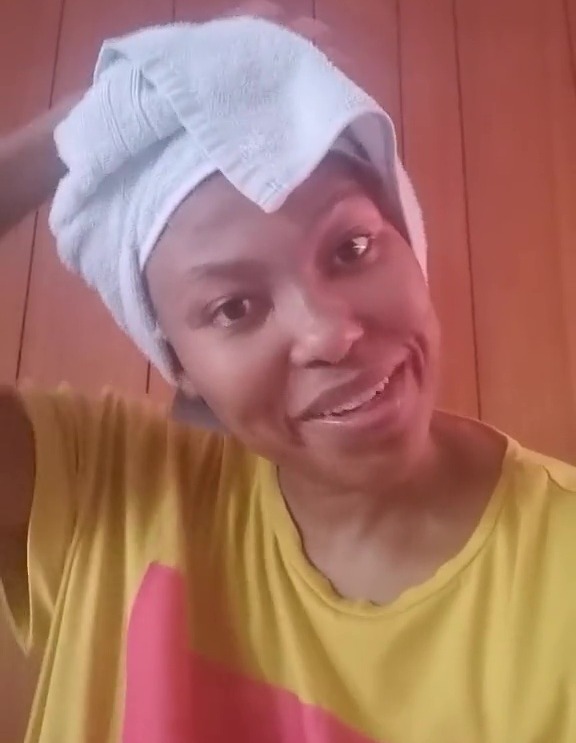