A WOMAN, who was trying to keep up-to-date with her beauty routine, showed the disastrous results of her brow lamentation.

Sarah Donnelly, uploaded a hilarious clip to TikTok where she can be seen laughing about the results of the treatment just after having it done.

Sarah was shocked by the results of the brow lamination that she got to ‘keep up with the kids’Credit: MEN MEDIA 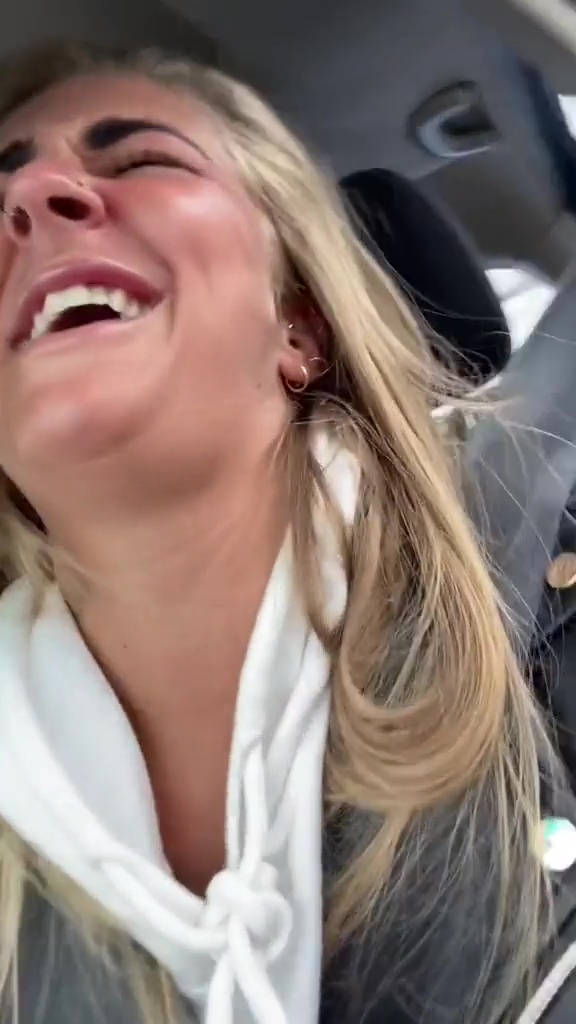 Sarah couldn’t contain her laughter at the ridiculous results of her brow treatmentCredit: MEN MEDIA 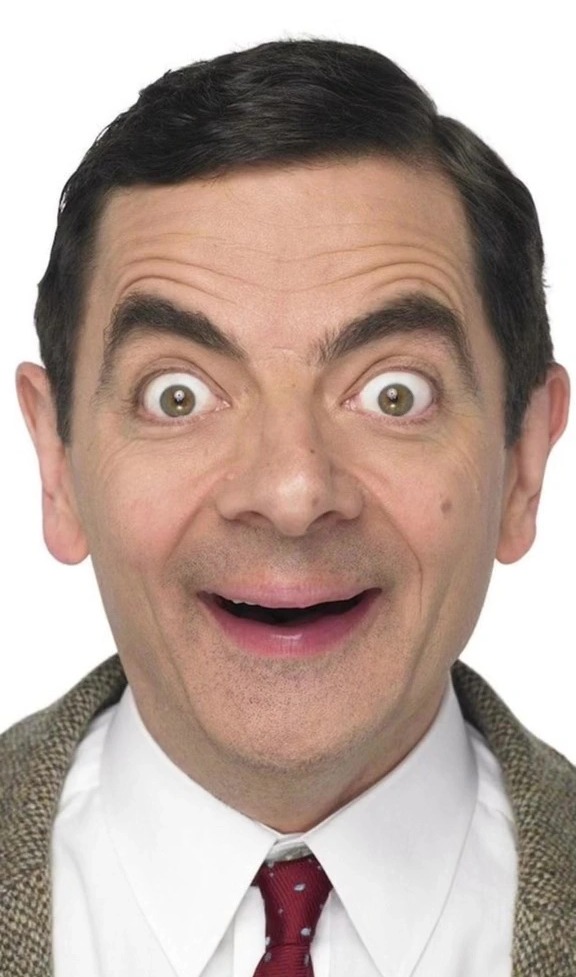 Her followers likened her new look to Mr BeanCredit: TikTok/@fabiola.baglieri/

In the video, she can hardly speak for laughing before showing the chunky laminated brows in all their glory.

Sarah uploaded the post with the caption: “I was trying to keep up with the kids, so I got my brows laminated, and this happened.”

In the video, through laughter, she said: “I just had my eyebrows laminated right. I can’t stop laughing at them. I look ridiculous. Are you ready?”

She then tilted the camera up to reveal the thick bushy brows on her forehead.

The video has been liked by more than 88,000 viewers and plenty were quick to comment.

One said: “Are you Jim’s dad from American Pie?”

To which the TikToker replied: “Hilarious!! I actually really look like him don’t I?”

Another said: “What the actual fur burgers are those?”

Sarah replied: “Slugs my love. They are my slugs.”

Another asked: “Was you trying to pull off Mr Bean?”

But plenty of people reassured her that it wouldn’t take long before they faded and looked better.

One said: “In a couple of days these will look epic… lamination is the ultimate. Trust the process.”

And another agreed: “Give it a couple of days for the tint to fade a bit then guarantee you’ll love them.” 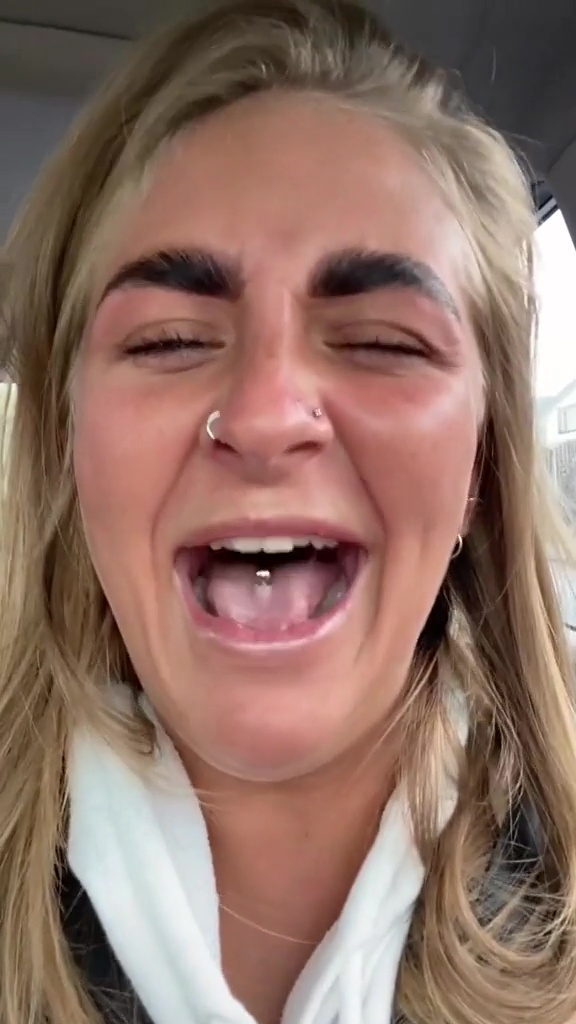 Another compared her to ‘Jim’s dad from American Pie’Credit: MEN MEDIA

For more brow fails, here’s a gallery of the best of the worst eyebrow disasters.

While this single mum was dumped after her botched £190 microblading job.

And a mum-to-be raged against a fellow salon claiming a “four-year-old could have done better” after being left with horrific eyebrows. 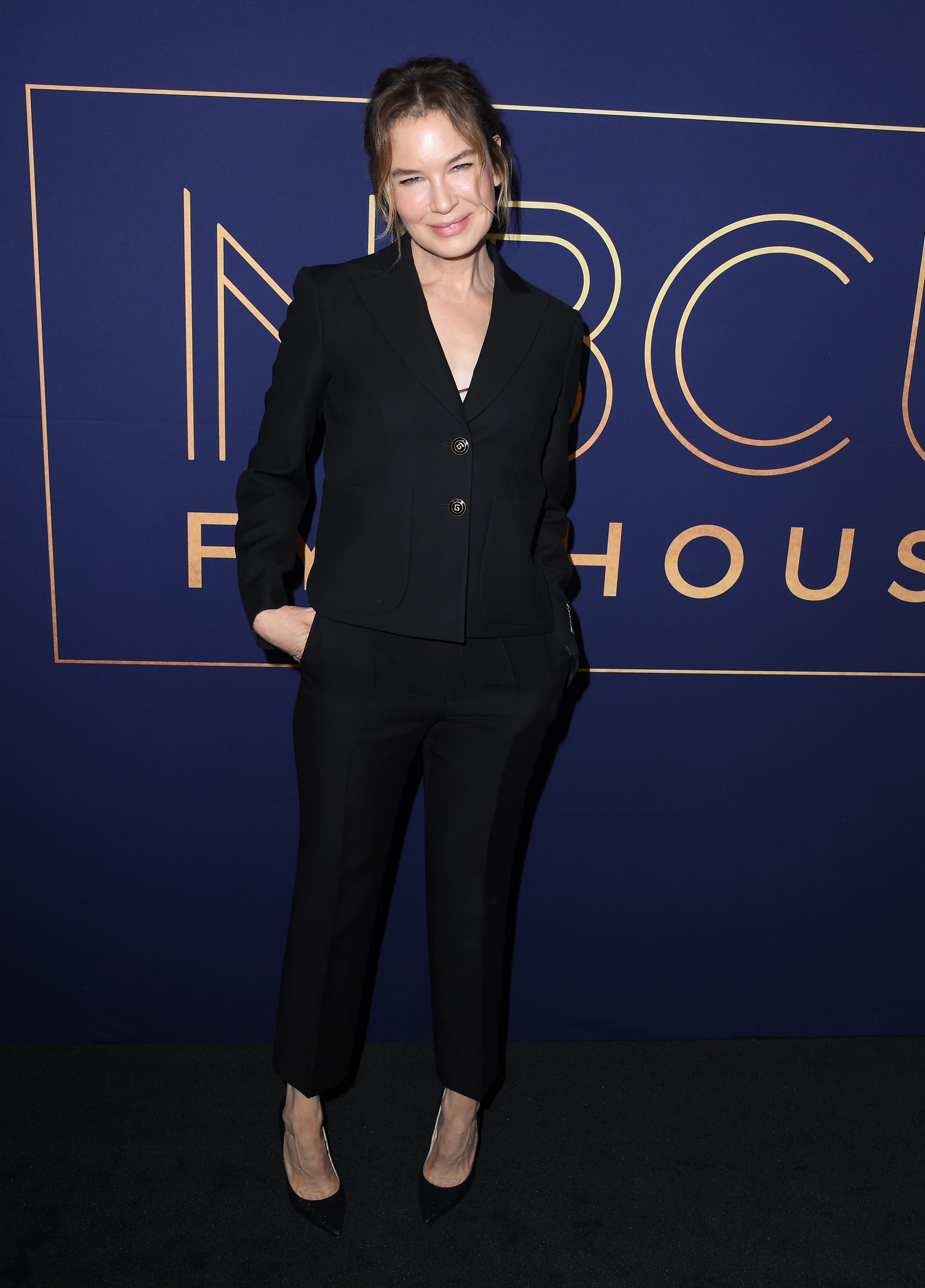