A YOUNG woman’s mortified after an inking fail leaves her a tattoo so bad, she couldn’t leave the house with short sleeves for months.

Taking it to TikTok, Lauren Kellogg, from Pennsylvania, shared the horrific tattoo fail, where it’s taken the internet by storm, racking up close to 500,000 views.

At the start of viral beauty blunder, Lauren, who works as a personal shopper at Walmart, showcased what she had shown to the artist to use as a reference.

The new inking, which she wanted on her right forearm, was supposed to be a cool snake design with intricate detailing and a realistic looking tongue.

But what she was left with looked entirely different and was so bad, Lauren claimed she couldn’t wait to have it covered up.

”if you live near by plz recommend good tattoo artists thx [sic],” she wrote alongside a snap that revealed the mortifying aftermath.

Instead of a fine-line design with skin-like detailing, the artist appeared to have had a rather heavy hand that day, leaving the tattoo lover with a wonky snake that had absolutely no features.

In fact, the final result was so off, some were wondering if she had done it in a prison.

”I was watching and then started looking away, I guess I trust to much [sic],” she explained the audience.

Despite the horrible inking, which left her wearing long sleeve tops for several months, Lauren said she didn’t blame the professional.

”artists have bad days too,” she said, adding that it was the moving skin that made the lines uneven.

After going viral, the woman also shared a follow-up video of revealing a cover-up tattoo which cost her $80 (£60).

Instead of a poorly done snake, she was now rocking a black and white inking of flowers – which viewers described as ”pretty” and ”amazing”.

Elsewhere, ‘Dragon girl’ who went BLIND after tattooing her eyeballs shares jaw-dropping photos before her transformation.

Meanwhile, a woman who’s covered most of her body in ink – including her eyeballs – has hit back at online trolls who say she no longer looks like a human.

Plus, a tattoo artist talks about having inked every part of the body including people’s privates – ‘it’s awkward but hygiene is KEY‘. 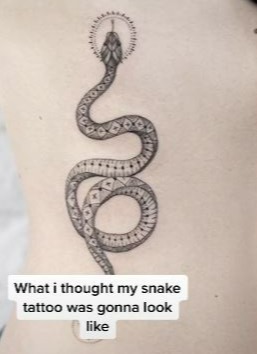 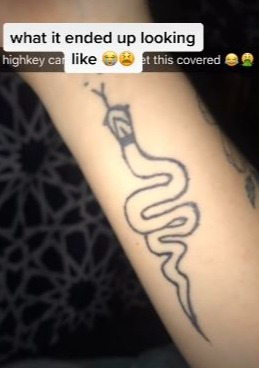 Lauren added that the artist didn’t charge her for the inkingCredit: tiktok/flickinglauren 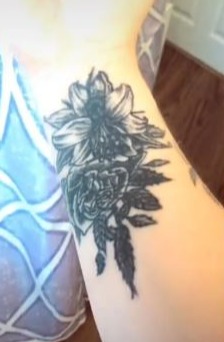 The tattoo lover got the snake covered-up a few months laterCredit: tiktok/flickinglauren 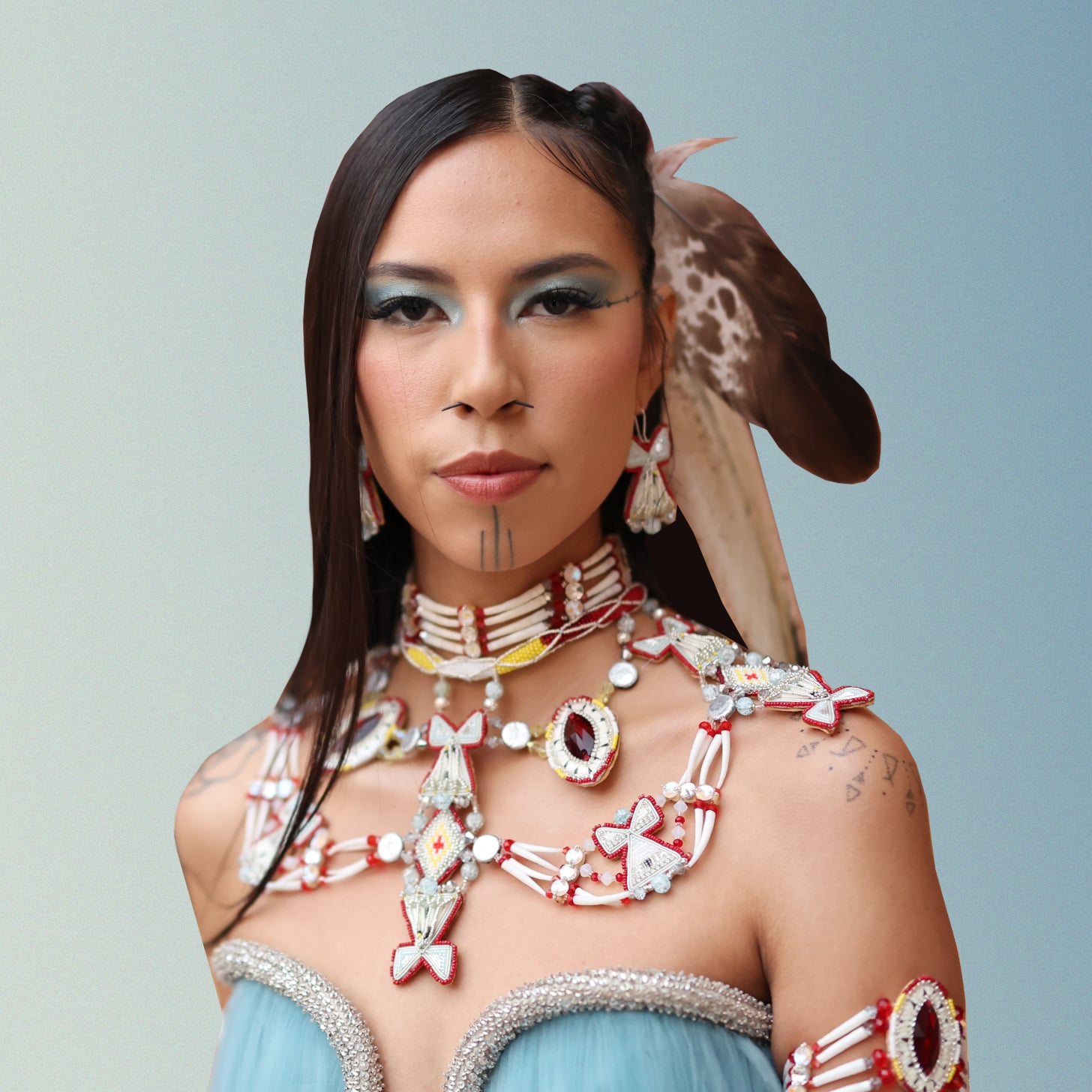 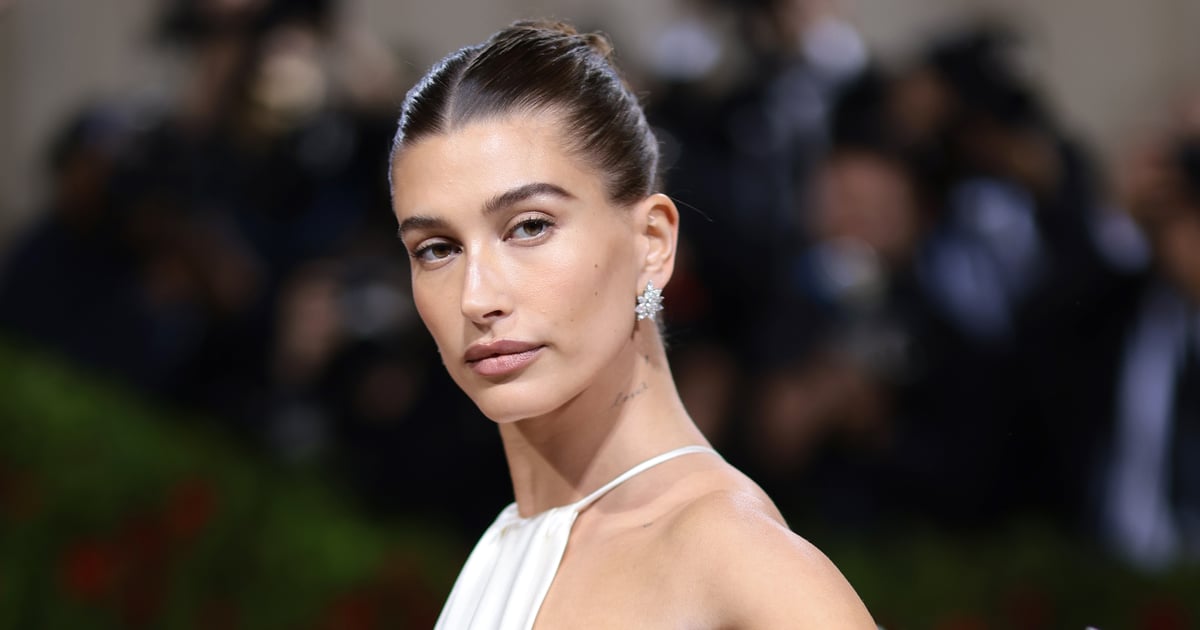