A MAN has forked out £30,000 on cosmetic procedures to look like an Instagram filter, but says he gets compared to the ‘Purge’ mask instead.

Levi Jed Murphy, 24, got his first procedure, lip fillers, when he was just 19, and has never looked back since – getting his second dose just a month later. 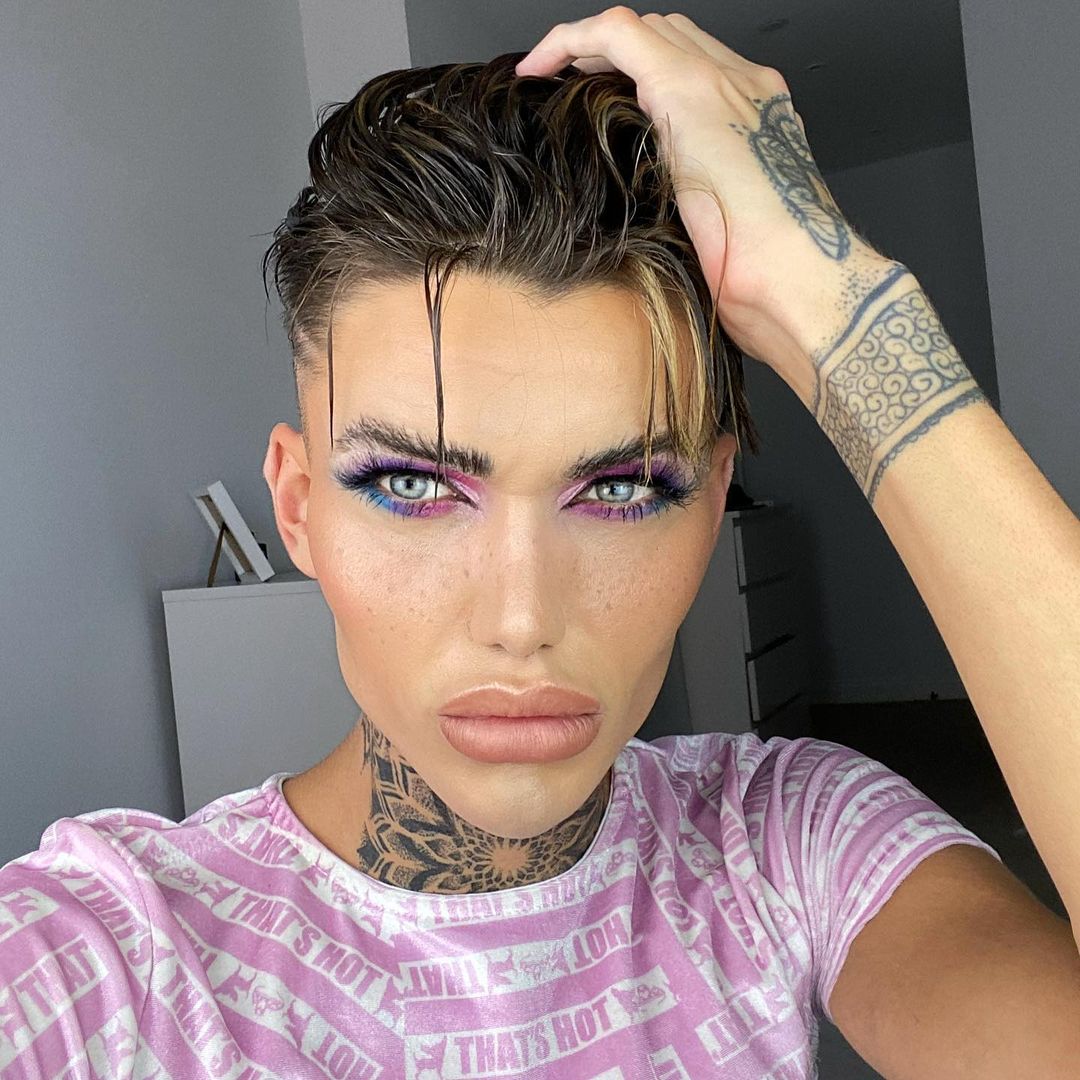 Levi had his first enhancement – lip fillers – when he was just 19Credit: MDrum

Levi, from Manchester, has spent thousands of pounds on enhancing his features, with his surgeries including nose jobs and lip lifts costing £16,000, fillers coming to £10,000 and teeth straightening procedure totalling £2,000.

He’s also had a a further lip lift, a temple lift and a cat eye lift, as well as frequent filler injections into his lips, cheeks, chin, jaw, and under his eyes.

“I love grabbing people’s attention – even with my surgery, I broadcast my recovery over social media to bring attention to me,” Levi said.

The social media star, who left school at 16, says he came across an Instagram filter, and fell in love with how he looked so meticulously planned surgeries to copy the look. 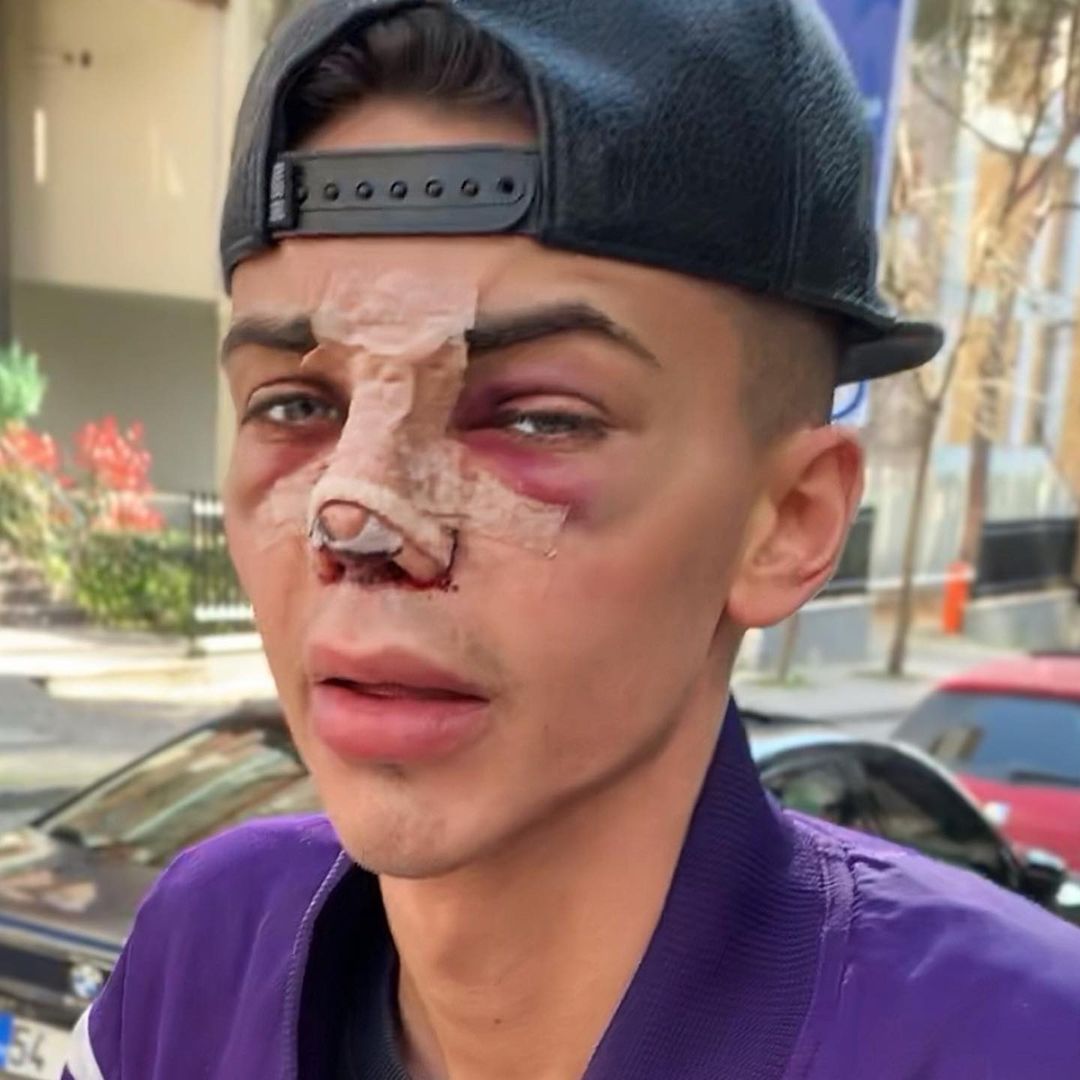 The social media star has spent £30,000 trying to turn himself into an Instagram filterCredit: MDrum

He said: “Instagram put out a filter where it shows you what you would look like after having plastic surgery and I loved what I saw.

“I worked out all the different procedures that were shown in the filter and then went about having them done.”

Levi used to work a 9-5 job in retail, but left to focus on the OnlyFans page he started with his boyfriend, Cameron Smith, 25. 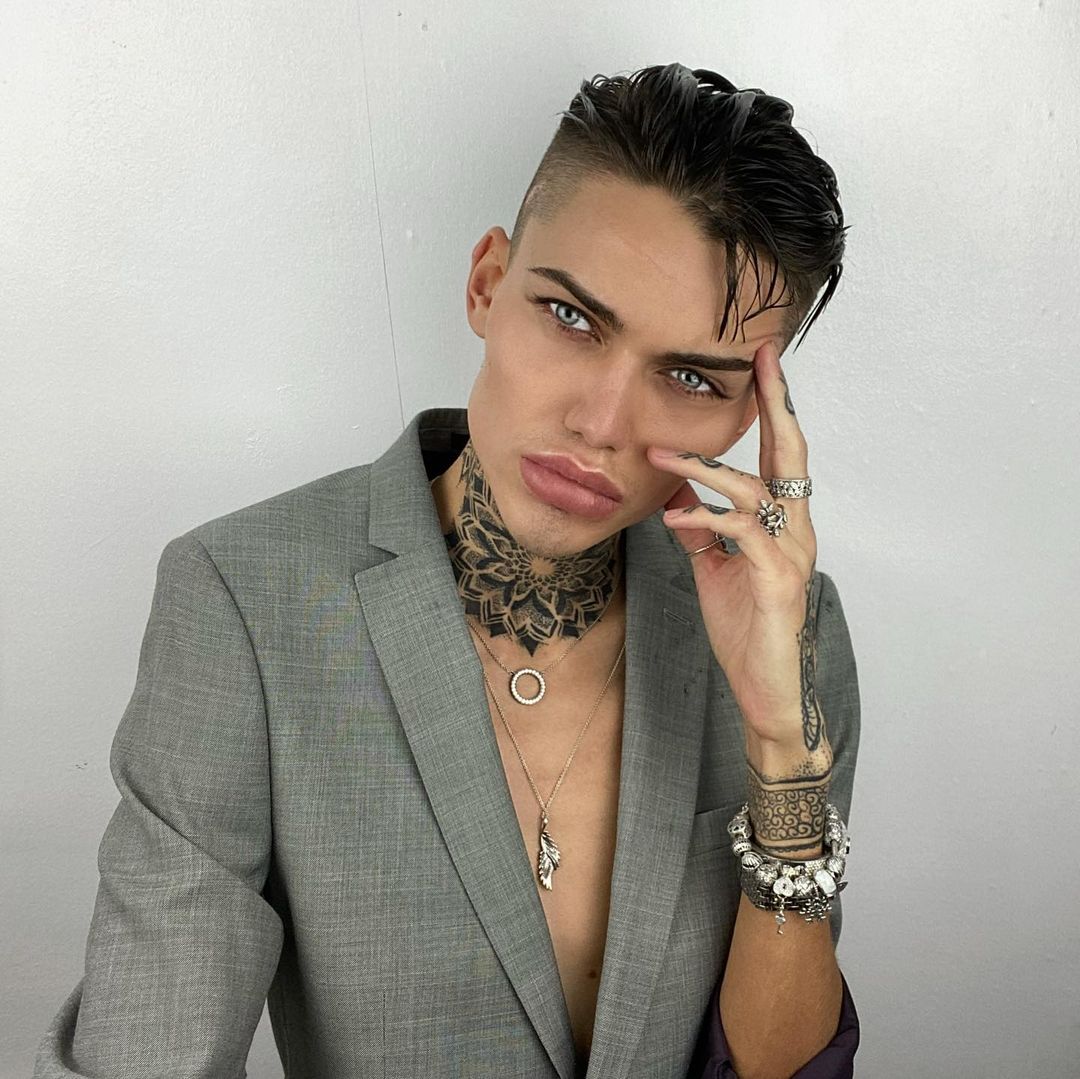 Levi has had nose and lip lifts, filler injections and straightened his teeth – with more surgeries plannedCredit: MDrum

Levi says he went from making £10,000 a month on the site to £30,000, enough to fund his surgeries – but he gets some for free due to his 2.5 million following across TikTok and Instagram.

He said: “When I was nineteen I got my first syringe of lip filler.

“I ended up loving how it looked and went back like a month later and have kept on going back since.

“When I was twenty, I started getting cheek, jaw and under eye fillers, but I’ve lost count of how many. 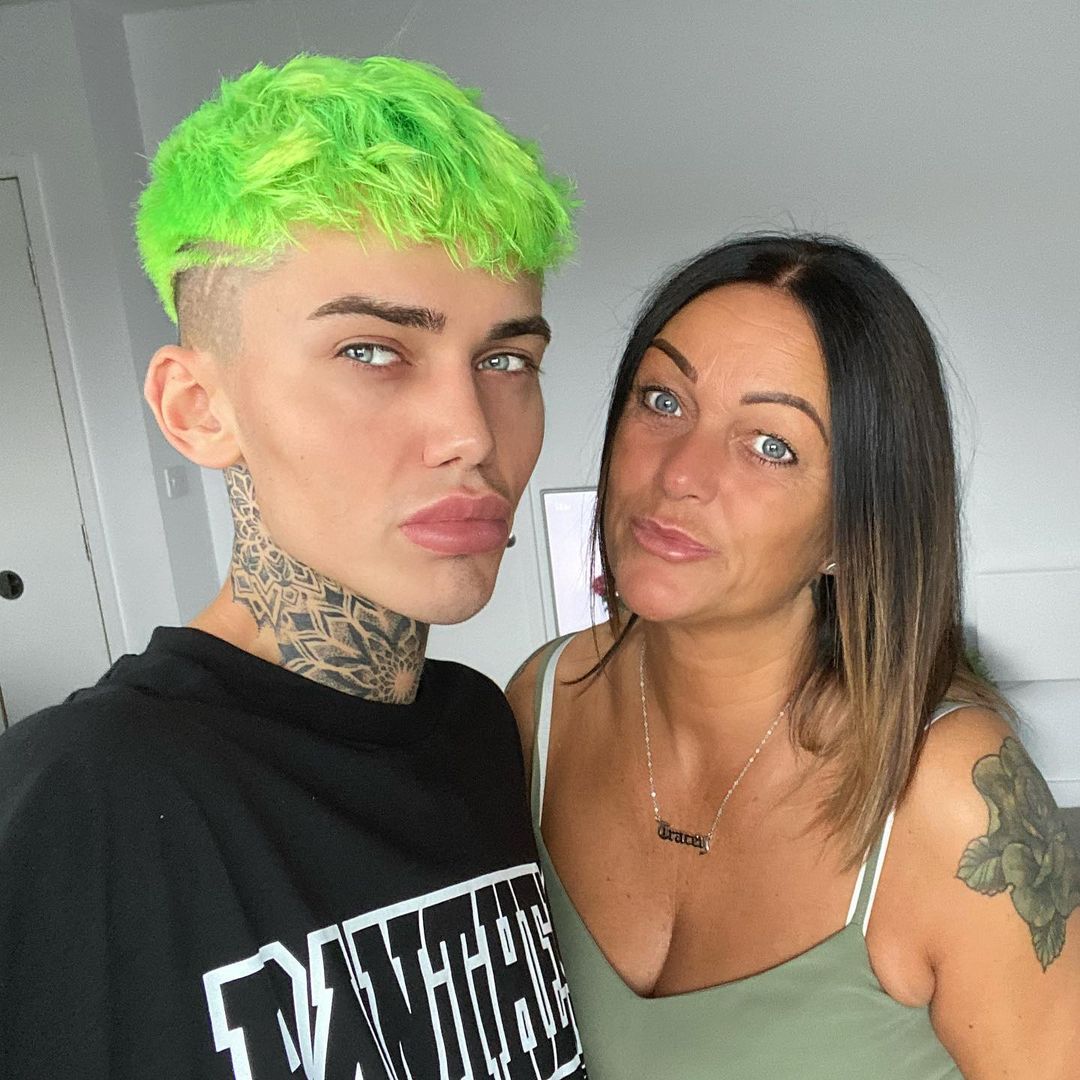 Levi says his mum fully supports him, and says he does receive some positive feedback about his lookCredit: MDrum

“Because of my popularity, I get it for free now by doing promos – so whenever my face is looking a bit flat I can go in and get it topped up for free which is a life saver.

“By the time I was twenty, I knew I wanted to have a nose job and a lip lift.

“It wasn’t because I was insecure or hated the way I looked, but because I get bored of my face easily and like to change up my look. 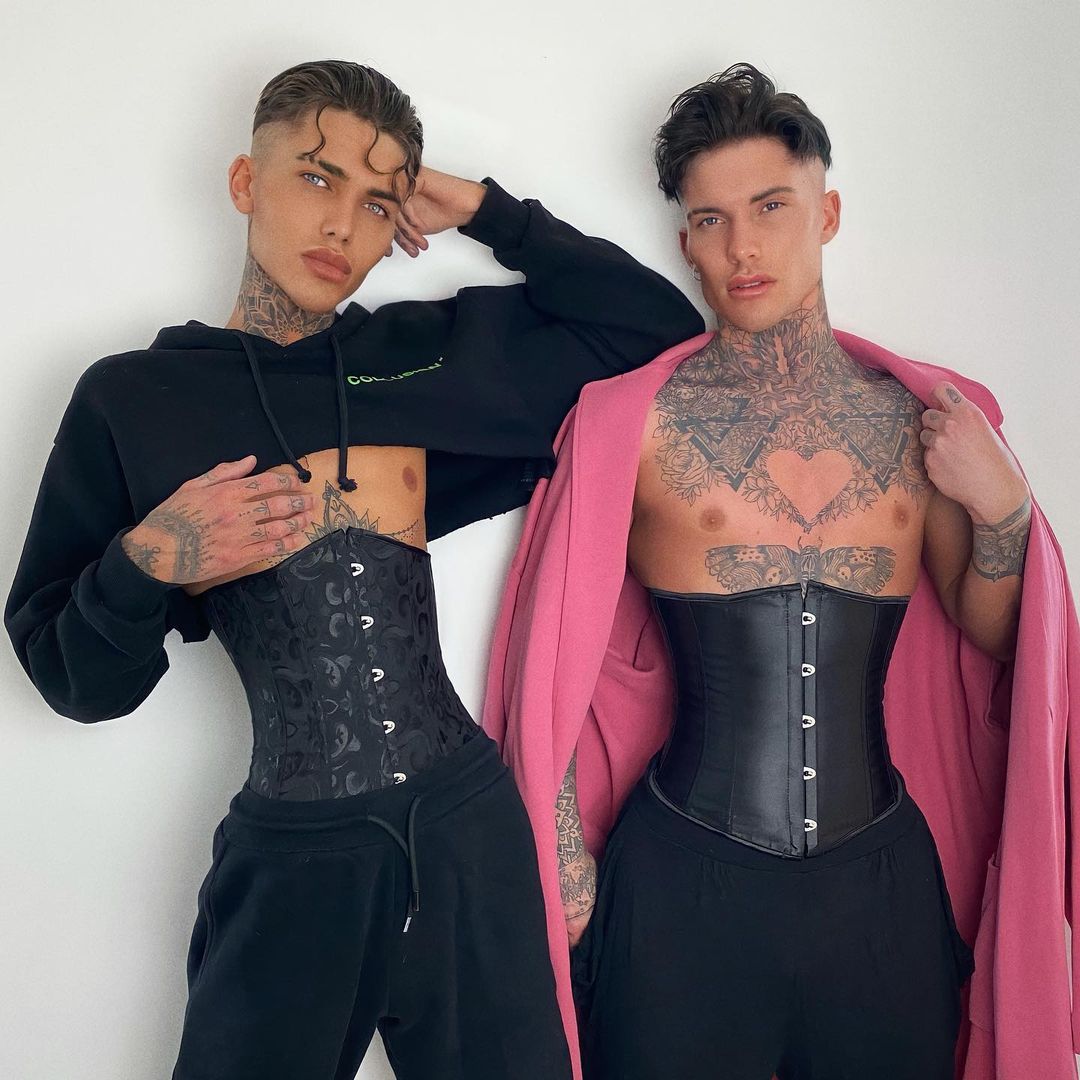 Levi and his boyfriend, Cameron, set up an OnlyFans account and say they make around £30k a monthCredit: MDrum

“I could happily live with the face I have now or even before surgery but I like to mix things up.

“To me, it’s not a big deal. It’s like changing your wardrobe, but of course a little bit more extreme and painful.

“I did lots of research and ended up choosing to go to Turkey, as you can get the same procedures as here in the UK but for half the price.

“At this time, I had started my OnlyFans account with my boyfriend and was earning over ten times what I was working in retail. 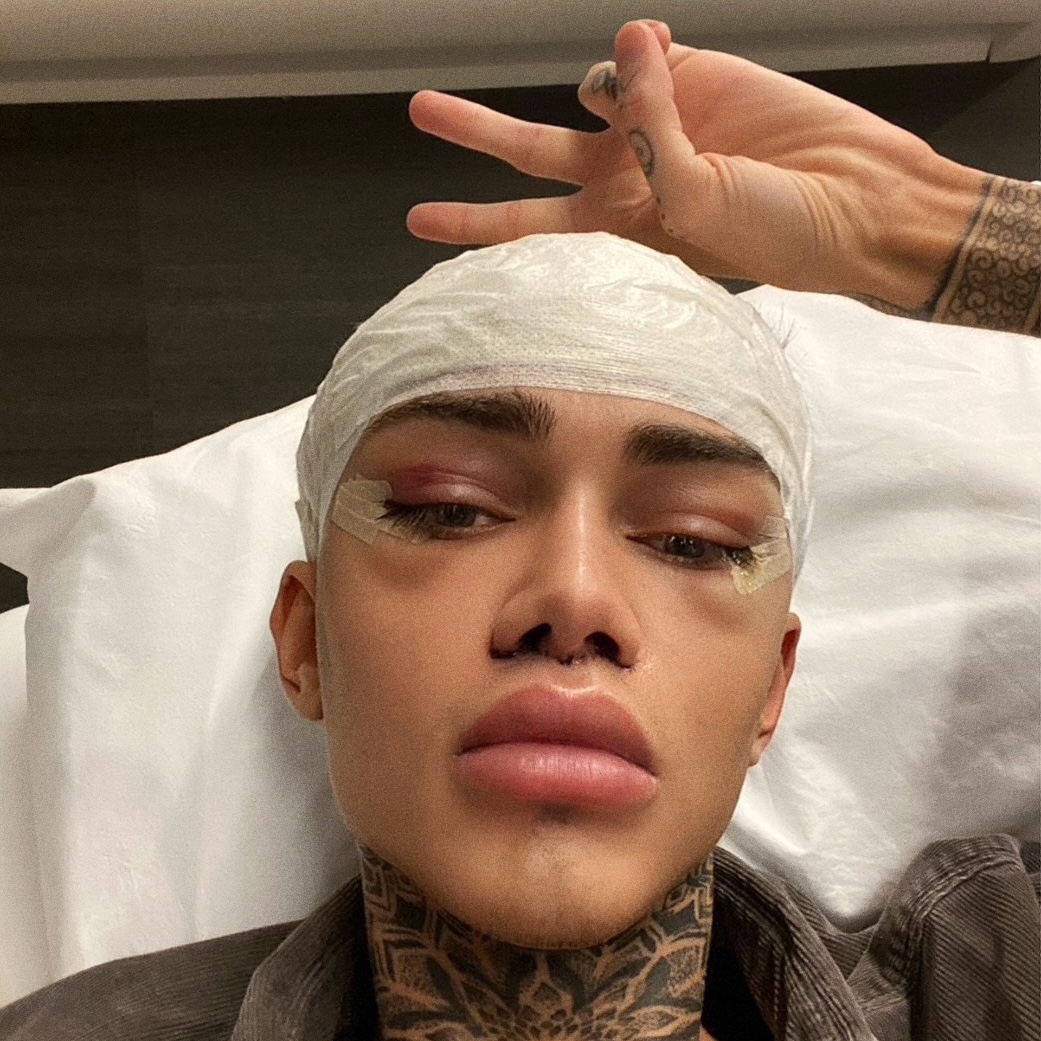 Levi plans to have a bum lift and get his ears pinned back in the futureCredit: MDrum

“The money was absolutely crazy and allowed me to have all of the work that I wanted to get done.”

Despite jetting to Turkey for his procedures and planning more, Levi says not everyone is as positive about his new look.

The social media star says he gets bombarded with nasty comments, comparing his look to the smile mask from the film Purge, as well as Handsome Squidward’ from SpongeBob SquarePants. 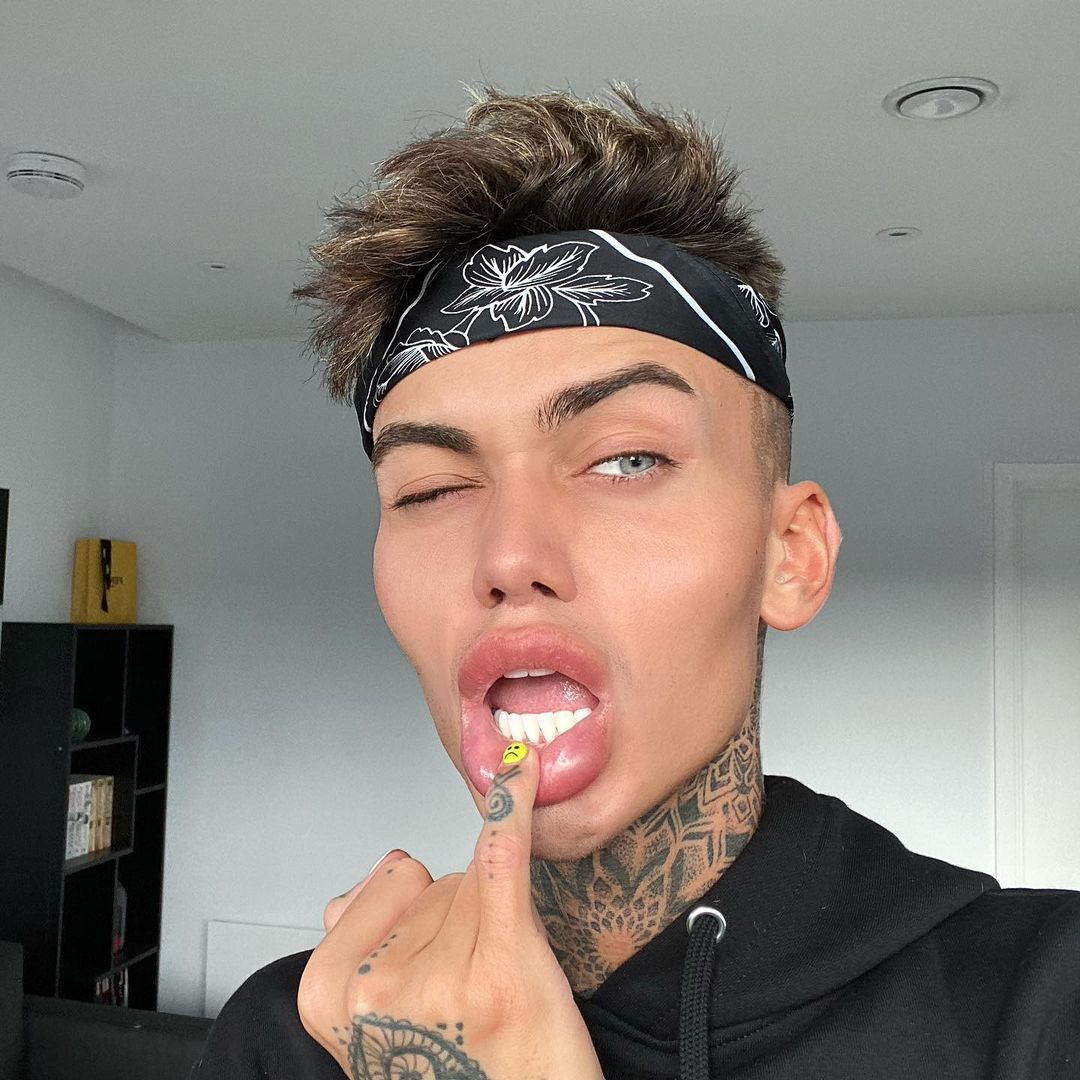 Levi revealed: “Of course not everyone reacts well to my look and I have thousands of horrible comments from trolls who say I look like ‘Handsome Squidward’ and the mask from The Purge.

“But honestly, I am so used to getting horrible comments, I don’t take anything to heart. Either good or bad.

“My mum and boyfriend completely support me in whatever I do and that is what’s important to me.

“I also get loads of people saying that I’m an inspiration or that I’ve helped them with their confidence which is cute.”

Levi had scheduled a surgery back in February to pin his ears back, but it got postponed due to covid.

But he still plans to go ahead with the procedure, along with another lip lift, temple lift, nose job and butt lift in the near future.

And while Levi is open about his procedures, regularly sharing recovery videos online, he says he dishes out sensible advice to fans.

“I’m pro surgery, so if people ask me if they should get a nose job I say do it,” he confessed. 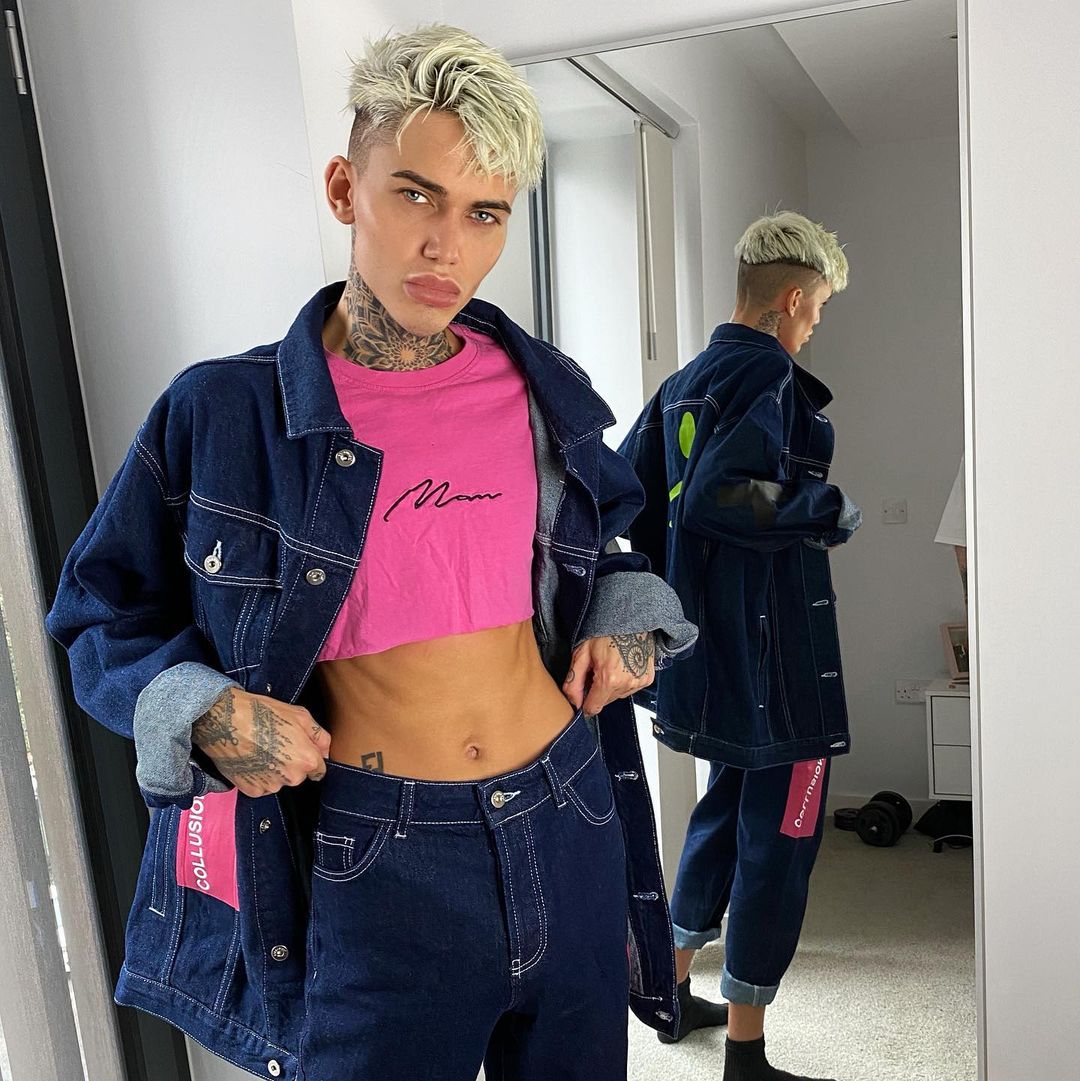 Levi documents his recovery from his various procedures on social media as wellCredit: MDrum

“Although I do sometimes get sixteen year-olds in my DMs, asking about surgery and I advise them to wait until they are a little bit older.

“People think I give out a message that I think everyone should get surgery, but that’s not the case.

“I want people to be able to choose the lifestyle and the look that suits them above all else.

“My lifestyle and my look certainly work for me. I just love the attention.” 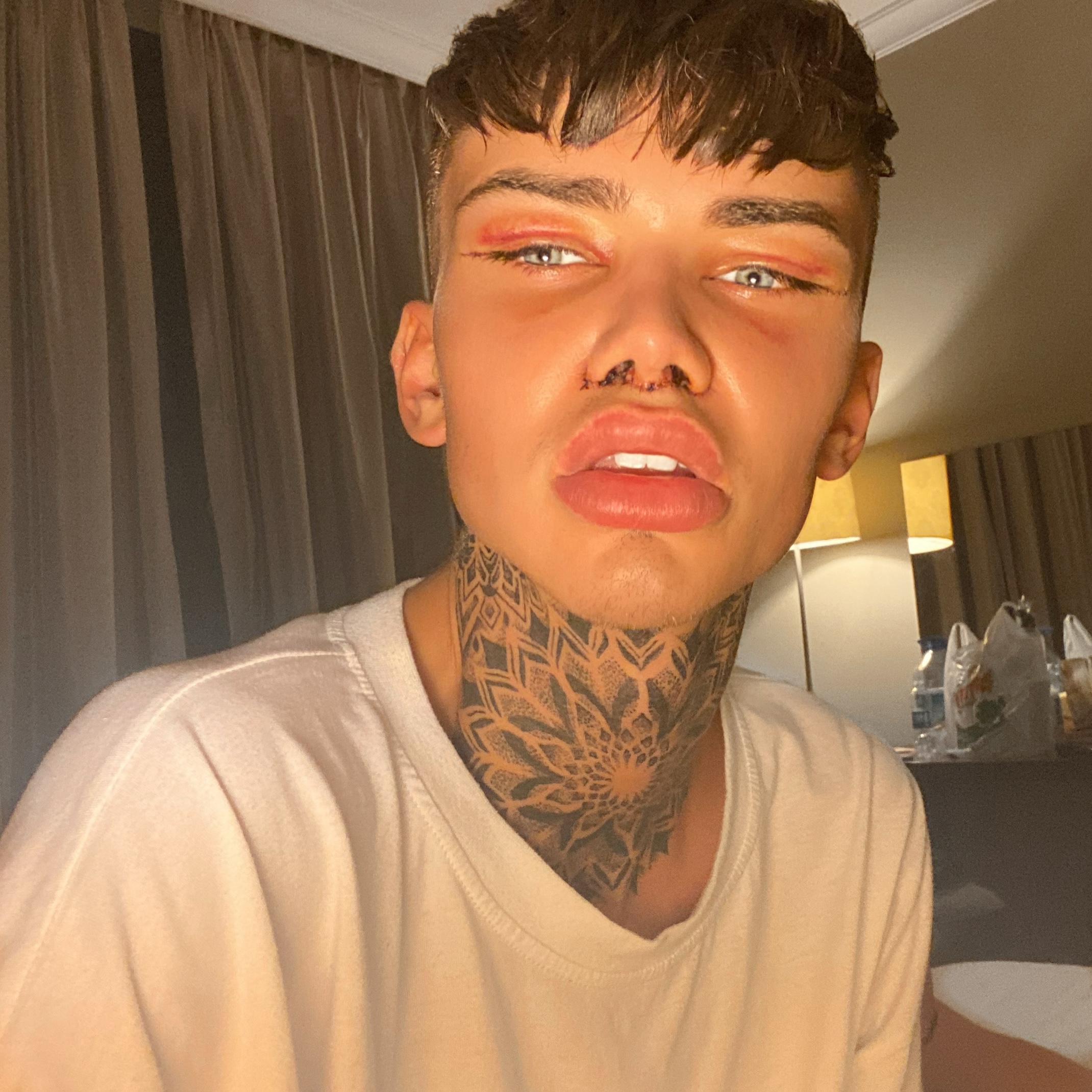 The 24-year-old says he gets some procedures for free in exchange for social media postsCredit: MDrum

While this woman reveals how to copy designer looks from YSL to Dior on a budget.

Plus this woman gets Brazilian butt lift & documents what recovery’s REALLY like (including what it’s like to have her first poo).

And this woman says she’s spent £50k on surgery including a designer vagina.

Ignoring White Beauty Ideals Allowed Me to Love My Asianness