A TEENAGER has had her eyes glued together by a botched eyelash treatment.

Alisha Ellerington, 19, from Hull went to Coco Couture Hair Extensions and Beauty salon in May and paid £50 for the tortuous experience.

The teen was scammedCredit: Alisha Ellerington

The Hull salon used the wrong glue as they ‘glued her fake eyelashes on with nail glue’, which stuck her eyelids together.

Alisha booked for several treatments with the salon in May where she received botched work or work which wasn’t done at all.

She also paid for a spray tan but was told the tanning machine wasn’t working and was never even refunded for the disappointing experience.

Detailing the several treatments she booked, Alisha told Hull Live that she paid for a trim, tan and to have a set of false eyelashes fitted.

She also paid £25 for her eyebrows to be waxed, tinted, and laminated – where your eyebrows are straightened up and flattened more permanently.

Alisha noticed her brows looked no different after the therapist applied the cream and plastic wrap.

“She told me she couldn’t give me a tan because the tanning machine was broken, even though I’d paid,” said Alisha.

“I never got my money back.

“She went to do my lashes. She actually stuck crystal lashes on which isn’t what I asked for – when I asked why she said it would be cheaper.

“She used nail glue and I couldn’t open one of my eyes – it was stuck shut.”

Alisha says that the beauty therapist had to pull her eyelids open which meant her eyes were sore for the rest of the day.

She also later had to ask a friend to help her take off the bits of dried glue left around her eyes from the treatment.

However, when Alisha went to give her feedback, she found: “When I complained to her she blocked me on Facebook.”

A complaint report made to Action Fraud over Coco Couture’s practice is currently being assessed by the City of London Police’s National Fraud Intelligence Bureau.

The business’ page on review site Yell says that it has since closed down, while its Facebook page appears to have disappeared.

A spokeswoman for Action Fraud confirmed they received a report on December 21, but couldn’t provide further comment as it is an active investigation. 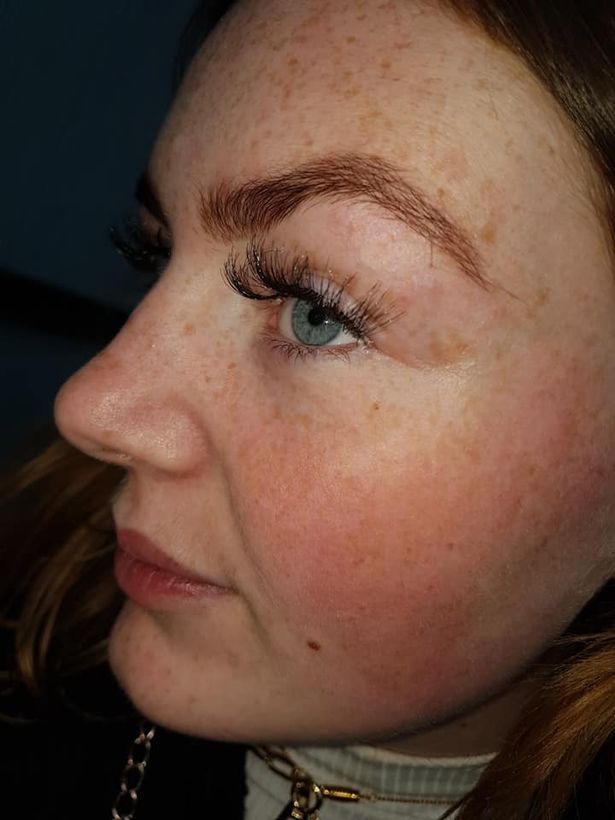 Alisha got ripped off but couldn’t rip off the painful lashesCredit: Alisha Ellerington 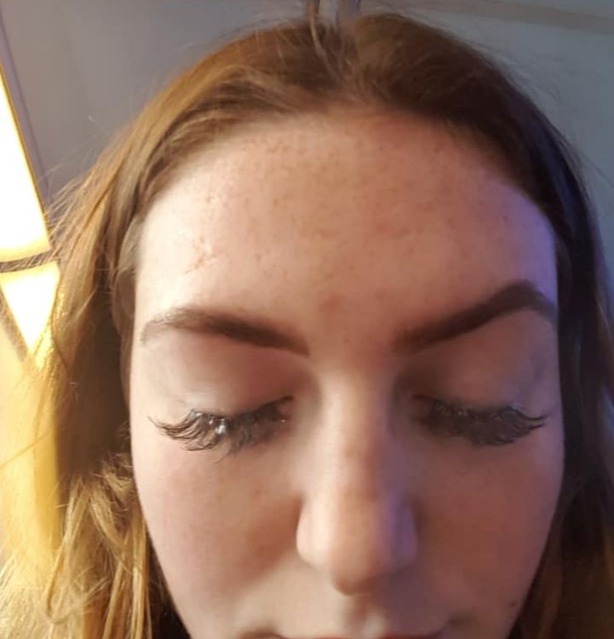 Nail glue should never be used around the sensitive eye areaCredit: Alisha Ellerington

For more beauty blunders, check out this hairdresser who has FIRED clients in the past – including one I had for FIVE years who made one mistake

For more eyelash content, check out info from a lash extension specialist – these are the worst lashes I’ve ever seen on a customer, even the glue was all wrong

I’m a lash extension specialist – these are the worst lashes I’ve ever seen on a customer, even the glue was all wrong 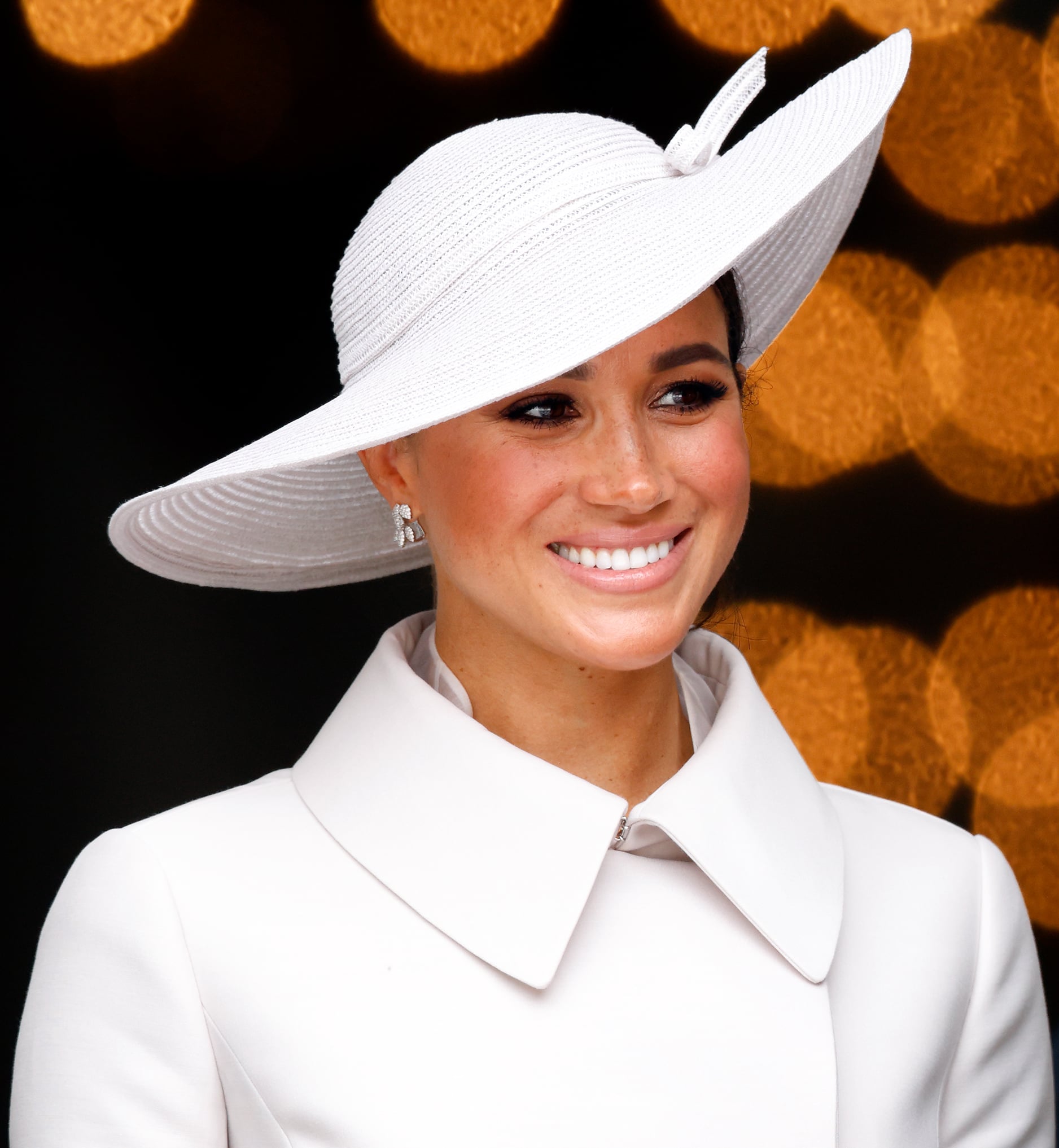