A YOUNG WOMAN has revealed how she started to become addicted to lip filler injections when she was just 16 years old.

Claud, who lives in England, posted a video of her lip filler journey on her TikTok account, clauds244, where it has been viewed more than three million times. 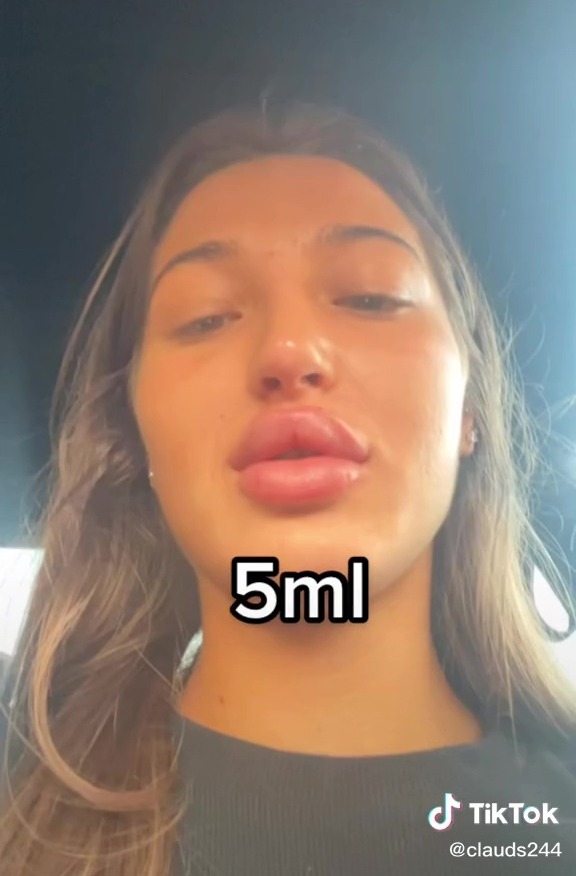 Claud admitted 5ml was a bit much and is now letting the filler dissolveCredit: @clauds244/Tiktok

Lip fillers have grown in popularity over the last few years, with many women getting their lips touched up.

The UK government made injecting botox or filler into a person aged under 18 illegal in England from October.

However, before this young girls were able to get lip fillers injected before turning 18.

Claud had her first lip fillers when she was just 16.

To begin with she had 1ml of filler injected, but each time Claud went back she had a little extra added on.

Eventually, the teenager went up to having 5ml of filler in her lips, causing them to balloon.

Luckily, Claud realised she was becoming addicted and managed to control it before it became a problem for her.

One person who was shocked Claud got filler at 16 asked: “Okay but why were you 16 getting fillers?”

To which Claud replied: “I was insecure ok.”

She said in another comment that the filler is slowly dissolving and she has around 3/4ml in her lips now.

Many people commented on how her lips look much better now than when she had 5ml injected.

Many users commented on the video to discuss what amount of filler suited Claud the best. 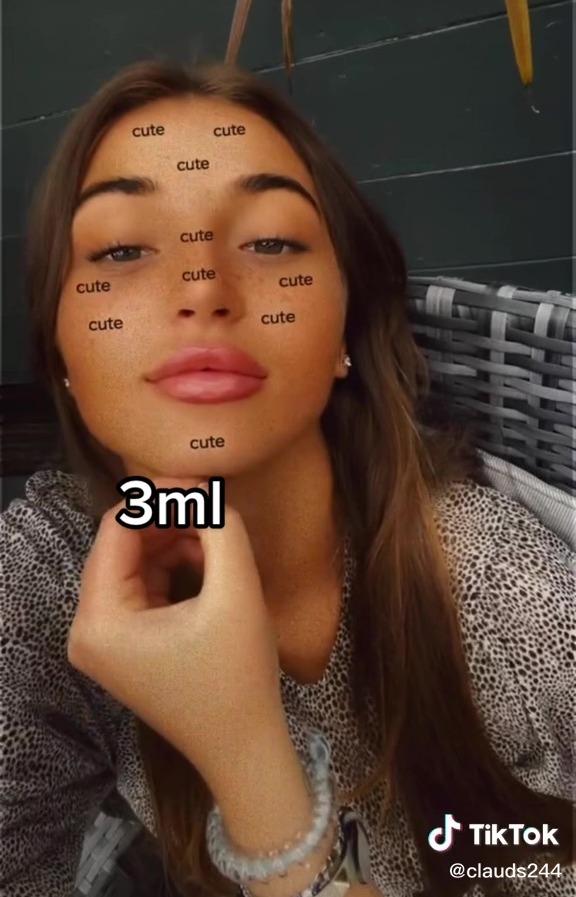 Many people said 3ml was the perfect amount for Claud, but she looked stunning before fillers tooCredit: @clauds244/Tiktok

For more hair and beauty news, check out how to curl your hair using a sock.

Plus, a lash tech reveals how to get her stunning real eyelashes that look like extensions.

Meanwhile, a nail tech reveals what signs on your nails to look out for that could mean you have an underlying health condition. 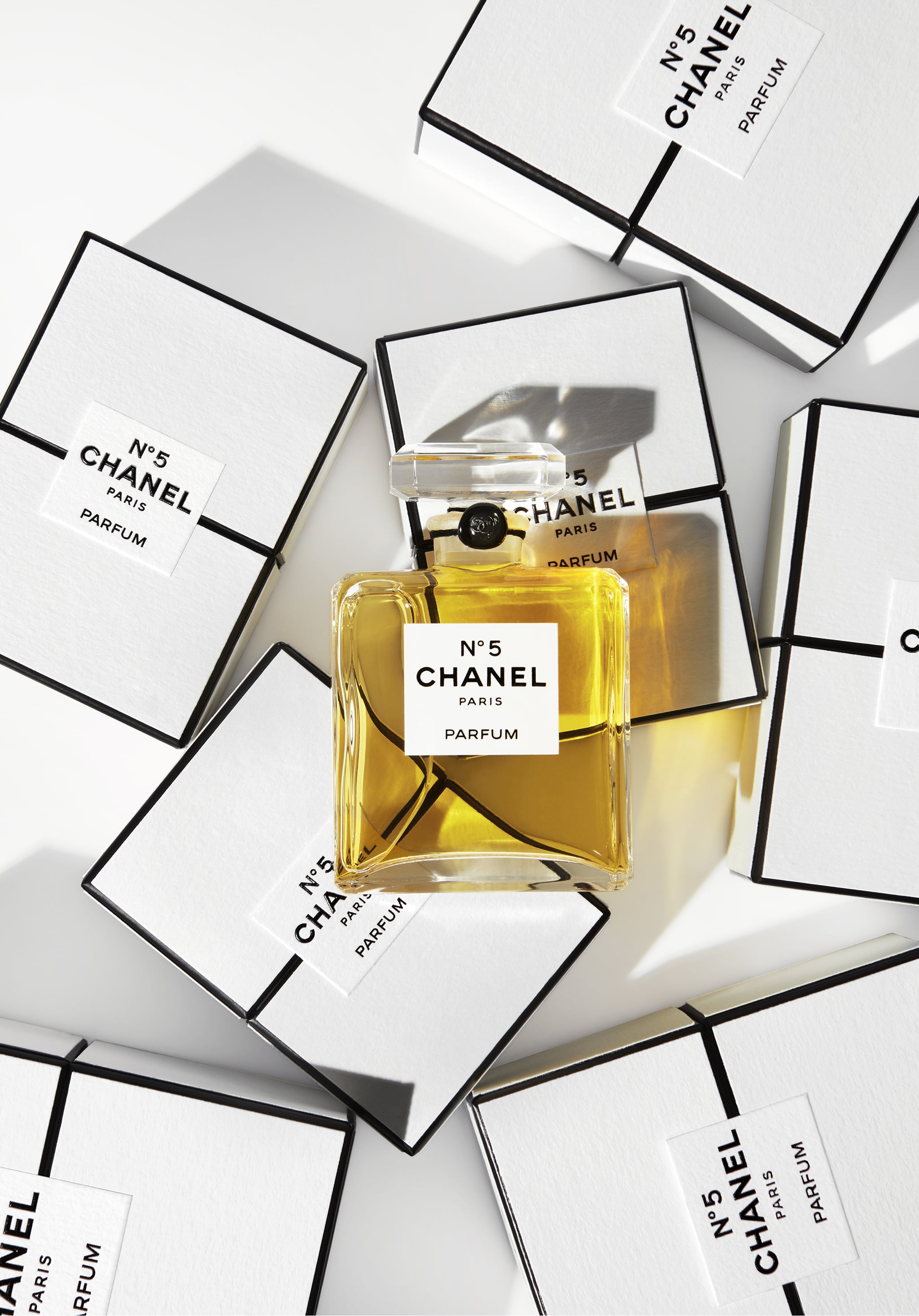 How Chanel No. 5 Has Kept Its Cult Status For 100 Years 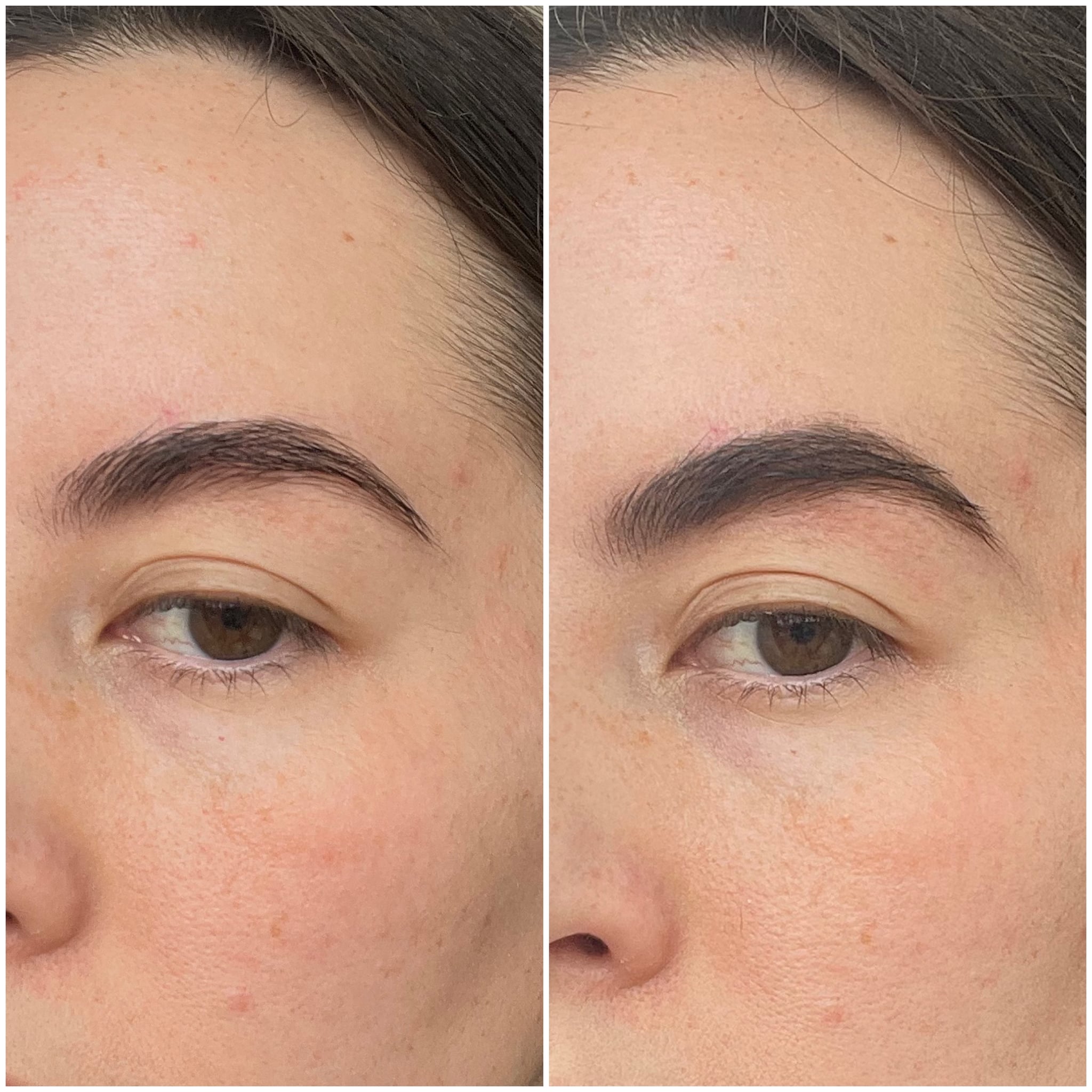 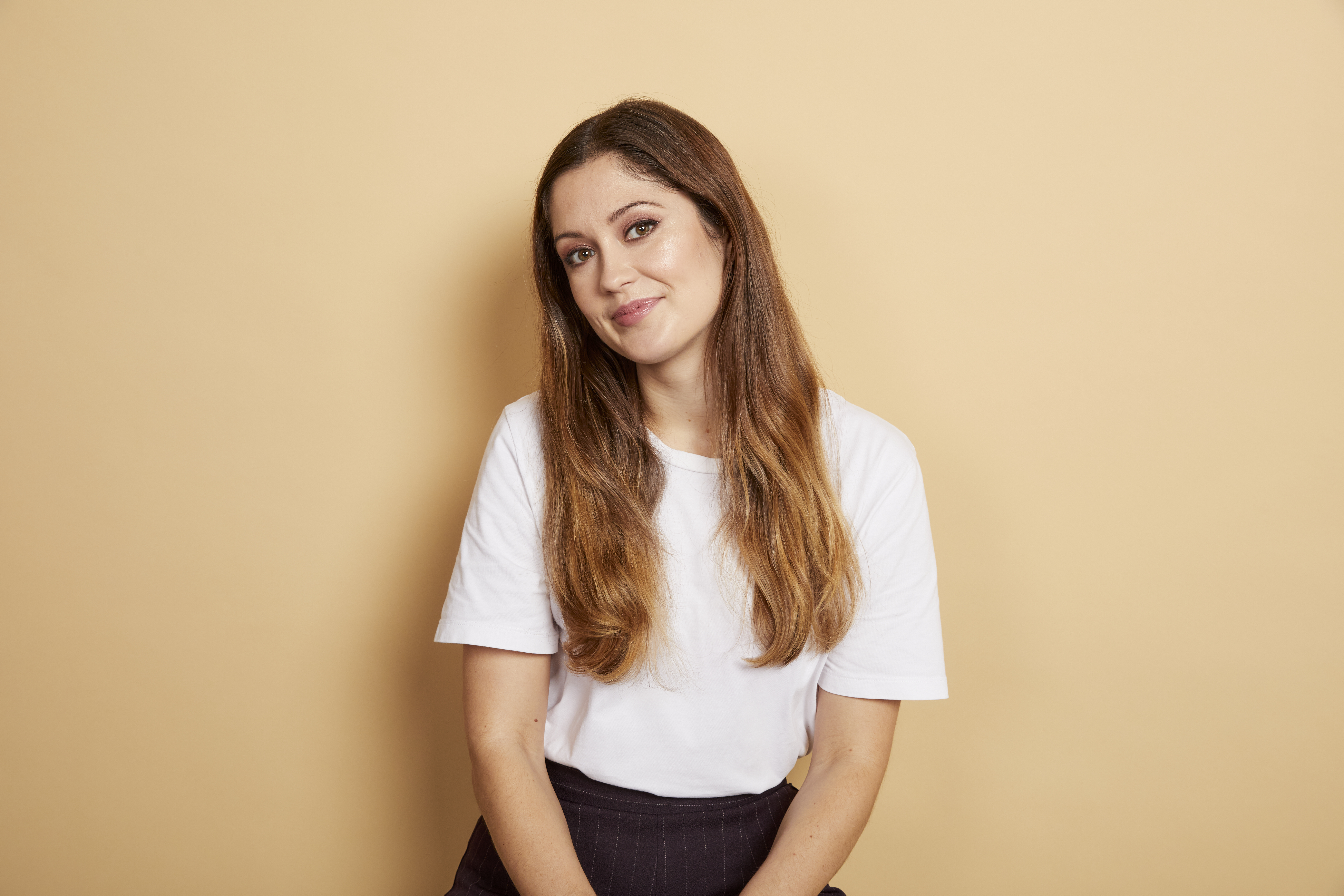 My hairdresser promised he could make me platinum blonde

A Guide to 15 Different Types of French Manicure Trends