Warning: Spoilers ahead for Amazon’s “Cinderella.”

Amazon’s “Cinderella” premiered on September 3 to mixed reviews. Those who praised the movie have called it a feminist retelling of the fairy-tale.

But not all women in the movie benefit from this adaptation.

Unlike other versions of the story, this Cinderella (Camila Cabello) is a career woman who doesn’t dream of marrying Prince Robert (Nicholas Galitzine), but instead wants to become a fashion designer and make her own way in the world.

Writer and director Kay Cannon molds Cinderella — or Ella, as she’s known in this version – into a three-dimensional character with her own motivations. However, she neglects the film’s other female characters — most notably, Princess Gwen (Tallulah Greive).

As Prince Robert’s sister and second in line to the throne, Gwen makes her ambition to be queen clear, but her progressive ideas are ignored by her father, the King (Pierce Brosnan).

Ultimately, the crown is passed to Gwen only by default — when her older brother decides he doesn’t want it.


Ella gets to be a career woman, while Gwen is used as a plot device

Ella and Prince Robert’s decision to pursue their own dreams away from royal life is an undoubtedly refreshing take.

The Daily Californian’s Ryan Garay praised Cannon for reimagining “what we teach our children about women and their position in the stories we tell” and for shifting expectations of “what a princess film can be.”

The Associated Press’ Jocelyn Noveck wrote that the film teaches younger generations that “your destiny belongs in your own hands,” while The Guardian’s Peter Bradshaw wrote that Cinderella “wears the trousers” in this adaptation.

But it seems unfair that Gwen’s fate — to be queen — is used as a plot device to make this happen. It seems that the only reason Gwen was written into this movie was to eradicate the obstacle that stopped her brother from being with Ella, who didn’t want to marry into royalty.

The movie could have benefited from a scene where the King finally decides to hear Gwen’s ideas, thus granting her the crown based on her merits.

Unfortunately, having a princess come second place to her brother simply because of her gender is something real-life princesses have endured for centuries.

Norway’s Princess Märtha Louise is the eldest child of King Harald and Queen Sonja, but because females were prohibited from inheriting the throne when she was born, her brother and his children overtook her in the line of succession. The rules were changed to allow females to inherit the throne in 1990.

To this day, some monarchies — including Japan, Morocco, and Oman — only allow males to inherit the throne, according to Reuters.

With Gwen, “Cinderella” fell short where it could have shifted the narrative to show that princesses can become queens in their own right.

Other female characters, including Ella’s stepsisters and Queen Beatrice (Minnie Driver), were also given a backseat in the film. While the characterization of the stepsisters hasn’t evolved much from previous adaptations, Queen Beatrice is a new character who is constantly overshadowed by her husband, the King.

Ella’s stepmother Vivian (Idina Menzel) fares slightly better than Gwen, Queen Beatrice, and the stepsisters. She at least gets to have some depth and isn’t portrayed as a villain like in previous adaptations, but instead as a concerned parent with a backstory which explains why she was so reluctant to allow Ella to follow her dreams.

Unfortunately, Cannon doesn’t follow through with her development of the stepmother in any meaningful way. By the film’s final scenes, the audience isn’t given any indication of where her character will end up or how her relationship with Ella will develop after the movie ends.

Ultimately, it’s difficult to consider the movie as a true feminist retelling when it seems Ella is the only woman who gets to live happily ever after.

This is an opinion column. The thoughts expressed are those of the author(s). 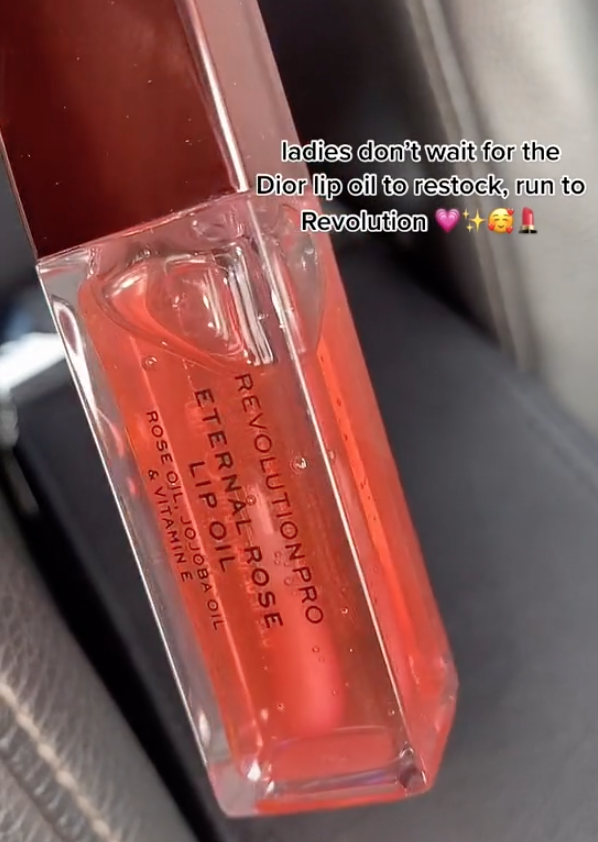