The removal of women’s body hair has been a social requirement for as long as I can remember. At age 14, I was begging my mum to let me get my eyebrows threaded and my upper lip waxed, and for her to finally introduce me to “the razor.” As a South Asian woman, my hair was (and still is) darker and thicker than that of my white friends at school, and the desperate need to remove or reduce it was something that plagued me throughout the entirety of my teenage years. Fast forward to 2021, and celebrities like Emily Ratajkowski, Miley Cyrus, and Rihanna are embracing their body hair like never before, but it still doesn’t feel like the rest of us have completely caught on.

That’s where Harnaam Kaur comes in. She’s an activist and motivational speaker who rose to prominence in 2014 as a result of her decision to keep her full beard, following a PCOS (polycystic ovary syndrome) diagnosis. She’s partnered with Philips on a new body-hair campaign, and we caught up with her to talk about body hair, South Asian attitudes toward hair removal, and her advice for the younger generations.

Prior to her diagnosis, Kaur didn’t have much of an opinion on facial and body hair. “I looked in the mirror and I just saw me and I saw the rest of the Asian women in my family that had facial hair. I just thought it was just something that we all had, until I was mocked about it. It only became a problem for me when other people made it a problem,” she told POPSUGAR.

“Your body is yours, and it’s only for you to experiment with.”

As with many of us, her mindset only began to change as she got older. The eventual realization that she didn’t have any control over what her body naturally did was the thing that really sparked a change. “I decided at the age of 16, after years and years of removing [body hair] and years and years of bullying, that I’ve tried altering myself and changing myself, so why not try and just embrace who I am? Now I have a very different relationship with my body because I’ve realized that your body is yours, and it’s only for you to experiment with. I may keep my beard, but I remove the hair on my arms and my legs or my underarms or anywhere else because it’s my body for me to play with.”

She added, “There’s this taboo of what is acceptable on a woman’s body, and we shouldn’t really live in a one-size-fits-all standard of beauty or normality, and what women do with their body and their hair is their right to do so.”

It’s that taboo that Kaur hopes to break down, particularly through her brand partnerships and social influence. “Being able to speak to other people about it and not just women, it really allows me to spread the message of ‘you take ownership of yourselves and your body,'” she said. “Being a part of this campaign was really powerful because I was then able to relay that message to a newer audience, not just through me speaking at an event, but now with a company.” Unsurprisingly, a body-hair activist keeping her beard and then working with a hair-removal company may raise some questions for people, but for Kaur, it’s not about the removal of hair in general, it’s about who’s in control of it.

“With Philips, it’s not a case of them saying, ‘Here’s a device, we’re going to send it to you so you can remove your body hair’; it’s more that if you choose to do so, here’s a device that can help you, and if you choose to do so, you can remove the hair on whatever part of your body and not do it on another part of your body, and that’s fine. The main message is that it’s a choice, and because there’s so many rules and standards and expectations to live by, we forget that we have a choice to adorn our bodies in whichever way, shape, or form that we want to.”

In the South Asian community specifically, the removal of women’s body hair is something that is often expected, and it plays a big part in self-acceptance. Kaur admitted that “there’s still so much growing to do [in the community], especially when it comes to the way that you look. For example, being fair skinned is fine and being dark skinned is not acceptable, and, ‘Oh my god, you’ve got a mustache, you look like your dad.’ I tend to joke about it a lot more because I have this comical sense about my facial hair, but when I was younger, it was the most horrendous thing. So I can understand, and I can connect to young people who are struggling with their [body] hair. As much as I would like to say to them that it’ll get easier, I can only do so much as a spokesperson to try and change the society. We won’t be able to change society until we change the narrative or the voice inside of us that tells us what on our body is right and what’s wrong.”

“People forget that it’s their diversity that’s needed for society to flourish. It’s our uniqueness that is needed for this world to be what it is.”

Kaur is also a firm believer in the idea that you should be allowed to make changes for yourself if you’re not happy and that self-acceptance doesn’t have to be a one-size-fits-all approach. Throughout her life, her decisions on facial and body hair have been met with judgement, and it took a long time for her to realize that self-acceptance needs to occur, but for the right reasons.

“That’s what I really wanted to relay; the choice that you make for yourselves is important, but you can only do it for yourselves, not because you’re being pressured by society to. Not every day is easy; I do have my breakdowns,” she explained. “So how dare I say to people just to embrace yourself? If there’s something about you that you don’t like, then yeah, make that change. But if you’re doing it because of society’s pressures, then you need to rethink the relationship that you have with yourself and your body. You need to be able to change that voice and that narrative of what beauty means to you and what it means to make your own choices regarding your body and what it looks like. Once we take ownership of that, then we can truly start being truthful to ourselves as people.”

In terms of moving forward, Kaur believes that the added pressures of social media and being online make it harder for younger people to accept themselves. “Now we’ve got the internet to battle with and Photoshop to battle with and people altering their image with filters and portraying a life that isn’t true. I feel like young people these days feel like they have to look a certain way and be ‘clean’ and hair-free to move forward in society, but it’s not true. People forget that it’s their diversity that’s needed for society to flourish. It’s our uniqueness that is needed for this world to be what it is.”

When it comes to using social media for good, Kaur recommends following people who not only look like you but who you can learn from, too. Her advice for young people is, “Reach out to people, because sometimes with growing up in an Asian household, it can be hard to talk to our elders. If you are on social media, follow accounts that actually add value to your life, and don’t follow people that make you feel like sh*t or make you feel that you need to change your body. To have someone on social media that mirrors you is powerful, because we each have a place in this earth, we each have the right to live regardless of what we look like, but then to be able to follow people that have an alternative way of thinking, that you might be able to learn from, helps us to learn about ourselves. We might fall in love with something about ourselves that we never knew we could fall in love with. There’s always something new that we can learn from, and I just wish the world was more open to knowing that.”

Working with Philips is just a small step in Kaur’s wider journey, where she hopes to continue spreading her message and encouraging people to break free from traditional ideals of femininity and self-acceptance. “Never did I think when I was younger that I would be on magazine covers and in magazines that I used to read when I was younger, never in my wildest dreams. So to be able to achieve that plus so much more is amazing, and to do that looking this way, when the world just wants me to look like everyone else, and I’m here sticking my middle finger up saying, ‘No, actually, I’m going to look like me,’ is a really powerful thing in itself. I do what I do to show people that it’s OK, and just as long as you have good intentions and you have strength and real confidence, you can go out there and achieve anything. I do what I do to pave a way for them.” 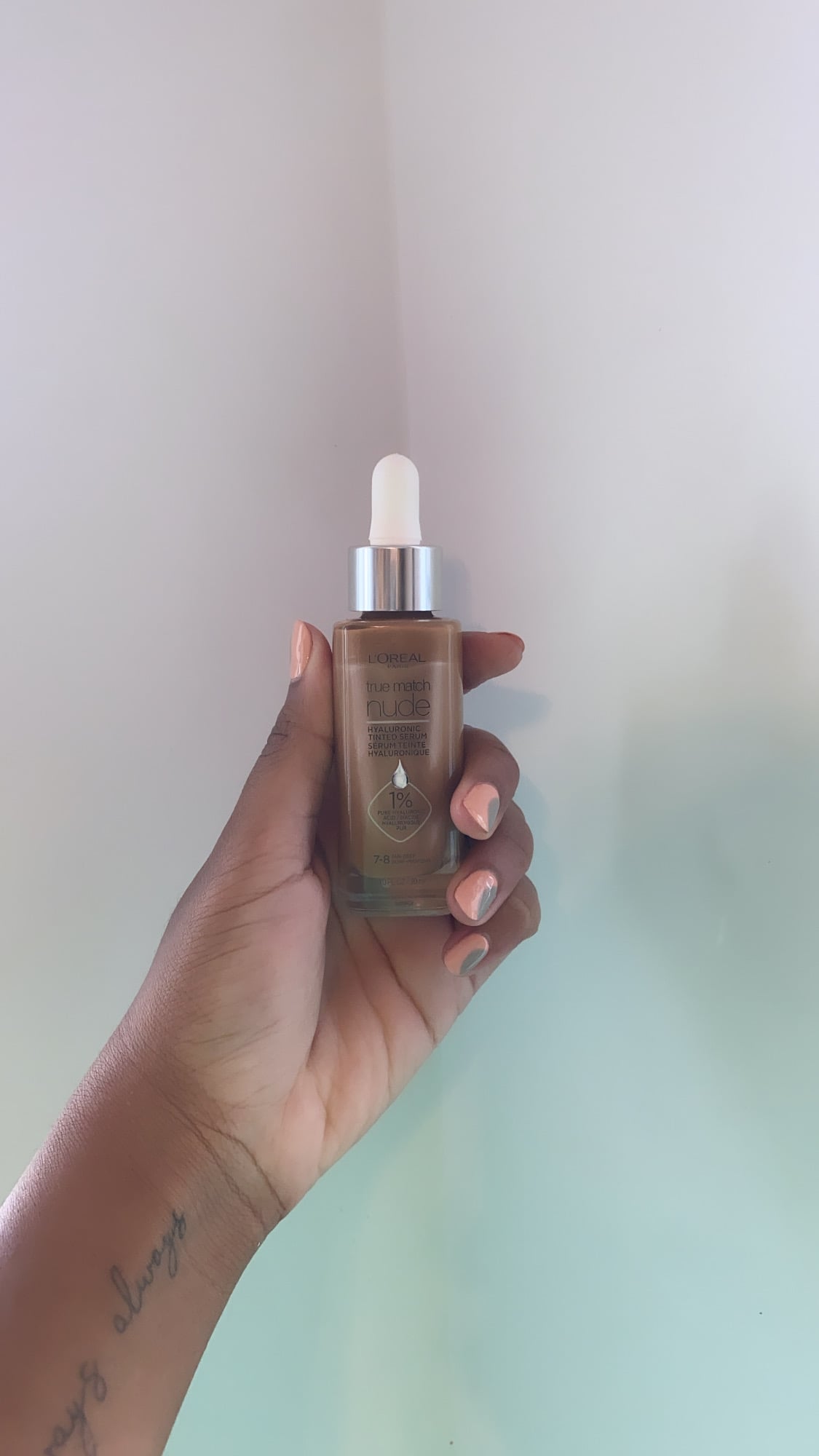 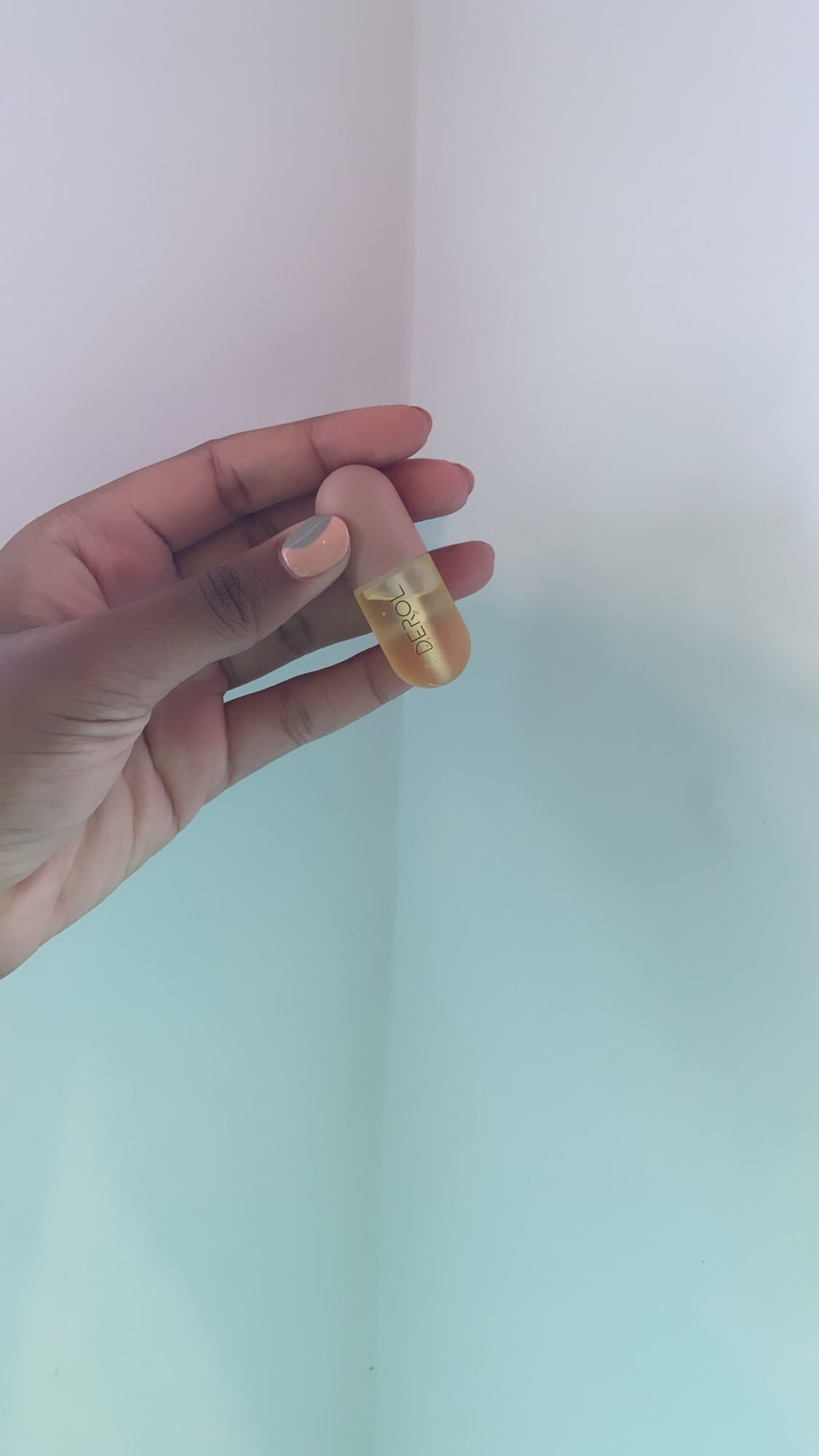 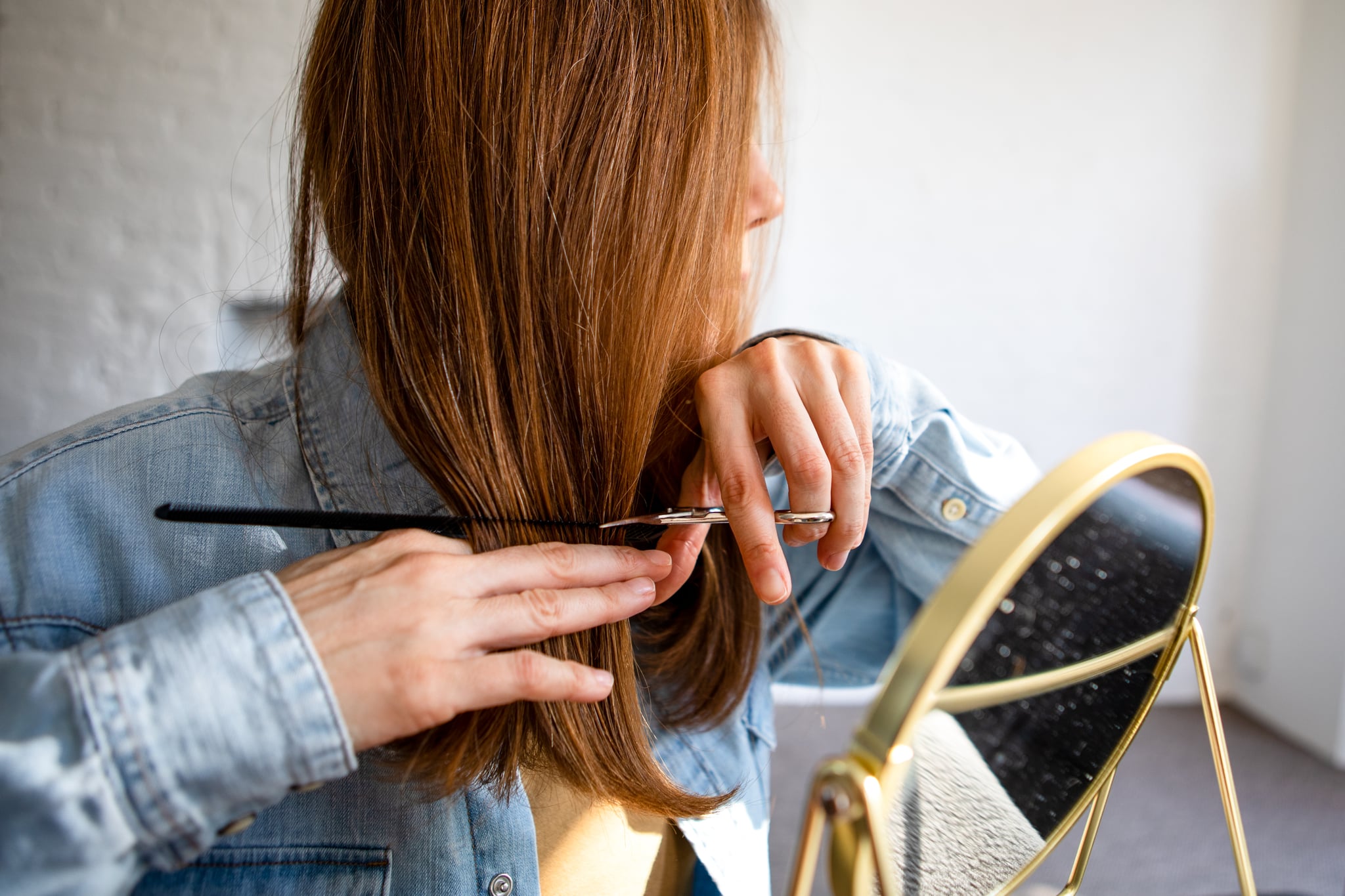 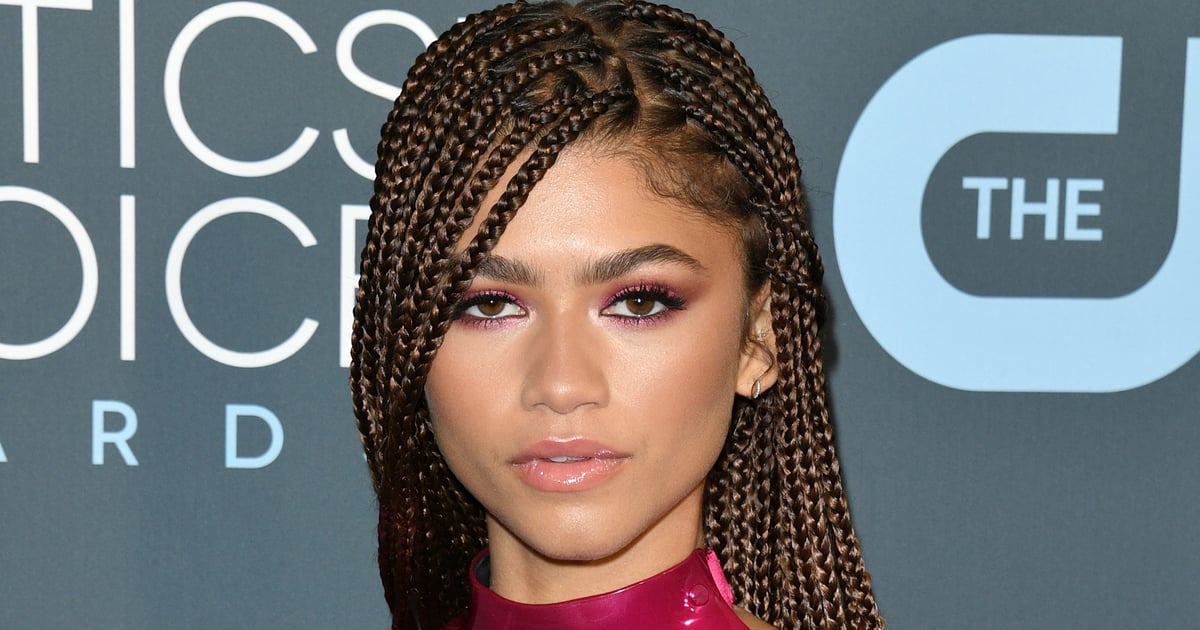 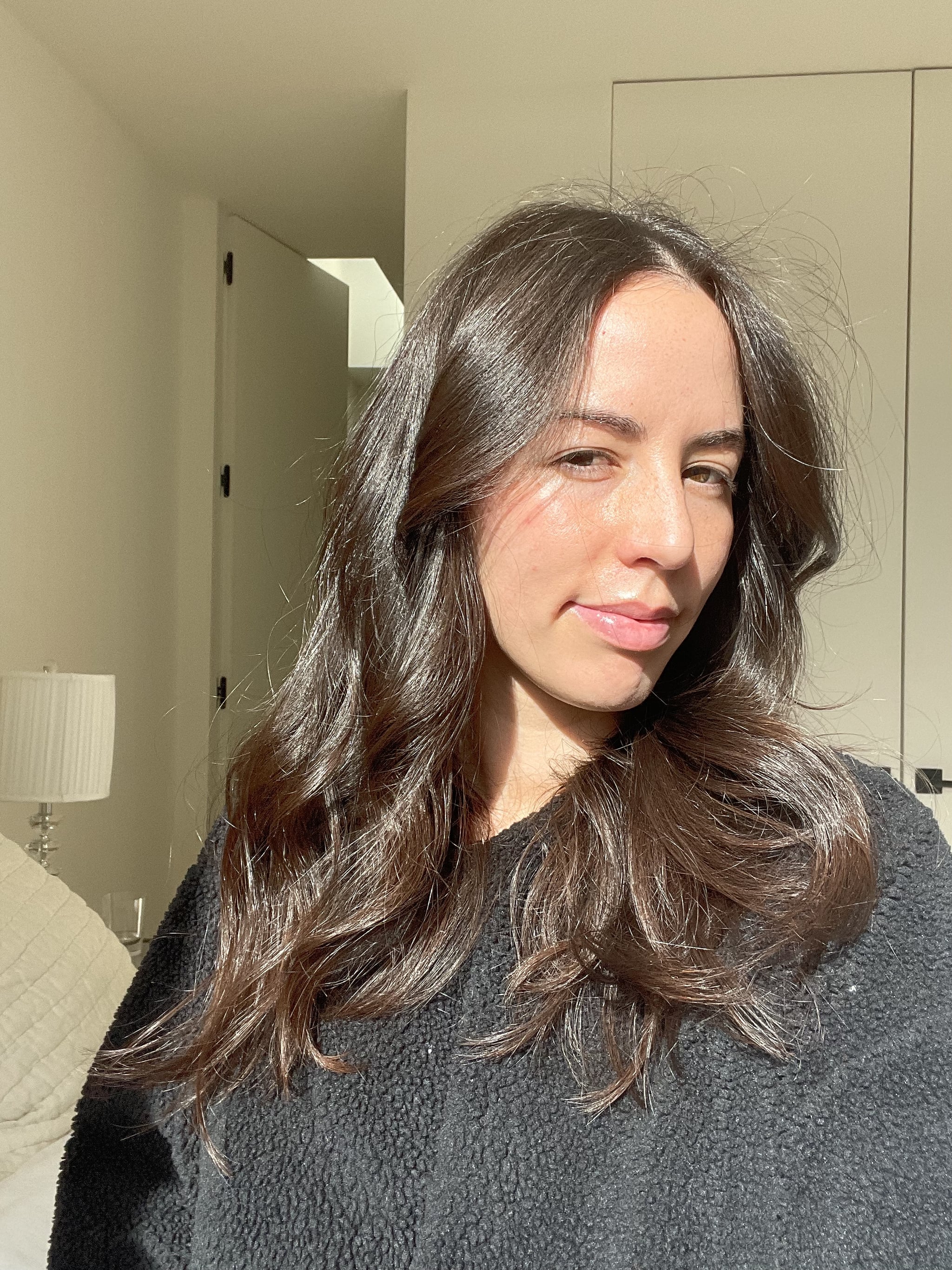 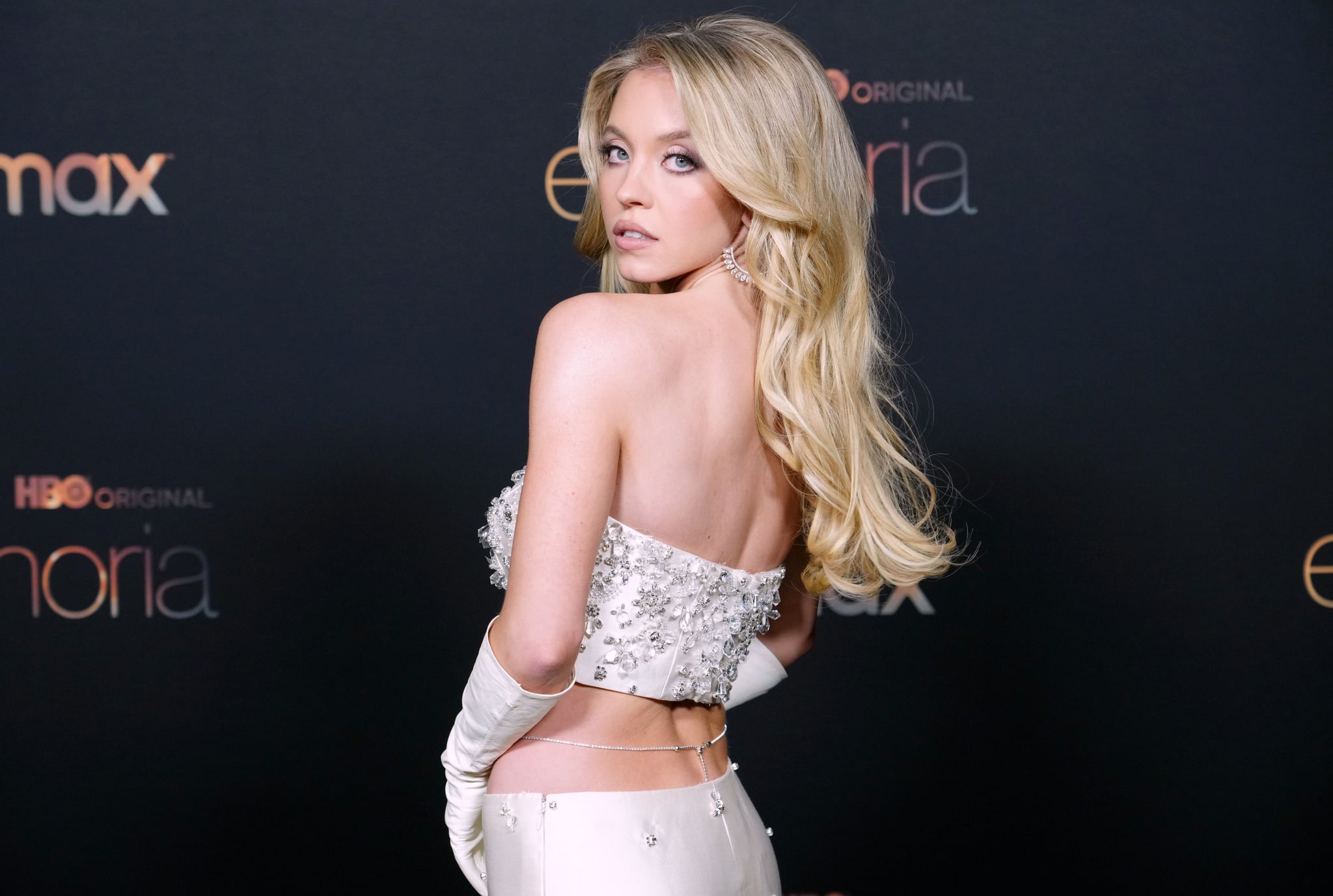 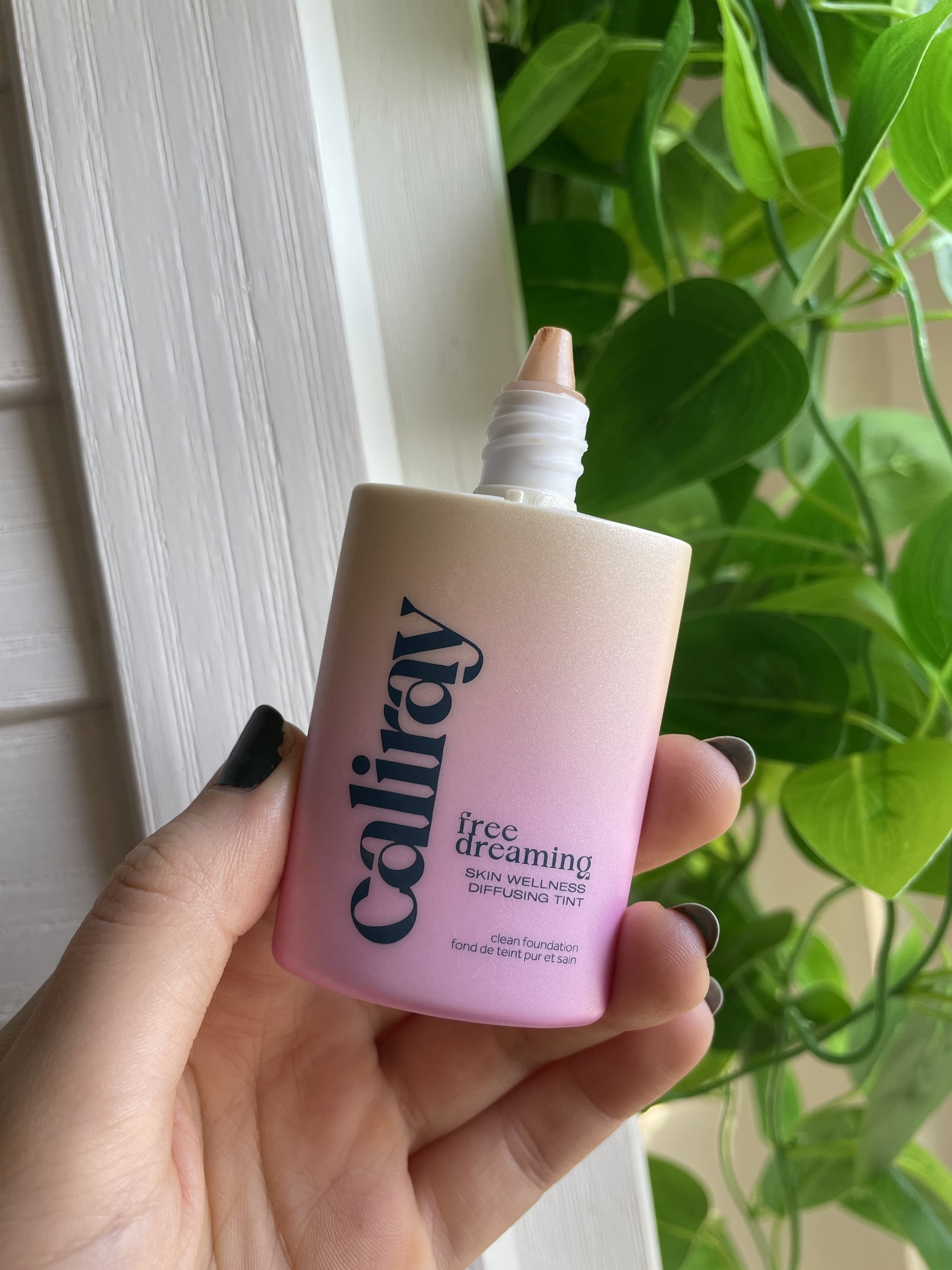 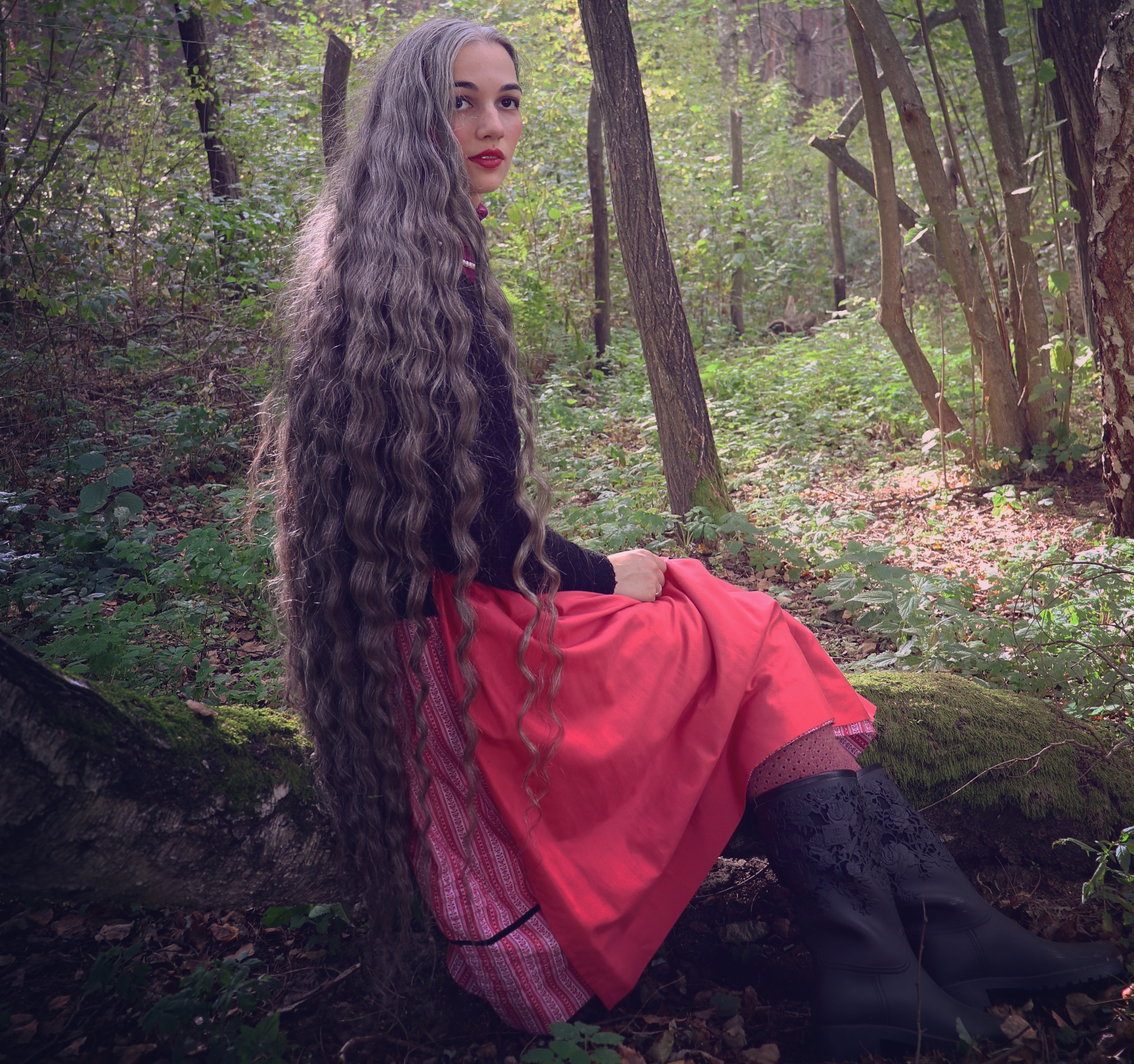