Gordon Ramsay has nothing but kind words to say about the late Princess Diana.

On Monday’s episode of “Gordon, Gino and Fred’s Go Greek,” a food travel show in which the celebrity chef and his co-stars explore the culinary traditions of Greece, Ramsay revealed there is one meal he made during his nearly three decades of being a restaurateur that tops all others, according to The Independent.

When asked what the “best meal” he made was by co-star chef Gino D’Acampo, the 54-year-old MasterChef host responded: “Cooking for Lady Di once.”

While catering for the late Princess of Wales, Ramsay recalled making a starter of pressed leek terrine and a main course of sea bass, all served at the London-based restaurant Aubergine where he was first appointed head chef in 1993. According to his website, within three years of Ramsay overseeing the kitchen there, the restaurant was awarded two Michelin stars.

But his praise for Diana, who he also called “just beautiful,” didn’t stop there. The chef went on to draw comparisons between Diana and his surroundings in Greece.

“I mean, here’s renowned as the supermodel of the islets — Santorini — and she, by far, was one of the most gracious members of the royal family I’ve ever met,” he said.

Ramsay also once said Diana would be his “dream dinner date.”


It’s also not the first time Ramsay has spoken about Diana, who died in a car accident in 1997 at the age of 36. In 2016, he told the Daily Mail that she would be his “dream dinner date.”

“I was very fortunate to cook for her at Aubergine back in the early days,” he said during the interview. “When she came in she was so normal. No airs and graces, security outside, she had the lunch menu and didn’t go à la carte.”

Meanwhile, Princess Diana, whose favorite breakfast was reportedly a tin of Heinz baked beans alongside a pink grapefruit, was not as talented at the culinary arts as Ramsay.

According to former royal chef Darren McGrady, Prince Harry and Prince William’s mother “wasn’t a good cook” and would even need sticky notes with instructions on how to microwave dishes when she ate at home.

On one particular occasion, McGrady recounted the princess telling him she had to call in the palace fire brigade after she nearly “set the whole palace on fire” while cooking spaghetti.

“She had a friend come over and they decided to cook pasta and some spaghetti sauce. They got chatting the pasta boiled over and it put the pilot lights out on the gas,” he said, “Monday, I came into work and she came running into the kitchen. She said, ‘Darren you won’t believe it, I cooked at the weekend but I nearly set the whole palace on fire.'”

Representatives for Gordon Ramsay did not immediately respond to Insider’s request for comment. 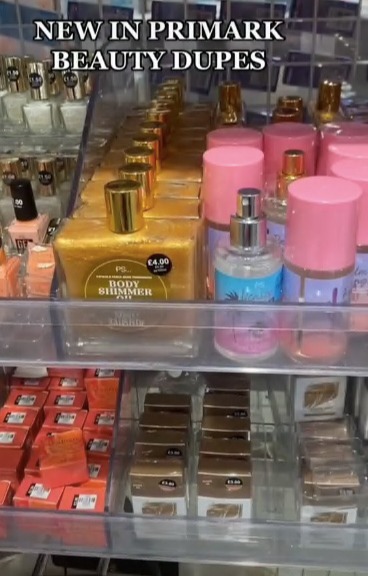 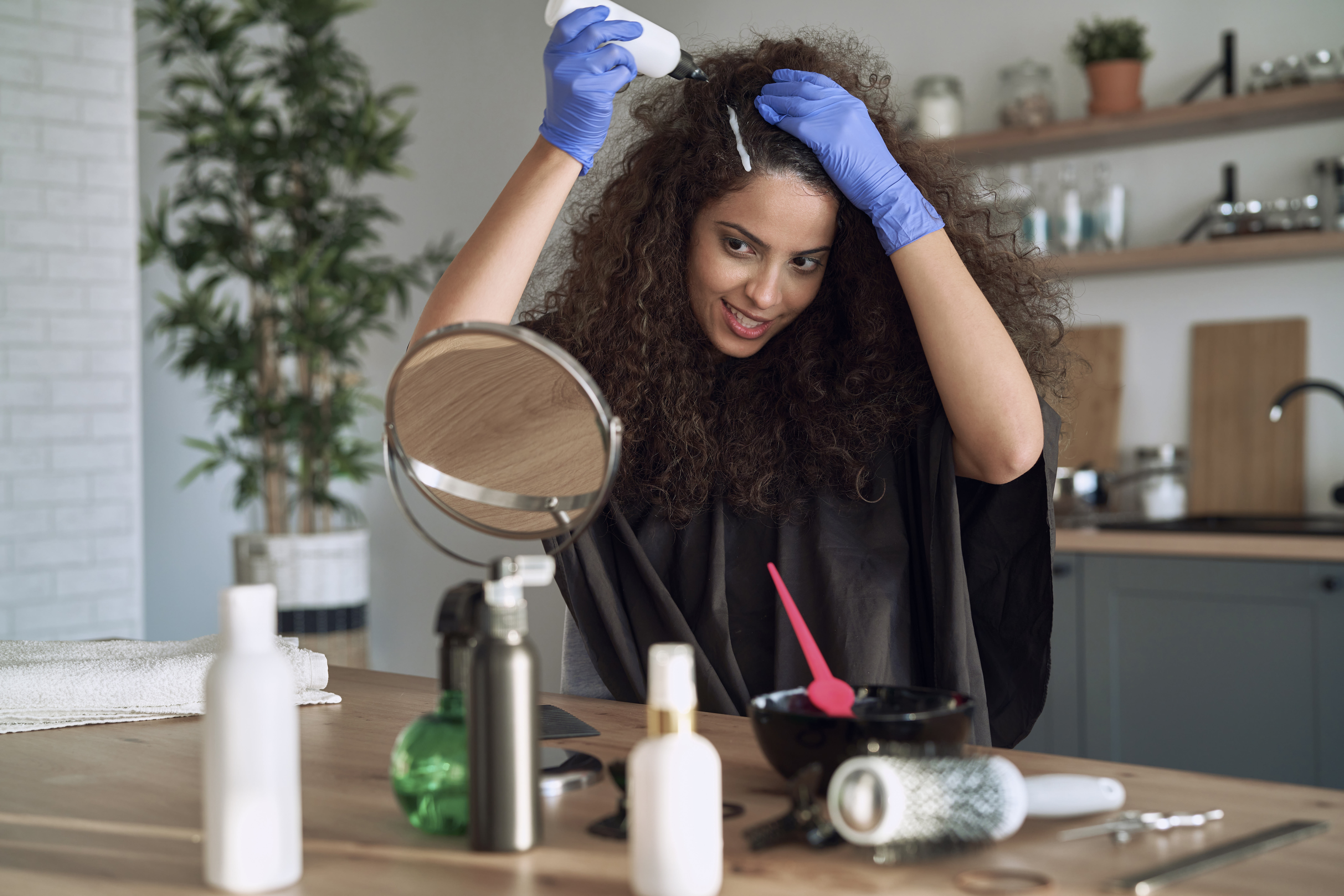