Director Justin Lin was never worried about putting that extended “Star Wars” joke into “F9,” the latest installment in the “Fast & Furious” franchise. Neither was he nervous about getting a call up from Disney about its length.

While speaking about the home release of “F9: The Director’s Cut,” Lin told Insider that the really long jab at Yoda and a galaxy far, far away has some deep roots in his childhood.

“Growing up, all my friends were ‘Star Wars’ fans. All I heard is ‘Star Wars,’ but I was the ‘Star Trek’ kid. I grew up watching with my dad,” Lin said.

“I was lucky enough to go and participate in that franchise for a chapter,” he added, referencing 2016’s “Star Trek Beyond,” starring Chris Pine and Zoe Saldana, which he directed.

About an hour and 20 minutes into “Fast 9,” Otto (Thue Ersted Rasmussen) and Cipher (Charlize Theron) exchange a seemingly never-ending “Star Wars” joke that gets more uncomfortable at it continues.

The gist is that Otto tries to compare himself to Luke Skywalker or Han Solo. Cipher, in disagreement, decides he’s Yoda. Otto initially accepts the reasoning “because he’s a powerful Jedi.”

The joke could’ve stopped there. Instead, Cipher says Yoda’s a puppet, “with someone’s hand up his ass.” Otto, speechless, walks away and the scene ends.

Charlize Theron has a smaller role as Cipher in “F9.”

The scene is so bizarre that the extended joke takes you out of the film momentarily. If you saw the film in theaters, you might’ve even looked around at friends or family sitting next to you wondering what was going on.

According to Lin, it was all in good fun.

Justin Lin told Insider that it was time to throw some jabs at “Star Wars.”


Lin, who is also an executive producer on

HBO Max
‘s “Warrior” and has directed episodes of “Community” and “True Detective,” said “Fast 9” felt like the perfect film to insert a “Star Wars” joke.

“With this chapter where we have a character that is always throwing pop [culture] references, it felt like it was time to throw that punch at ‘Star Wars,” said Lin. 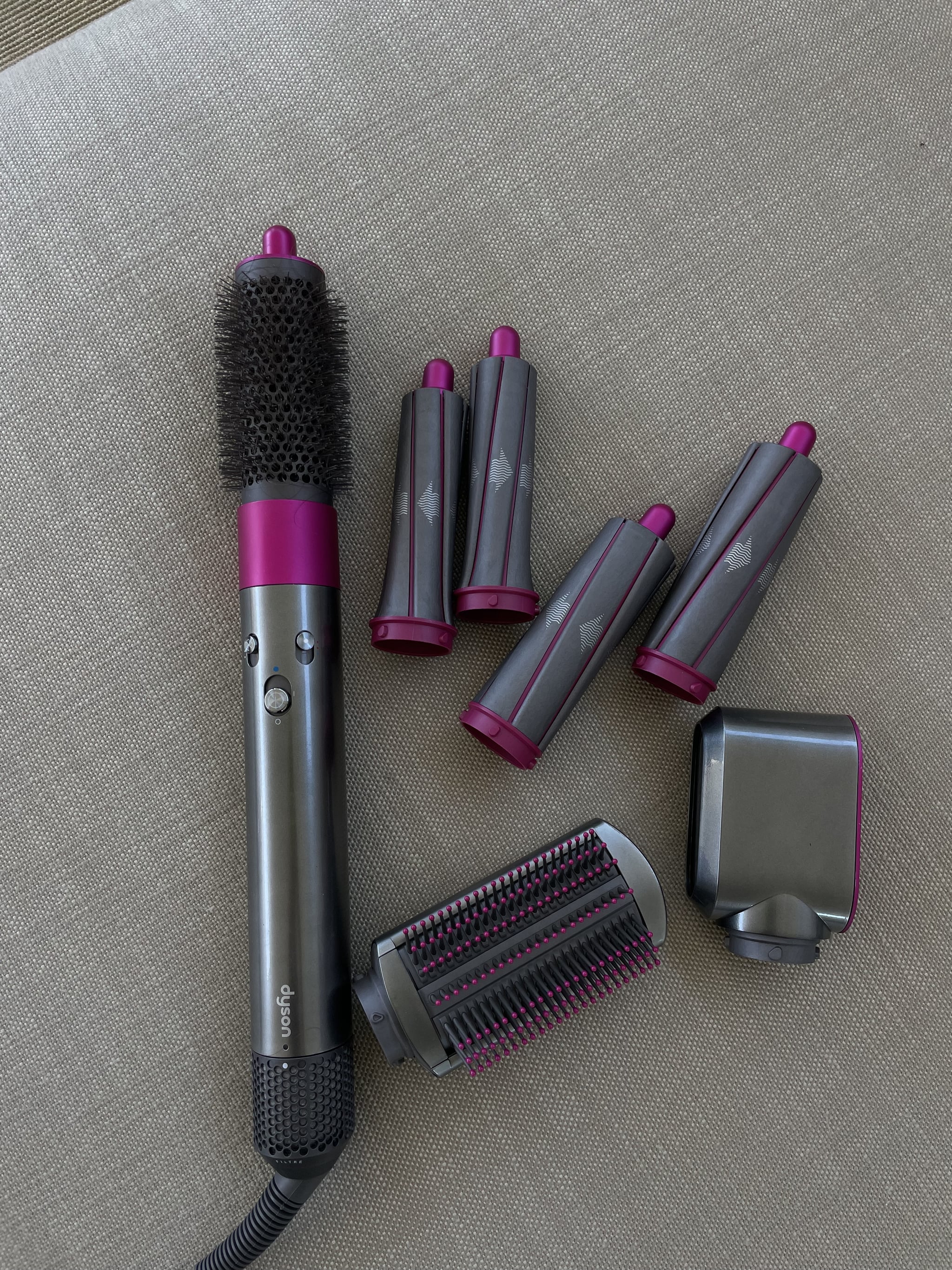