TikTok has birthed some pretty wacky beauty trends — some of them a little wackier than others. One of the latest eyebrow-raising hacks to emerge from the platform sees users ditching their traditional stick deodorants and swapping them with glycolic acid under the impression that the latter product can treat hyperpigmentation and eliminate odor. According to the #glycolicacidasdeodorant hashtag, which currently has over four million views on TikTok, the primary product of choice among most people who have already begun employing the hack is The Ordinary Glycolic Acid 7% Toning Solution ($9).

Before you jump on the trend, we spoke with a dermatologist about what to know about using glycolic acid as deodorant and what to keep in mind when doing it. Read ahead to check out their thoughts.

What Is Glycolic Acid?

Glycolic acid is a type of alpha-hydroxy acid (AHA) that’s derived from sugarcane, and it’s meant to be used as a chemical exfoliator.

“[It] dissolves the bonds that hold dull, dead skin cells on the surface of the skin so the skin will gently shed, revealing smoother, brighter skin underneath,” dermatologist Hadley King, MD, FAAD told POPSUGAR. “AHAs are water-soluble and work on the surface of the skin, so AHAs (like glycolic acid and lactic acid) are generally preferred for normal-to-dry sun-damaged skin because they have been proven to be effective in reducing the appearance of sun damage.”

Dr. King also noted that, over time, the regular use of glycolic acid can also improve thickness of the skin and reduce the appearance of fine lines and wrinkles.

Can You Use Glycolic Acid as Deodorant?

Sure, you can — just don’t expect to get all the benefits of deodorant from using a glycolic acid toner on your pits. “The idea is that glycolic acid can lower the armpit’s pH levels, making the environment less hospitable to bacteria responsible for odor,” Dr. King said. “Keep in mind that this will not prevent sweating, and there is potential for these ingredients to be irritating.” According to Dr. King, said irritation can lead to post-inflammatory hyperpigmentation — a type of hyperpigmentation that can be triggered by blemishes and pimples — and it’s possible to experience inflammation since the armpits are a sensitive area of the skin.

How to Use Glycolic Acid as Deodorant

If you’re going to try this trick out, Dr. King recommends easing into it or trying out infrequently to avoid the aforementioned irritation.

“Look for a product with a low percentage of hydroxy acids to decrease the risk of irritation,” she said. “And look for a formulation that also contains soothing and moisturizing ingredients to counteract the potential for irritation, like aloe vera and rose water, for example.”

If you do experience any irritation, you should stop use immediately and routinely apply a moisturizer to the affected area until it’s fully healed. 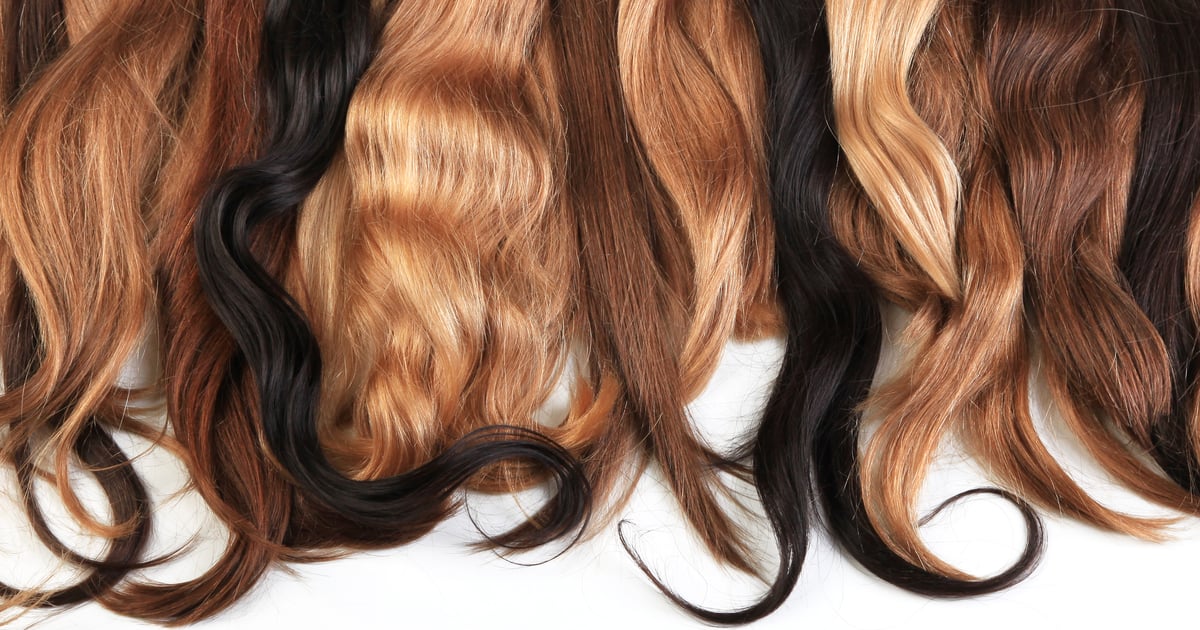 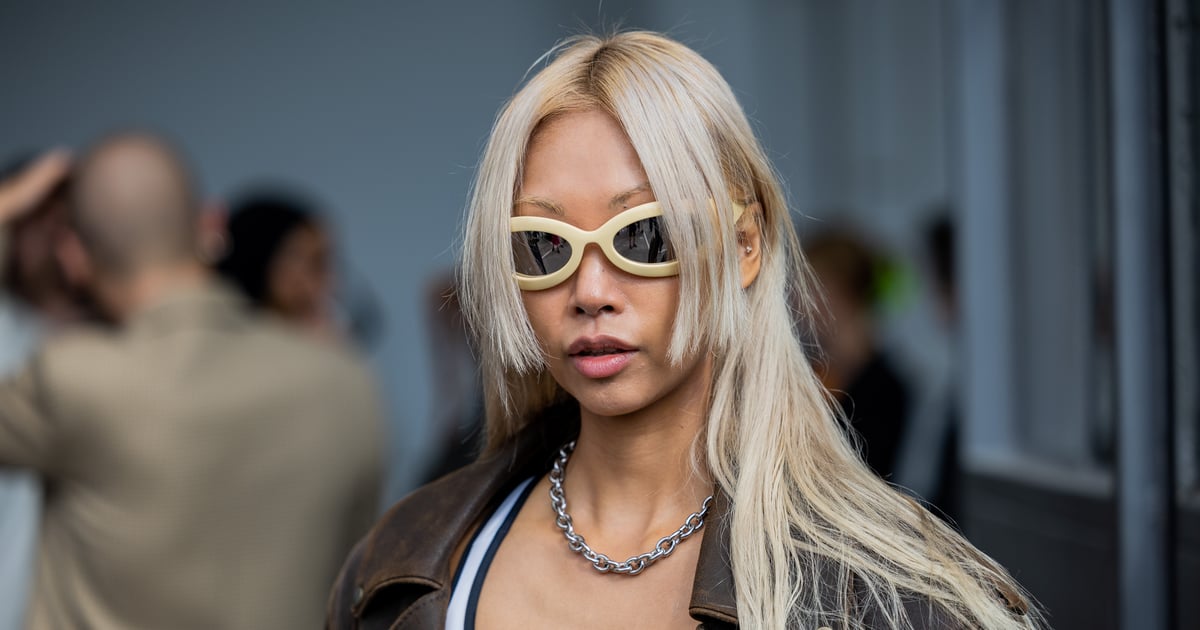