AJ McLean gained confidence, and more, on “RuPaul’s Secret Celebrity Drag Race.” The 44-year-old singer and Backstreet Boys member performed as Poppy Love on the new drag competition show, which airs its finale on Sept. 30. It was on the show that McLean confronted insecurities he long held about his jawline, and later chose to get a cosmetic procedure. “Look, I have no shame in saying this: I went and got lipo on my neck,” McLean told People.

McLean first had an a-ha moment on set when he learned about face taping from Raven, a two-time “Drag Race” contestant and Rupaul’s own makeup artist. The technique is commonly used by drag queens to lift the eyebrows and neck using flesh-colored tape.

“Genetically in my family, everybody has extra skin around our neck: my mom, my grandmother, my grandfather, my uncle, my aunt, everybody. And for years, I was growing a beard to hide it because I was very insecure,” McLean said. “But the day we shot that episode, I got to see what I looked like with a jawline and Ru told me how beautiful I looked and I got so emotional. It really struck me.”

McLean would later talk to his wife, Rochelle Karidis, who suggested FaceTite as a possible solution. Less invasive than a facelift, the relatively new procedure makes a few incisions to perform liposuction in the jawline and neck. Radiofrequency is then also used to target the area.

“I look 10 years younger,” McLean said. “I just feel like a new human. And I’m so thankful for the show for giving me that little ounce of confidence to do something for myself that makes me feel so good. Without the show, I never would have done it. I would have just kept growing out a long beard and would have always been insecure about it. But now I can say for the first time, I love my profile.”

In addition to getting the procedure, McLean lost over 30 pounds this year through diet and working out five days a week. McLean also recently celebrated a year of sobriety after he “struggled with drugs and alcohol issues for 25 years.”

Speaking to POPSUGAR about the transformation he’s undergone since filming “RuPaul’s Secret Celebrity Drag Race,” McLean said, “This experience changed me for the better.” He added, “The number one thing that I took from this show is to love the body that I’m in. And it’s been absolute heaven.” 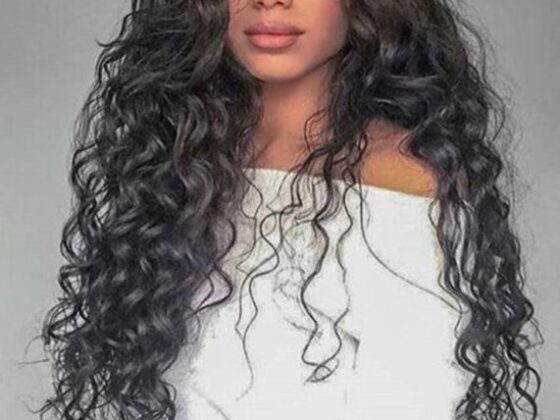 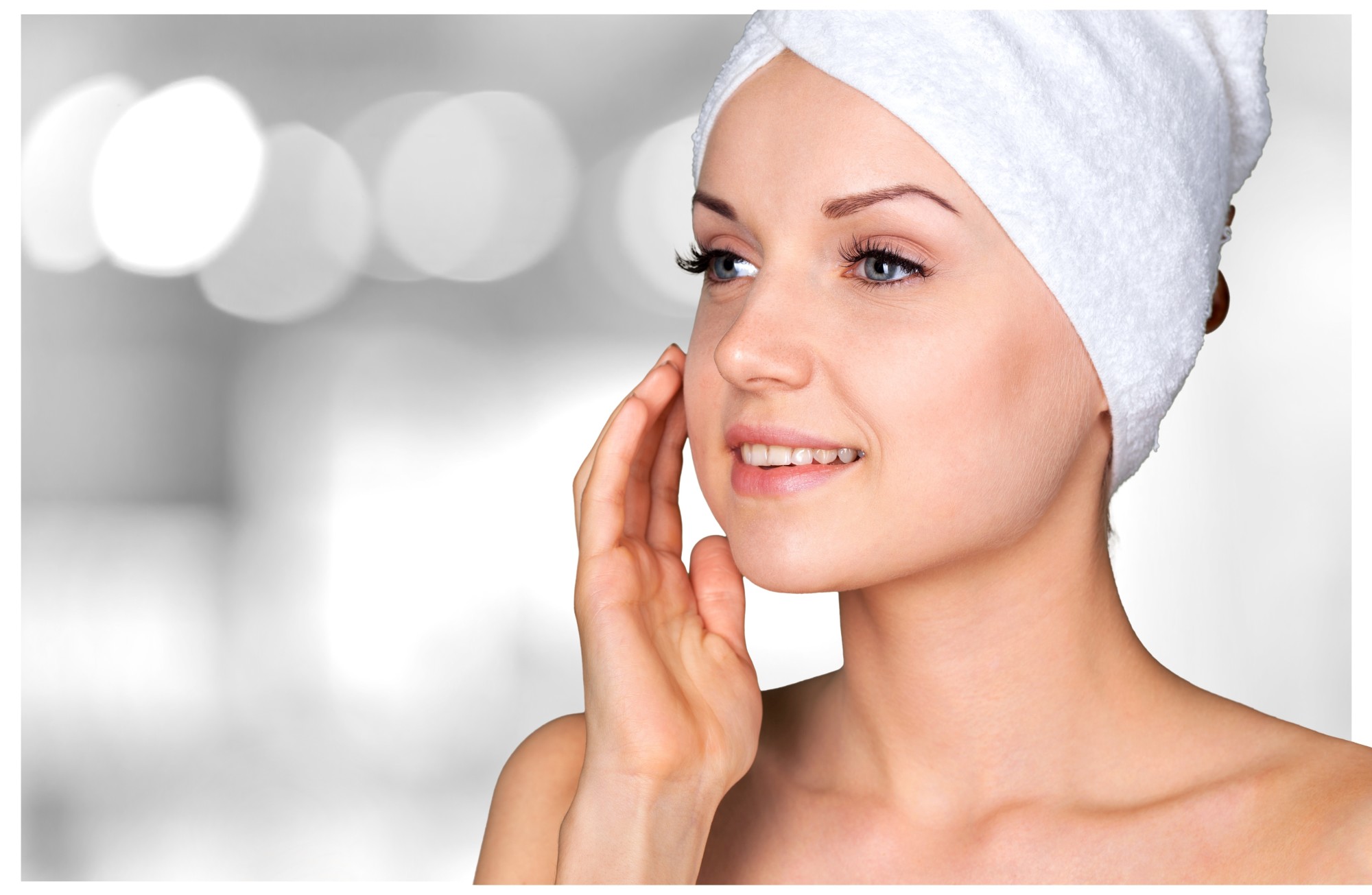 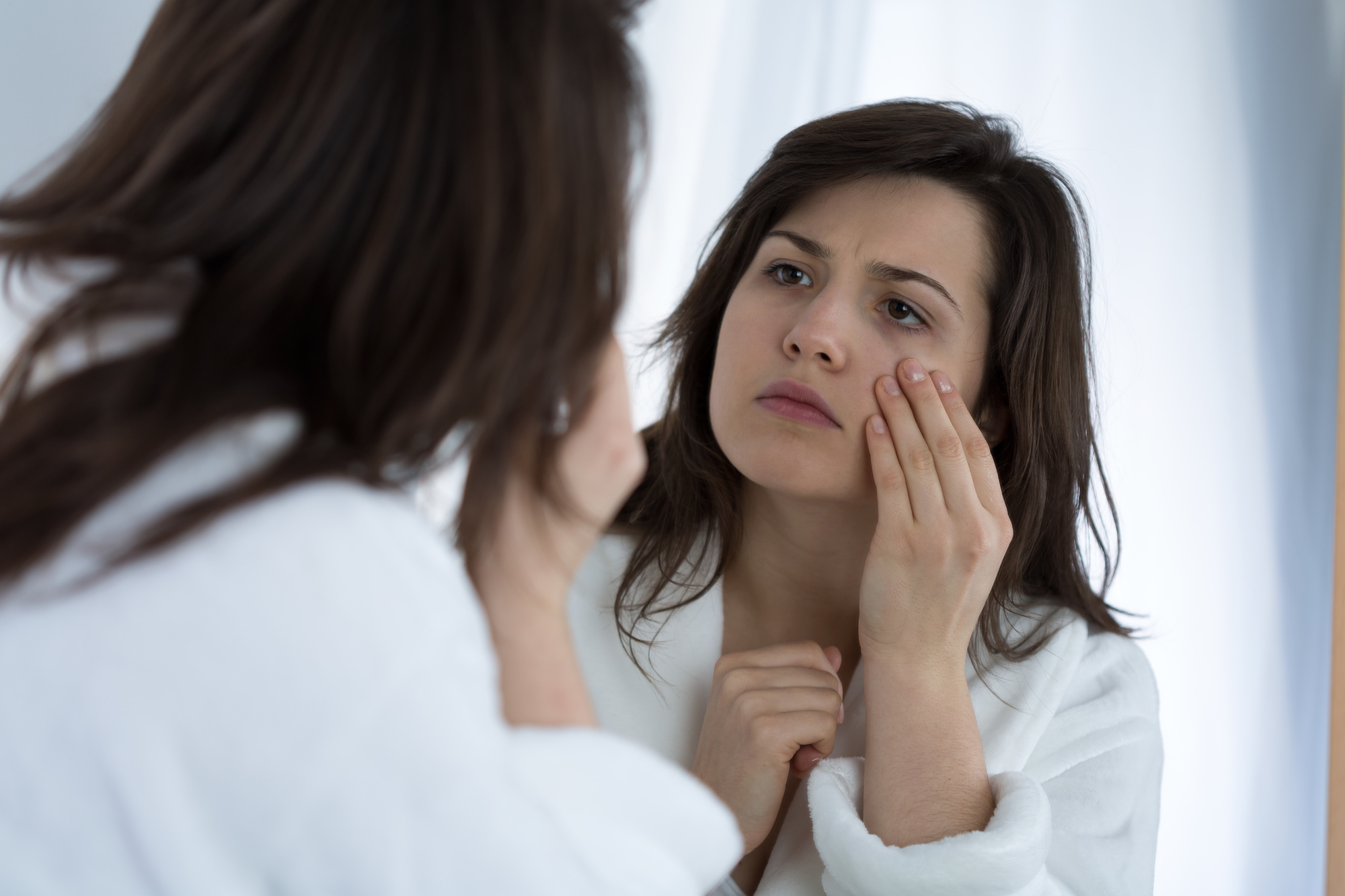