HOW often do you reach for the shampoo and conditioner?

Well, according to a top hairdresser, probably too much. 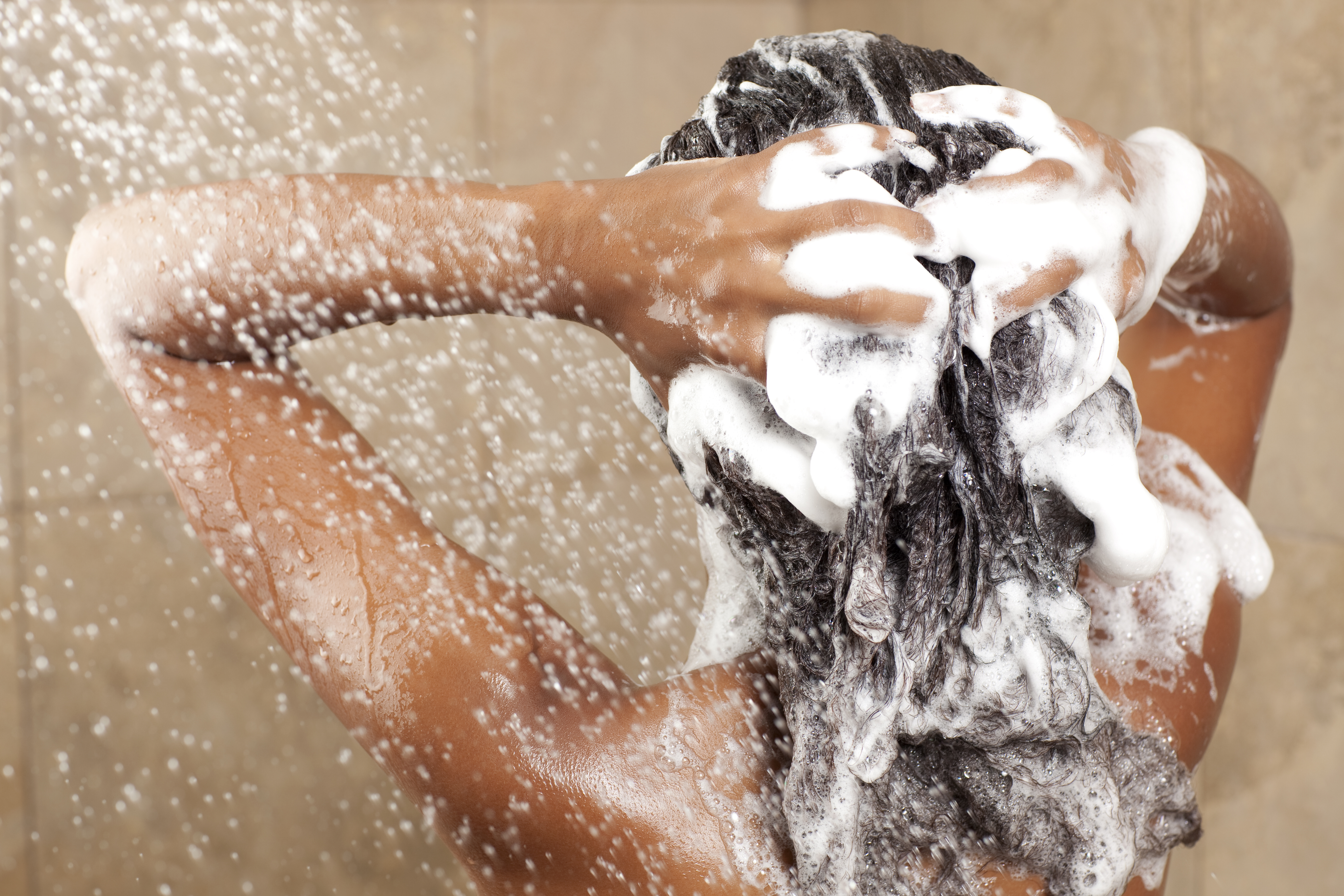 How often do you wash your locks?Credit: Getty – Contributor

Stylist Julien Farel has revealed that while there’s no strict rules – everyone’s hair is different after all – we could be washing it too much.

Speaking to GQ, he explained shampooing your locks every day could be doing more harm than good.

Instead, the hairdresser – who is the founder of Julien Farel Restore Salon & Spa in New York – recommended washing every two to three days.

“If you shampoo every day, it will strip your scalp of all its natural oils and can lead to dry, brittle hair,” he explained. 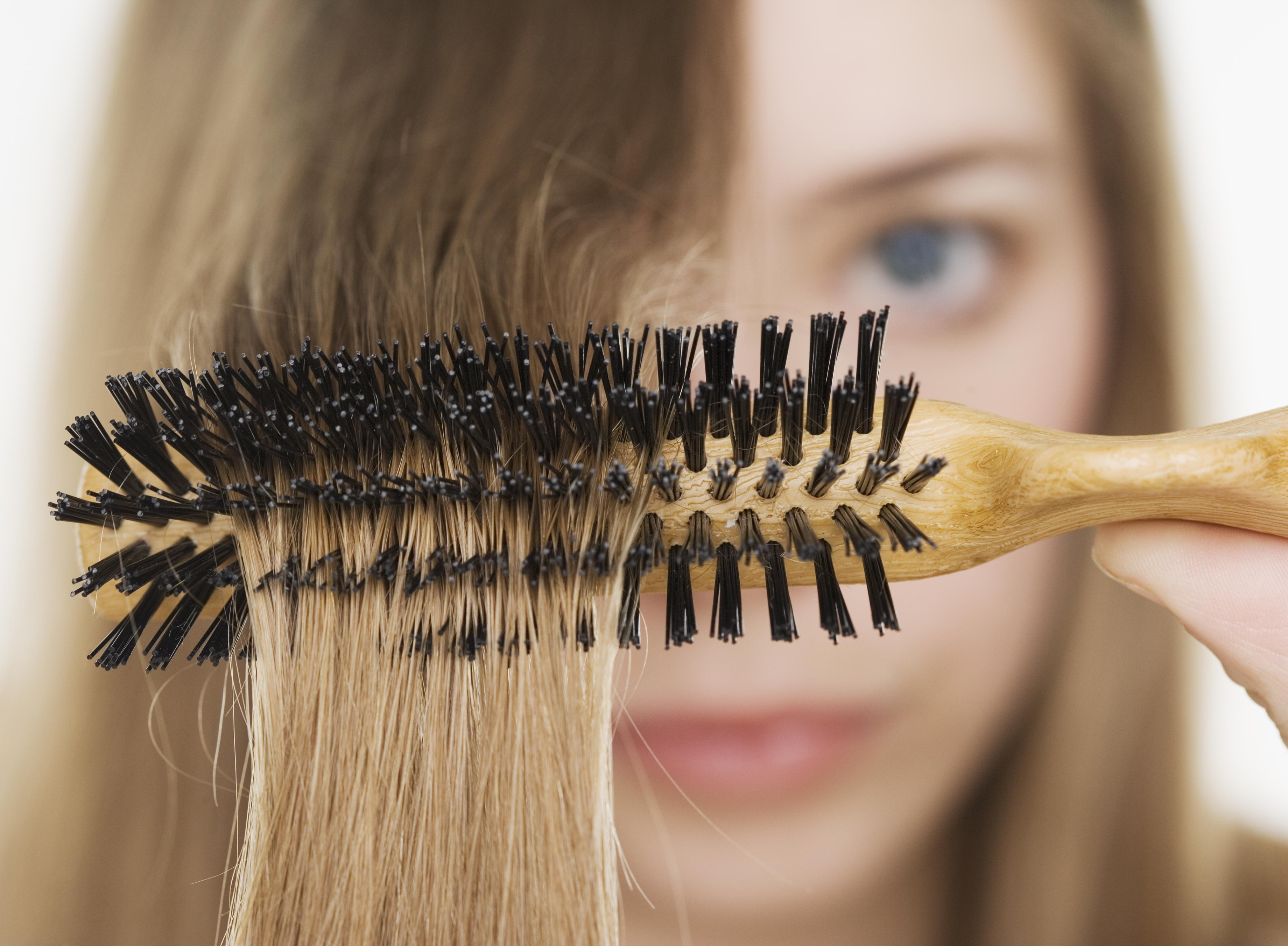 Dry or damaged hair should be washed at the most, twice a weekCredit: Getty – Contributor

If your hair is damaged, the number of washes per week reduces even further.

Celebrity stylist Paul Cucinello explained to Women’s Health that dry or badly damaged hair – from too much heat styling or bleaching for example – should only be shampooed at the most, twice a week.

It seems other stylists agree, with some recommending just once a week.

According to stylist Scott Miller of Bauhuas salons, just one wash a week could be enough for some of us.

He said washing every day, as many of us do, is overkill as your hair is not dirty and overwashing will stimulate the sebaceous glands to produce more oil, making it more greasy. 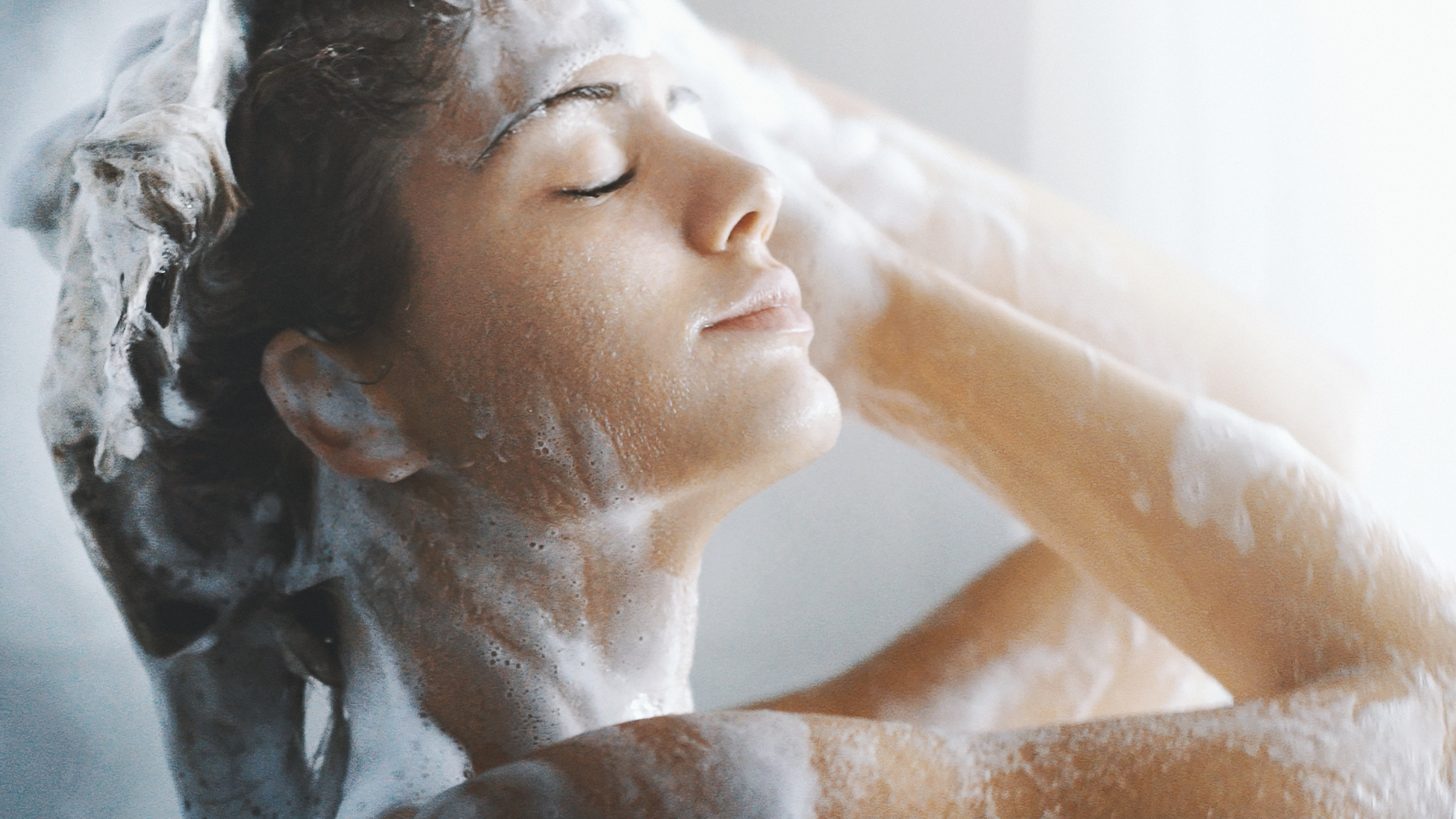 Some recommend shampooing just once a weekCredit: Getty – Contributor

He told Wales Online: “Unless you’ve been working really hard at the gym or have been on a building site and it’s covered in dust – you don’t need to wash your hair every day.

“There’s a big #nopoo movement at the moment, with people boasting about going weeks without shampooing, but for most of us, cutting out one or two washes will make a big difference.”

However, you’re still free to condition your hair as often as every other day – just don’t reach for the shampoo.

Farel also explained that if your hair gets sweaty from working out, a simple rinse with water should leave it feeling clean and fresh, without damaging your hair.

And we told you about one salon has sparked outrage by charging anyone taller than 5’8″ and with hair down to their bra strap more.

And we showed you one of these blow dries costs £17 at Primark and the other is a posh £90 one – can you tell the difference?